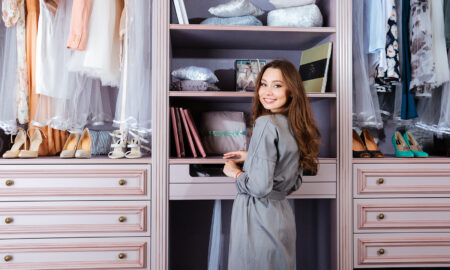 Spring Cleaning: How to Prepare Your Wardrobe for the Spring 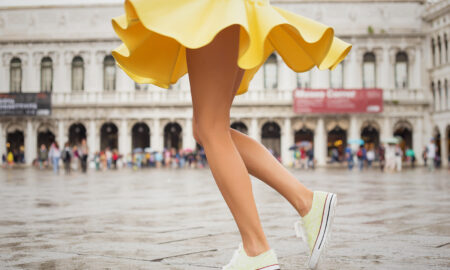 Fashion is Pain, or Is It? Here’s What Bad Shoes Can Do to Your Body 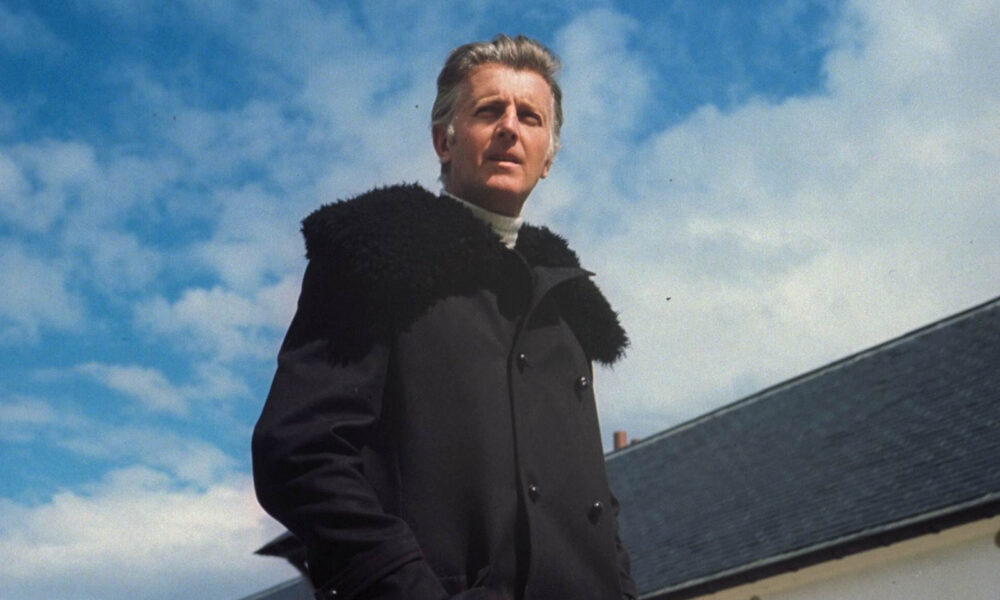 Without Givenchy, there’d be no LBD.

Hubert de Givenchy’s contributions to the fashion industry seem endless. His legacy as a couturier has transcendent moments that changed both the course of his career and the fashion world.

Givenchy’s name became a symbol of elegance. He was a real trendsetter when it came to a ladychic style during the 50s and 60s. He dressed style icons such as Audrey Hepburn, Jackie Kennedy, and Grace Kelly. So, we say goodbye to this great designer and fashion legend, and we will remember his transcendence through five key moments.

He was the precursor of “street style”

In 1952, a young Givenchy established his own “maison” in Paris. From there, he began to break the rules of fashion and created garments that were “separable” — voluminous skirts that were combined with blouses of other material, such as cotton. It was a concept of relaxed chic. Two years later, he designed his first pre-porter line called “Givenchy Universite”.

He made the LBD a classic wardrobe item

Givenchy met Audrey Hepburn in 1953 while working on the costume design for “Sabrina”. From there on, the duo maintained a very close professional and personal relationship. He was the creator behind the iconic dress worn by Hepburn in the classic “Breakfast at Tiffany’s” and “the little black dress” became a must-have item for women everywhere. 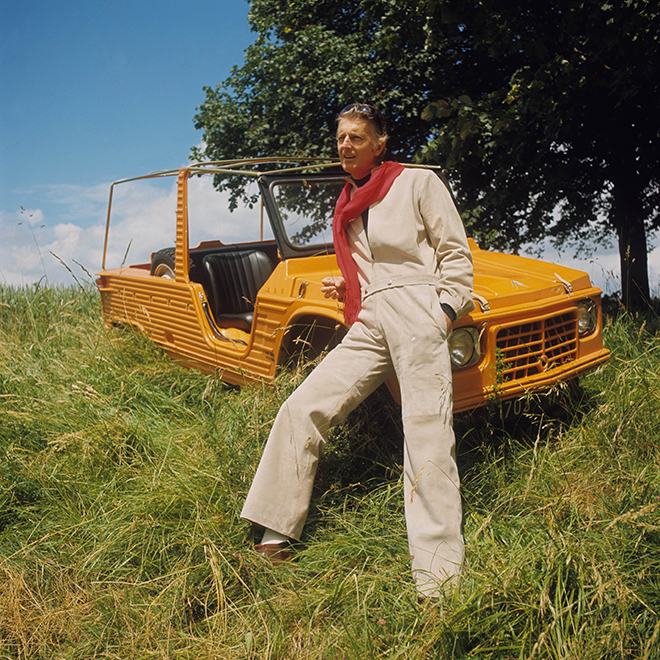 He started the perfect match between celebs and fragrances

Although today this seems to be something pretty common, Givenchy was the first to introduce this branding concept. In 1957, he launched a fragrance with Hepburn; Hubert invited his muse to promote the brand’s first perfume, “L’Interdit”. And that’s how the match made in heaven between movie stars and fragrances started.

He was the heir of Balenciaga’s magic

Crist‚àö‚â•bal Balenciaga was Givenchy’s mentor and father figure. They both met during a cocktail party in New York, and from then on they would have a professional relationship that would change the career of the French designer. It was Balenciaga who showed him how to created dresses that were like a second skin for women, taking into account their shapes and curves.

He was also a celebrated menswear designer

In 1959, Hubert launched the first fragrance for men “Eau de Vetyver” and “Monsieur de Givenchy”. Then, in 1969, Givenchy launched his first ready-to-wear male line, “Givenchy Gentleman”, which would become a reference in men’s fashion. In 1978, he received the prestigious “Di’or” of haute couture from his colleagues.

Celebrity fragrances and LBDs may seem like a normal occurrence in the fashion industry and on the runway, but little did you know it was all because of him. Givenchy was a true legend. 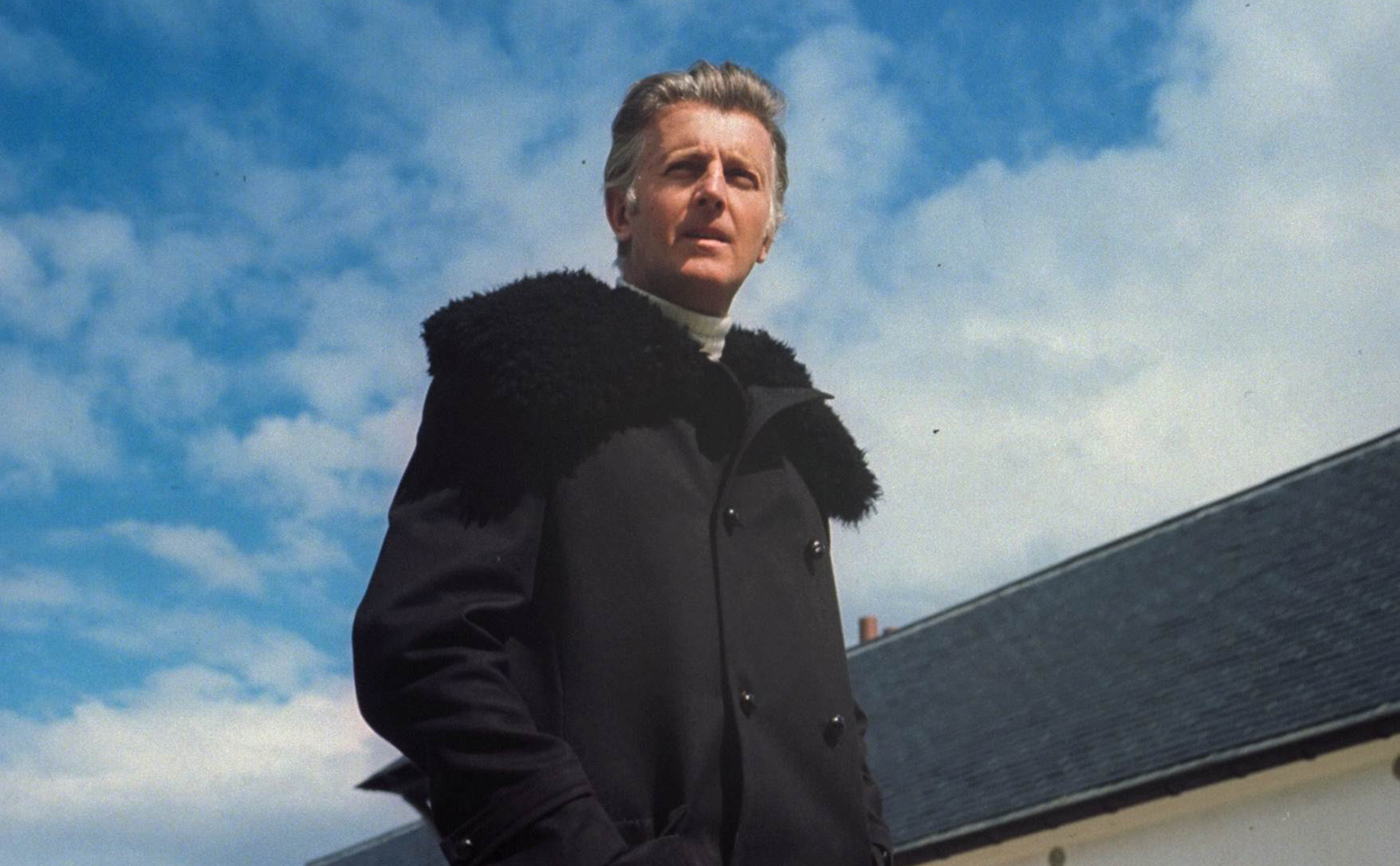