Zensations Magazine’s Vaiva Tuckuviene: If You Can Dream It, You Will Achieve It! 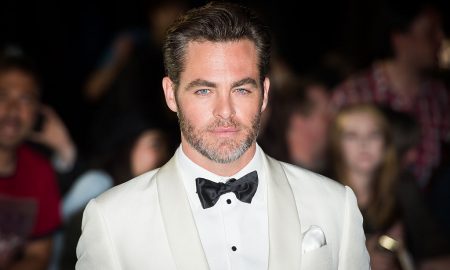 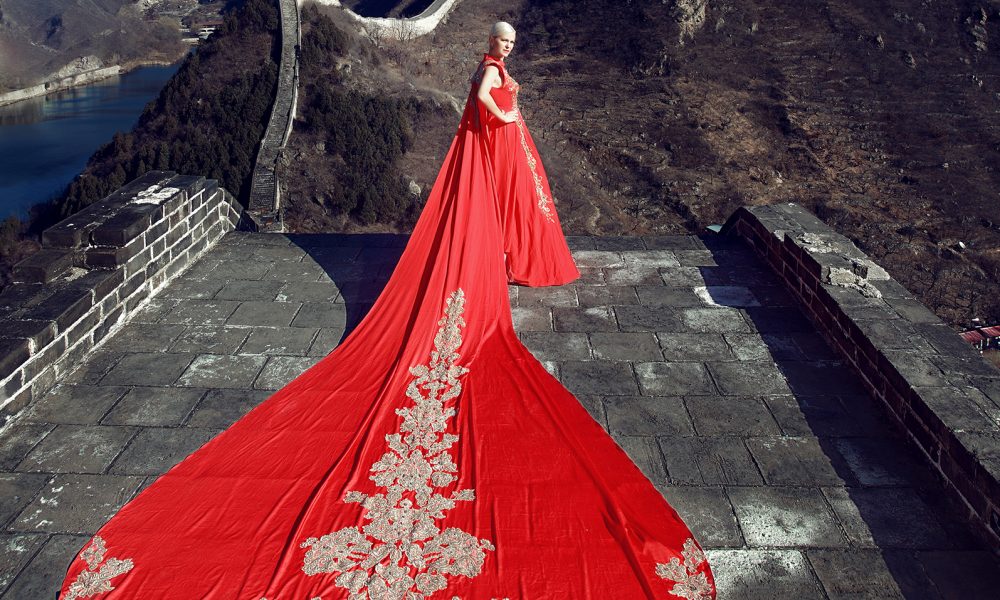 When you think of a beautiful and successful woman, you imagine someone who is globally recognized, has worked hard to achieve the life of her dreams, and is happy.  These are all words used to describe Vaiva Tuckuviene.  Ever since she emigrated from Lithuania to the US, she has not only succeeded in her endeavors, but she has worked tirelessly to give back to others by teaching, running charity work and taking others who are less experienced than her under her wings.

She is a known model scout, coach, fashion designer, photographer, and former model, and is now the CEO and founder of Zensations Magazine. Vaiva has a formula for success. She is no stranger to hardships, challenges and the difficultly that can come with achieving dreams that others may say are out of your reach. She is a woman who has always believed in herself, no matter what anyone else has told her. And she has reaped the benefits of her hard work and endless faith in herself. 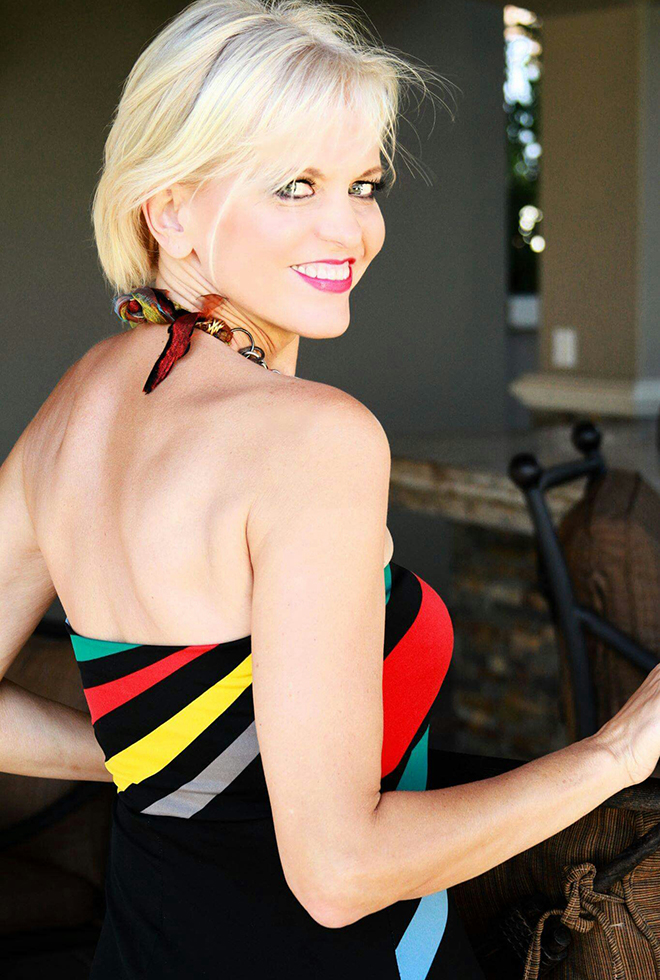 We spoke to Vaiva about what she thinks the secret to her success is and what her goals are for the future:

Vaiva, you are an internationally recognized model, model scout and model coach. In fact, you basically brought modeling to Lithuania!  Was the concept of modeling immediately accepted in your country or was it very foreign for Lithuanian society at that time?

No success comes without its fair share of challenges. What were some of the discouraging experiences that you have had along the way? And how did you choose to overcome them?

We all face challenges at various times in our life. My first dramatic challenge happened when I first came to the US. I couldn’t speak English at all. I didn’t have any connections locally, either.  Additionally, everyone tried to dissuade me-I couldn’t speak the language, I was too old to begin modeling. I was told I would not be successful in the US.  This, of course, only fueled the fire within me.  I had to endure all the scams and fake promises in the modeling industry.  The motivation that allowed me to overcome my challenges was to focus my passion on learning the language and honing my modeling skills.  Hard work breeds great success!

What were some of the most rewarding experiences you have had and why?

Some of the most rewarding experiences for me have been when my students have sent me notes letting me know how my coaching has inspired them to pursue and achieve their modeling goals.  I was one of the first models to get a licensing agreement with Metropolitan Model Agency Paris to represent them in Lithuania. This was a first in the industry.  I also hosted the Vaiva Top Model New York contest that I organized and produced for young aspiring models. At the show, I was signed as an adult model by The Lifestyle Agency. Recently, I was invited to go to China and model for designer Kiki Wang. While there, she bestowed the title of Beauty Pageant and Fashion Ambassador on me. 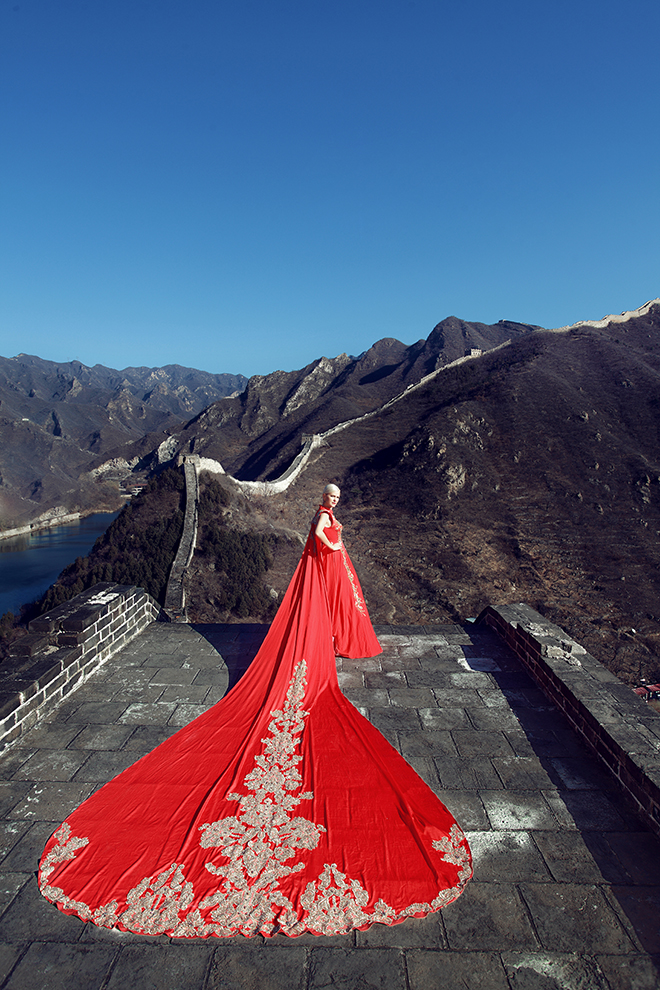 What words of advice do you have for other women entrepreneurs who are embarking on achieving the life of their dreams?

To dream is beautiful. Don’t be discouraged. There is nothing you can’t achieve if you set your mind to it. Persistence. Consistency. Anything can be achieved if you are committed.  Reach for the stars!

Do you feel like you have had to sacrifice other things in your life in order to achieve the success you have attained? If so, what have you sacrificed, and do you feel that it has been worth it in the long run?

A big part of my sacrifice involved my family.  Moving to the US created a great separation with my family, so I missed being with them.  In the long run, it is difficult to really say whether it was worth it or not. The great thing is that my family was very supportive of my dreams and my success, so that made it worthwhile.

You are now the CEO and creator of Zensations Magazine. How and why did you create this magazine?

I was involved in many facets of magazine creativity in Lithuania. I even had my own event magazine, Vaiva, in New York. This was the catalyst to me thinking about what impact I could have in helping aspiring artists, models, etc., with their careers.  So, with my partner, Sal Tassone, who is a commercial and film producer and director, we collectively came up with the concept of creating an inspirational magazine that encompasses the film and fashion world. 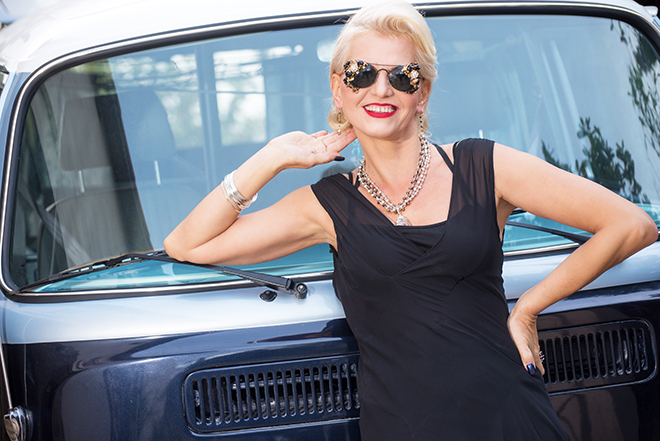 What is your number one tip for models? Also, is there something in particular that you see models are making as a mistake these days?

As a scout for Fox Models, whenever I searched for models, one of the first attributes that I looked for was not only contingent on the physical characteristics prevalent during that time but, more importantly, on a model’s personality and ability to be very present.

Unfortunately, there are many temptations that come with the celebrity aspect of the modeling industry. At times, it seems many models may make decisions early in their careers that they will regret later.

How do you think models should market themselves these days in this over-saturated industry?

The modeling industry has really changed with the advent of social media. Many agencies search for prospective candidates on social media to see how many followers they have. There are many fashion blogs that also lend to giving them exposure. These are all vehicles that help market them in today’s marketing landscape.

Do you feel that it is harder to get modeling jobs today as compared to 20 years ago?

It is very difficult to compare modeling in today’s standards as compared to 20 years ago. Social media has definitely opened the doors to many types of modeling that didn’t exist 20 years ago, and the impact of social media has created an opportunity for someone to self-promote and get their brand noticed. 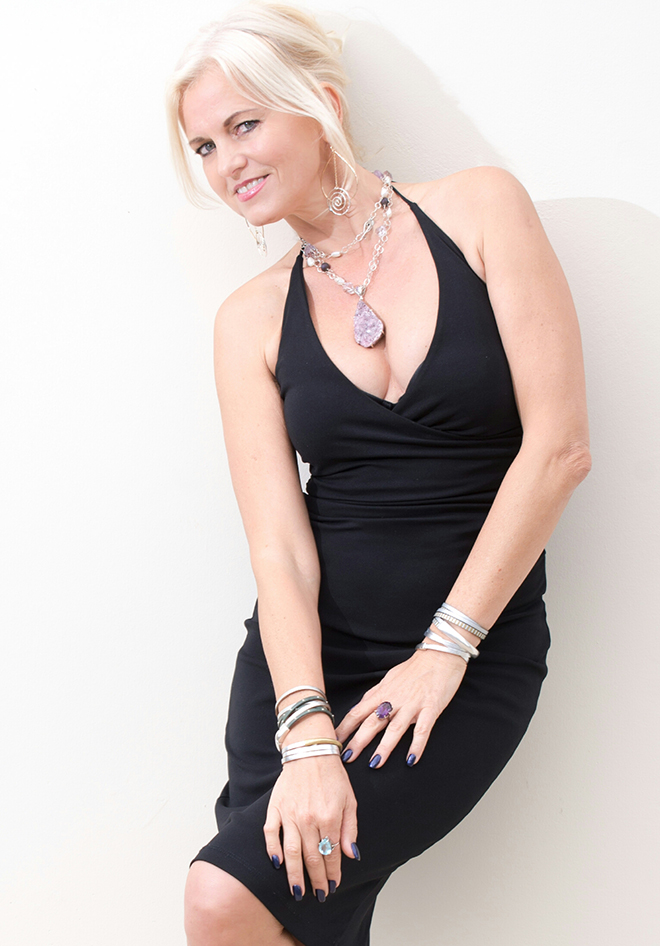 We know you understand the importance of giving back. What charities are closest to your heart and why?

In Lithuania, my modeling agency supported various orphanages. I love to support and inspire young people and artists. Part of the Zensations Magazine umbrella is the non-profit arm called Zensations Kids Foundation.  This is a foundation that is dedicated to creating a platform for using art, in all its forms, to inspire kids to follow their dreams. I really enjoy discovering young artists and helping them share their gifts with the world.

No one can achieve success on their own. Who has been your role model or greatest support in helping you to achieve your goals?

My Mom, Zofija Underaviciene, my beauty icon, was instrumental in teaching me all facets of the fashion process. We knitted, crocheted and designed together. My daughter, Vesta Tuckute, was by my side inspiring me to create my Vaiva Style collections. She was the youngest modeling scout, starting at the tender age of 9 years old. My first entertainment teachers, Stasele Gaudiesiene & Algirdas Guzauskas, taught me to produce and handle all facets of a fashion show.

Michel Levaton, founder of Metropolitan Modeling Agency in Paris, who discovered Claudia Schiffer, had the confidence to let me produce and represent the agency in Lithuania. Also, Zev London helped me produce fashion shows in New York City. Finally, to my partner in Zensations Magazine, Sal Tassone, who has been a part of my recent journey.  There are many more people I could mention, but I could fill many more pages, so they will remain imprinted in my heart.

Congratulations to Vaiva Tuckuviene for her continued success! She is living proof that you can live the life you desire if only you dare to dream! 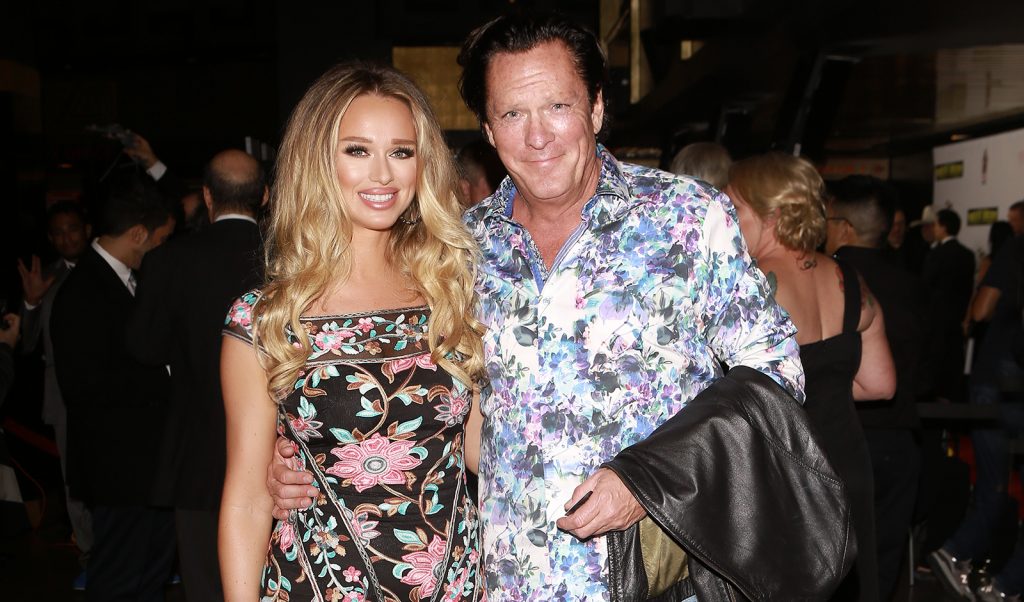 Katarina at the “Unbelievable!!!!!” movie premiere with Michael Madsen who plays the President of the United States