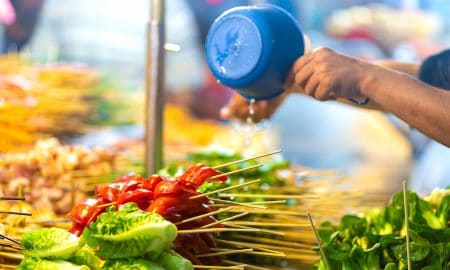 Fresh Herbs You Can Grow At Home 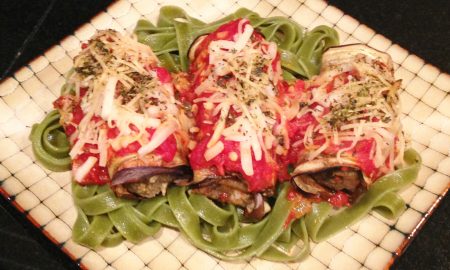 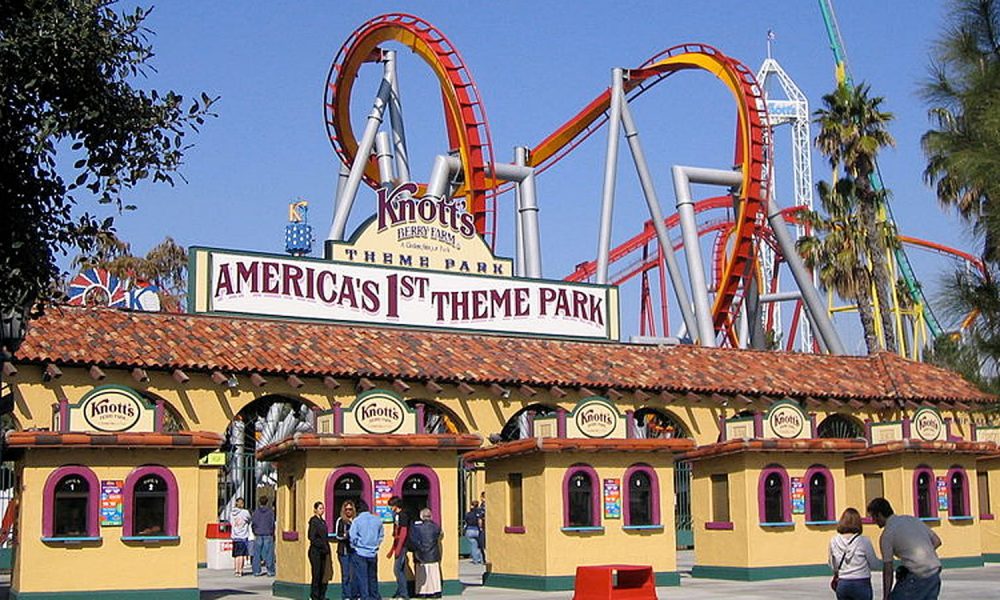 The oldest theme park in America, Knott’s Berry Farm, offers many delicious plant-based items this season, and the VIVA GLAM Team went to give it a try!

Knott’s Berry Farm holds a very special place in my childhood memories. Every summer, I visited this Western-themed park with my grandparents. In addition to learning about horticulture, we panned for real gold with miners, watched Indians dance around a teepee, and rode the wooden roller coaster, Ghost Rider. The highlight of the day was the chicken dinner that Knott’s Berry Farm was so famous for. In the large dining hall, celebrities like as Elizabeth Taylor and President Richard Nixon autographed the address book in the waiting area. Who could forget the boysenberry pie, fried chicken and buttermilk biscuits dripping with honey? 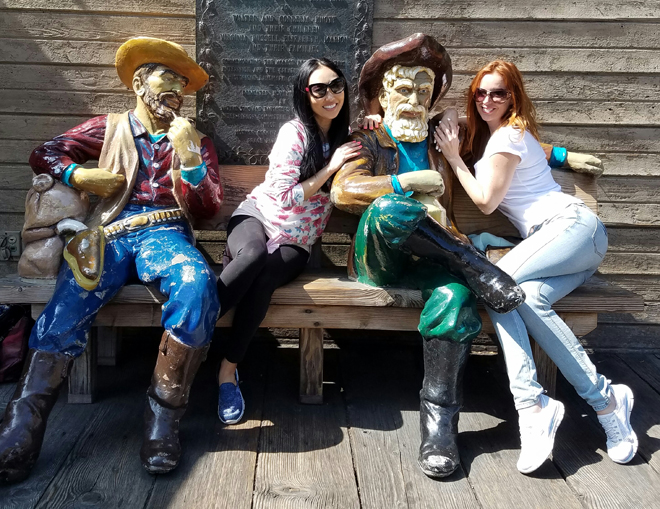 Well, times have certainly changed and now people are eating a healthier, plant-based diet. And one of the most important additions to the Knott’s Berry Farm menu are the vegan and vegetarian options. Those of us not wanting to eat meat or animal by-products such as dairy, can opt for a delicious menu that the Knott’s Berry Family has created. In addition, Knott’s also offers gluten-free and diabetic-friendly options throughout the park. 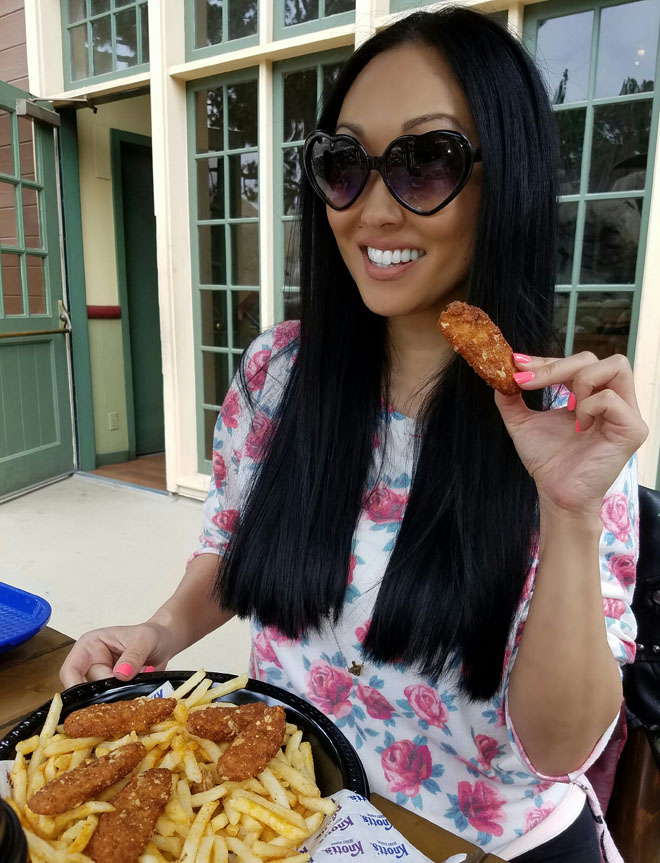 Our first stop was to The Grizzly Creek Lodge that is located in the Camp Snoopy area of the park. We had the vegan chicken tenders, vegan and gluten-free cheese pizza and French fries! The chicken tenders were just as tasty as the real deal. And we were happy to have a hot and bubbly cheese pizza too! (We also asked for the vegan hot dogs, but they were not available when we were there.) In addition, they also serve the vegan and gluten free mac and cheese at this location. While in Camp Snoopy, we took the time to say hello to Snoopy himself and ride the Grand Sierra Railroad! 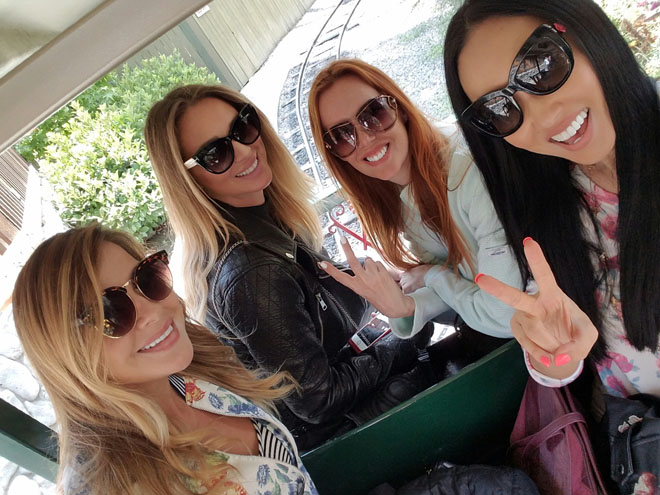 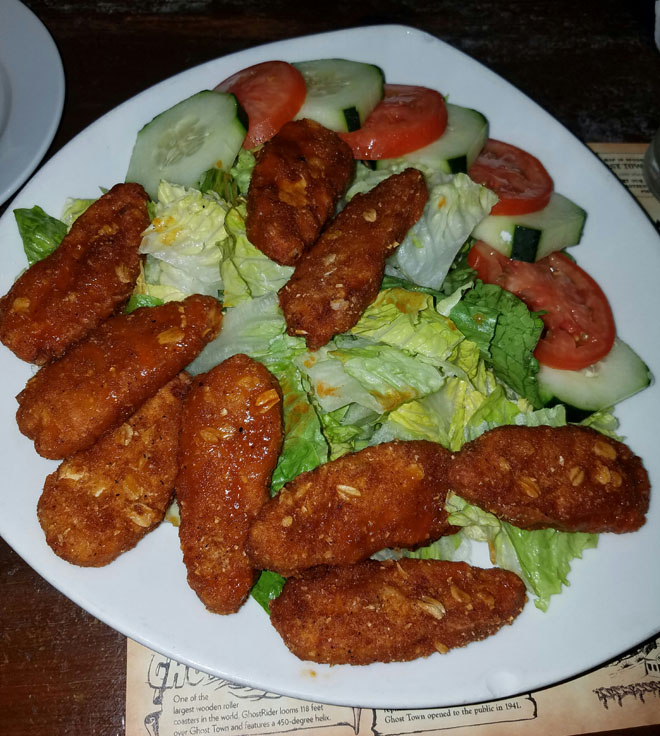 Remember to ask your server for the list of vegan and vegetarian options when you come to this restaurant. 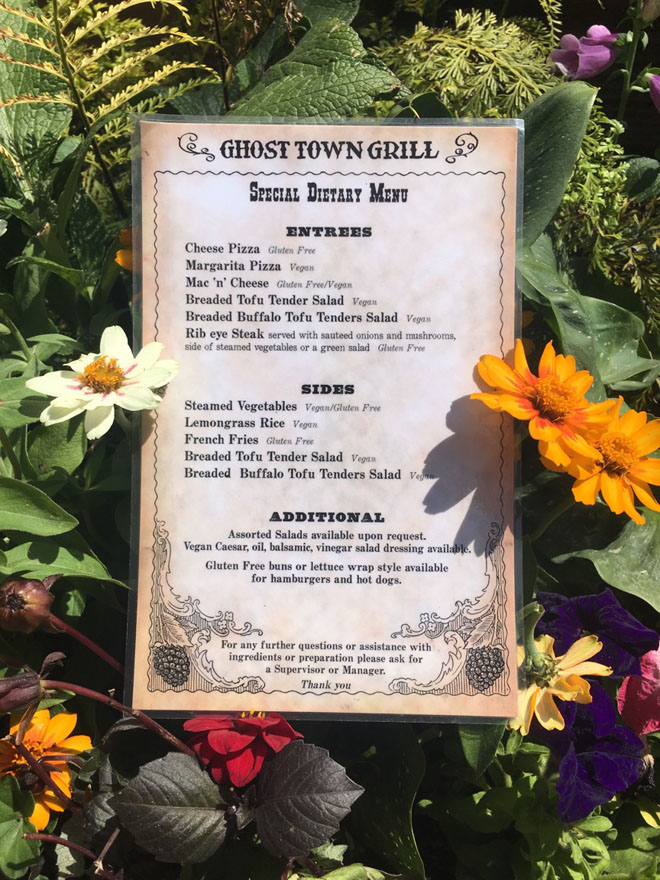 We asked our server, Jazz, about the vegan and vegetarian options in the park. She said, “More people are changing their diet and are health conscious now. So Knott’s adapted their menu because people were asking about plant-based options. Before, if someone asked for a vegetarian or vegan option, the chefs would just make one in the back for them. There was no menu. Now, we have created a vegan and vegetarian menu and we are always thinking of new options.” We immediately responded by saying the next item they needed to add to the menu is a vegan boysenberry shake! 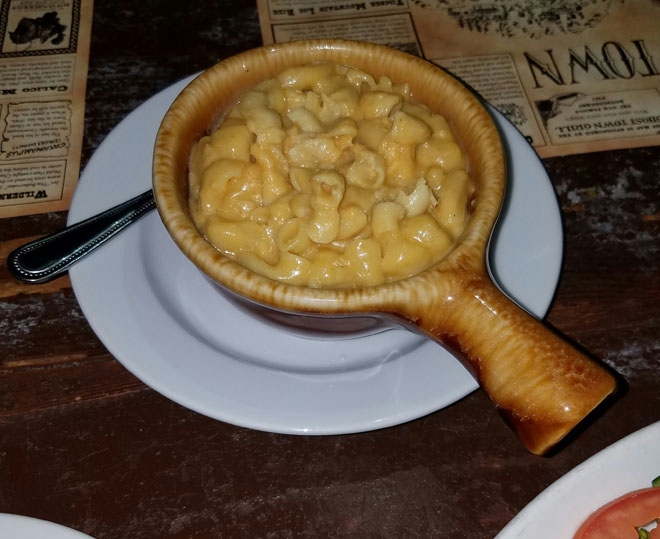 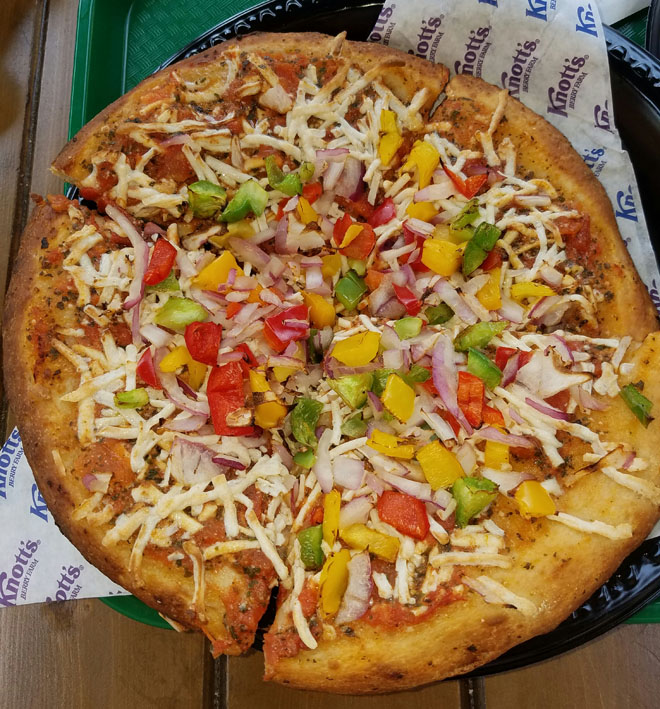 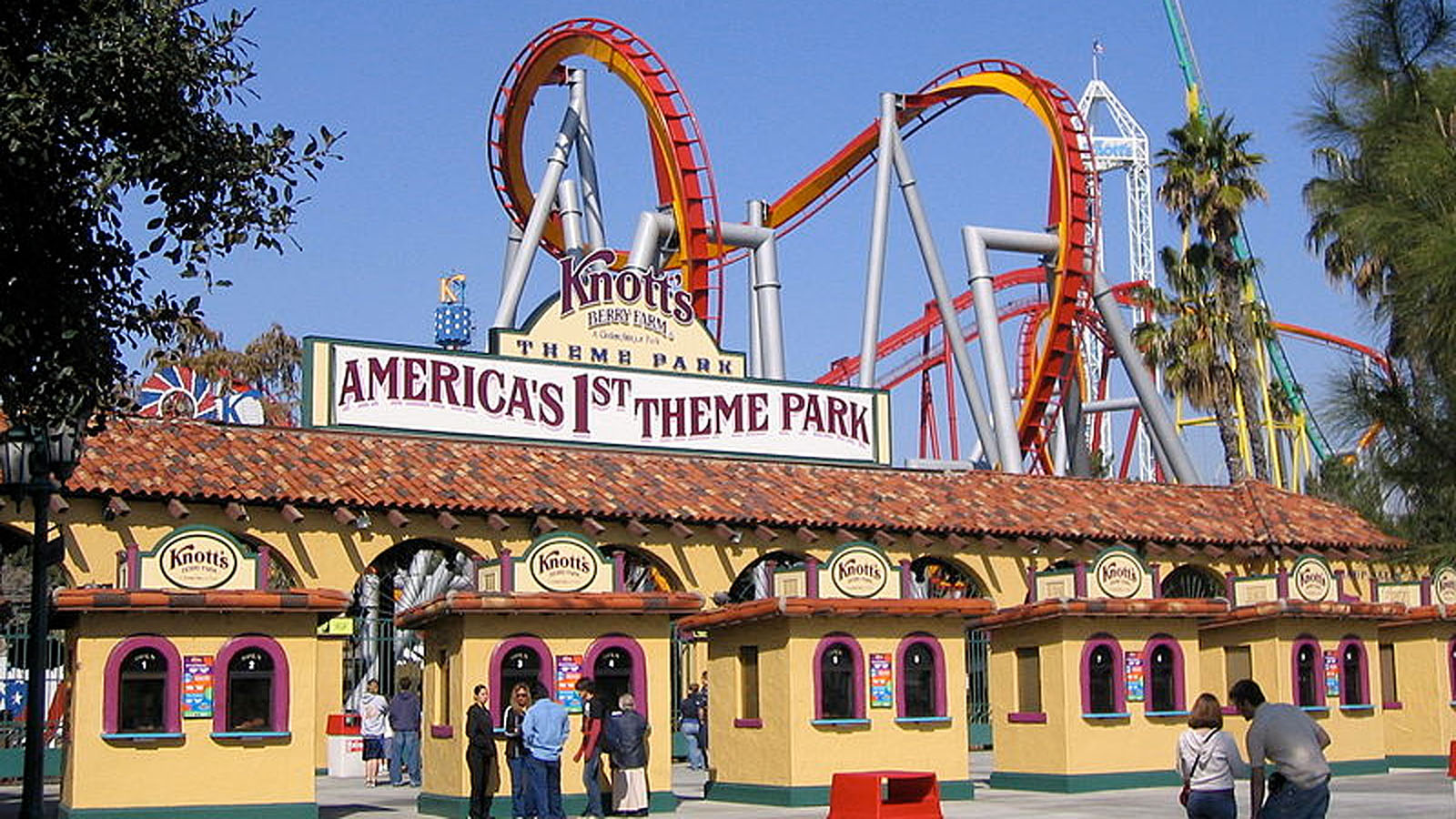