Your Ultimate Guide to Wigs- From the Past to the Present

The Sexy Rainbow Hair Looks of 2020

The Best Hair Color for You (According to Your Astrological Sign) 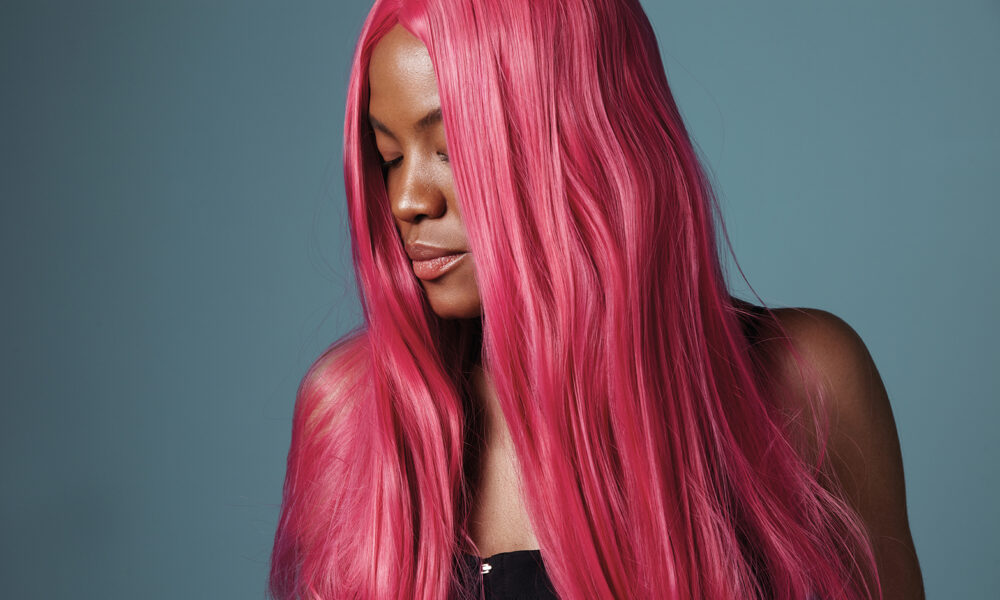 Wigs have been a very prominent part of the fashion and beauty industries since ancient times. They are definitely no new invention, though they have evolved tremendously over the years. So, today we will discuss the history of wigs, their modern counterparts, and what wig styles will work the best for you. After reading this, you should be a wig pro!

The History of Wigs

Wigs are a piece of fashion and beauty history that have been around since the very conception of both fashion and beauty. We know that wigs were used in ancient Egyptian societies where both men and women commonly had shaved heads and wore wigs to cover it up. Due to the heat and direct sunlight in Egypt, wigs were created to cover bald heads from the harm of the direct sunlight. Ancient Greeks, Romans, and Assyrians were also known to wear wigs as a normal part of their everyday fashion.

In the 16th and 17th centuries, wigs became a symbol of wealth and class. Everyone knows that hygiene standards were not great during this period, so both men and women would shave their heads to keep from getting lice, which was incredibly common. This way, real hair could easily be replaced with stylish fake hair pieces that were easy to clean and therefore easy to keep lice out of. The fancier and more in-style the wig, the more it informed people of one’s success and power. Wigs became a symbol of prestige and, of course, fashion. The best wigs were costly, elaborate, and heavy, which added to the idea that wearing the wig showed everyone you had wealth. The cheaper alternatives at this time were made from horse or goat hair.

Because wigs became such a symbol of wealth and power by the 18th century, they became regularly worn by men while women did not wear full wigs anymore. Men would wear powdered wigs, which were in the highest fashion, while women would typically powder their own hair (lightly powdered as their hair was never white like men) and potentially add supplemental artificial hair to their hair. Basically, these ladies of the 18th century created and utilized hair extensions while the men wore powdered wigs. Wigs were the epitome of power during this time.

In the 19th and 20th centuries, wigs seemed to fall out of style. They slowly dissolved until they were no longer seen on the heads of men and rarely seen on the heads of women. They became thought of as something elderly women would wear when they were losing their hair. People assumed that if you were wearing a wig, you were unhealthy- which is almost the opposite of the societal ideal on wigs in the centuries before this.

Then, the 21st century came around. With the rise of social media and Instagram beauty and fashion taking off, wigs became extremely popular! Fashion and beauty have turned into an ever-changing thing with beauty trends. Hip fashionistas, celebrities, and beauty pros love to turn their hair new colors every week. Rainbow hair, bright highlights, and cool-toned hues are absolutely in right now. And girls are regularly playing around with their makeup and are changing their hair to match their makeup daily. But with hair and makeup becoming so ever-changing, the smartest thing one can do is purchase wigs to wear with your fashion and beauty trend changes. Over-dyeing your hair can lead to breakage, dried out, and dead hair. Instead of damaging your hair by regularly having to die it (and bleach it each time you are moving away from a bright color of the rainbow), you should have a wig in each style and color that fits your needs. It’s much easier to take off a wig than it is to change your entire look in the name of fashion for a night. So, wigs are in again! Wigs are trendy! And wigs are highly in-demand.

The Quality of Modern Wigs

Since wigs are in, there are more and more types of wigs coming out for sale. There are synthetic wigs made of synthetic material. These can range from ridiculously cheap and fake looking to very real looking. More expensive synthetic hair wigs can look remarkably close to real human hair. Though, nothing is better than the real thing. So, there are real human hair wigs. There are wigs with lace-fronts that exist, so the wig naturally falls over the top of your forehead. This will give you a smoother hairline between the wig and your skin. Basically, it looks more natural. There are even wigs made of virgin hair, which is the highest quality of human hair, as it has never been dyed or permed. If you’re looking for the best type of wig, we suggest looking for a wig made of real human hair that has a lace front.

What Wig is Best for You?

There are a few things you should ask yourself to determine which wig is right for you. First, what are you looking to wear the wig for? If you’re looking to wear the wig for one-night only as part of a Halloween costume, a low-cost wig should work just fine for you. There’s no need to spend a lot of money on something you are only wearing once for fun- something people will know is not your real hair.

If you’re looking to wear a wig once or twice for a more casual event, perhaps a higher-quality synthetic wig is right for you. You don’t need to invest in something crazy, as a good synthetic wig can look like real hair.

If you’re looking to wear a wig regularly or change out a few wigs over a long period of time, a human-hair wig with a lace front will be the way to go. You really want to invest in a great wig that looks real if you will be wearing it out more than a few times.

Wigs are an integral part of our fashion and beauty history. They have been around for centuries, and they continue to play a role in fashion today. We hope that after reading this, you can now feel confident in buying the right wig for yourself. 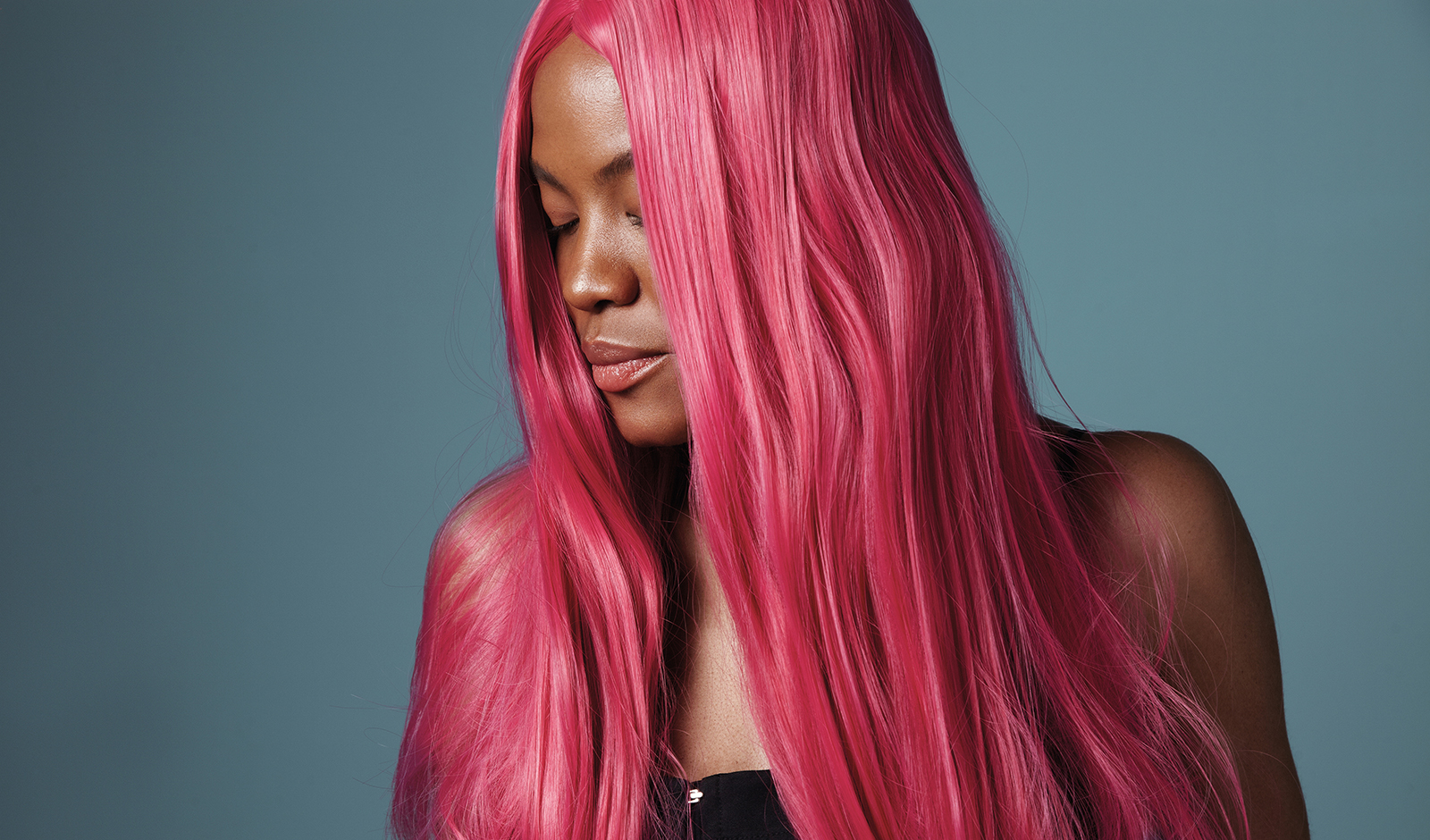