The World’s Best Cities for Shopping 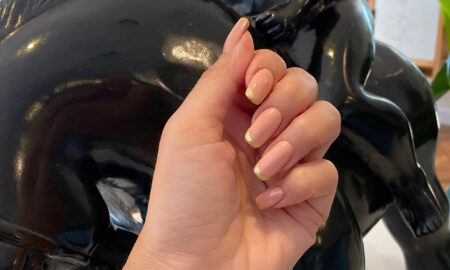 Nailing It While Abroad! 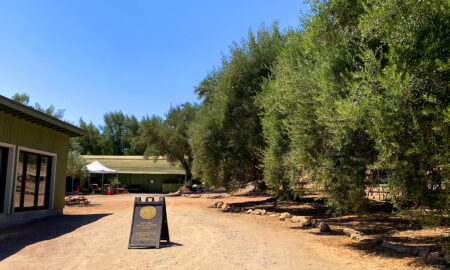 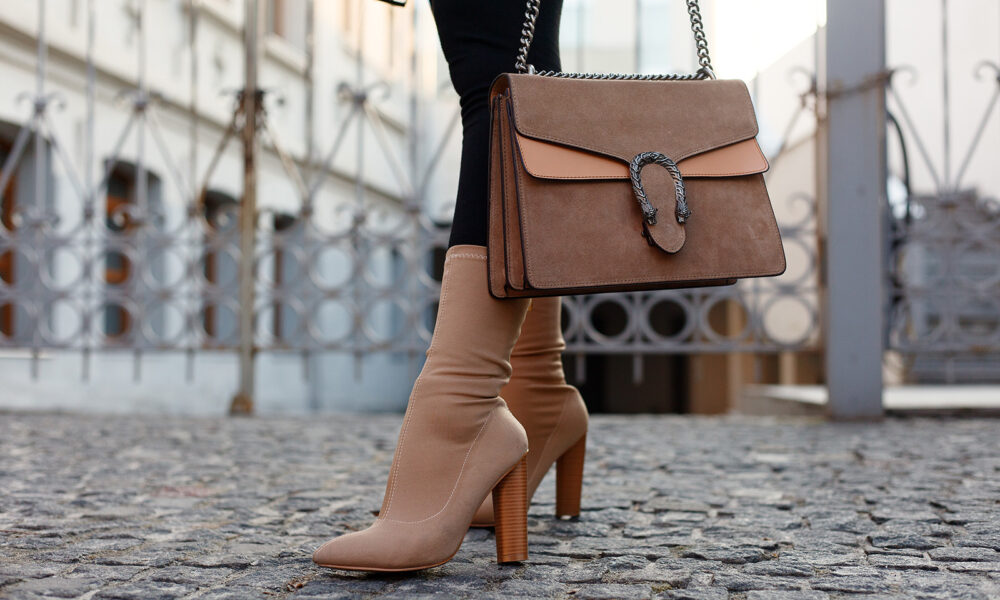 Do you want to get some great shopping in this year? If you’re tired of what the local hot spots have to offer, then maybe it’s high time for you to become a world traveler. There are plenty of great shopping destinations out there in different countries all over the planet, and today we’re only going to look at a small sampling of them.

Take a Trip to Tokyo

If you’ve never taken a trip to Japan then you’re missing out. Tokyo has some amazing shopping opportunities, and the Shinjuku neighborhood is actually home to one of the city’s most famous shopping districts. Throughout the city, steeped in Asian culture, you can find shopping malls, and massive electronics stores. Remember, Japan’s consumer technology is light years ahead of our, so you’re sure to find something amazing! The energy in the area cannot be denied, so if you happen to be in Japan for any length of time, make sure you stop by!

New York City, otherwise known as ‘The Big Apple’ has long been a symbol of American culture, and as we all know, the height of American culture is shopping! Some of the most popular stores in the world have staked their claim here, from Tiffany’s, to Bergdorf Goodman, and even Saks Fifth Avenue. On the subject of Fifth Avenue, you’ll always find the latest trends here, including a 24-hour Apple store.

Moscow- The Heart of Russian Culture

If you haven’t been to Moscow, you’re missing out. Cast aside the old Cold War visions of a musty old capital, and start to consider it more of a fashion mecca, lined with some of the most expensive boutiques in the second world. From current, to vintage, you’re going to find everything you want at the heart of the former Soviet Union.

Milan- The Fashion Capital of the World

It’s true, when you think of Milan, you think of fashion. Some of the most popular Italian designers have made their home in Milan, with one of the oldest malls, the Galleria Vittorio Emanuele II, having opened in 1877. If you’re short on funds, you probably don’t want to visit Milan.

London- A Taste of the UK

When you come to London, you absolutely need to visit Oxford Street. This is without a doubt the premier shopping destination within London, and it features 1.2 miles of the most popular brands in the world.

If you’ve ever seen an aerial picture of Dubai then you’re going to know what we’re talking about. Dubai is a highly advanced and highly progressive city with the world’s largest shopping mall featuring more than 1,200 retail outlets. There’s even an indoor ski resort; can you top that one?

Los Angeles- Take a Visit to the West Coast

You’ve probably heard the name ‘Rodeo Drive’ at some point in your life, and it sits proudly in Los Angeles. It’s a pretty expensive spot; in fact, the entire strip is known as the stars’ favorite shopping spot. Of course, even if you don’t happen to have unlimited disposable income, you can still spend the day window shopping and planning for someday.

Paris- The City of Romance

Paris is a beautiful city, but it’s more than just romance and the Eiffel Tower. It features the famous shopping street, Champs-Elysees. It encompasses some of the most popular and luxurious shops in the world. In fact, if you’ve ever fancied visiting Louis Vuitton, this is where you want to go.

Rome- A City Steeped in History

Rome has a rich history, much of which you probably already know. Apart from that, however, it brings some of the biggest names in Italian fashion, including Prada and Gucci.

If you’ve ever needed a reason to visit Spain (you don’t, just go), then Madrid is it. No matter who you are, there’s something here for you, sitting proudly in one of the many department stores and boutiques. If that’s not enough, visit the weekly flea markets; you’re sure to find something you want.

Hong Kong- A Taste of China

Hong Kong has a strong heritage, most of which comes from its history as an international trade hub. You can quite literally buy anything you could imagine, though you will need to watch out for knock-offs; Hong Kong loves them.

Austin has this slogan: “Keep Austin Weird”, and they probably stole it from Portland, if we’re going to be perfectly honest. Still, they have some pretty great shopping opportunities, and they even have a ton of thrift stores that you’ll want to visit.

The world is just too big for you to keep shopping locally; explore, check out some of these cities, and make the world your own.

The World’s Most Luxurious Shopping Streets 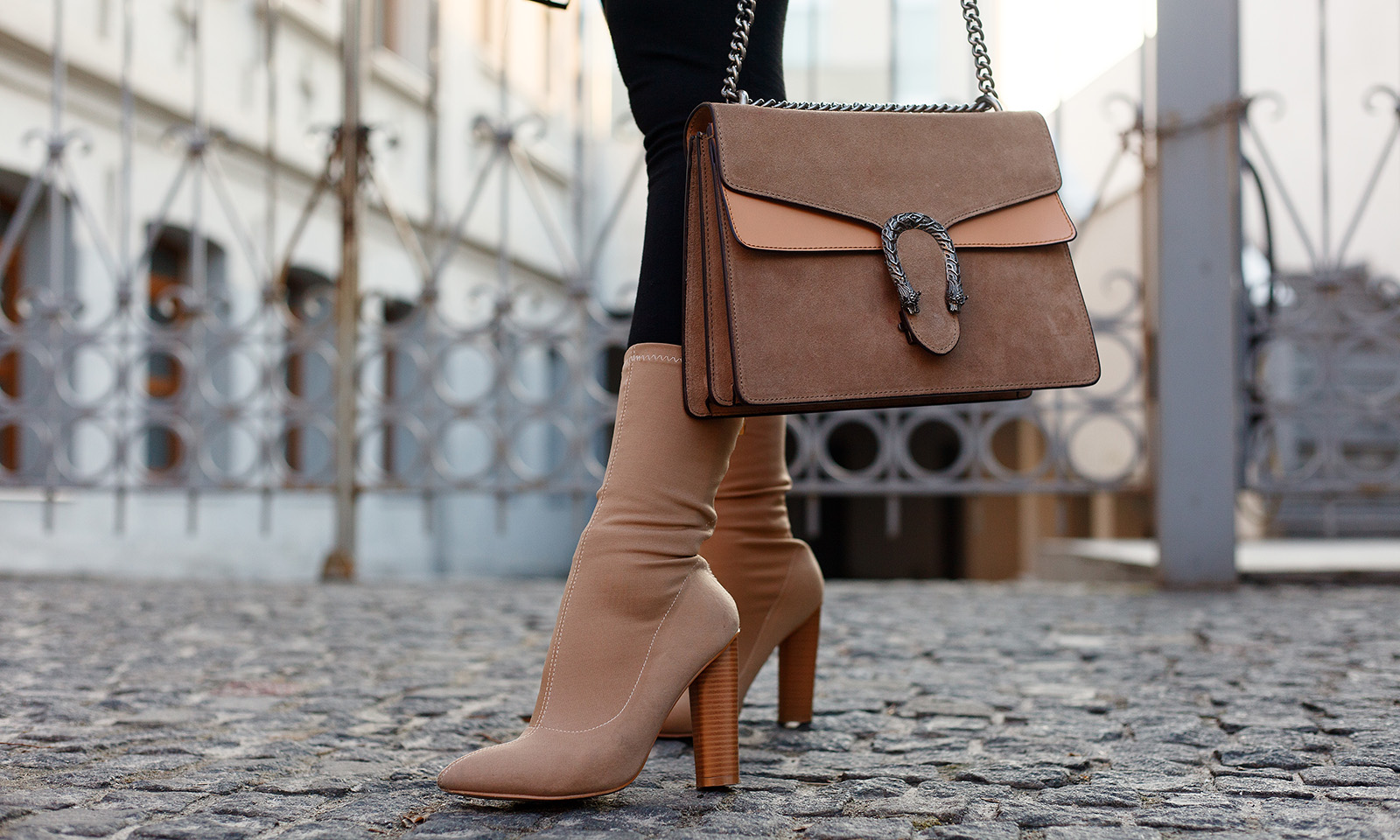