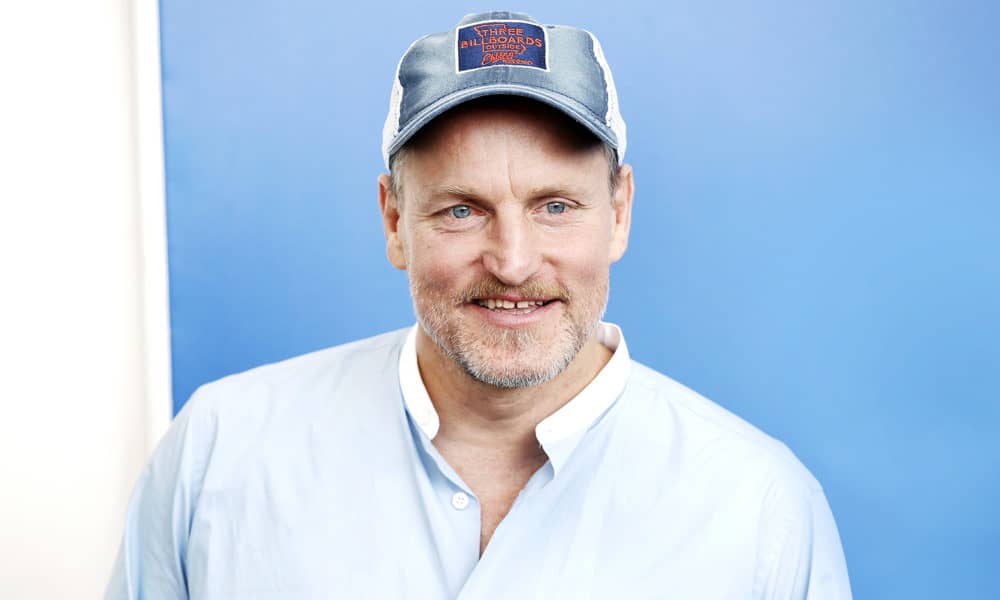 According to VegNews, the Oscar-nominated actor is the executive producer of this new show that will follow the Sarno brothers in their visits around the world, including episodes dedicated to indoor mushroom farmers in South Korea, rooftop farmers in Tel Aviv, and more businesses and initiatives that are working to build sustainable food spaces.

“My brother and I are excited to meet other innovators who share our passion and who have developed solutions to bring about change,” Chad said about the new project to LATF USA.

The Sarno brothers are in charge of the popular recipe blog Wicked Healthy, they also co-wrote a cookbook under the same name that was published back in May. The celebrated chefs are the founders behind vegan seafood brand Good Catch that secured $8.7 million in investment capital last month.

Chad also worked with Harrelson as his personal chef and the “Hunger Games” star penned the forward for the brothers’ book. “Chad and Derek are doing some incredible work,” Harrelson wrote. “They are at the forefront of a plant-based movement that’s been building for decades and is now becoming a tsunami.”

The advocates hope is that their new documentary can inspire and educate viewers, encouraging them to switch to a more eco-friendly, healthy, cruelty-free diet. 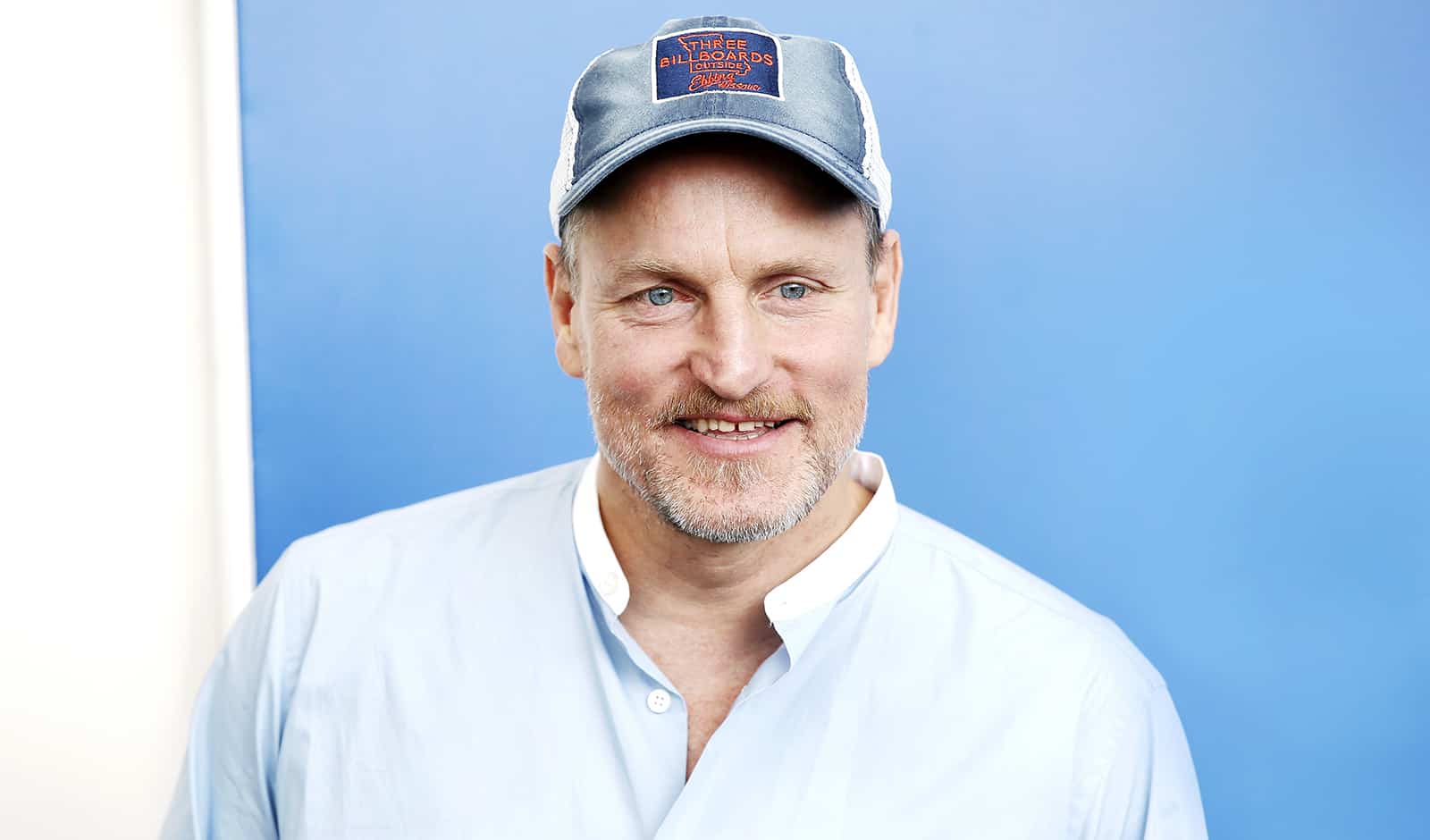