Connect
To Top
For Your HouseholdApril 11, 2016 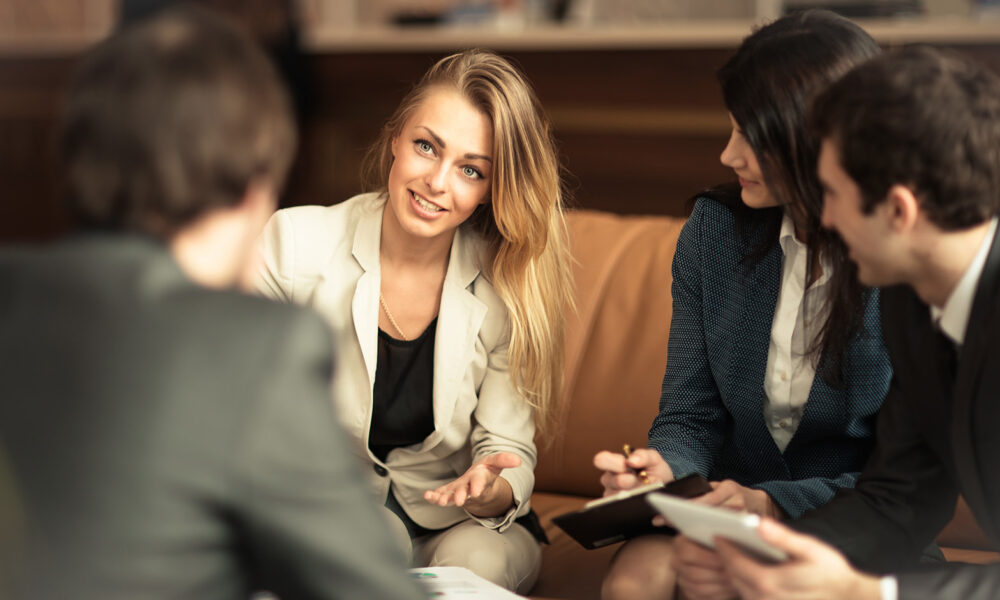 The retirement of today, and that of the future, has changed dramatically from what it used to be – especially over the past 25 years. Gone are the days of working for just one employer, receiving a gold watch and a handshake, and being assured that income will last throughout your “golden years.”

Retirement today isn’t your father’s retirement – and because of that, it has to be planned for differently. What may have worked years ago won’t work today, tomorrow, or years into the future – and the best time to start planning for this new retirement is now.

A Changing Economy Changes the Way We Work

One of the biggest catalysts of this change has to do with the economy itself. Back in the “old days,” more people worked at manufacturing jobs and spent their whole careers with just one employer. Now, we are more service based, and people are much more apt to change jobs more frequently.

This changing of jobs – or even of entire career paths – can have a major impact on how, and how much, is being saved for the future. It can also have an effect on when a person is even able to retire at all.

Today, people are also more likely to work after they retire. This could be in the form of volunteering, starting a brand new business endeavor, or moving into a different career that they’ve always wanted to try.

These plans, as the name suggests, pay out a set amount of income benefit to their recipient upon retirement. The amount of this benefit is determined by a formula that takes into account the employee’s salary history, as well as his or her length of employment.

Throughout the years, due in large part to the expense of keeping pension plans afloat, many companies have done away with defined benefit pension plans and have replaced them with defined contribution plans. The most popular of these is the 401(k).

In a defined contribution plan, the benefits that accrue are directly attributed to the deposits that are made into an employee’s account – plus any gains. The funds that are contributed will typically come from the employee through salary deferrals, and possibly a small additional amount through an employer’s matching contribution.

Traditionally, retirement income has primarily come from three key sources – pensions, Social Security, and personal savings. These sources are often referred to as the “three-legged stool.” In the past, income from the combination of these three sources was usually more than enough to support retirees throughout their retirement years.

But now, due in large part to many changes that are taking place such as disappearing pensions and longer life expectancies, these sources may no longer provide enough to maintain your intended lifestyle – especially for the number of years that you may live.

For example, even though Social Security retirement benefits do usually make up at least a portion of many retirees’ incomes, according to the Social Security Administration, these benefits only replace about 40% of an average wage earner’s pre-retirement wages now.
In addition, there has been a great deal of uncertainty regarding what will happen with this program in the future.

Today, retirees have many more options available in terms of what they can do after their working years have passed. You may decide to continue working part-time, or turn a hobby into a business.

You may even decide to take some time off for a while, and then go back into the work force. The choices are literally unlimited. But, in order to have these options in your control, it will be important to have worked your plan.

Certainly, being able to retire will require that you have enough funds to pay your living expenses without having income from an employer. But having a truly successful retirement will also mean that you are following your dream.

In retirement, you will create the purpose behind how you spend each and every day – and because we are living so much longer now, many of us will have the opportunity to live in retirement for 20, 30, or more years.

But in order to do so successfully, without worry that income will run out, it will require that you are able to align your retirement dream with the financial wherewithal to support it – and that requires you to map out and to follow a detailed roadmap that will take you to your destination.

Today, it’s not your father’s retirement – it’s yours. So you will have to plan accordingly. But by getting – and staying – on the right path, you’ll be able to do just that. 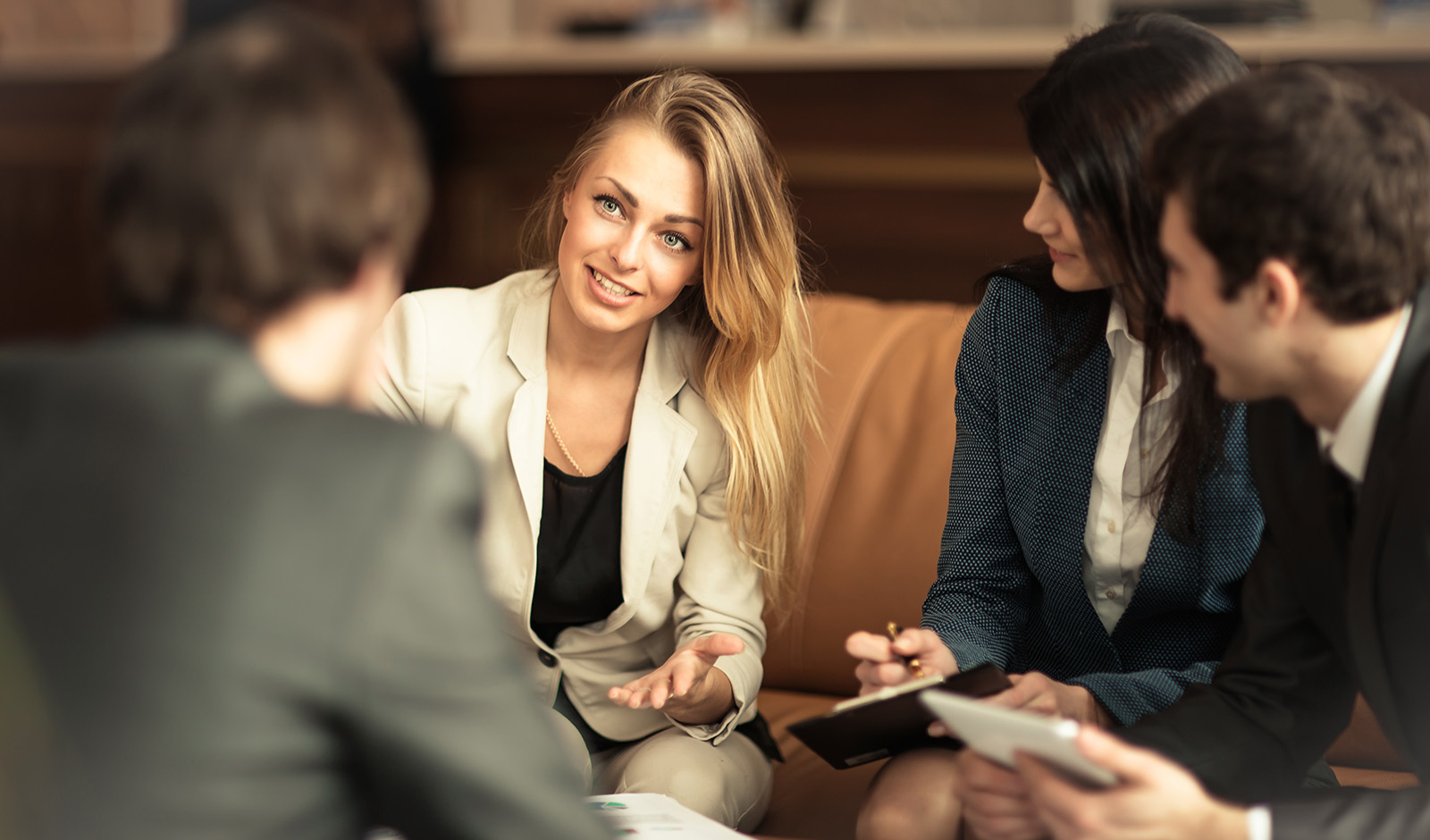