Women Are Impacting The Fitness Industry 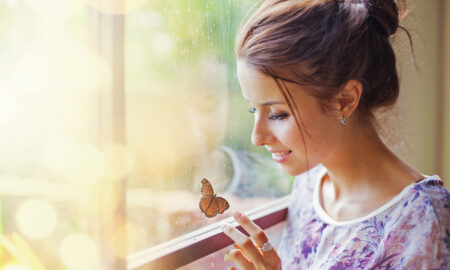 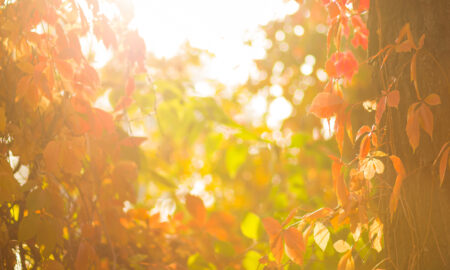 How to Have a Wonderful, Healthy Holiday Season 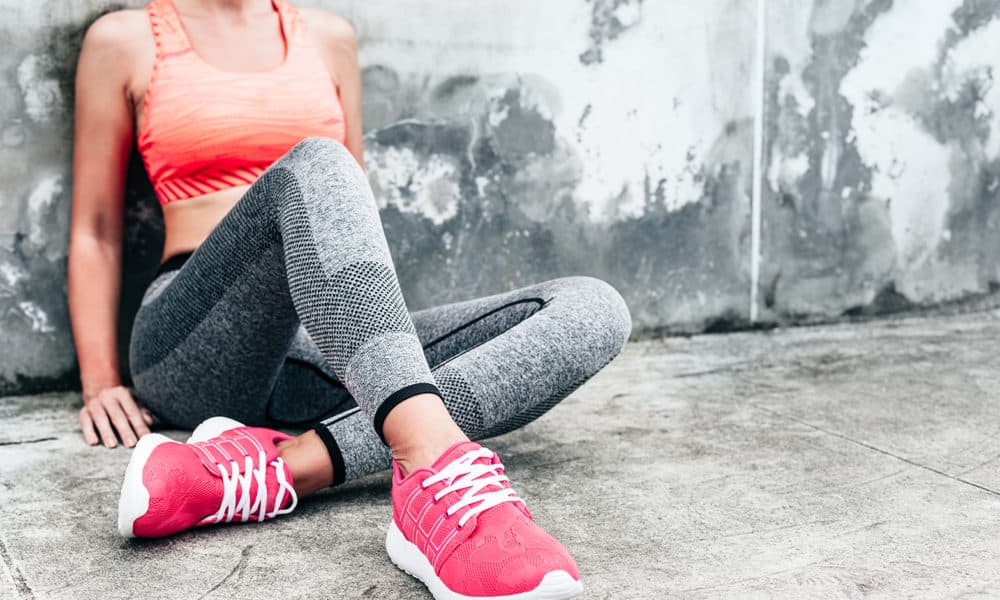 Does anyone remember the 90’s when male athletes dominated the covers of Wheaties boxes? We can’t help but remember the days of Michael Jordon and Caitlyn Jenner’s former persona dominating those boxes we would see on our kitchen tables every morning before school. To be a bit more correct in this, however, we would point out that Babe Didrikson did appear on a Wheaties box in 1935, even though it was on the back.

Sports have been historically dominated by men and a surprising number of people have been okay with that; but lately something has happened, something entirely unexpected. More women are getting into the fitness scene, and there are plenty of potential reasons. We only have time to explore a few of those reasons, but we’re going to do the best we can.

So why are more and more women getting to involved in the fitness scene? What exactly is fueling this sudden interest in health? Many would say that it’s the latest fad, and with the rise of obesity in America, we can’t really say it’s a .≤bad’ fad per se. There is also the issue of many millennials rejecting the concept of religion, but still craving the sense of community.

A lack of religion isn’t the only reason for joining a gym community .¨ in fact it might only be a very small part of it. What can be extrapolated from this, however, is the need we have as human beings to be together socially, and there is something about being together, physically, that social networks just cannot replicate.

Bringing out the Best

A lot of the new trends have to do with fashion, believe it or not. This is a double edged sword in many ways, but you’ve probably noticed the rise of yoga pants, and the way that they’ve managed to replace jeans in many ways, and you’ve probably noticed the way they accent the body a bit better. The double edged sword comes into play here .¨ yes they look great, but only if your body is the ideal shape.

A Generation of Fitness

We mentioned the Wheaties boxes earlier, but now we would like to point out that women were not often found in mainstream sports at any level up to 1990 and beyond. What we have now is a generation of young women who have grown up playing team sports, and even though they’re finding their way into college now, they’re definitely not going to give up that outlet just because they’re starting a new chapter in their lives. Now you have three big reasons for women entering fitness in droves, but there is a fourth reason that is slightly less subtle.

It certainly helps that the fitness industry is getting more than its fair share of celebrity endorsements these days. Women entrepreneurs are making a huge splash whether they’re directly involved or simply contributing with clothing, health products, or exercise products. International superstar Cher, has been doing ads for health clubs for years, and Olivia Newton John brought fitness to the forefront with “Let’s Get Physical”. Who knew that the entire industry would explode in the way it has?

The rise of women in fitness brings numerous opportunities for clothing designers and other industries, and quite frankly, atheleisure is looking amazing these days. It’s hard to tell what’s going to come next, but you can bet it will be great! 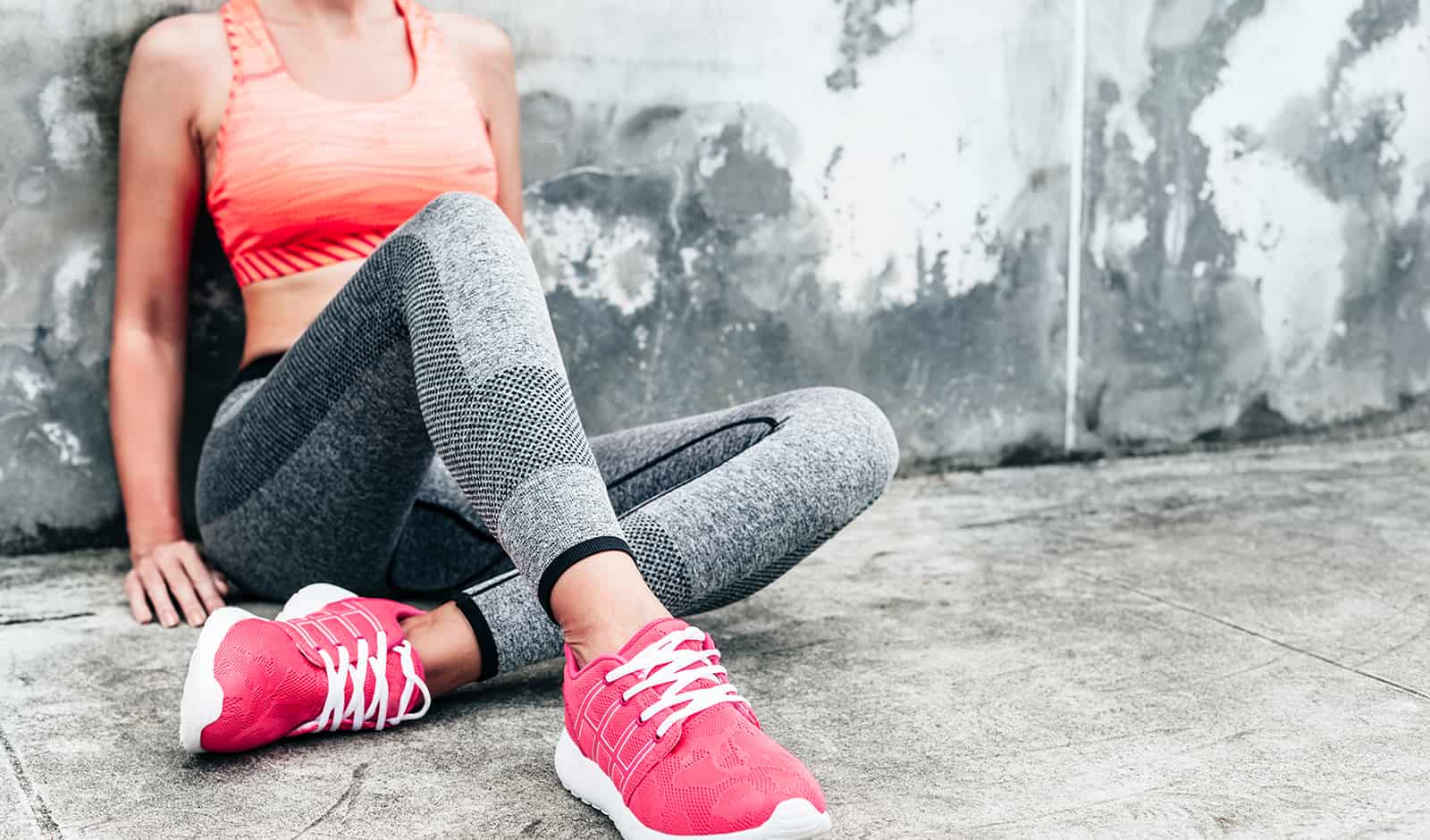