Will Being a Vegan May Make You Less Aggressive 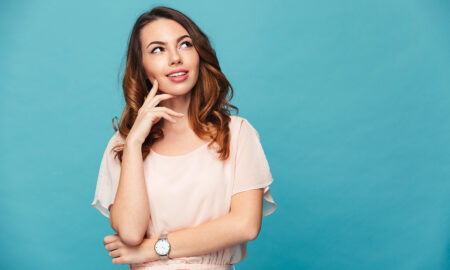 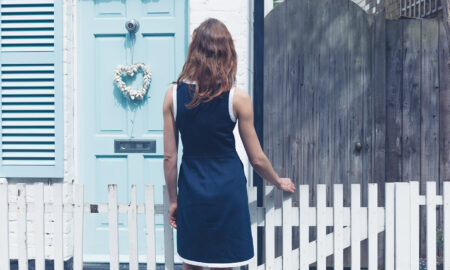 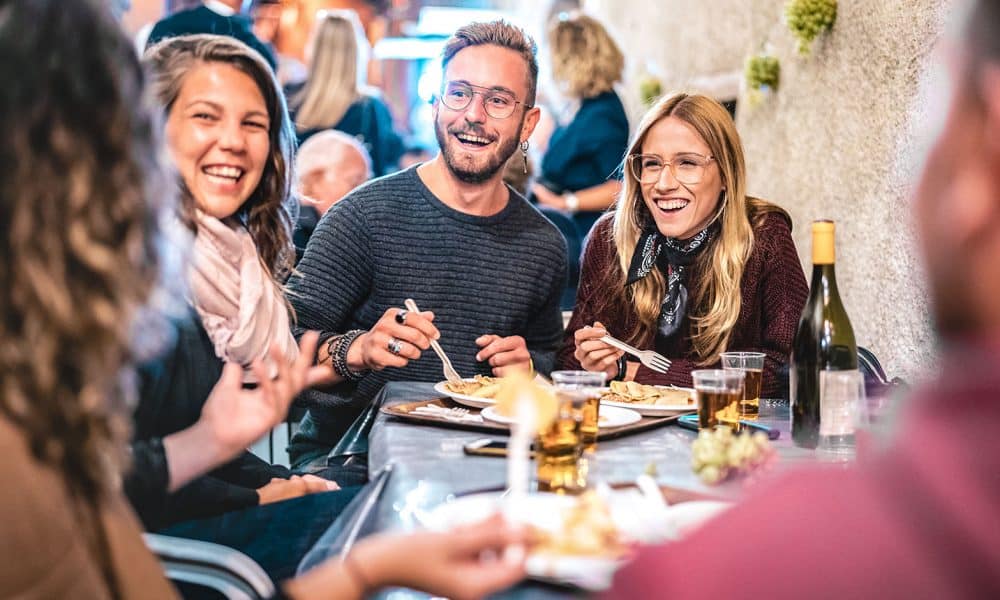 Going vegan is more than just a trend, it’s a way of life that everyone should look into. Not only does it support the concept of a cruelty-free lifestyle, it makes you healthier. Here’s a twist, however: there are many who believe that going vegan actually makes you a less aggressive person. Before we move forward, we want to differentiate between the vegan lifestyle and its cousin, the vegetarian lifestyle.

In vegetarianism, some animal products, such as milk and cheese are allowed. In the vegan lifestyle, however, the story is a bit different; you will not consume any animal products or byproducts, which even includes gelatin. That’s right, say goodbye to gummy bears. So here’s the question: does it really make you less aggressive?

A Matter of Perspective

For the most part, the belief that the vegan lifestyle will reduce your aggression is based upon its use in prisons. There are several that have offered such programs to their inmates, but there are also those that have actually forced the lifestyle change onto them. Ethical or not, it produced some interesting results, which did include reduced aggression. So is it going to help you in your own life, even if you don’t go to prison?

One of the most obvious explanations I’ve managed to conjure up is that it reduces .≤food aggression’. No, this is not equating you to a dog, but rather saying that if you’re not hungry all the time you’re going to be slightly less aggressive, and much less likely to bite off the head of a coworker who comes to your cubicle to borrow a stapler. We put a lot more thought into vegan meals, having to prepare them ourselves, and we do our best to make sure that they are filling.

In the process of making sure those meals are filling, we also manage to lose a lot of weight, which ultimately helps us to feel better about ourselves. This is not to say that you didn’t like yourself, but every little bit helps, doesn’t it? Once you eliminate hunger, you have a better chance of concentrating on the things that matter.

Is Meat the Problem?

Apart from being hungry, there have actually been studies that link meat eating to depression, but other studies, in fact, found that meat improved the person’s mood. So, which is it? Which one is true? In the end, it kind of depends on who you are, your gender, your body type, and the type of meat you’re eating. The problem here is that every single person is different, and with that being the case, you’ll have to do your own soul searching.

So does being a vegan make you less aggressive? It depends on you, but why not find out? You’ll feel better, you’ll be higher functioning, and most importantly, you’ll be joining the cruelty-free lifestyle. It doesn’t get much better than that. 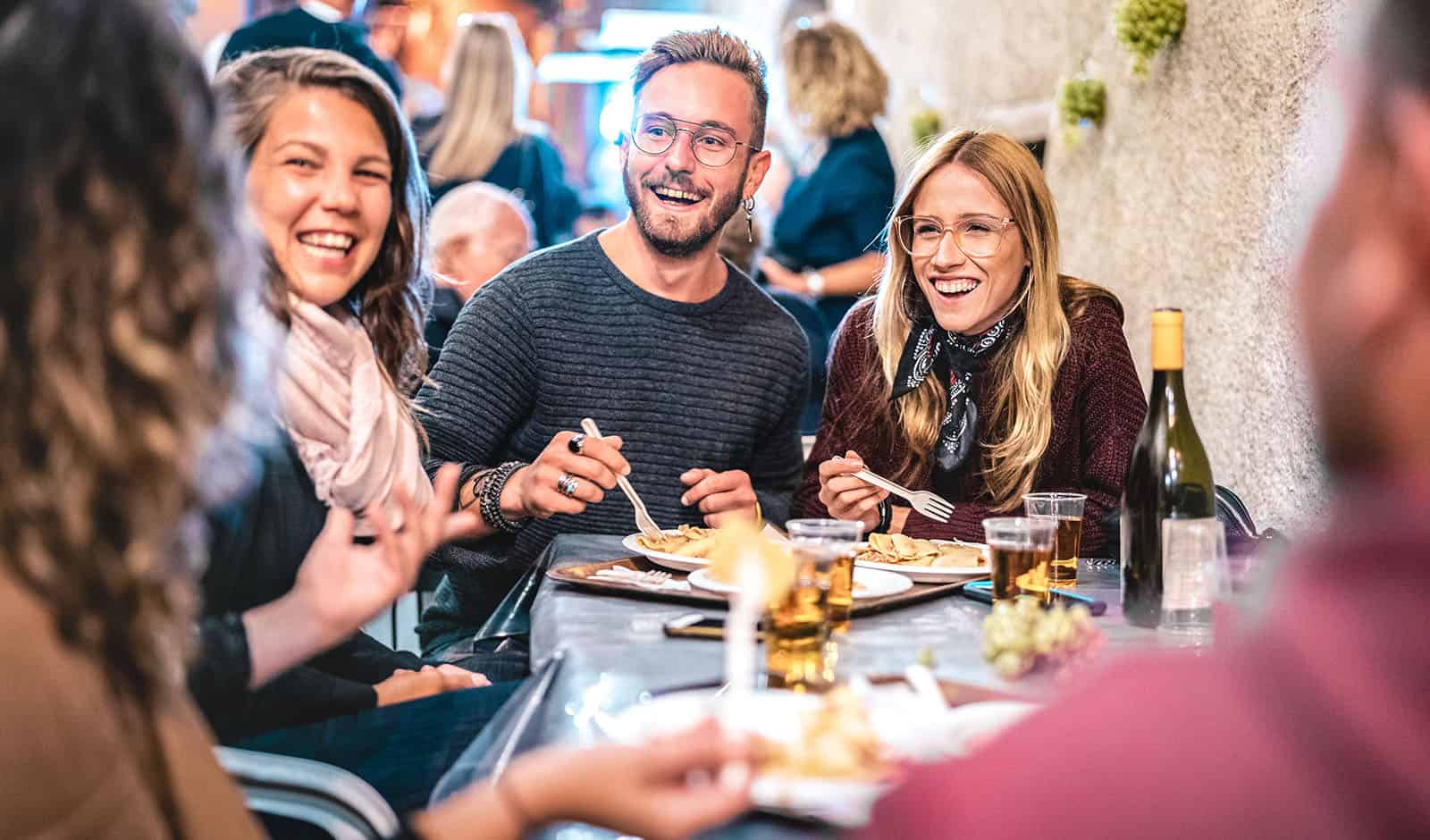