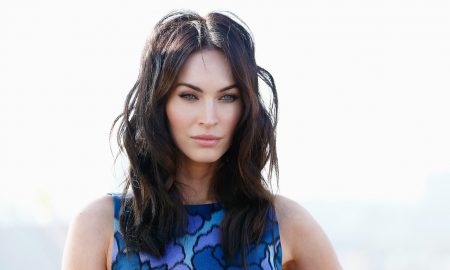 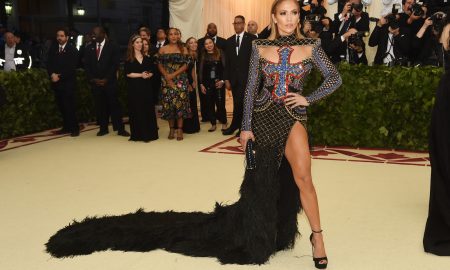 If you’re one of today’s aspiring musicians, you now have more ways than ever before to have your music heard. You can post a video on YouTube, post a clip on Instagram, or share links to free downloads on Facebook. Now, the options are endless. It wasn’t too long ago that the only way you could get your music heard was if you played open mic nights all over New York City or Los Angeles. You had to network your way into getting a record executive to show up to a show and hopefully one day you were discovered and got signed to a label. If you were lucky, anywhere from six months to a few years later, your music was released on the radio and you finally had a music career. Once the concert tour was over, and hopefully sold well, you locked yourself in the studio for another few years and did it all over again. Now with social media, fans want new music as soon as the tour is over. This makes labels put pressure on artists to record as soon as the tour is finished or even require them to record while on the road. We get music sooner…but at what cost? The cost is either the artist’s sanity, personal life, or the music they put out is rushed and mediocre. Do you want any of those things? I hope not.

The average music fan is not a musician or a songwriter, which means while they appreciate the art, they rarely know anything about how it’s made. If you want an honest album from a songwriter like Ed Sheeran, James Bay, or Rob Thomas, you need to give them the time they need to make their art. If they’re rushed, you’re more likely to hear over-produced cheap songs that only last on the radio for a couple of months, maybe even weeks. You will not hear songs that stay on your playlists for years and win Grammys. But here’s a few more reasons why we should give them a break.

GIVE THEM ROOM TO GROW AS PEOPLE

You need material to write an album which means the artist needs to live their life. If they go from the studio to the press tour to the tour bus and back, what life experiences do they have? Their entire discography will be about bumpy relationships and living on the road. Or, they’ll hire writers and constantly sing songs that are not their own. This is fine for some singers who don’t write their own material; but for those bands who do, their sound will never evolve. Every few years, music changes on the radio. Having more time allows artists to be influenced by what’s going on around them and not be stuck in a musical bubble. If you let them evolve as people, you let them evolve as artists.

EVERYONE NEEDS A VACATION, EVEN YOUR ENTERTAINMENT

When we’re on vacation or need a break from our daily lives, what do we turn to? Entertainment. But even our entertainers need a break from entertaining. Imagine you’re Taylor Swift and you’ve been driving from city to city each and every day for six months. Don’t you think you would need a break? She toured around the world with her 1989 tour for practically a year and now her fans want new music? She deserves some solid r&r with her beau Calvin Harris, and we hope she takes her time. If it means we get another 1989, it’s worth the wait.

FAMOUS PEOPLE NEED A BREAK TO GET GROUNDED

Beyond needing a vacation, people who tour also need a break to be in their own home, do errands like normal people, and visit their families. They need to reconnect with who they are as human beings, not just who they are as an artist. Do you think Beyonce is Sasha Fierce all of the time? She’s just Beyonce at home when she’s with her baby daughter. If artists are constantly staying in hotels, being followed by paparazzi, and being approached by fans everywhere they go, they will never get to reset and come back down to earth. Imagine Britney Spears in 2007. She needed some time off. Justin Bieber also should have taken some time off to grow up instead of party all over the world. If people are constantly escorting you everywhere and inflating your ego, you never come down to earth. Let them relax, reconnect, and deflate their egos.

If you haven’t heard, Fifth Harmony is coming out with their sophomore album in May, 16 months after their debut. Meghan Trainor is doing the same. This makes us worry. While we’re all hoping they’re on the up and up, what happens at album four? For the last 16 months, longer if you include the previous songwriting time, these ladies have been writing, producing, performing, and traveling non-stop. How long can they do it without sacrificing other parts of their life? How long will they want to do it before they ask the label to slow down? We all know what happened to One Direction. Five albums were released in November five years in a row. They’re now “on a break”. (While we hope they’re on a break like Rachel and Ross were, we have a feeling it’s going to last…for quite a while.)

It’s time to let these artists mature and experience their own lives so they can grow as artists; the result would be a more diverse and qualitatively better choice of music on the radio. More of “Take me into your loving arms/Kiss me under the light of a thousand stars” and less “Big, big booty, what you got a big booty”. If we just had a little more patience, and the labels allowed the artists a few months to breathe and reconnect, they might produce better music under their contract. Just like regular people need vacation days and time to recharge, this line of work is no different, except that MILLIONS of people care about their end product. Why not make it the best it can be? Hopefully the next time around, Meghan Trainor and the girls of Fifth Harmony will get a chance to live before they present us another record. Here’s hoping.