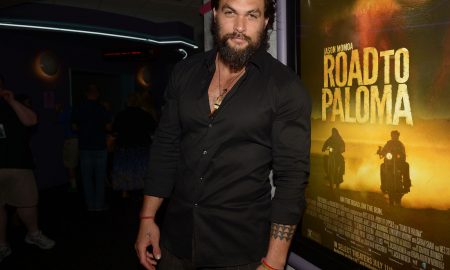 Is SEXY Jason Mamoa the Hottest Man on the Planet? 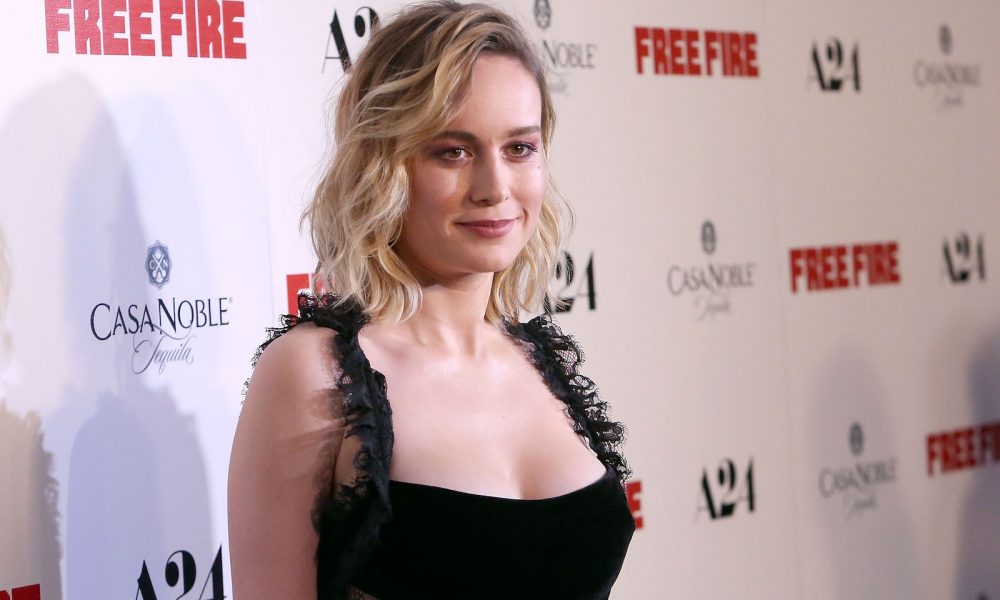 Brie Larson has captured our attention and here’s why!

If you’ve never heard of Brianne Sidonie Desaulniers before, don’t worry! You’ve probably heard of her by her professional name, Brie Larson! And this actress, filmmaker and musician is taking the entertainment world by storm.

Brie won the Best Actress award at The Academy Awards 2016 for “Room” and soon you’re going to see her in the yet untitled new “Avengers” movie and upcoming “Captain Marvel”!  She’s also won a Golden Globe, Screen Actors Guild Award, Independent Spirit Award and a BAFTA.
Brie’s star is definitely on the rise! So, let’s take a look at some of her finest red carpet moments. 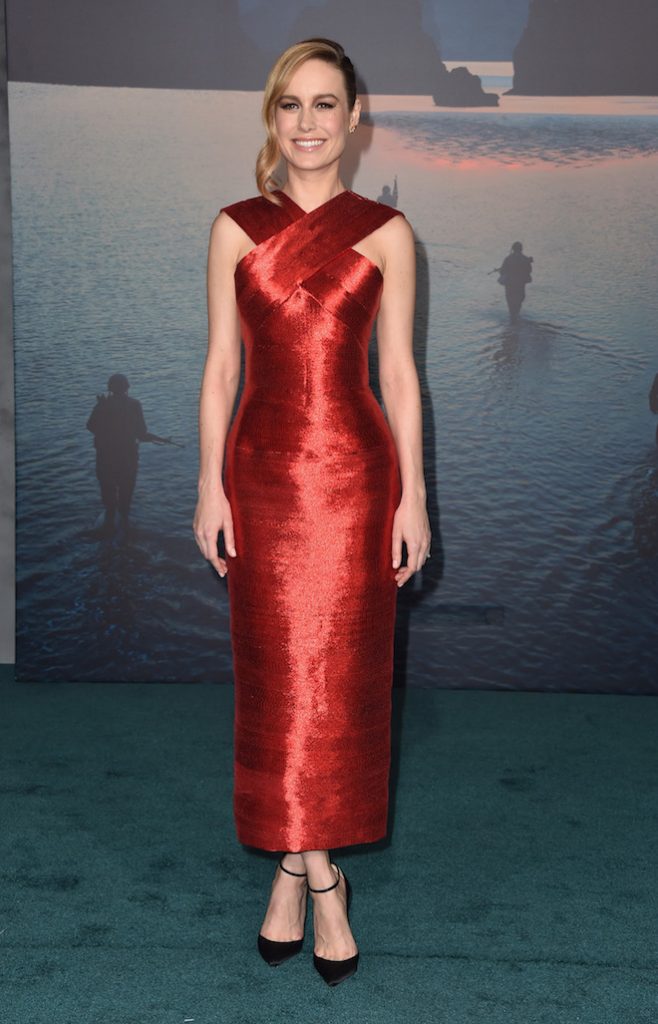 Looking ravishing in red, with simple, pulled back hair, natural eye makeup, and nude lips, Brie knows how to properly wear this stunning dress.
Prev1 of 10Next 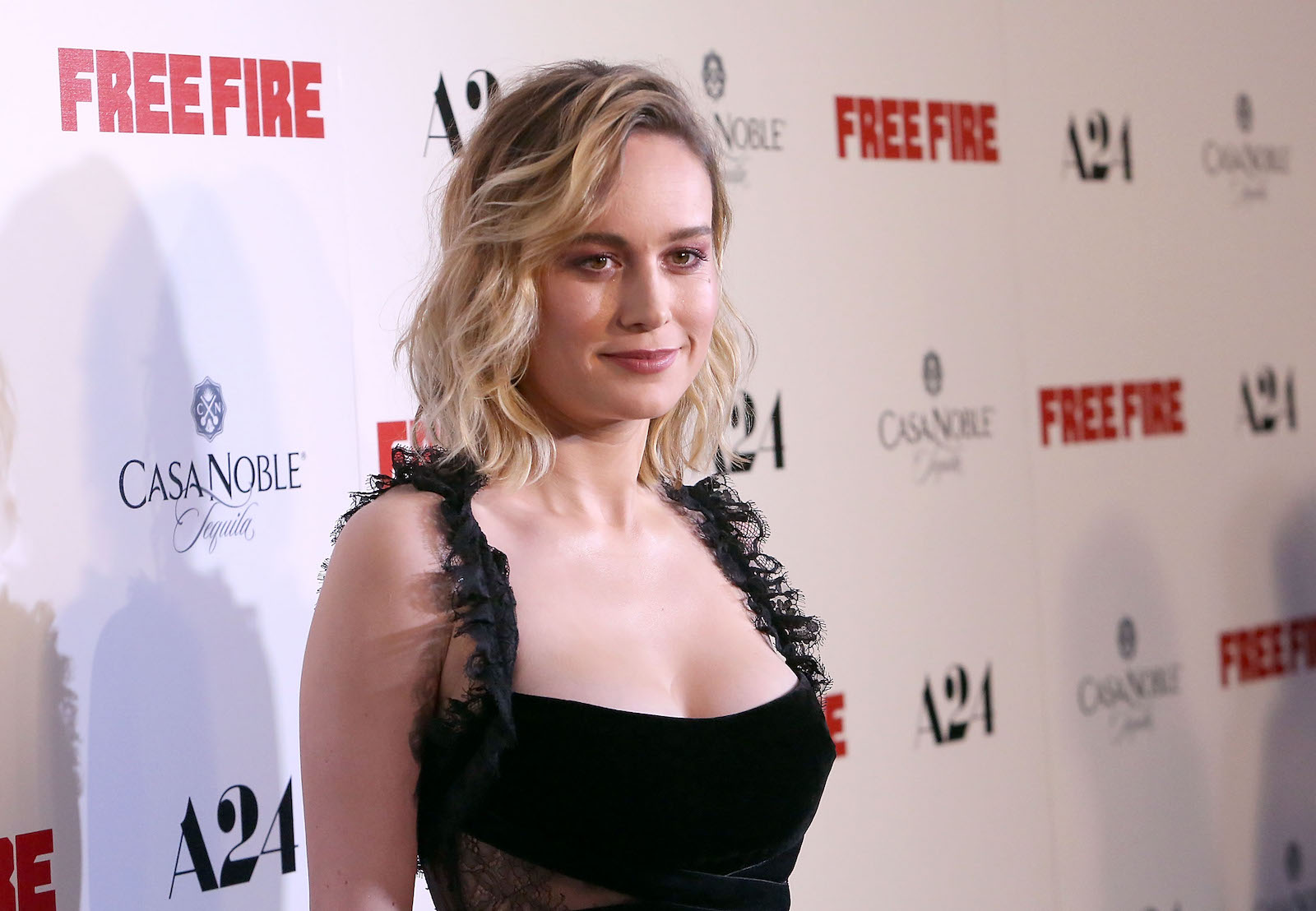