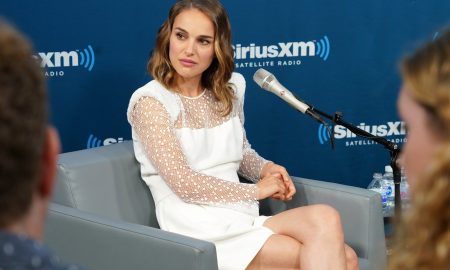 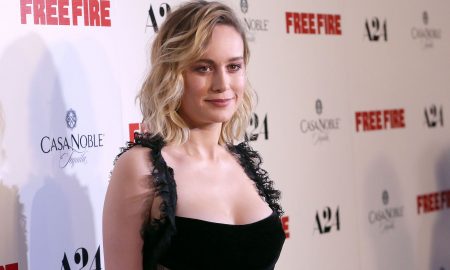 Bruno Mars is on our radar and here’s why!

Today, it seems like you can’t turn on the radio without hearing a song from Bruno Mars. He’s everywhere including at the Super Bowl Half Time Show, in commercials and on television! In fact, fans all over the world love listening to Bruno’s tunes because they are so uplifting and fun!

But did you know that Bruno is not only a singer, he’s an incredible dancer and musician too. And he can act! He’s a multi-talented performer who started off his career when he was just a tiny tot! What was he doing when he was still a baby? He was a child Elvis Presley impersonator when he was living in Hawaii!  That’s right, he grew up in the entertainment industry and has become one of the most recognized pop musicians out there today!
So, let’s take a look at some of Bruno’s best pics both on and off the red carpet.  You might even recognize some if you’ve been lucky enough to see him live in concert! 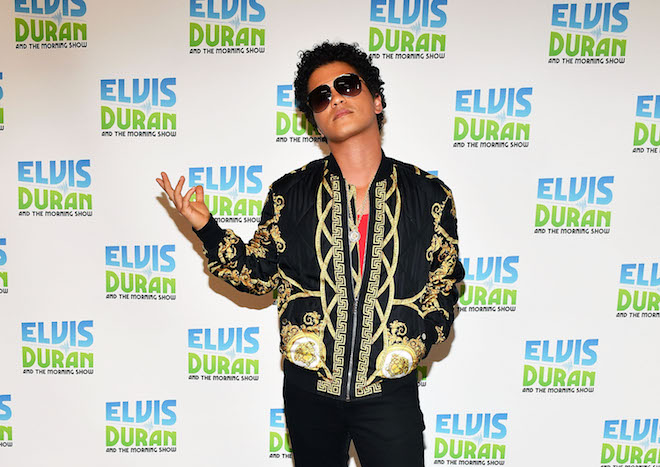 Attitude is everything and Bruno proves it on the red carpet!
Prev1 of 10Next