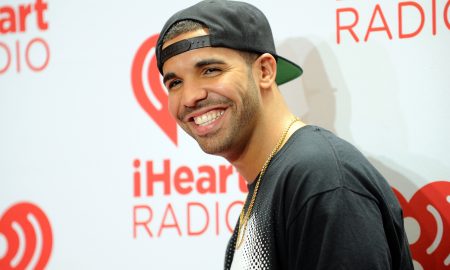 Cutie Canadian Drake is Melting Hearts Across the Globe! 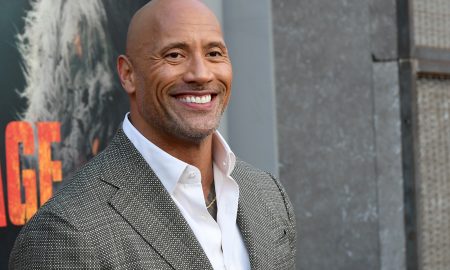 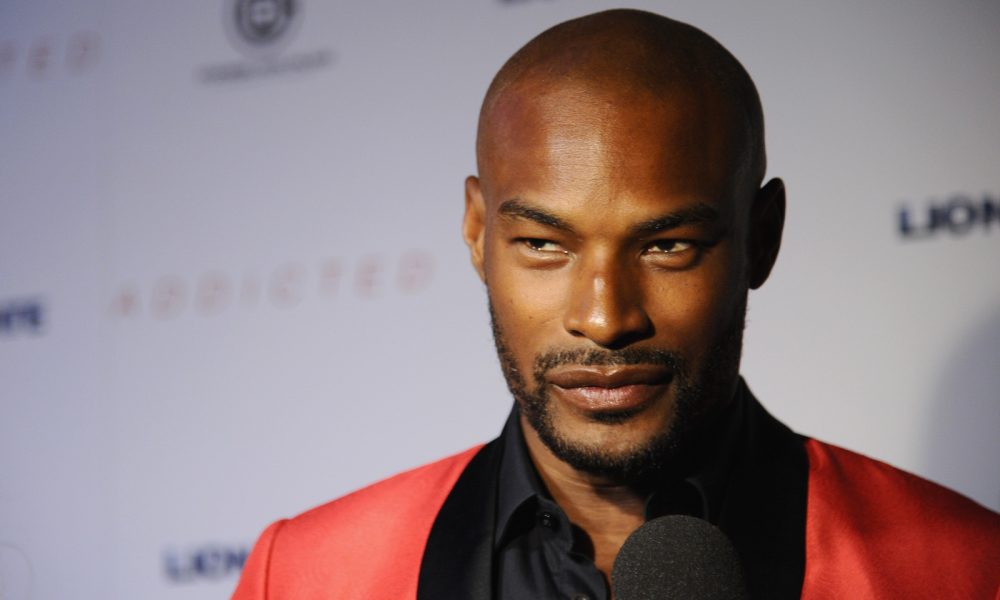 Tyson Beckford is like a fine wine, he’s only getting better with age!

The first time you ever laid eyes on Tyson Beckford might have been in an ad for Ralph Lauren. But since then, he’s gone on to supermodel fame and fortune. In fact, many believe he might be the most successful male supermodel of all time. So much so, that Vogue Magazine named him the “greatest male model of all time” in 2014!

Since then, he’s also tried his hand at acting and hosting and is only getting better with time! So, let’s take a look at the male supermodel who many are saying is the most influential and well-known in the entire world! 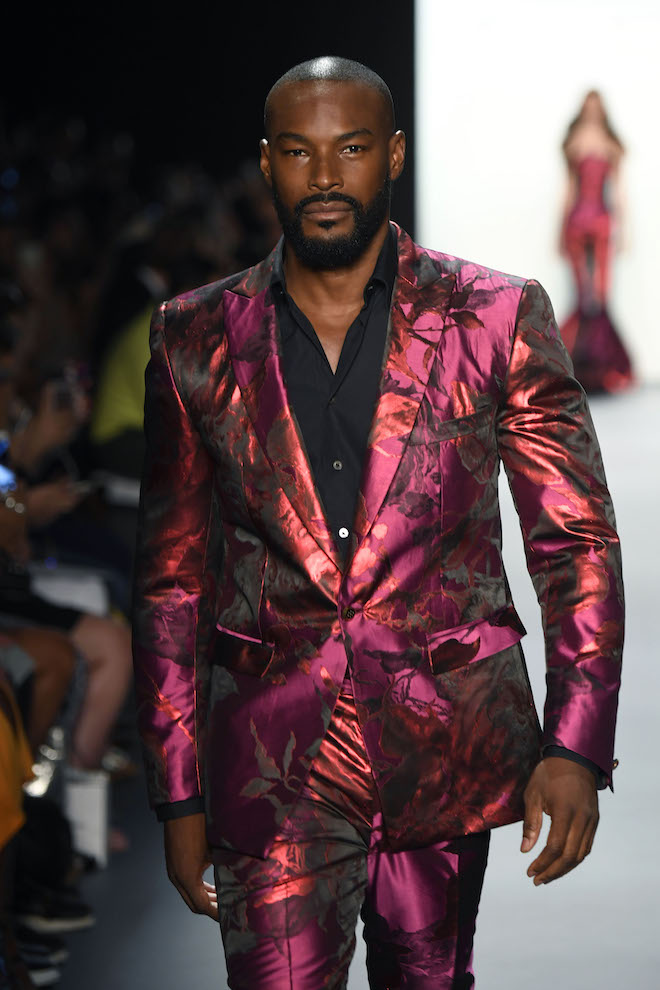 In his element, doing what he does best! Tyson is known as one of the most successful and popular male supermodels of all time! And when you see him on the runway, you’ll know why! 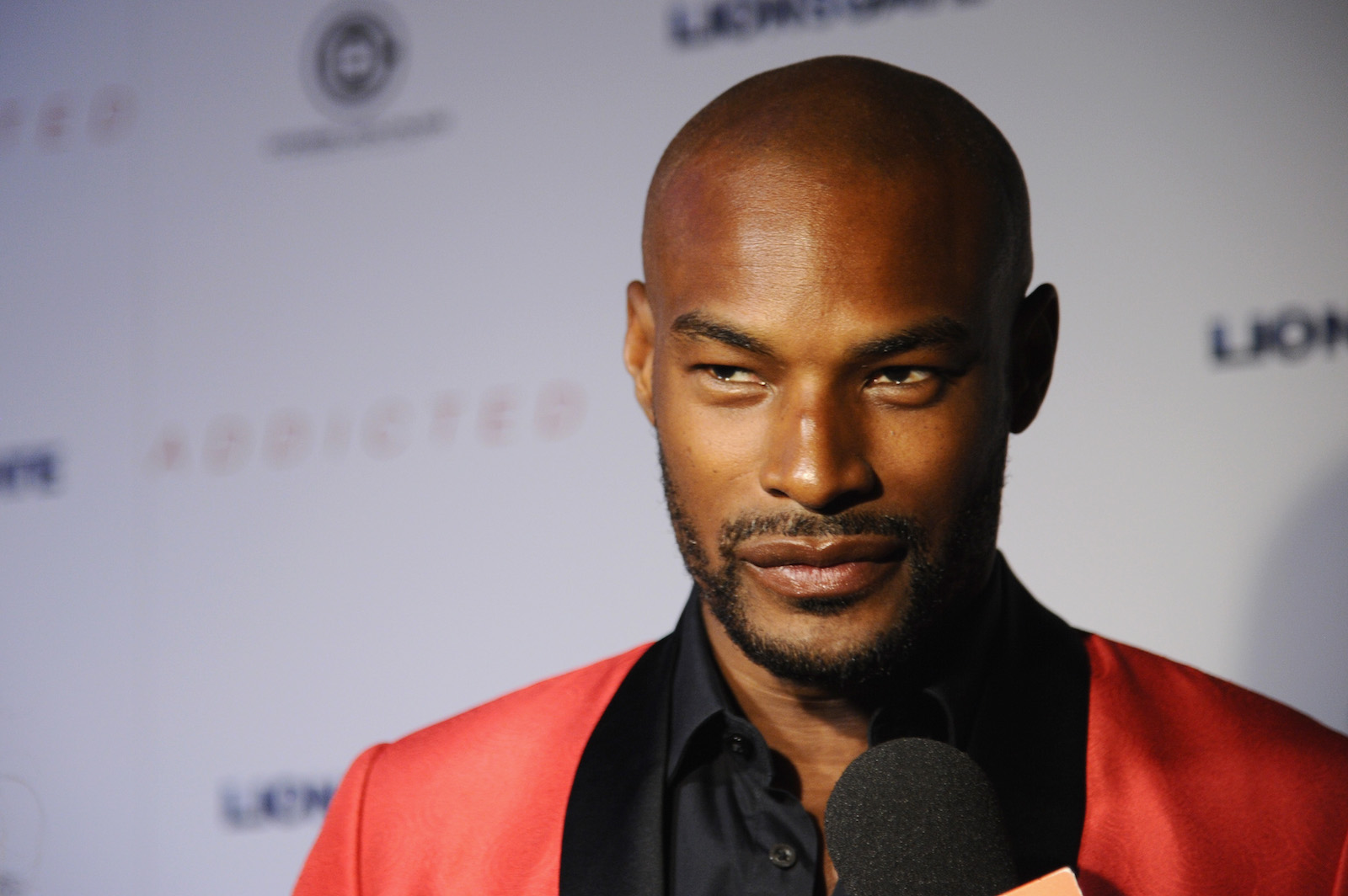