Why Men and Women’s Clothing Fasten on Opposite Sides 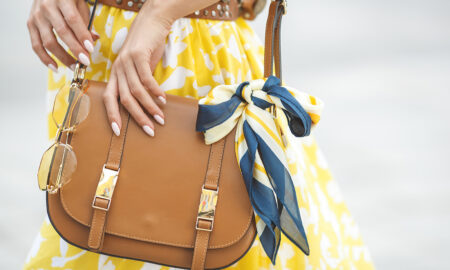 5 Voguish Accessories to Own This Summer 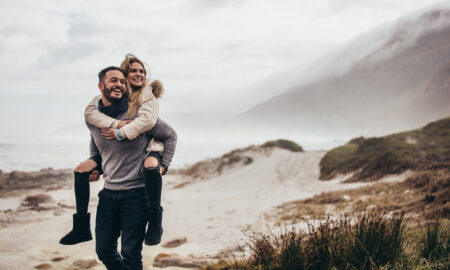 Men’s Guide On How To Wear Knitwear

Have you ever noticed that men’s zippers and buttons are on the right side of their clothing, while women’s zippers and buttons are on the left? Take a look around – we guarantee nearly every item of clothing you see falls in line with this generalization. But why? There has to be a reason, right? We look to history to help us determine just how this funny little clothing trend started.

It Goes All the Way Back to the Victorian Era

Are you surprised to learn that clothes have been made this way for hundreds of years? Specifically, the earliest records go back to the Victorian Renaissance Era, with middle and upper class women. Consider the hoopla that surrounded women in fashion at that time: corsets, petticoats, and bustles were worn daily, which made dressing in the morning quite a task. For that reason, wealthy women had servants that assisted them in putting on their clothing; though it was considered a luxury, they also had no choice considering the complicated nature of dressing back then!

As a help to the servant, some people believe that manufacturers started sewing buttons on the opposite side so that they could assist in a more coordinated fashion, buttoning on the right as opposed to the left. Over time, clothing became more and more mass produced, and the historical methodology simply stuck.

But Why Are Men’s Buttons and Zippers On the Right?

Though this question is a bit more speculative than the previous, there’s some notion that men’s buttons’ are always on the right because of an old-time war tradition to keep buttons on the right. This wasn’t simply an aesthetic choice, it was a practical one as well: because soldiers often drew their weapons with their right hand, keeping buttons on the right side would make clothing easier to adjust with the left hand.

As previously mentioned, these are speculative theories that may have some truth, but ultimately it’s hard to say that there’s only one reason for this clothing standard that’s now custom all over the world. Other interesting theories on the start of this custom include that women typically hold their baby in their left arm while they breast feed (thereby freeing up their right arm for clothing adjustments), and that Napolean mass-produced women’s clothing that was intentionally difficult to wear.

No matter where this interesting little clothing strategy derived from, it’s plain to see that it’s simply a normal custom today.

How to Build the Perfect Timeless Capsule Wardrobe 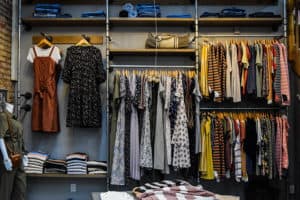