Why Jamie Anderson is the New Female Film Director to Watch Out For in 2020! 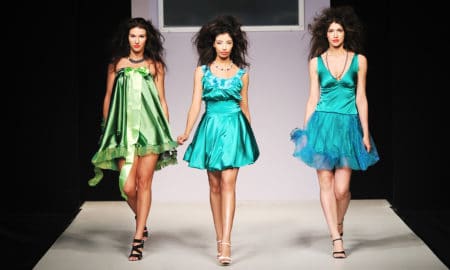 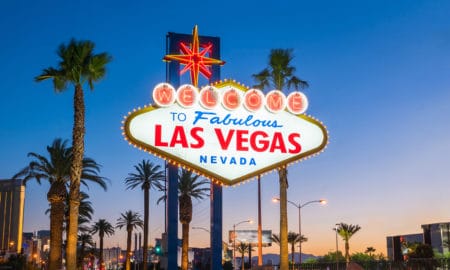 Five of the Hottest Things Happening in Vegas This Year 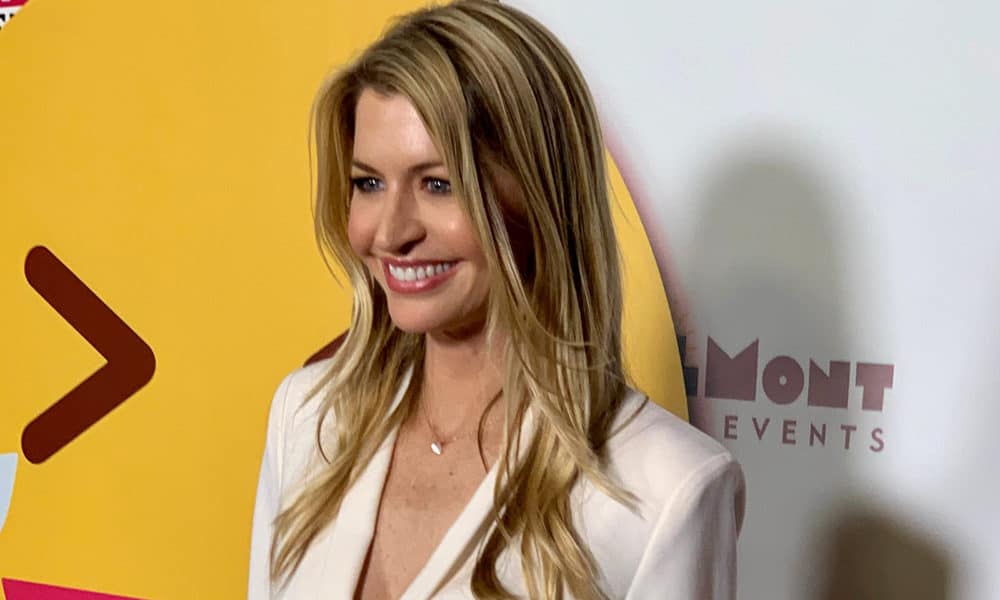 Hollywood has taken notice of director Jamie Anderson and here’s why!

If you’ve recently heard the buzz about filmmaker Jamie Anderson, you’re not the only one.  Why? Her name has been trending as one of the newest and most innovative, young filmmakers this year!

With several features in development, she was announced as one of the “Top 25 Writers to Watch in 2018” by the International Screenwriters Association.   And, she is currently directing a new film, “Me Too Nice”.

In an industry long dominated by men, Jamie represents a new breed of women in entertainment.  She has had a successful career in the film industry even before sitting in the director’s chair. She is a comedy writer, producer and actress. And being both in front of and behind the camera has only helped her craft and reputation as a noted film professional.

Not only is she breaking down the barriers for female directors, but she’s also a role model for young women who are embarking on a career in the entertainment industry on the whole!

Congratulations to Jamie Anderson, an iconoclast to watch out for in 2020! She’s a leader for so many women who are pursuing their dreams in Hollywood! 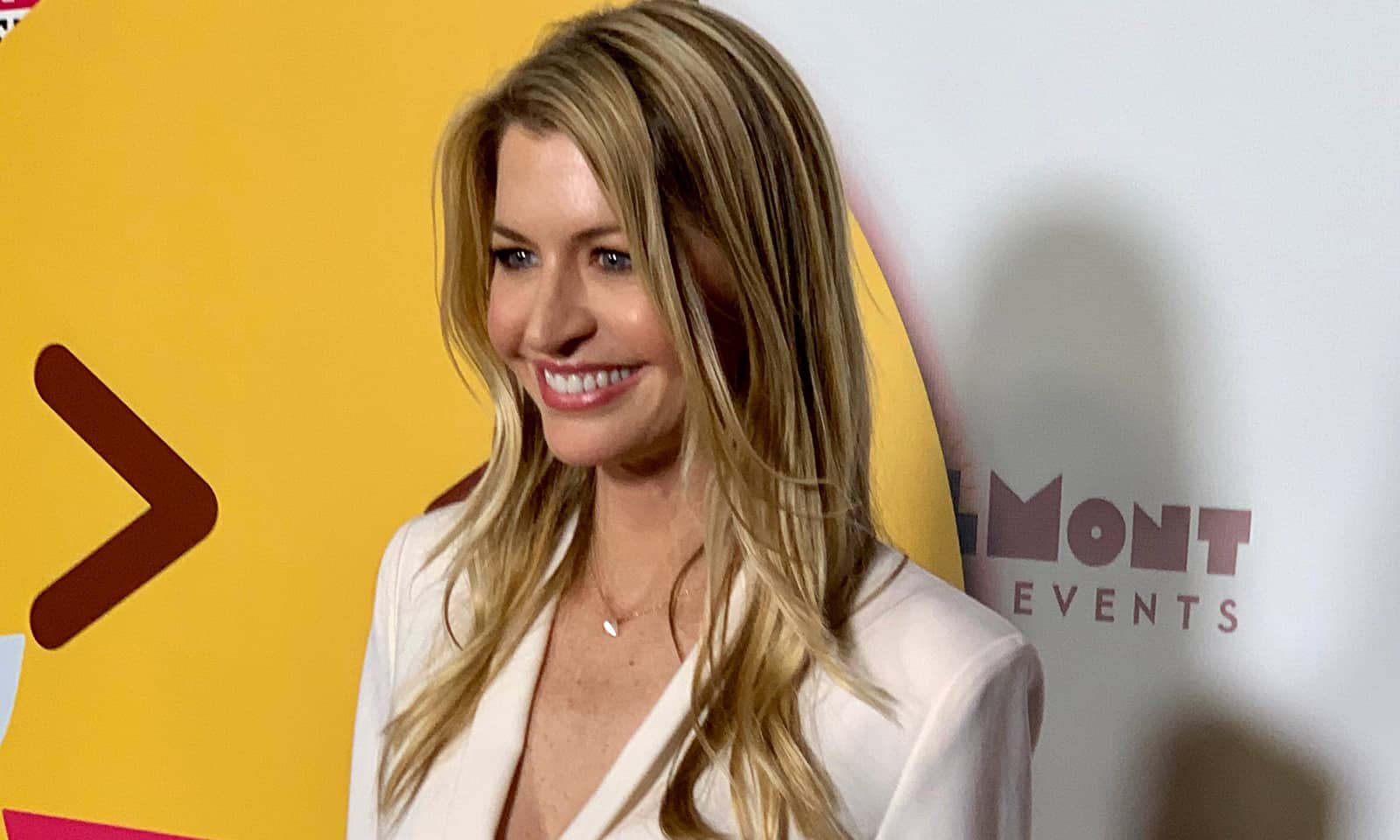