Why Evita’s Style is Classic and Timeless 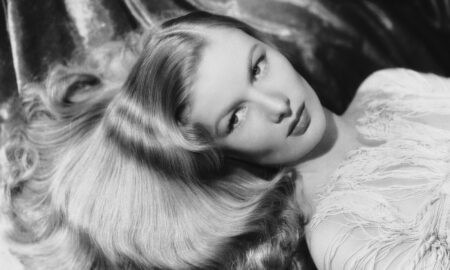 Veronica Lake: The Woman Behind the Hair 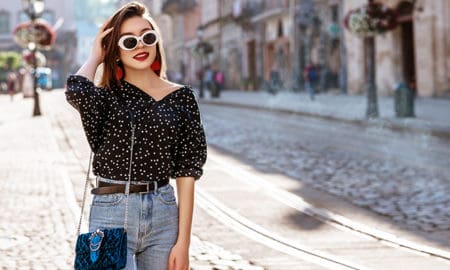 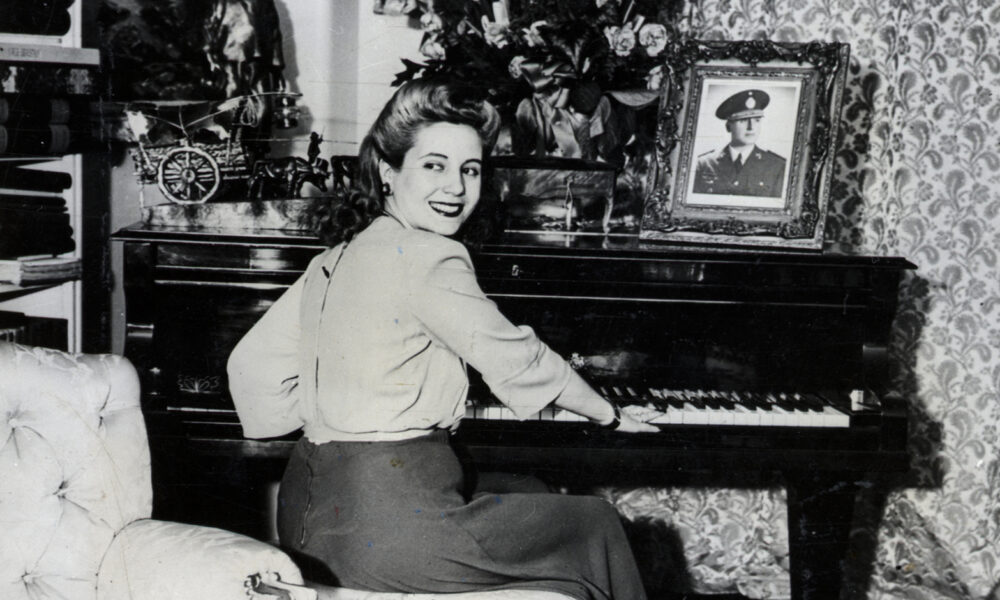 Evita Peron was one of the biggest fashionistas in history. Her style reined from the day she became the first lady of Argentina in 1946 until she passed away in 1952. Though she lived and died over 60 years ago, her style has transcended time and still inspires fashion buffs today.

In Argentina, October 17th is a day supporters of the Perons come together to remember Evita. To commemorate this day, let’s take a look at how Evita’s style has carried over into today’s fashion. 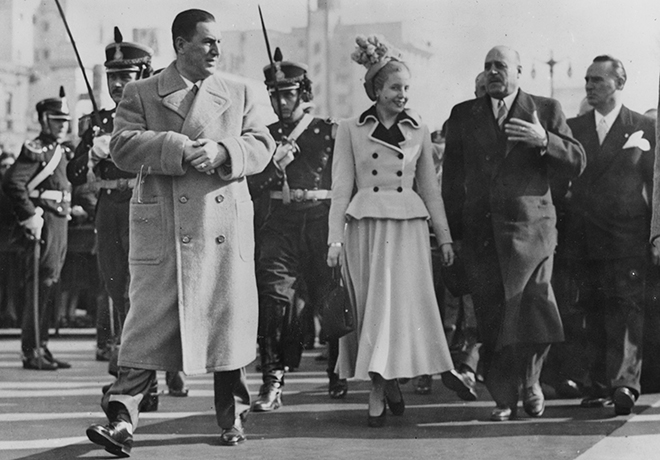 In a time where women weren’t capable of pulling off a suit, Eva broke past the social norm and owned the suit look. She had a way of looking both powerful and stylish at the same time. Her love of suits became her iconic look, as she paved the way for women of the future to be able to wear tailored blazers. And today, the boss babe look is absolutely in. 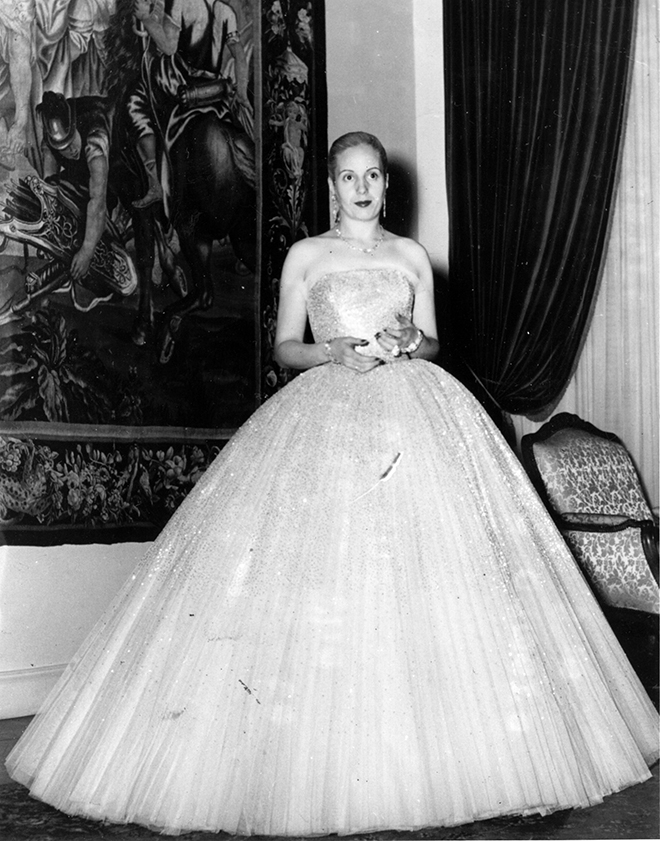 Evita was known for celebrating in style. She graced events in her well-embellished gowns. Evita’s iconic 1950s ball gown designed by Christian Dior looks very similar to Zac Posen’s Met Gala “Cinderella” Dress worn by Claire Danes at last year’s event. On Pinterest, many women admit to modeling their wedding dresses after this famed look, as it has made waves and is still relevant today.

Chignons are highly underrated but very important in today’s bridal and formal event styles. Most up-dos you see on the red carpet are chignons (not to be confused with simple buns), and you could always find Evita owning her style in a chignon bun. It’s almost hard to find a photo of her without one.

Evita was frequently styled with capelets and wraps. Many of her iconic portraits feature beautiful fabrics strung around her shoulders. That style can be seen today in the cape/jacket trend. Celebrities such as Kendall Jenner want to keep their shoulders warm without the arm constrains of a jacket, so cape jackets are a must! We can thank Evita for carving the foundation for this trend many years ago.

Evita Peron inspired a generation of women. She paved the way to give women the right to vote, provided homes for thousands of homeless people in Argentina, and opened the Eva Peron foundation as a way to help the less fortunate all while showing immaculately-tailored feminine yet powerful styles. Let’s all pull our hair back into chignons and rock the suit look this October 17th in honor of Evita. 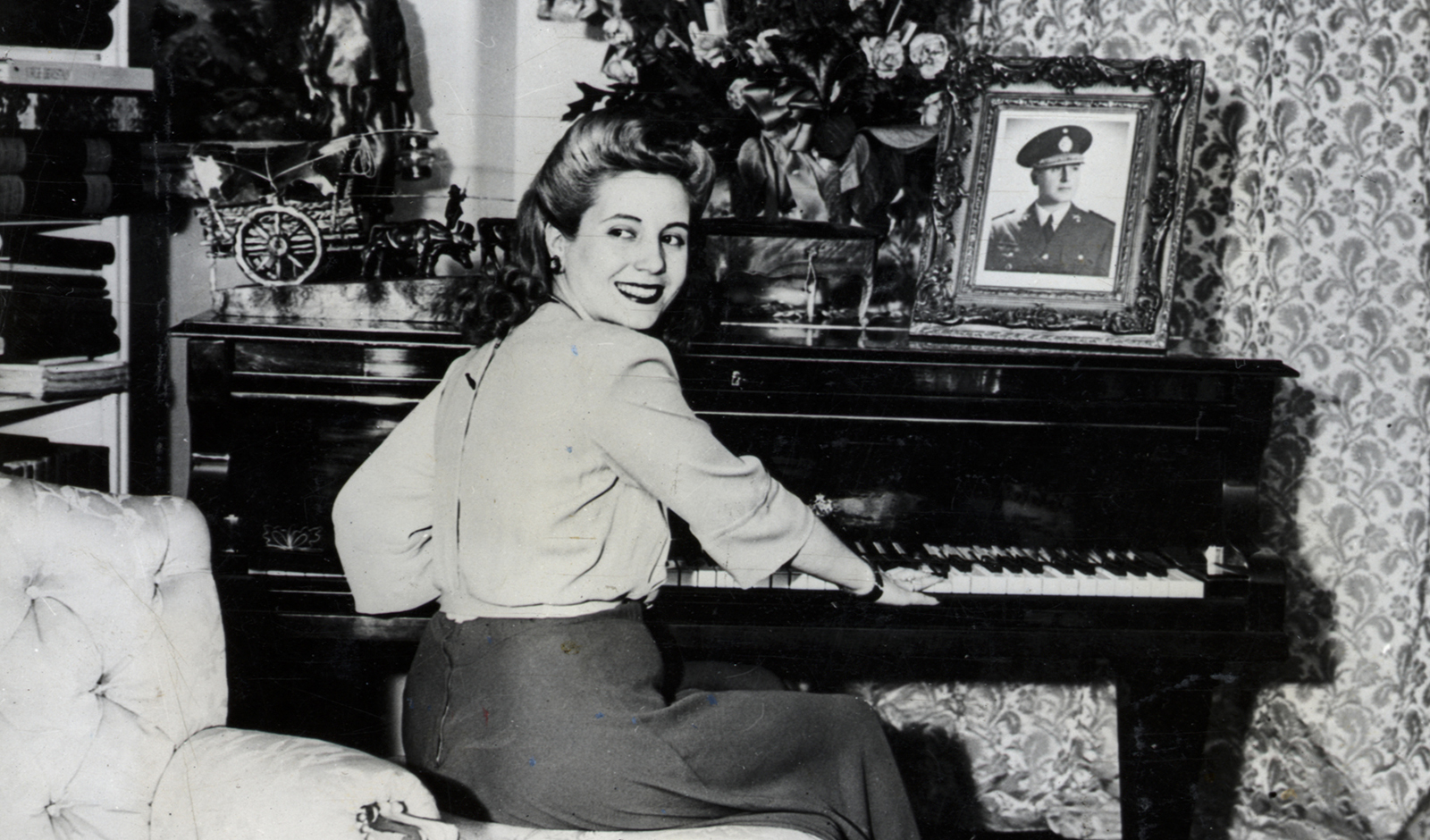