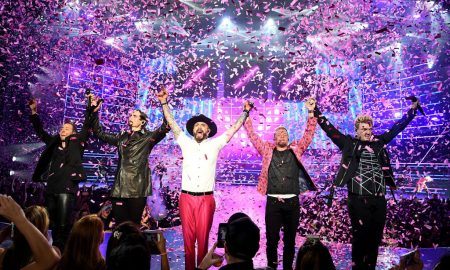 Why Westworld’s James Marsden is a Triple Threat!

Do you fantasize about Zachary Quinto? Well, welcome to the club!

Come on, admit it, the main reason why you’ve seen every installment of Star Trek is Zachary Quinto.  He has portrayed Spock in the last three installments of the infamous sci-fi drama and fans just can’t get enough of him!

Why? Well, for starters, he’s tall, dark and handsome.  He’s also not just an actor, but a talented film producer.  And he’s a part of the LGBT community and has made significant contributions towards a time when there will be complete equality for all.
So, let’s take a look at a stellar actor, producer and activist, Zachary Quinto! 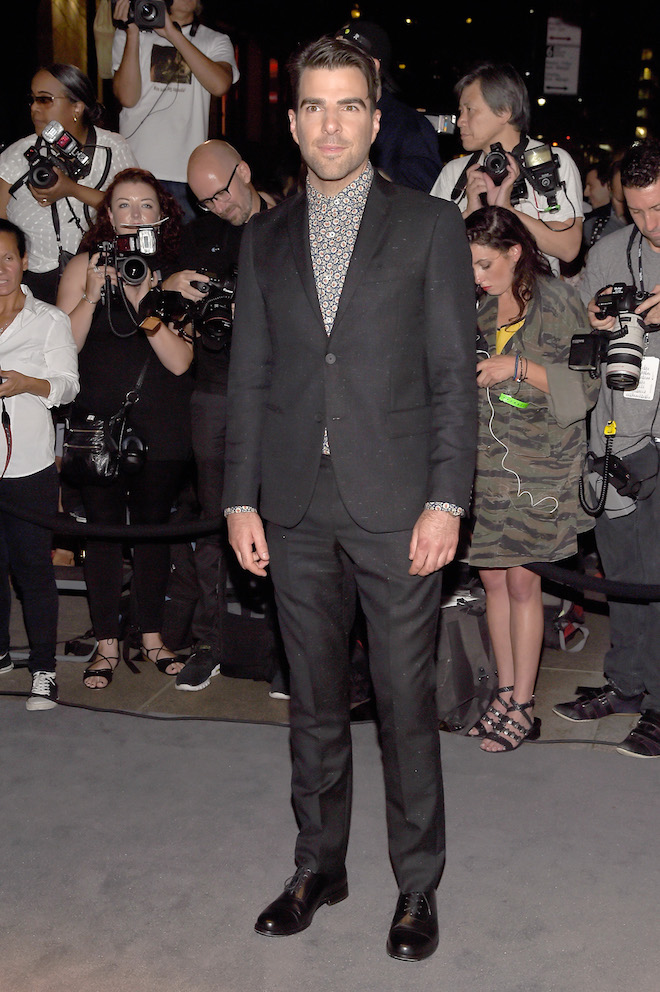 Zachary causes a commotion everywhere he goes! No matter what, all eyes are on him!
Prev1 of 11Next