Why Briefs Are Still The Underwear of Choice 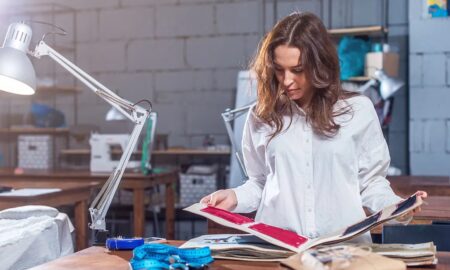 Guide On Starting a Fashion Business In 2021 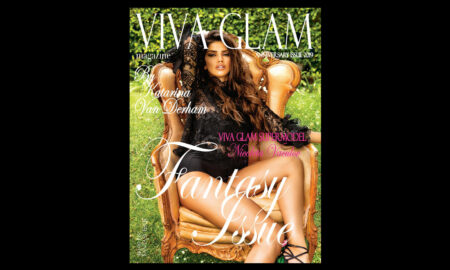 In the RagDoll Pink Palace 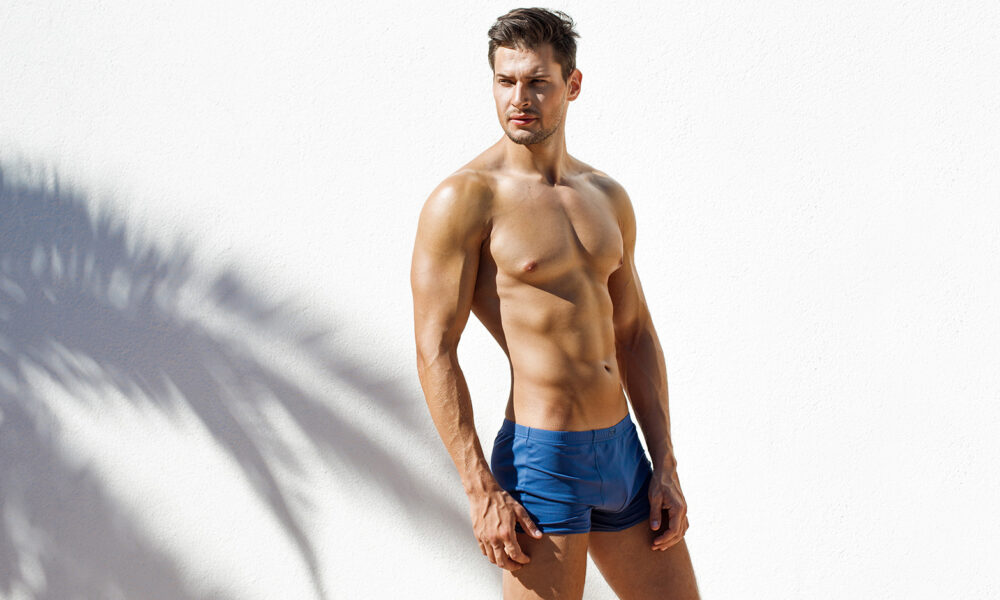 Are you a briefs guy?

If so, nothing to be ashamed of here.

So what if they are deemed “boring” or “samey”.

If it gets the job done, and they do it well. What’s to not like about a pair of trusty briefs?

While many men have moved to other styles, the brief is tried, true and consistent. They may not always be tight…or white, yet the butt-cheek-hugging briefs are, perhaps unsurprisingly a firm favorite when it comes to the go-to for most men.

It could be a case of nostalgia, being the first style most of us have ever worn. Then again, it could simply be convenience. Briefs underwear are what most boys are first introduced to as an underwear style and some guys simply never grow out of them.

Briefs, in fact, are significantly more popular than boxers. Studies show that 41% of men prefer to wear briefs, while only 27% wear boxers. Let your imagination take care of the other 32%!

Briefs, therefore,  must be doing something right .

Luckily for us, men’s underwear has since been refined and diversified . . .

In the UK and the US, it seems that the most popular choice of underwear for men is the short-short-style undergarment. This boxer-brief hybrid is able to provide the support of briefs while avoiding their negative connotations.

You may find that you have never given so much thought to your briefs, and maybe find yourself pondering more on the little choices you make every day as you select your next fresh pair from the drawer.

Either way, the only really practical message that you need to take away, though, is that shelling out just a few extra dollars to buy a high-quality, well-made pair of underwear instead of a dime-a-dozen pair can go a long way.

The men’s underwear market is booming and at the moment, it seems the die hard favorites are here to remain for some time yet. For options on briefs, boxers and everything in between why not check out Timoteo? If there is one area these guys cover well, it’s mens underwear! 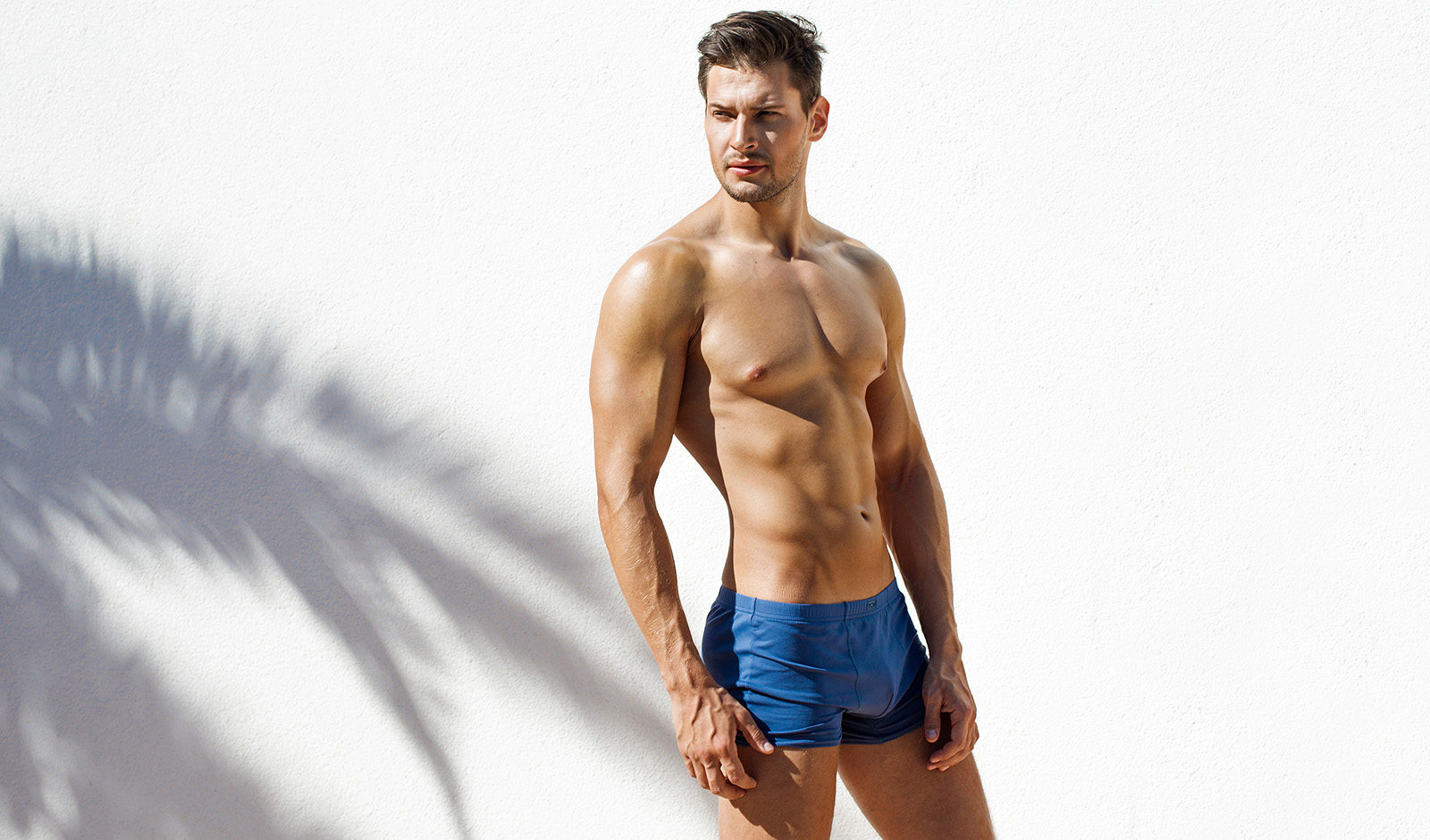