What are the Five Safest Countries for Women to Give Birth? 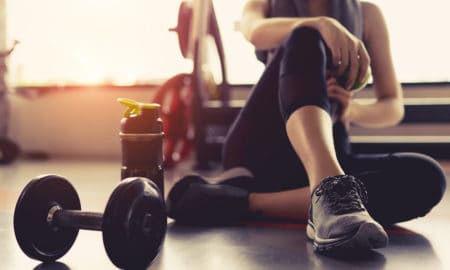 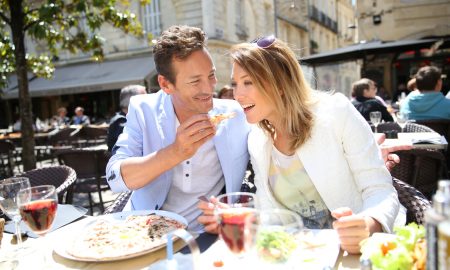 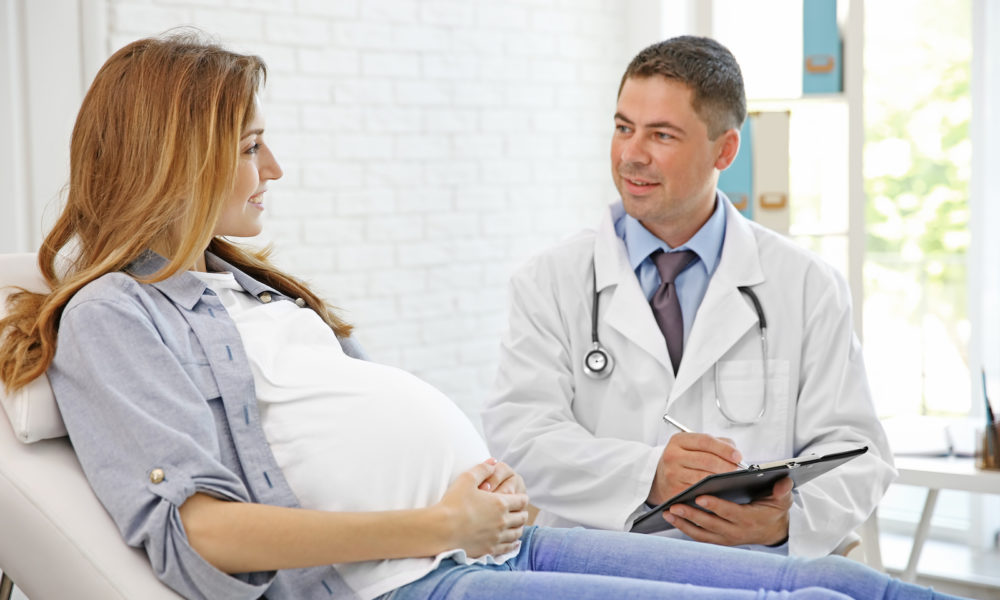 What are the five safest countries in the world for women to give birth?

The grieving family of Ayesha Riaz, 24, is looking for comfort after the young mother died only three days after delivering her son, Eesa.
Ayesha contracted an infection, Group A streptococcus, and began to feel unwell only a few hours after giving birth. Three days later, she was dead.

And yet another tragic situation when a mom of three in Florida, Crystle Galloway, 30, died from a stroke after giving birth. She was found in the bathtub unresponsive six days after she had given birth via C-section.

You might have seen a disturbing trend in the media recently: young and healthy women dying shortly after giving birth. In the modern world, dying during or after childbirth is usually considered a rare occurrence.
But certainly, in past eras even as early as one hundred years ago, this was not necessarily the case. Women who survived the trauma of childbirth often died of puerperal fever, or childbed fever, which was a bacterial infection of the female reproductive tract. Also, labor was obstructed at times as the most common position for delivery was lying down.
And during this era, women were not allowed any food or water during labor which left them exhausted beyond repair.

Young moms also died of postpartum hemorrhage or PPH.
PPH is excessive bleeding after childbirth. Mothers who had a successful birth could suffer from massive bleeding, go into shock and die only a few hours later.
And in the past, little could be done to stop the bleeding once it had begun.

Today however, we have made strides in modern medicine and there has been a decline in women dying in childbirth or directly after.
Why then, are we seeing an increase in childbirth related deaths? According to Health4mom.org, every day as many as three women die in the United States from childbirth. And “near misses” have increased by 27% in the past decade.

So, if you are wondering where are the safest places for women to give birth, here are five areas in the world that have the lowest maternal morality rates according to a report by Save the Children:

Did you know that Poland has one of the lowest maternal death rates in the world with only one death in 19,800? In fact, a British mother is twice as likely to die in childbirth than a Polish mom! 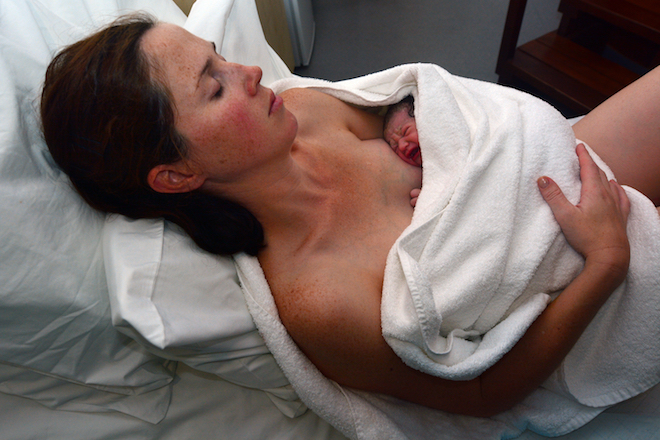 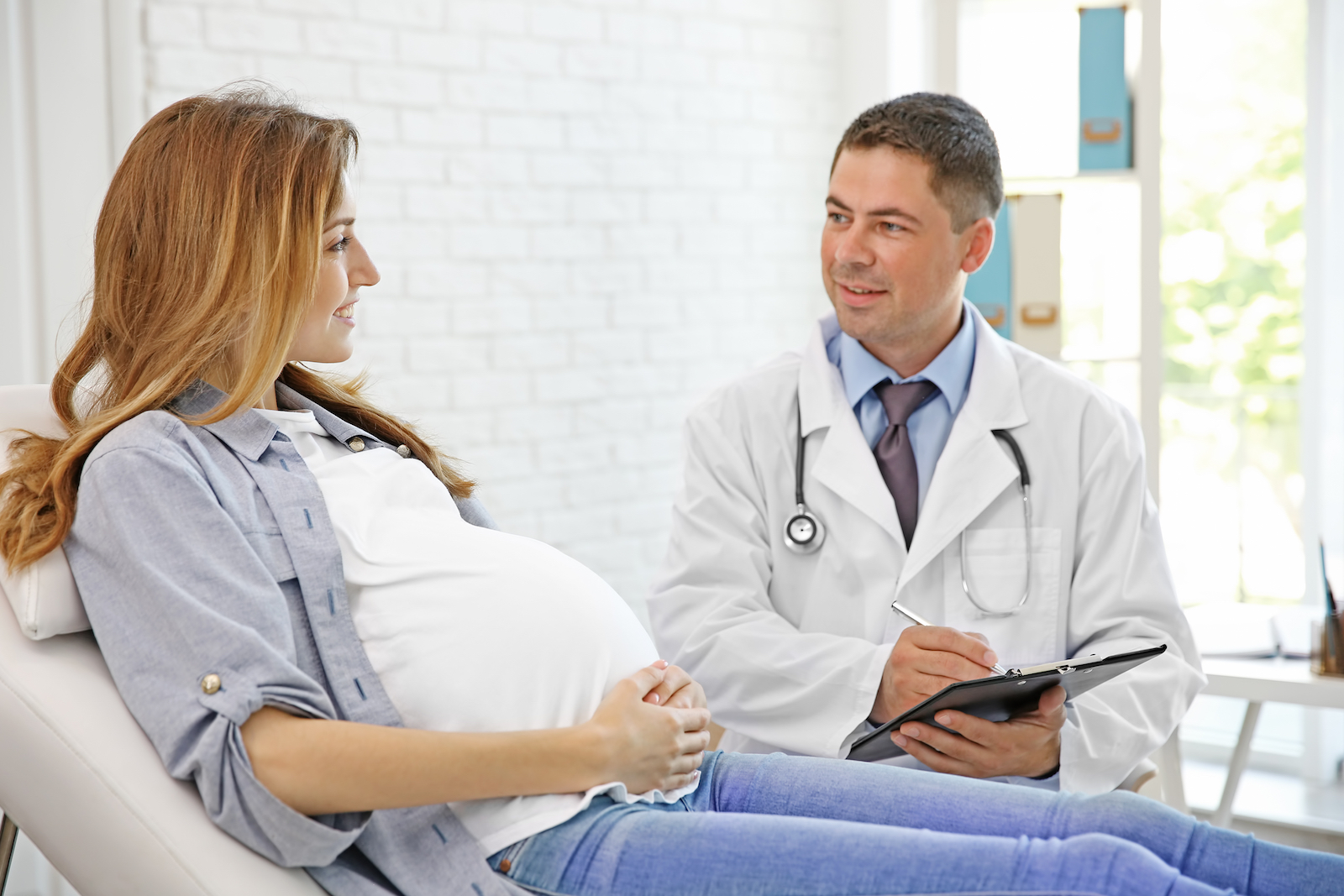