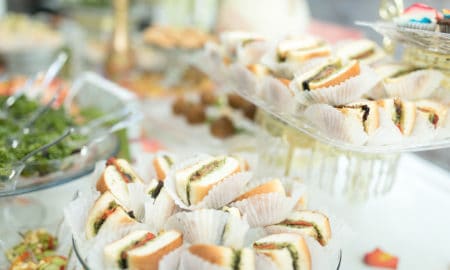 Baking Without Eggs Is Possible With These 6 Substitutes 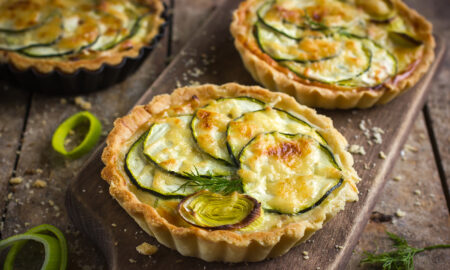 How Much Should You Really Be Avoiding Gluten? 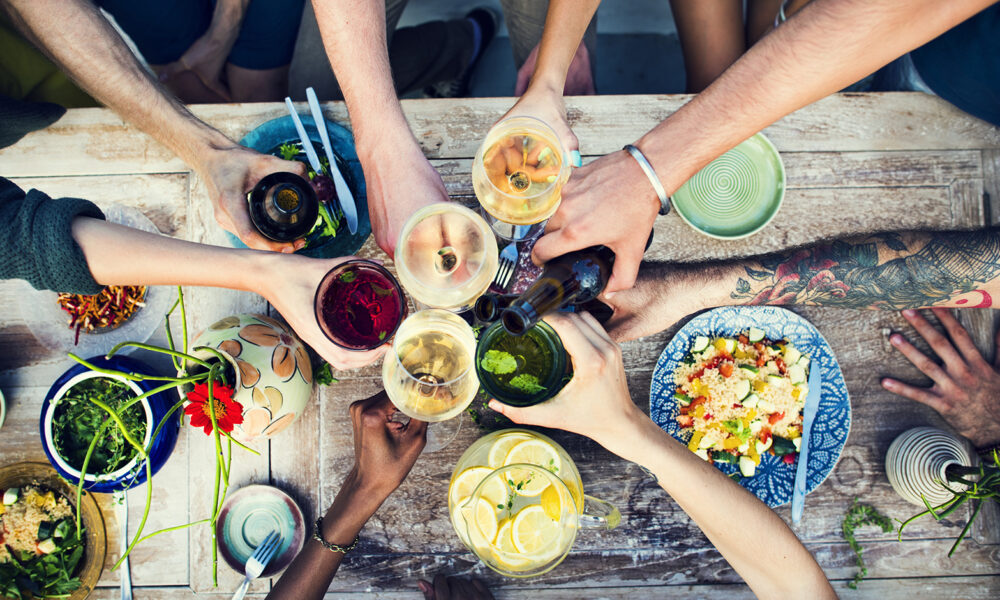 Veganism is on the rise all over the world!

One of the biggest trends of last year, and going forward, was adapting a plant based diet. In fact, veganism is gaining popularity through the United States and Europe in addition to other parts of the globe. But where has veganism become a fast-growing market recently?

Australia is currently the third fastest growing vegan market in the world. Their packaged vegan food market is worth approximately $136 million and is expected to rise to $215 million in the next two years. Australia is only behind Germany, Britain, and the United States in the vegan food labeling market.

This new trend is, of course, threatening to the meat and dairy industry. Vegan products that resemble the taste of dairy comprise the biggest section when it comes to Australia’s vegan food labeling. This market is currently worth $83.7 million. Behind it comes condiments, dressings, and sauces at $26.3 million. Next, come snack bars and biscuits at $12.5 million, confectionary items at $6.9 million, and cereals at $5.4 million.

Ewa Hudson who is the head of health and wellness at Euromonitor International explained, “(a)n increasing number of companies are expanding their consumer appeal by staying away from animal ingredients whenever possible”. Hudson also said that the demand for vegan and vegetarian foods is where the market is heading.

This trend towards adapting a plant-based diet is not losing momentum. In fact, it is only gaining speed and popularity throughout the globe! So, what are YOU waiting for?

Visiting as a Vegan/Vegetarian in Hamilton, Ontario 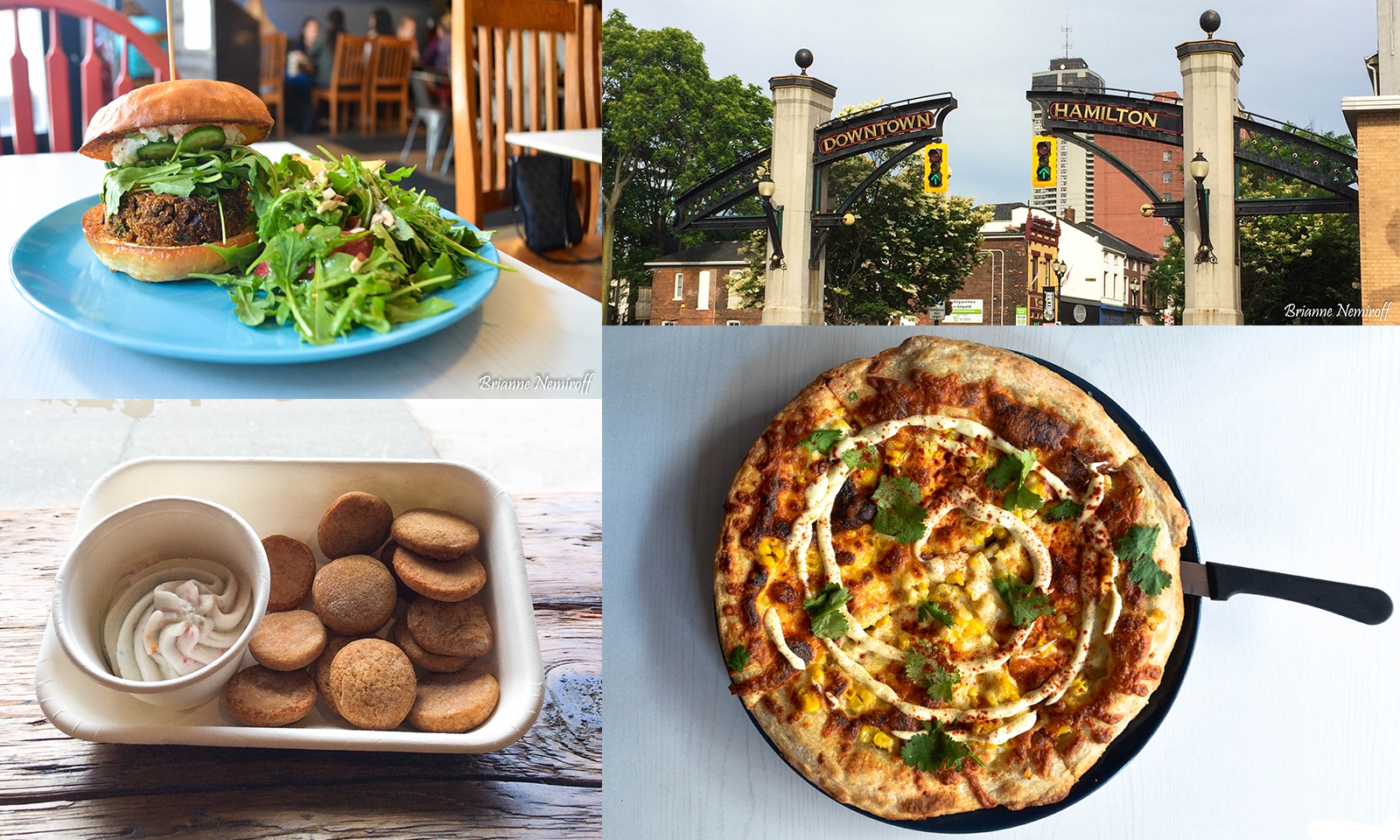 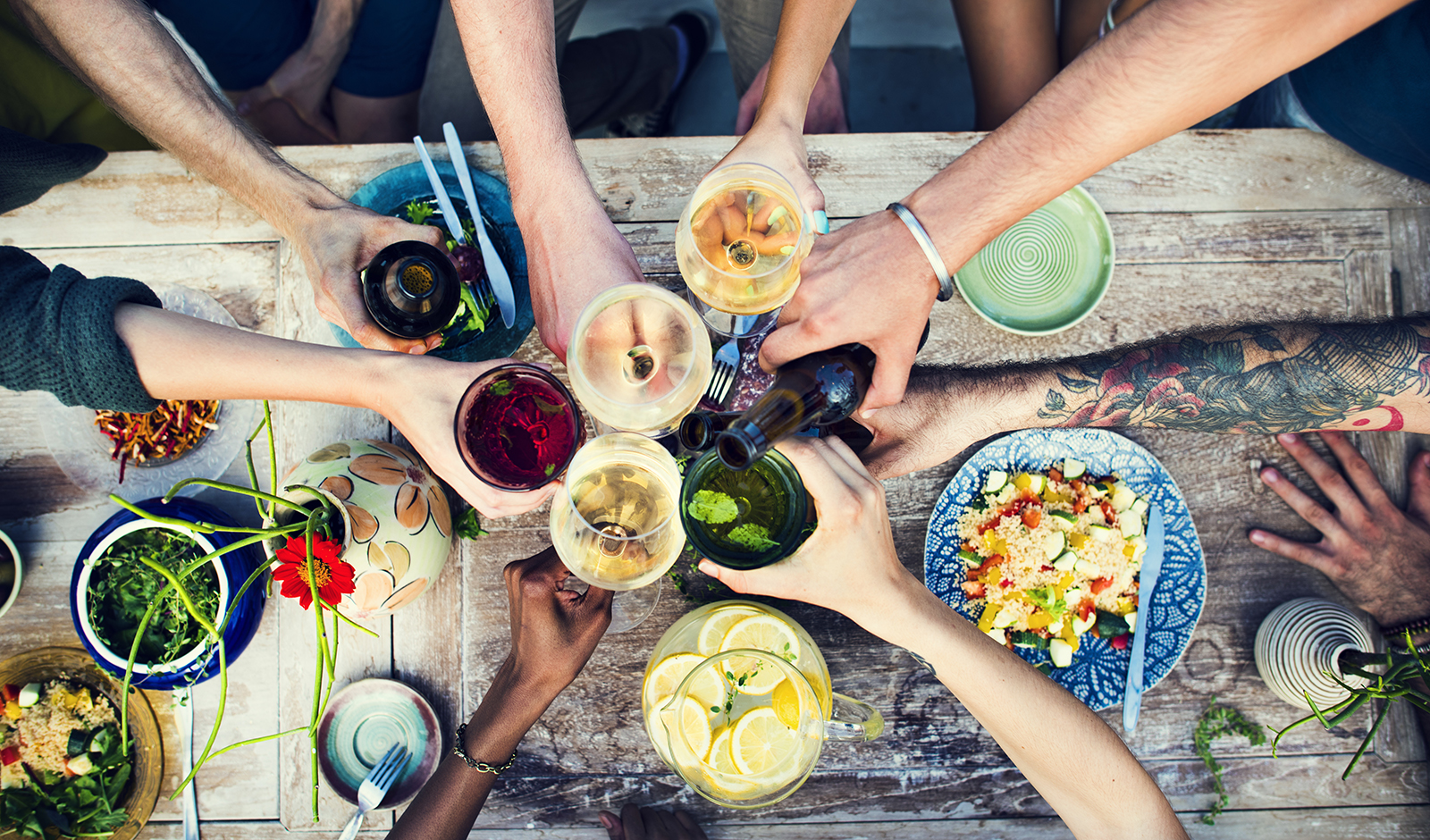