What is it like to date in Hollywood as a celebrity?

Women’s Safety – Prevention is the Key 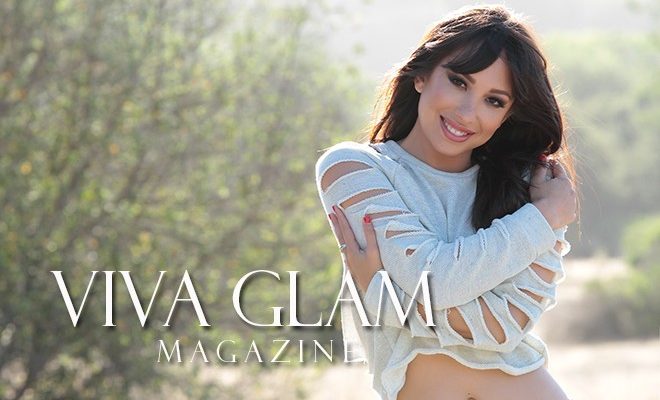 Hollywood is an amazing place. It is a melting pot of different cultures, talents, passions, and dreams. It’s a place where you can easily fall in love with someone and live through romantic moments just like you’ve seen on the silver screen. If you’re lucky enough, you can even end up dating your celebrity crush.
But while Hollywood is a place of love, it is also a place of lonesomeness where the majority of relationships do not pass the three-year mark. Recently, we caught up with America’s favorite professional dancer of Dancing with the Stars, Cheryl Burke.
As a well-known A-List celebrity and the face of Impress Nails, we asked her what it’s like to date as a celebrity in Hollywood.

“I’ve been constantly on-the-go for eight years now and it’s hard to settle down. I have had a couple of relationships here in L.A. and it was difficult because I was always leaving. I was always gone so it’s hard to find consistency in the relationship when you’re always working,” Burke admits. “I love to, sometimes, stay home, invite friends over, and have a couple of drinks. I need someone who can do that with me, that is not high-maintenance, that can just relax, and doesn’t [care] where we are or who we’re with.
We [can] still have fun together and we don’t need to always be cuddly. We can just talk. There should never be a silent moment in the relationship, especially in the beginning. And, I found it out the hard way, when you feel you’ve been together already 10 years and it’s been only 10 days.” Burke adds. 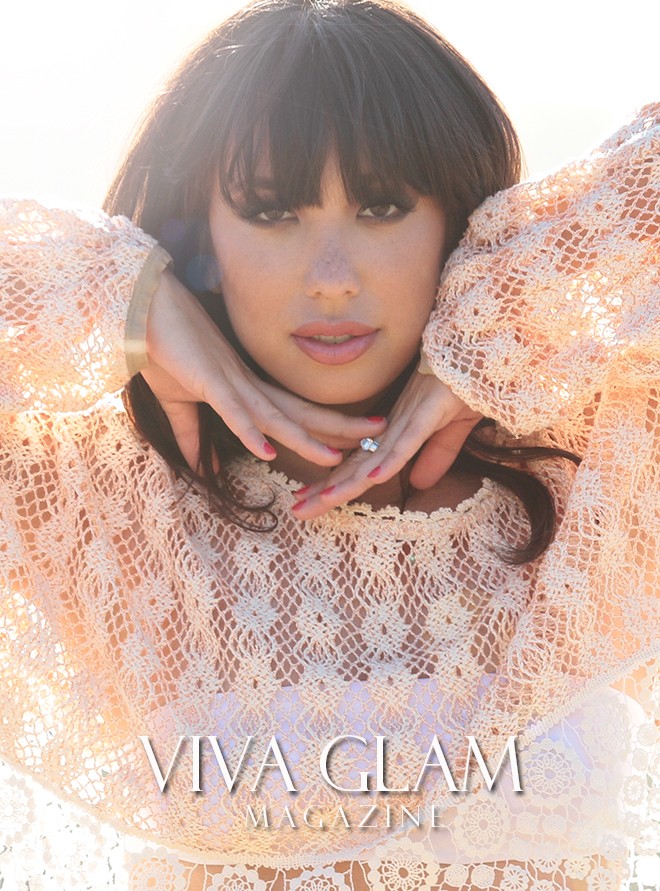 VG: What are you looking for in a (romantic) partner?

VG: Does a person who is not in the business have a chance to date someone famous? If so, why or why not?

Yes, I think any person who works hard and has a career, someone who is really secure with himself and can still hold his own and be a man in the relationship even though you, as a woman, are working as much as he is [has a chance]. For me, talent is a turn-on. I can see myself being with someone who is talented but, maybe, is not in the business but rather someone who is perhaps in sports business. Someone who is too Hollywood is probably not for me. I’ve been raised through a discipline and trained every single day of my life. I know what it takes to reach a certain goal. To match my personality and have my respect, I would have to date someone who has the same passion and the same drive for something and is successful at what he does.

VGM: Do you think celebrities should date other celebrities?
Or should they date people who are not famous?

I think celebrities can date other celebrities. I’m just not sure if it’s something that can last forever. I think when you’re dating someone that is just as famous or even more famous, you start running through jealousy or controlling issues. If you were to look outside the circle and date someone who is normal and has a normal job, I think there is no competition in that way. I think that would be more of the relationship that would last longer.

VG: How can you tell if a person is really into you or dating you because of your celebrity status?

That’s the hard part. When you do meet somebody who is not in the business, you wonder why they’re talking to you or why they’re approaching you. I can totally tell when someone is starstruck. I’ve dated someone who took advantage of me and what I get in return for working so hard. He was showing off with me and everything turned into “us” and “our stuff”. We dated for about a year. 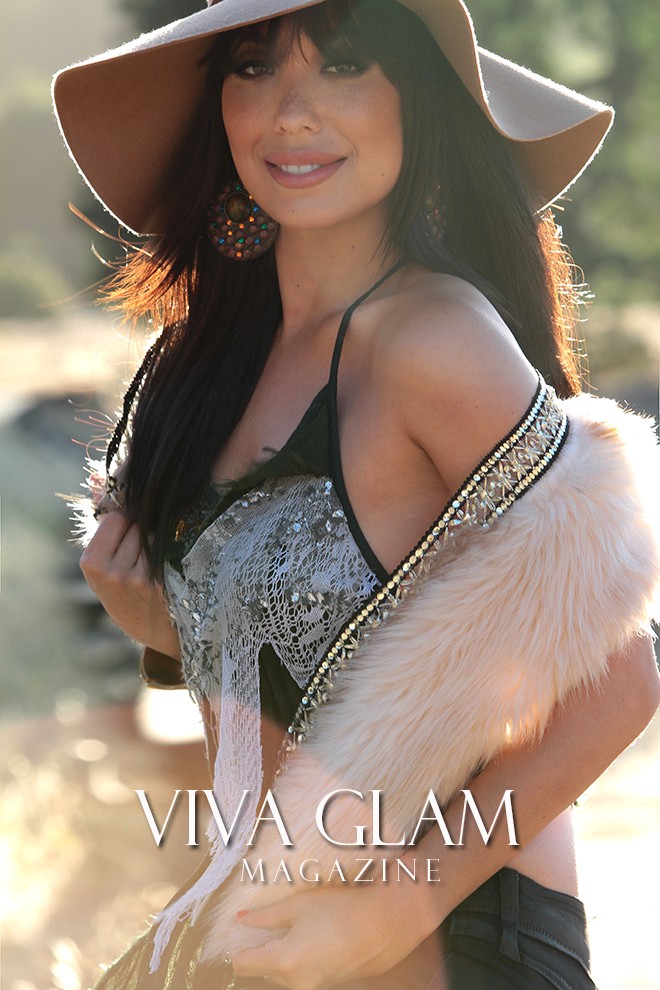 VG: What are some of your dating “Don’ts”

Don’t rush into things. Don’t date someone just because of the status. Being friends first helps the relationship. “Teach me some dance move” is the worst thing that you can possible say to me. Don’t beg. Have confidence, self-esteem; be a real man. Don’t push it too much. Don’t come up to me in the club.

VG: So, how can someone win you over?

I still like a challenge. I don’t want somebody to just come up to me and be like “Wow”. It’s all about the chemistry that you have. I am very in-tune to how I am with certain people and my chemistry with somebody.
In the beginning, I can seem a little bit stand-off-ish, but that’s just because of my personality. I’m little shy at the beginning, but I like a man that can communicate. That’s a big thing to me. He needs to communicate and be open to [having the relationship]. Otherwise there is no relationship. 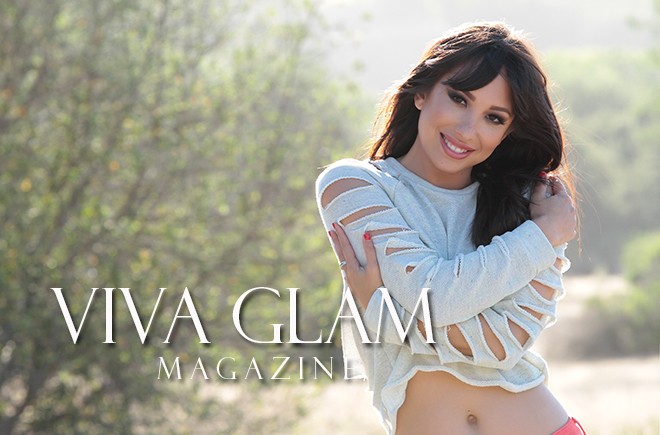