What Calgary is Most Known For 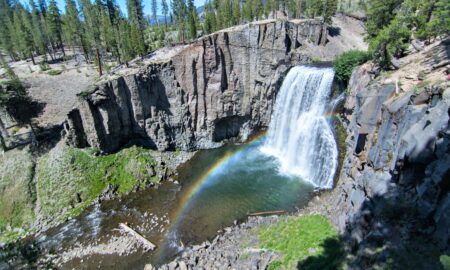 How to Adapt to the Higher Elevation in Colorado 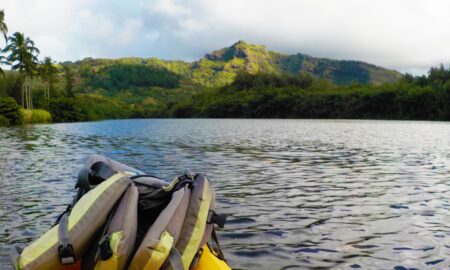 Answer the Call of Adventure with Kayak Kauai 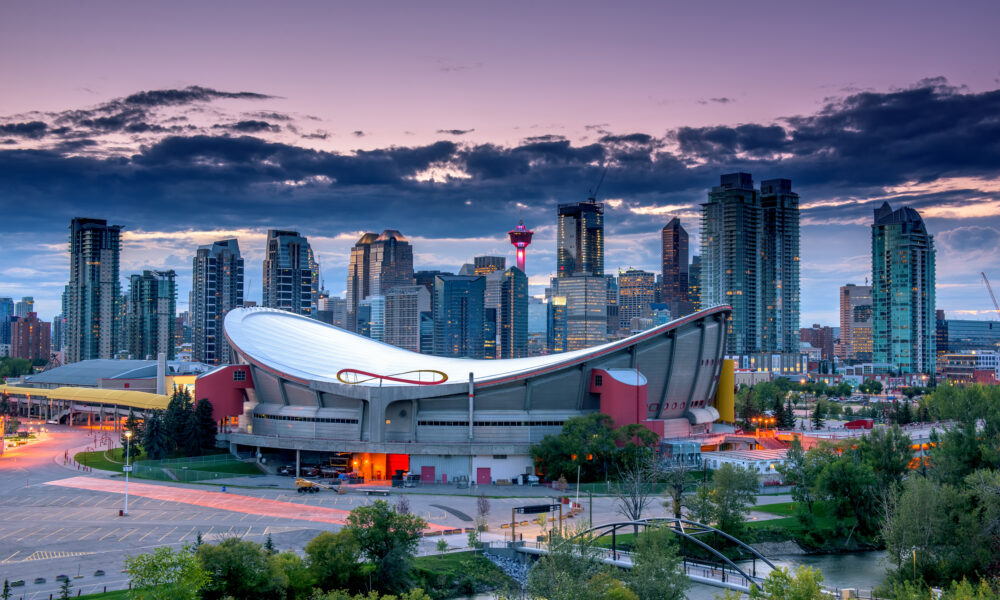 Calgary is a multifaceted city that’s known for a lot of different things.  From the great Stampede to the beautiful views: to its history as an Olympic city, those who visit this great area know that they’re in for a great time.  Unfortunately, many don’t know what to do when they arrive!

These are the attractions Calgary is best known for, and why you should visit soon!

This freestanding observation tower, reminiscent of the Seattle space needle, is a 190.8-meter freestanding observation tower that allows visitors to oversee the city and the nature surrounding it.  Originally known as the Husky Tower, this tourist icon changed its name and rebranded in 1971 after three years of being open.  It’s a famous and popular visiting spot for those who aren’t scared of heights.

Since Calgary was home to the Olympics in 1988, it has a lot of pride in its past of sports fame. However, there’s nothing quite as thrilling as getting to walk where Olympic athletes walked and get to know the area from the point of view.  Much of the space still kept the same aesthetics and layout, although nearly all of it has been repurposed into rooms that suit the city and serve the people who live there.

On the banks of the Glenmore Reservoir, along the city’s southwestern edge, sits this perfect row of older buildings and interesting landmarks.  Heritage Park Historical Village isn’t a place that will offer many Calgary homes for sale, but it does offer a look into what made the city what it is today.  Functioning as Canada’s second-oldest living museum, this area aims to inform people how far the city and nation have grown and everything that’s still ahead of us.  Although it can be a lot to take in, it’s a stop everyone should take!

If you’re in Calgary in July: there’s no missing the Stampede.  This fun mix of rodeo, exhibition, and festival held every year is the best part about living in the city.  Not only are there classic rodeo games and fun, but there are also tons of live shows from famous musicians and fun exhibits and things to try that you won’t want to leave behind.  This is a landmark of the city and what it’s best known for.

From beautiful high-end restaurants to the famous Calgary Beef, every bite in this city is amazing.  Calgary has the perfect mix of location and creativity, so you can enjoy locally produced foods that are fresh and new: while also getting to try them cooked into an assortment of different dishes and delicious meals.  The food in Calgary is a top reason for many people to move to the city and is something you can’t find anywhere else.

Getting to know Calgary is like getting to know the heart of Canada itself!  These perks make the city what it is: and are things you shouldn’t miss when you visit. 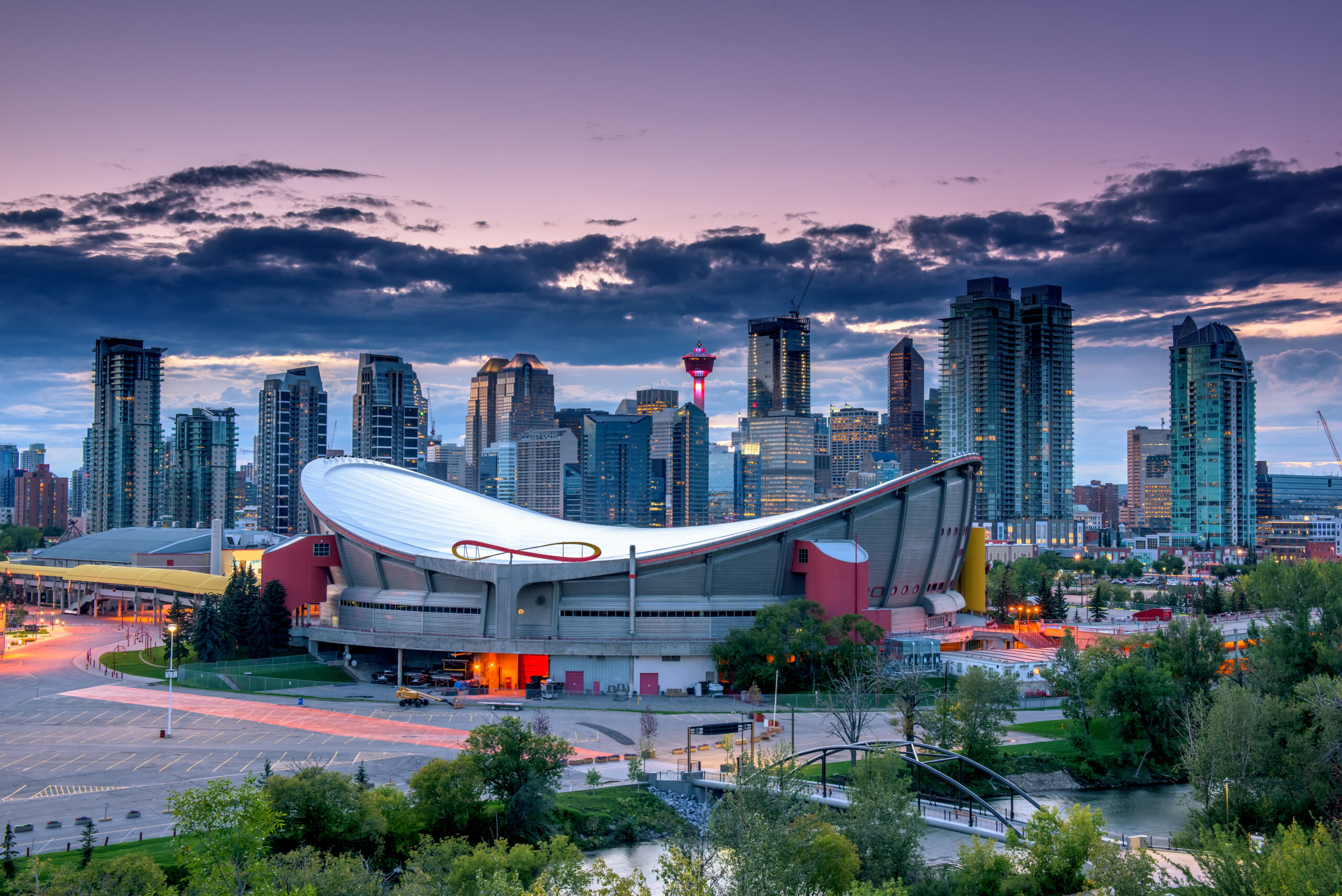