What are some Do’s and Don’ts when it comes to Sexting? 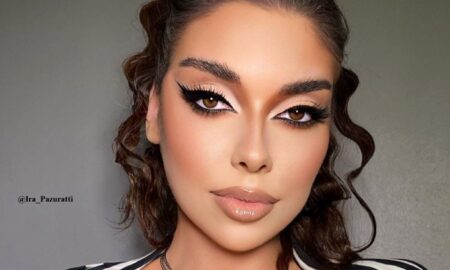 7 Best 2021 Winter Makeup Trends For You to Try RN 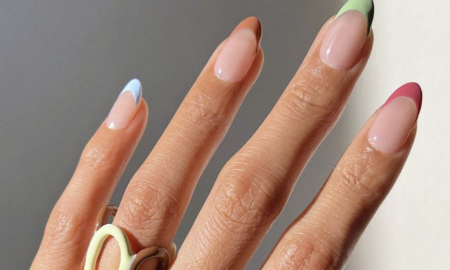 Try These Modern Takes On The Classic French Manicure

Sexing just isn’t as easy as it seems like it should be. It seems like it should be the easiest thing in the world to just talk about sex with someone who’s horny and trying to have a good orgasm or two with someone they don’t know. It seems that way, but it’s not. The simple fact is that you really have to know what to do when you’re talking to someone. It will make it much easier to get into the kind of fun that you really want to have rather than awkwardly trying to do the right thing. If you want a good baseline on how you should really be doing it then you can check out this article from The Talko. They let you know what makes for a good sexting session and what makes for a bad one. It’s a great way to get started on your journey toward being one of the hottest and busiest sexters around. Once you hit that level, you’re going to have women from all over the world just wanting to get a piece of what you have to offer them over a sexting session.

Make sure she’s up for a sext

A girl like this is always in the mood to sext with you and you can get her any time that you want to have some fun. As soon as you figure out that she really wants to sext with you then you can start on it. How you do it is going to depend on your own specific style but having a few good rules is going to make the whole thing a lot easier.

Make sure you keep it fun

No matter how much effort you put into making yourself happy, you still have to make sure that you’re making her happy as well. That’s a major step that most guys out there like to skip. They just want to focus on themselves and what they want to get out of their actions. If you want to make sure that it’s fun for her then you have to also make sure that it’s safe for her. If she doesn’t feel comfortable with it then she’s not going to be happy enough to really have a good time with you. There are a few ways that you go about keeping it safe for her. You can read an article on safe sexting on Green Condom and they go into a lot of details on what you have to keep in mind to make sure she’s happy with what you have going on for her. Just let her know that you’re never going to be sharing anything that she shows you and that you’ll be sure to delete anything that gets sent your way and you’ll be well on your way toward making it fun for her.

See it all happen firsthand

If you want to just see how you should be sexting then all it takes is sexting with women who already know how to do it. It’s easier than you probably think it is. There are lots of women out there who like to sext as much as they can and you can talk to them any time that you want. You just have to be in the same place that they happen to be. The best way to do it is to connect with talkative hotties who are up for sexting at arousr.com. That’s because that site gets used by more horny women than any other site on the internet. They know what they’re doing and they love to make it happen. They’re going to have the kind of experience that you just can’t beat. Once you see the things that they do to make you happy, you’ll know all of the dos and don’ts that you need to play with anyone else. Then you’re going to be the person that women go to in order to learn the same rules that you’ve just figured out. That’s when you can sit back and just let the sexting fun come to you.