We Can Shift with the Courage to Say “Me Too”!

Everything You Need to Know About Dating a Pansexual

How to Find Out if You’re Not Getting Enough Sleep 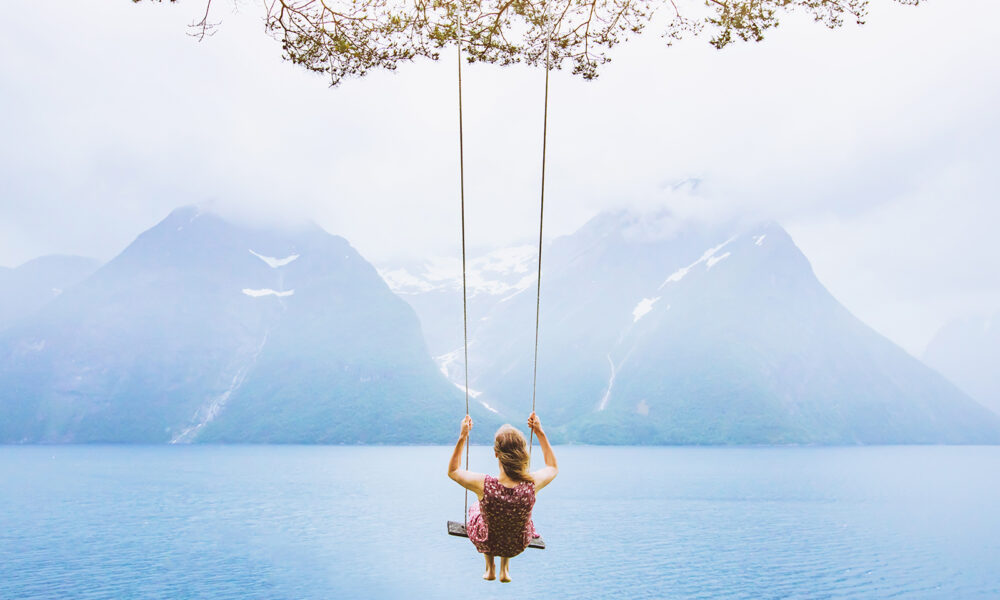 There is nothing worse than barring an untold story. I wrote this chapter for my book “Shifting Points”, and at the last minute I cut it out. I allowed fear to take over and I edited away a truth that I believe has the power to help so many people bound in chains of shame and abuse. Something very powerful happens when we connect with another persons truth, when we identify with what a person has gone through and we can say from the deepest place in our souls, “ME TOO!” There is something very liberating and healing in those two simple words, “Me Too”!

Over a year ago, I was sitting down one night working on my book and there was a voice I kept hearing, a voice that said “don’t forget to tell”. Something inside of me was saying “it’s OK”. You see, I’ve been carrying this secret around for a very long time and it’s time to let it go, it’s time to come clean and set myself free of this violent ghost that has been haunting me at every low and high point in my life, this voice that’s always accusing me and labeling me a victim. Well, tonight is where it ends, tonight I take control, tonight I say out loud “ME TOO!” and “VICTIM NO MORE!”.

“I believe we have to embrace our whole selves, even the dark parts, in order to walk in freedom.”

The memory is not clear but the feelings are crystal, I mean, how can I expect myself to remember every detail of an act perpetrated against me before I was even nine years-old, so traumatizing that it literally shifted who I was meant to be as a human being. I’ve spent my life trying to re-adjust and make some sense out of that day, to find truth.

Roller skating and daydreaming on a bright and sunny day quickly and furiously changed to a fight for my life, a life that would be lost to the terrifying violation of my boyhood. Seduced, raped, terrorized, chased, threatened, and silenced with a mouth full of sand, humiliated, and forever changed. A guy I looked up to in adoration had morphed into violent beast doing things to me that I couldn’t understand. In those moments I remember leaving my body and watching in a horrifying state of complete confusion, wondering why? What did I do?

It was done, the shift, myself not myself, changed, penetrated and planted with the seed of taint. Bloody and numb, I wondered what next? He looked down on me with a softness as he morphed into a sad, pitiful 17-year-old boy. The guy I once look at with admiration, I now looked at filled with humiliation and fear. He began wiping me off, trying to clean away the sexual abuse with a cold wet towel.

Putting my clothes back on and getting into my skates while he watched seemed like it took an eternity. I got to the door and felt if I could just get outside I could skate to my freedom. I got out and took off like a bullet, headed for home, for my mom, safety. I looked back and realized he was chasing me, I was now skating for my life, with everything I had, terrified. I was almost home, almost, I thought if someone would just see me, if someone, anyone, would just walk outside, but no one was there, no one saw me, it was like I was invisible. He tackled me from behind, pinned me down and started shoving sand in my mouth while he looked in my eyes saying over and over “if you tell anyone, I’ll kill you!” over and over and over.

I saw my next door neighbors garage door was open, there was a sink, I tried desperately to get the sand out of my mouth as quick as I could, before anyone saw me.

I never cried. I never told. I was never the same.

As I look back, I’m amazed at the strength in a nine-year-old boy, the determination to survive, and the desperation to protect my secret, it’s astounding.

I’ve spent many years in therapy working on healing myself and getting rid of the poison from my past. But I have to say that the process of writing this down and letting it out in such a public way has cleansed me in a deeper and more significant way. Just knowing that my story has the power to change someone’s life for the better, to cause a shift in a positive direction, is very empowering and healing for me. If just one person reads this and says “OMG, me too, I’m not alone, I’m not the only person this has happen to”, then it was worth it to me.

I’ve learned that in this life it’s our shared experiences that help to set us free. So many of us have similar stories in our pasts. When we realize we’re not alone, a very bad situation becomes easier to deal with. I hope my honesty will help break the chains that are holding someone back from the freedom that is rightfully theirs.

It’s out. I’m free. I survived. Victim No More! Victory Is Mine!

I WANTED TO INCLUDE SOME FACTS THAT MIGHT HELP SOMEONE YOU MAY KNOW STRUGGLING WITH THIS DIFFICULT ISSUE.

Researchers have found that 1 in 6 men have experienced abusive sexual experiences before age 18. And this is probably a low estimate, since it doesn’t include noncontact experiences, which can also have lasting negative effects.

If you’ve had such an experience, or think you might have, you are not alone.

If you wonder whether such an experience may be connected to some difficulties or challenges in your life now, you are not alone.

Whoever you are, maybe you’re thinking something like, “1 in 6?! Come on, how can that be?” or even “That can’t be true!” Again, if so, you’re not alone. Those are common responses to this statistic, which many people find hard to believe .¨ including men who’ve had such experiences themselves.

This article is about saying, briefly, “Yes, it’s hard to believe,” and “There’s strong scientific evidence.”

Please note:
Researchers use “sexual abuse” to describe experiences in which children are subjected to unwanted sexual contact involving force, threats, or a large age difference between the child and the other person (which involves a big power differential and exploitation). See former advisory board member Dr. Jim Hopper’s Sexual Abuse of Males for a detailed discussion of definitions and research methods, including how some result in lower estimates than 1 in 6 (e.g., large national surveys using telephone interviews with few questions).

Having such an experience does not mean a boy will definitely suffer significant long-term negative consequences. That depends on several factors, including how many times it happened, how long it went on, who else was involved, whether the boy told anyone and, if so, the response he received.

What the research tells us:*

A 2005 study conducted by the U.S. Centers for Disease Control, on San Diego Kaiser Permanente HMO members, reported that 16% of males were sexually abused by the age of 18.1

A 1998 study reviewing research on male childhood sexual abuse concluded that the problems is “common, under-reported, under-recognized, and under-treated.”3

A 1996 study of male university students in the Boston area reported that 18% of men were sexually abused before the age of 16.5

Why these statistics are probably underestimates:

Males who have such experiences are less likely to disclose them than are females.6

Men who’ve had such experiences are at much greater risk than those who haven’t for serious mental health problems, including:

Underachievement at school and at work.1,10

In summary, the 1 in 6 statistic is supported by solid scientific research, including a study conducted by the U.S. Centers for Disease Control, and is likely an underestimate of the actual prevalence. Furthermore, this widespread problem contributes to mental health, personal and work difficulties of many men.

Yet few people are aware that there are just as many men who experienced sexual abuse as children as there are who develop prostate cancer, the most common cancer among men and one of the leading causes of cancer death among men. And few know that the 21 million men with histories of childhood sexual abuse are more than 4 times the number with heart disease, the leading cause of death among men. Please consider helping to educate others by letting them know about this page, www.1in6.org/thestatistic.

Lisak, D. & Luster, L. (1994). Educational, occupational and relationship histories of men who were sexually and/or physically abused as children. Journal of Traumatic Stress, 7, 507-523.

*There are many more studies than these referencing the one in six statistic. Our goal here is to summarize some key research that has been published by respected scientists, in reputable journals, after their work was reviewed and approved by their scientific peers. For a detailed discussion of definitions and research methods, see former advisory board member Dr. Jim Hopper’s Sexual Abuse of Males. 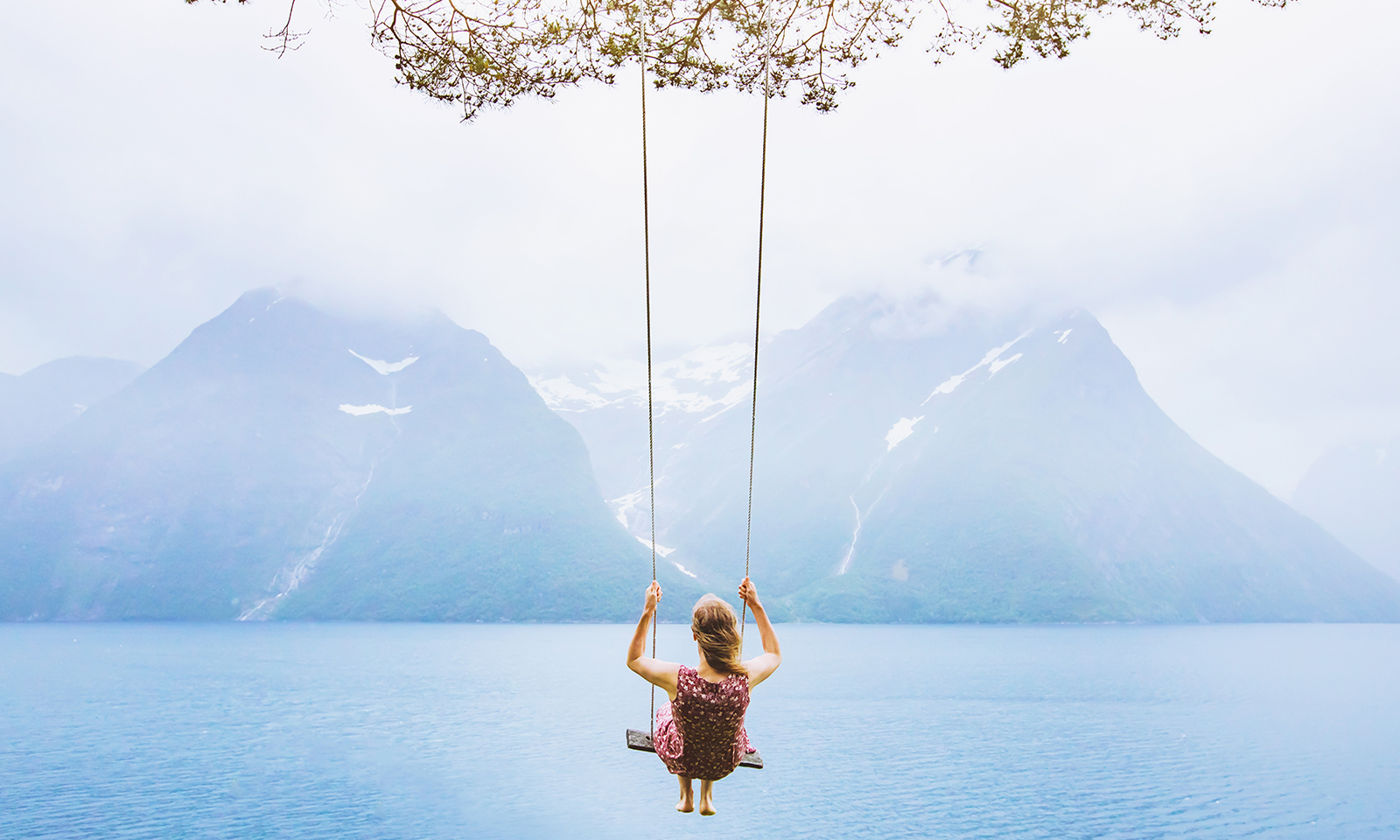