4 Ways to Make an Impact 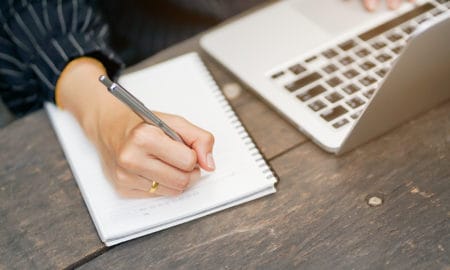 5 Simple Steps to Branding Your Business 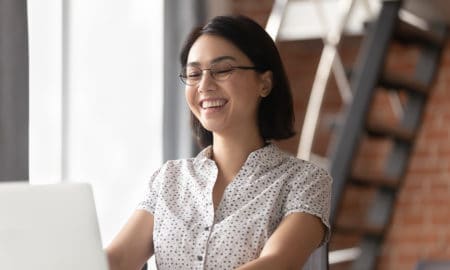 Paypal, Skrill or Neteller? So many e-wallets but which should I choose? 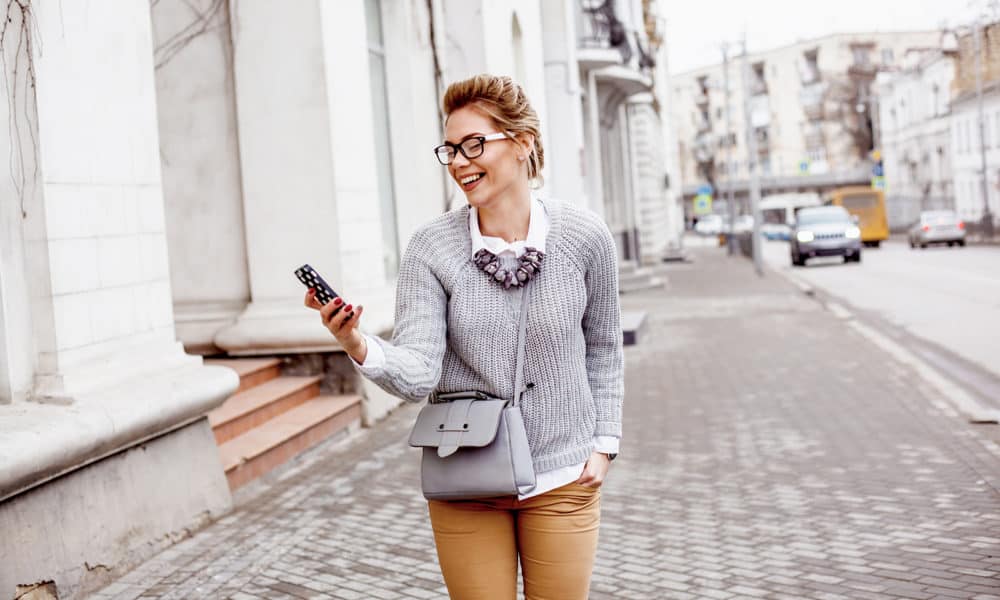 Once upon a time, nobody would have ever thought that there was a link between psychology and your wardrobe. Now, some people swear by the correlation.

Sometimes, it’s as simple as choosing a particular color for a certain event. On other occasions, it’s about wowing others with your outfit in a bid to make some sort of impression. As today’s title may have already given away, first impressions are going to be on the agenda through this article.

If you have read any sort of psychological journal or blog over the years, you’ll have probably found out about all of the research that has been conducted about first impressions. Many believe that you have just seven seconds to make an impact, and if you fail to achieve this anything you do afterwards is immediately lost. As such, nailing your first impressions is crucial, and through the course of today we will take a look at some of the best methods to allow you to do this.

Books can be judged by their cover

It sounds direct and harsh, but it’s unfortunately true. If you are serious about making a positive first impression, you simply have to get your outfit and overall appearance right from the outset.

In truth, your whole image needs assessing, but there are some easy wins. Your shoes are often one of the first things that are noticed about you, so take a look at this footwear by Dune to get started. Then, turn to wearing clothes that fit. They don’t have to be expensive garments, but just by getting the right size you’ll do wonders for your self-confidence, posture and ultimately, first impression to others.

Tap into wonders of small talk

Some of us hate it, but believe us, when it comes to first impressions small talk can work wonders.

This can be the start of any budding conversation. It’s something that allows a person to interact with you, and find out more which can carve those elusive first impressions. It might be difficult, and if you really struggle with it, at least start to research open questions which can be a great starting point.

Give the person your full attention

This is another point that some people can struggle with, particularly now mobile phones seemingly take attention away from a lot of people.

One of the worst impressions you can make is when you don’t give someone your full, undivided attention. You’ll come across as rude, and as someone who would rather be anywhere but talking to the person in front of you. Naturally, you don’t want to fall into either camp.

We touched upon the seven second rule at the start of today’s article, and in a bid to perfect this you need to work on your introduction. It’s almost like an elevator pitch, whereby you need to sell yourself in those opening moments. If you’re not able to do this, and don’t really say anything during those first few seconds, you’ve just lost the attention of the person stood opposite you.

Misery Loves Company; Revealing Too Much on Social Media 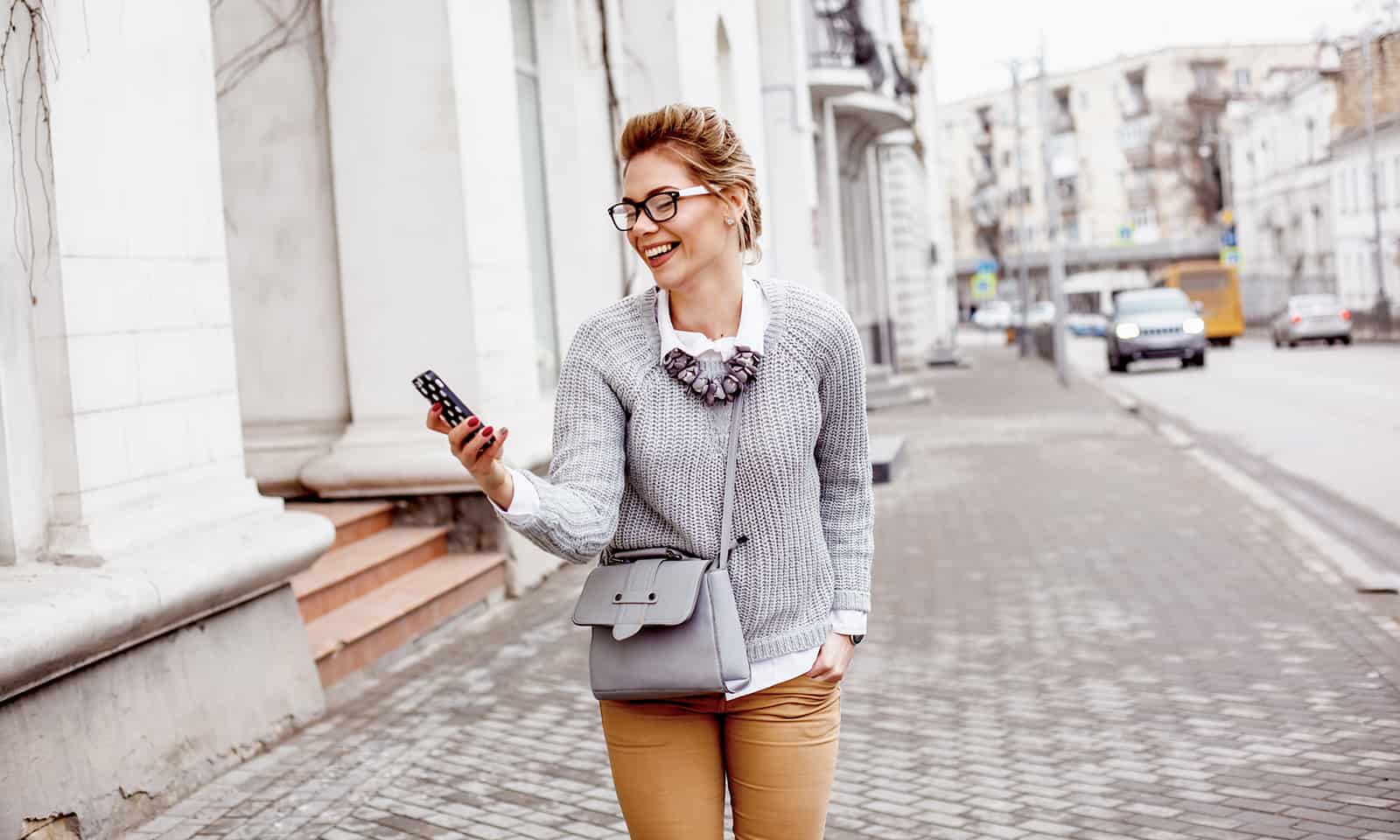