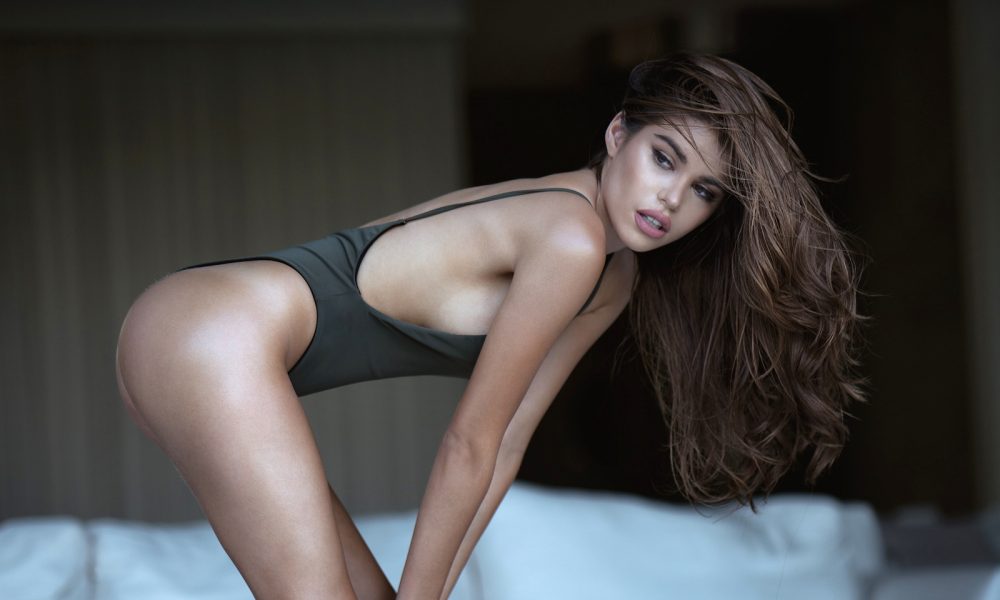 Although she was raised in San Diego, lovely Mabelynn is a first generation Latin American from both Argentinean and Mexican heritage. Recently, she was crowned Miss California USA. but this is just one achievement on her road to stardom. Her future goals include being a television host so right now she’s studying broadcast journalism. In fact, her dream job would be to work for E! Entertainment Network as an E reporter. Right now, she’s reaching for the stars, but she’s driven and most importantly, she believes in herself. We know that she’ll be a household name one day! 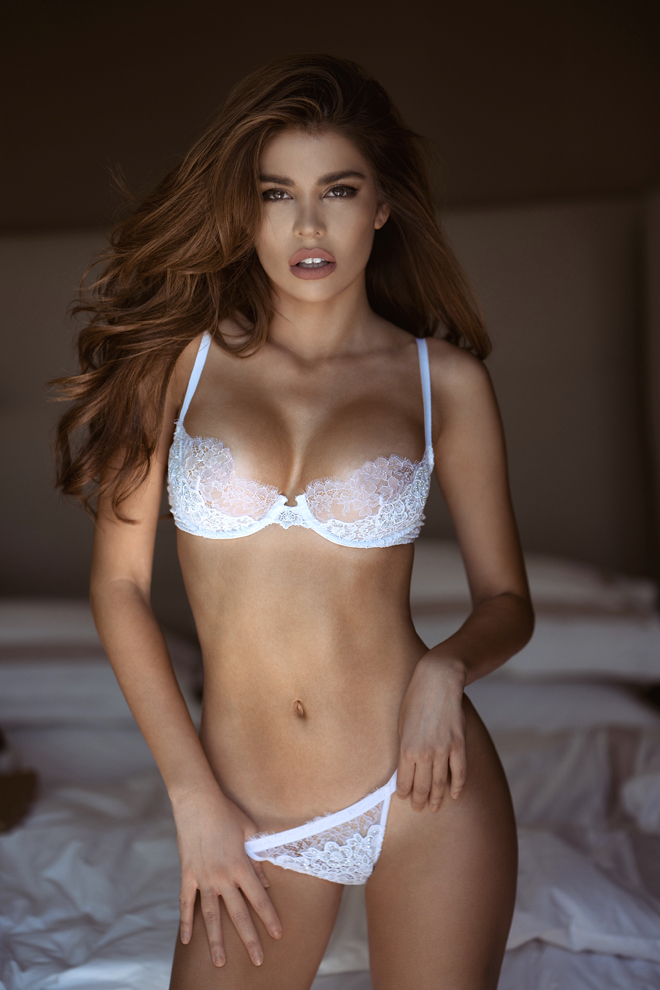 Mabelynn also knows the importance of giving back to her community. Her humanitarian causes include being a spokeswoman for the National Psoriasis Foundation and she was also an ambassador of the Psoriasis Healing Walk in both Los Angeles and San Francisco. She was diagnosed with Psoriasis, a chronic auto-immune disease, at the age of sixteen. Since she has experienced this debilitating disease firsthand, Mabelynn said she is proud for the opportunity to create awareness to this noteworthy cause. 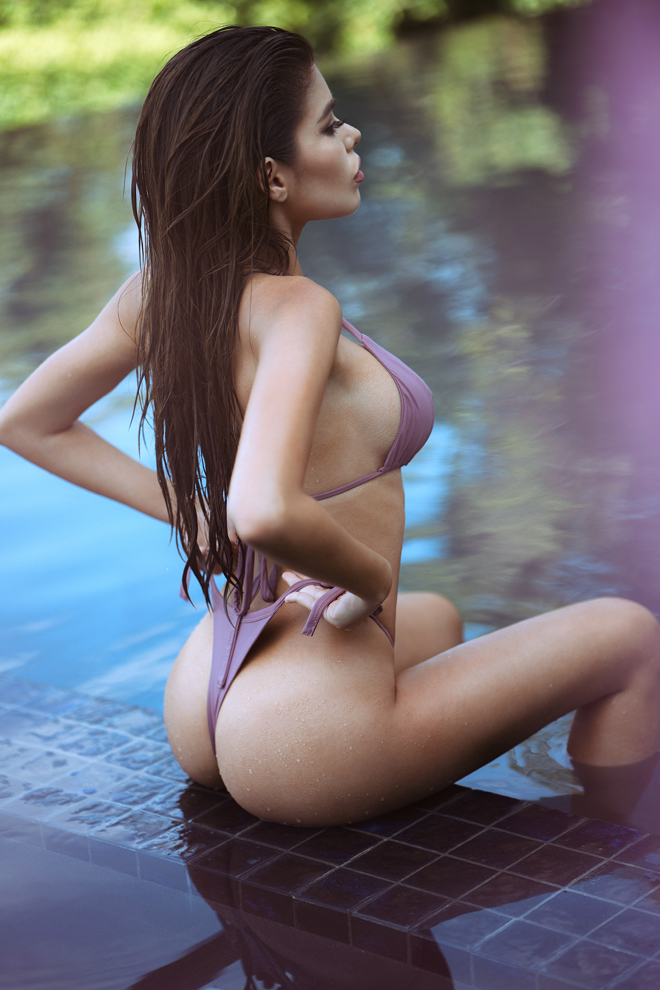 In her spare time, she loves being outdoors and enjoys jet skiing, rock climbing, and spending time with her friends. She is also a big sister to six younger brothers and she loves being with her family. In fact, one of their favorite past times is watching soccer games with them.

Mabelynn is proud to be making a difference in the world and she has even bigger and brighter plans for the future! Way to go Mabelynn! 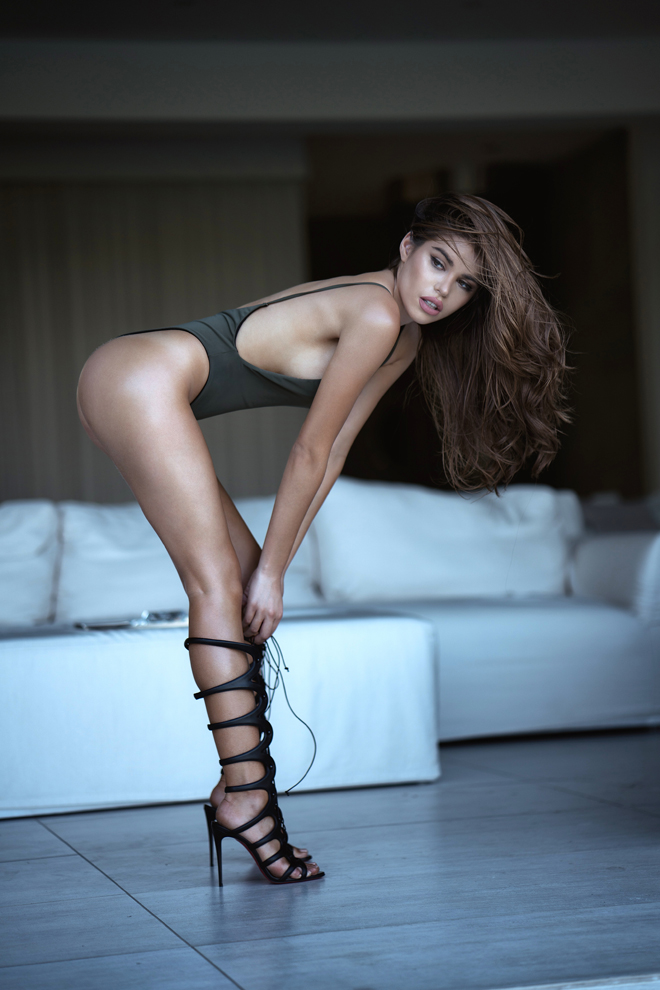 To keep up on the latest on model Mabelynn Capeluj, follow her here: 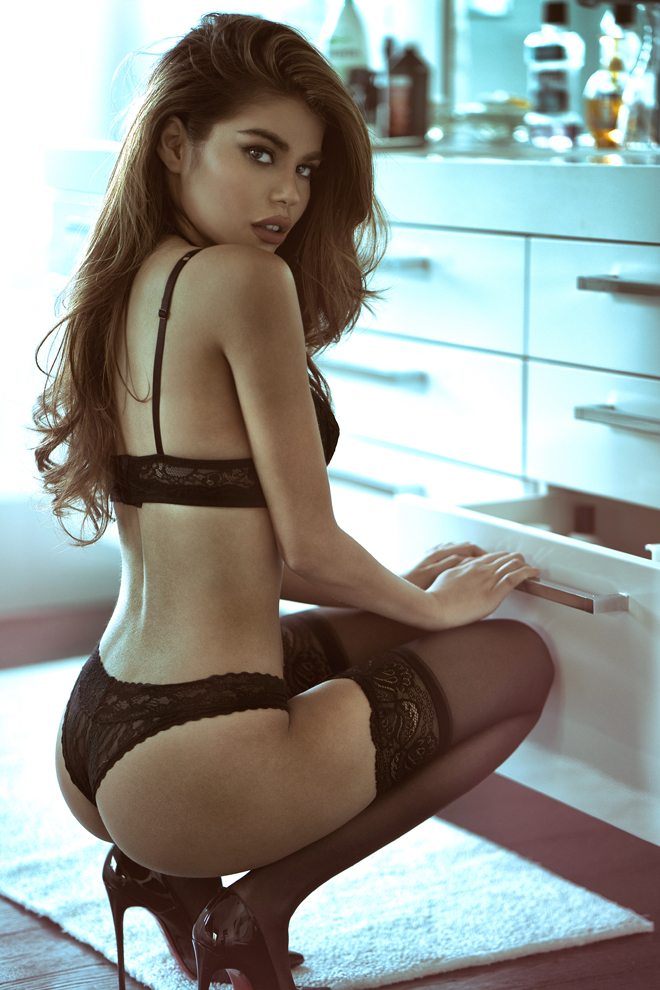 CHECK OUT THE NEXT OF OUR TOP 20 SEXIEST 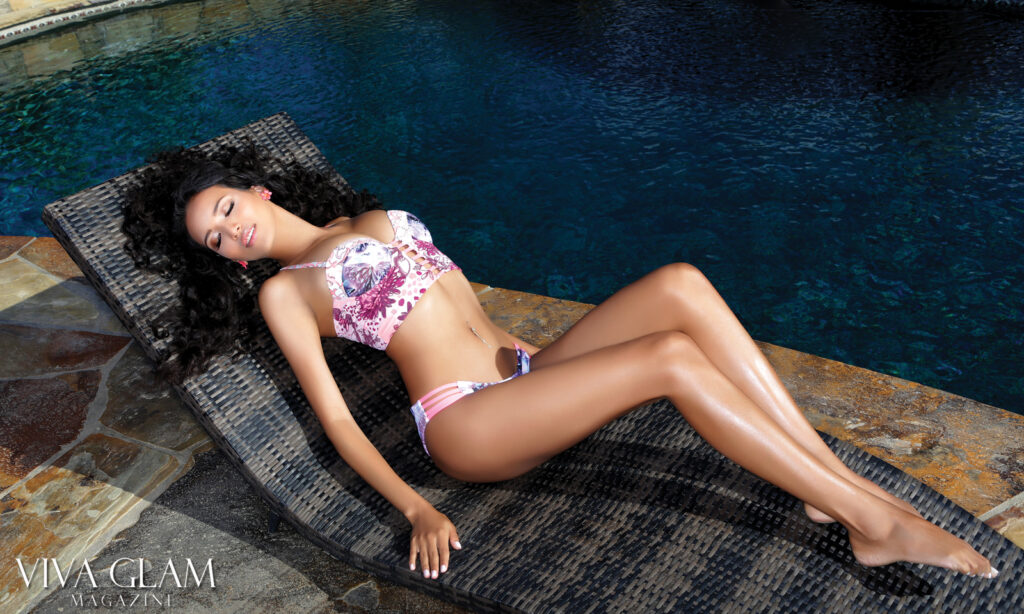 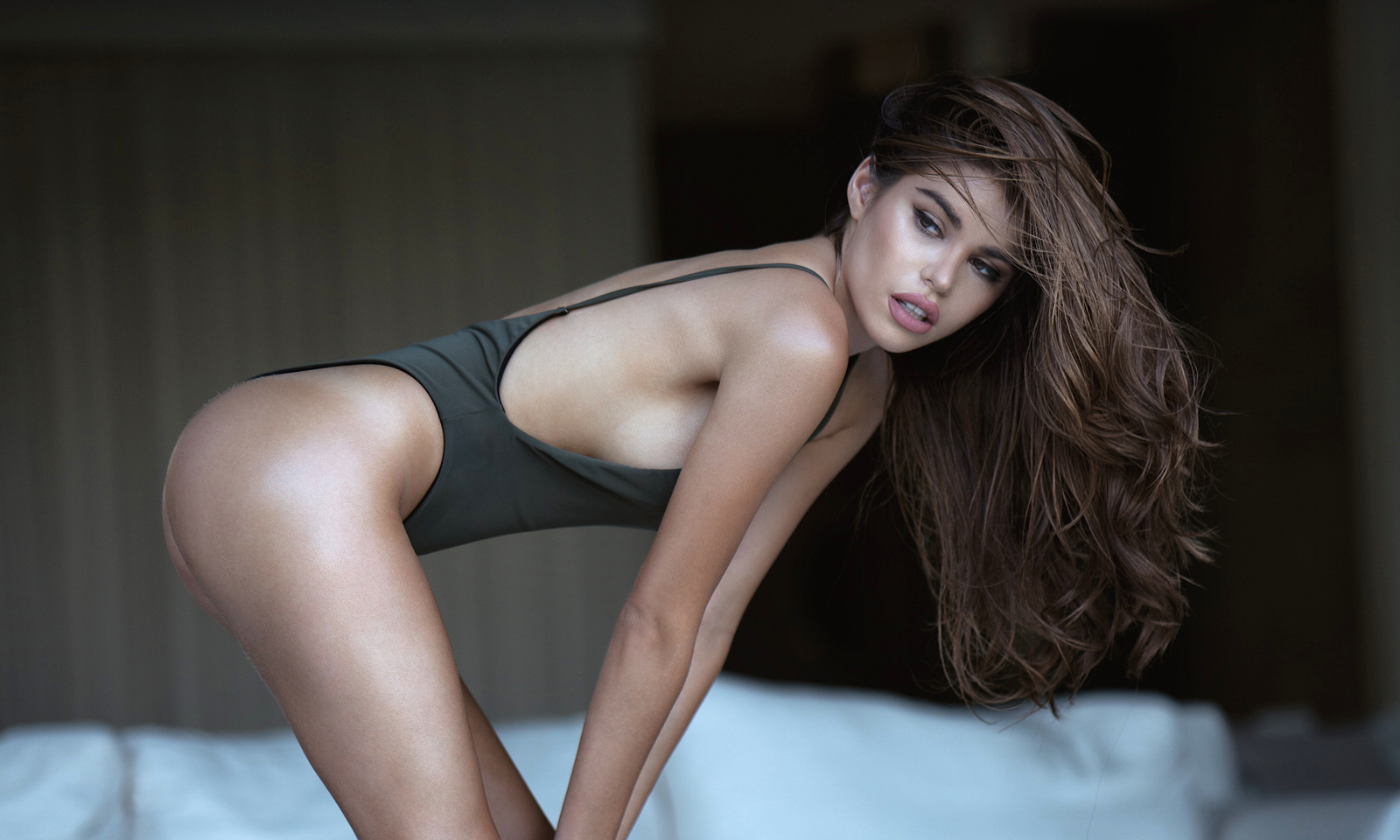