The View’s Meghan McCain is Married to Ben Domenech

The View co-host, Meghan McCain and writer and publisher, Ben Domenech, tied the knot on Tuesday evening in Arizona.
“Meghan McCain and Ben Domenech were married today at the McCain family lodge in Sedona, Arizona,” a rep for McCain confirmed in a statement. “The bride’s father, Senator John McCain, gave her away and they were married by John Dickerson. Following the ceremony, McCain and Domenech celebrated with dinner and dancing surrounded by their family and close friends.”
In addition to Meghan being absent from The View this week, she shared an Instagram hinting her excitement over her upcoming nuptials.
“#AlmostTime,” Meghan captioned a photo that shows a pair of slippers that read “I Do!”
Earlier this month, Meghan shared on The View that she was engaged to The Federalist publisher for awhile but they chose to keep it a secret. 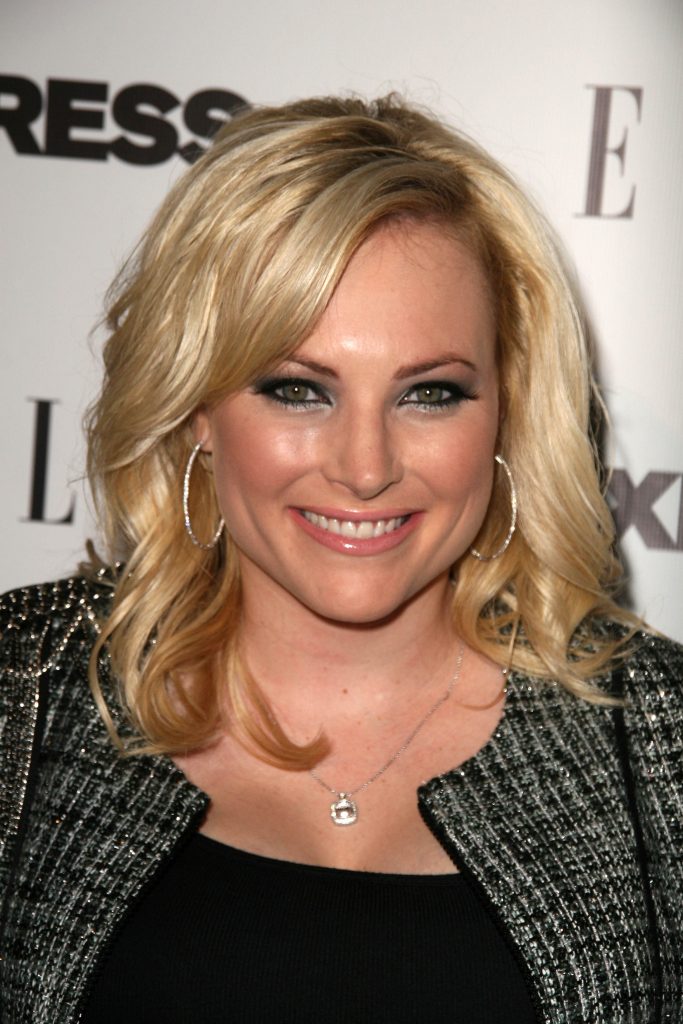 “We have been together for years and we have been engaged for a while and it was a secret,” she said to her co-hosts including Joy Behar, Whoopi Goldberg, Sunny Hostin, and Sara Haines.
“I was hoping to get married and people wouldn’t find out, but people talk sometimes. And I love him very much and I’m very happy and, you know, we have been together, and everyone keeps asking me, like, ‘How did you get engaged? How did you get engaged?’ I’m, like, well, we were at the Mayo Clinic and my father had his scan and we got engaged because we decided to sort of celebrate life and celebrate being alive and all these things,” she said. “It’s not the most romantic story, but he is my partner.”
During a recent appearance on the ABC daytime show, her father, Sen. McCain, confirmed that he’s also a fan of Meghan’s then fiancé.
“He’s a very fine man,” he said. “I’m very proud and very happy that they are so happy together. I think he’s a fine man and I’m very pleased. We’re going to have a very nice time together. Frankly, he’s a little more conservative than I am.”
Meghan also shared that while getting married is lovely, it’s not worth it to do it with someone that’s not worthy of you.
“I never thought I would get married and I want the single girls out there to know that like, I don’t consider this an achievement; it’s just part of my life right now,” Meghan said. “Wait for the men who love strong women…don’t settle for less. Don’t settle for anything else.”
YOU MAY ALSO LIKE
What is the Key to Happiness and Contentment? 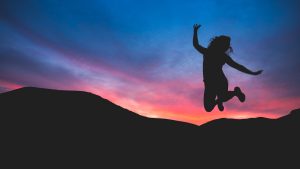