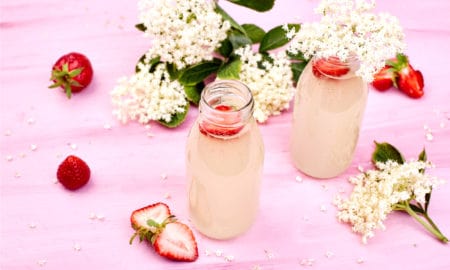 7 Sources of Probiotics that Aren’t Dairy 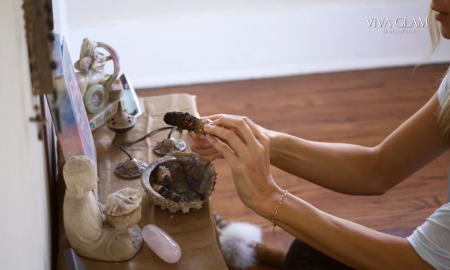 How to Find Inner Peace in Your Home 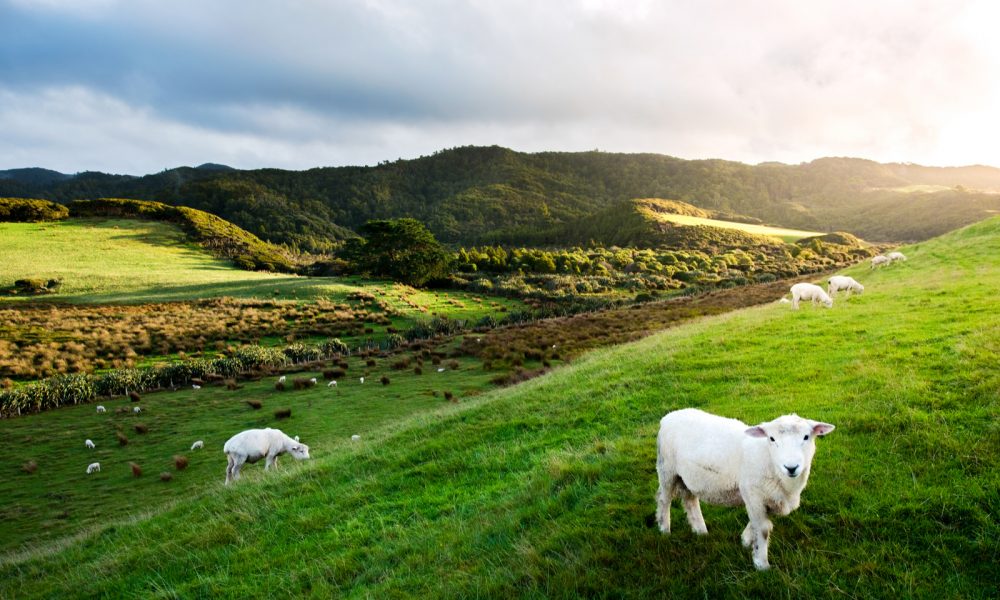 Vegan New Zealanders are cutting ties with their vegetarian society.

The Christchurch arm of the New Zealand Vegetarian Society (NZVS) has announced that it severed its 15 year association with the organization in order to rebrand itself as a vegan group.
The newly formed Christchurch Vegan Society (CVS) claims the NZVS threatened to seize its assets if it changed its name, while the latter says it has done the vegans a favor by sponsoring their largest event of the year.

According to Plant Based News, a spokesperson for NZVS said they were surprised by the move, which ended in CVS losing a number of assets including its city centre office. Despite the separation, the NVZ it still paid for a major annual event put on by CVS.

This decision has brought some controversy, since there are claims that the NZVS rejected CVS’ proposal to change its name to the Vegan Society because it founded to be ‘unconstitutional and exclusive’ of all members.

For National Manager Stephanie Lane, “It’s all gone a bit pear shaped. It hasn’t been managed the way it should have – let’s put it that way. We said, ‘if you are going to do this you need to understand you won’t be representative anymore’. There’s a mixture of vegetarians and vegans in Christchurch and the ones who have come back to us have said they’re really glad we didn’t rename it vegan.”

“The word ‘vegan’ excludes vegetarians, whereas the word ‘vegetarian’ includes vegans,” said Lane. But for CVS President Yolanda Soryl, “It’s never been a secret that we operate on vegan principles …but we really do mean it when we say we welcome anyone.

She noted that they major efforts in the last five years to bring society towards veganism and since they’re not the largest society, they wish for vegetarians and vegans to remain together.

“We’re hoping [members] will stay as members of the vegetarian society but maybe they will want to be part of ours as well. 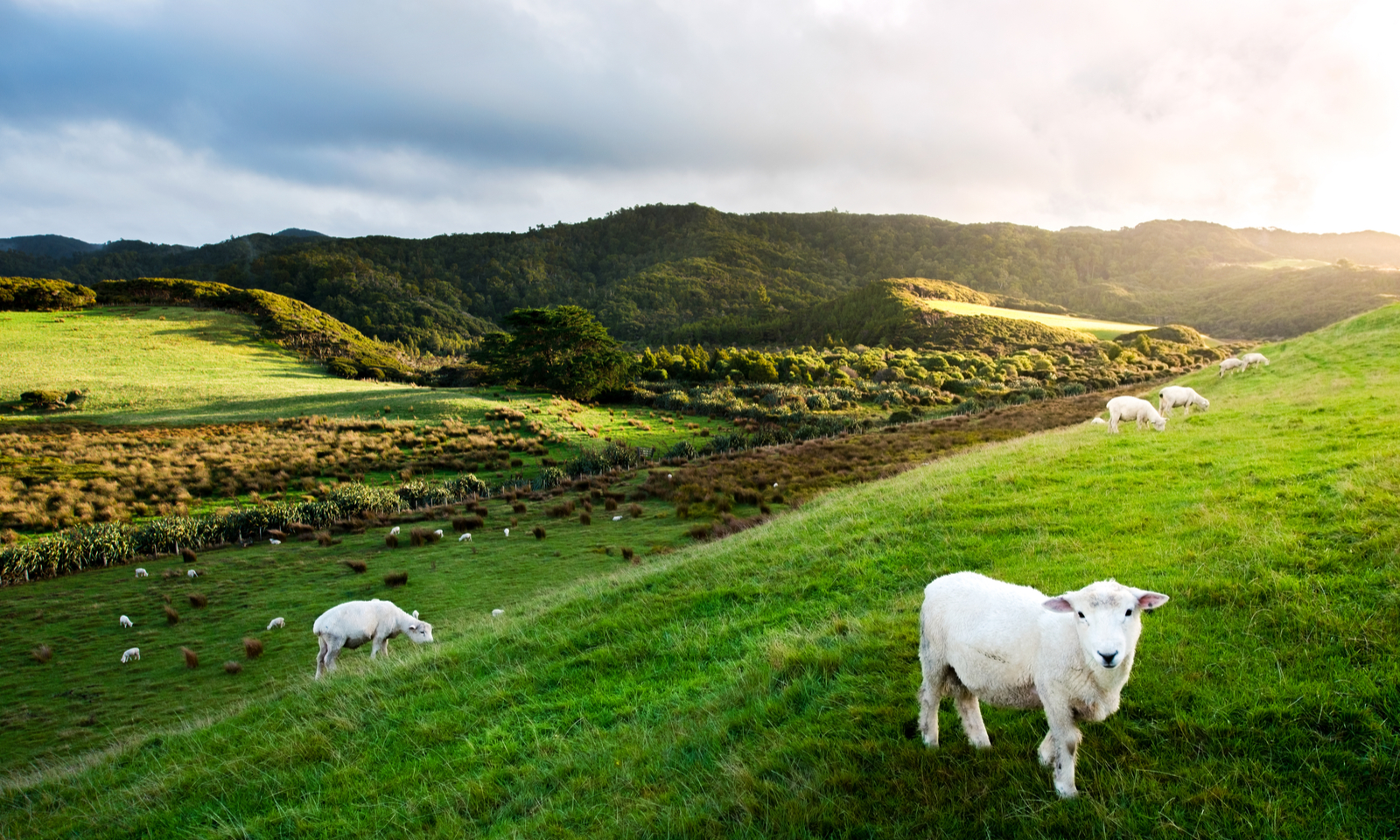