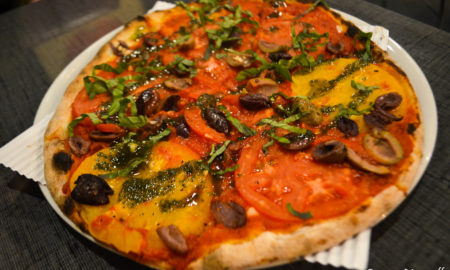 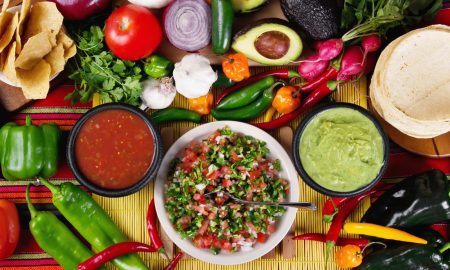 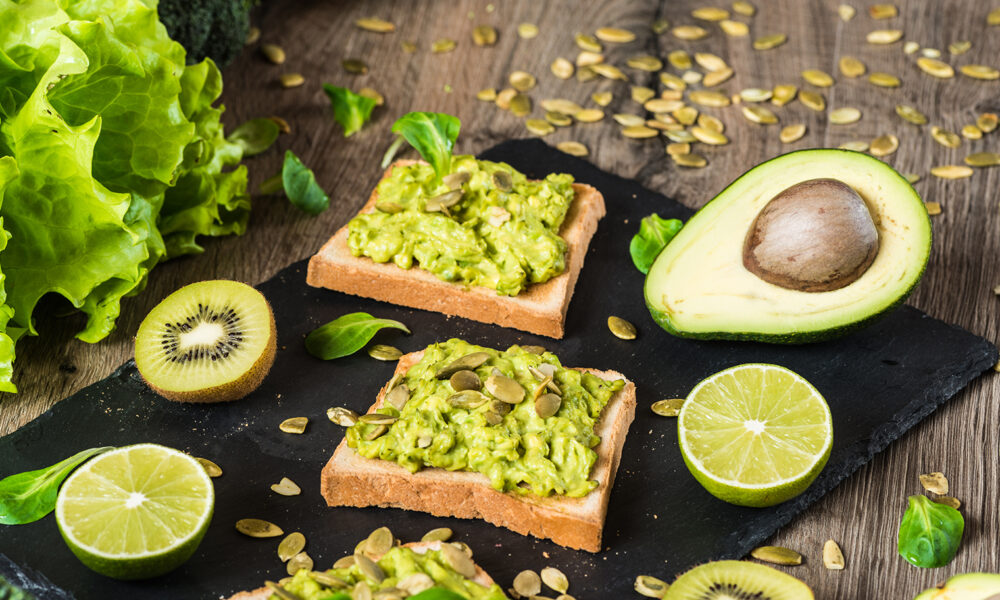 Foodies, chefs, and health-obsessed people seem to have one thing in common: their love for social media. Between all the posts tagged with #foodporn, #mealprep, and #carblover, market research firm Brandwatch found that the most popular dietary topic discussed in social media by influencers was veganism.

The firm looked into the profiles of major influencers on Twitter, Reddit, and Instagram, in order to discover which diet trend was the one that was dominating the conversation online.

According to VegNews, the company used an analytics system and found out that 54 percent of “foodie influencers” posted about veganism in 2018. Meanwhile, gluten-free items were mentioned by a 24 percent, and this was followed by vegetarian mentions.

The research found that the top five dishes discussed on social media were the vegan versions of chicken, chocolate, cheese, cake, and salad since these were the items that influencers tagged most.

“There’s a lot of potential variety to the vegan diet, and many of the products we associate with being meaty or dairy-y [sic] are still accessible to vegans,” said Brandwatch Social Data Journalist Gemma Joyce. “We can’t compare this data to last year’s since the methodology was very different, but we can say that the signs point to the continuing of veganism online.”

On Instagram, veganism is also on trend: the hashtag #vegan has over 64 million recent posts, with all kinds of related tags such as #veganbreakfast and #veganrecipes.

But why veganism blew up on social media this year in particular? Is it because there are more people going vegan.Æ or because the vegan community loves to share about this lifestyle? The truth is that no matter if they’re going completely vegan or not, people are becoming more aware of ways they can add vegan items and recipes into their daily routine, and social media is the perfect tool to increase public awareness on how to make the best out of it and enjoy these foods. 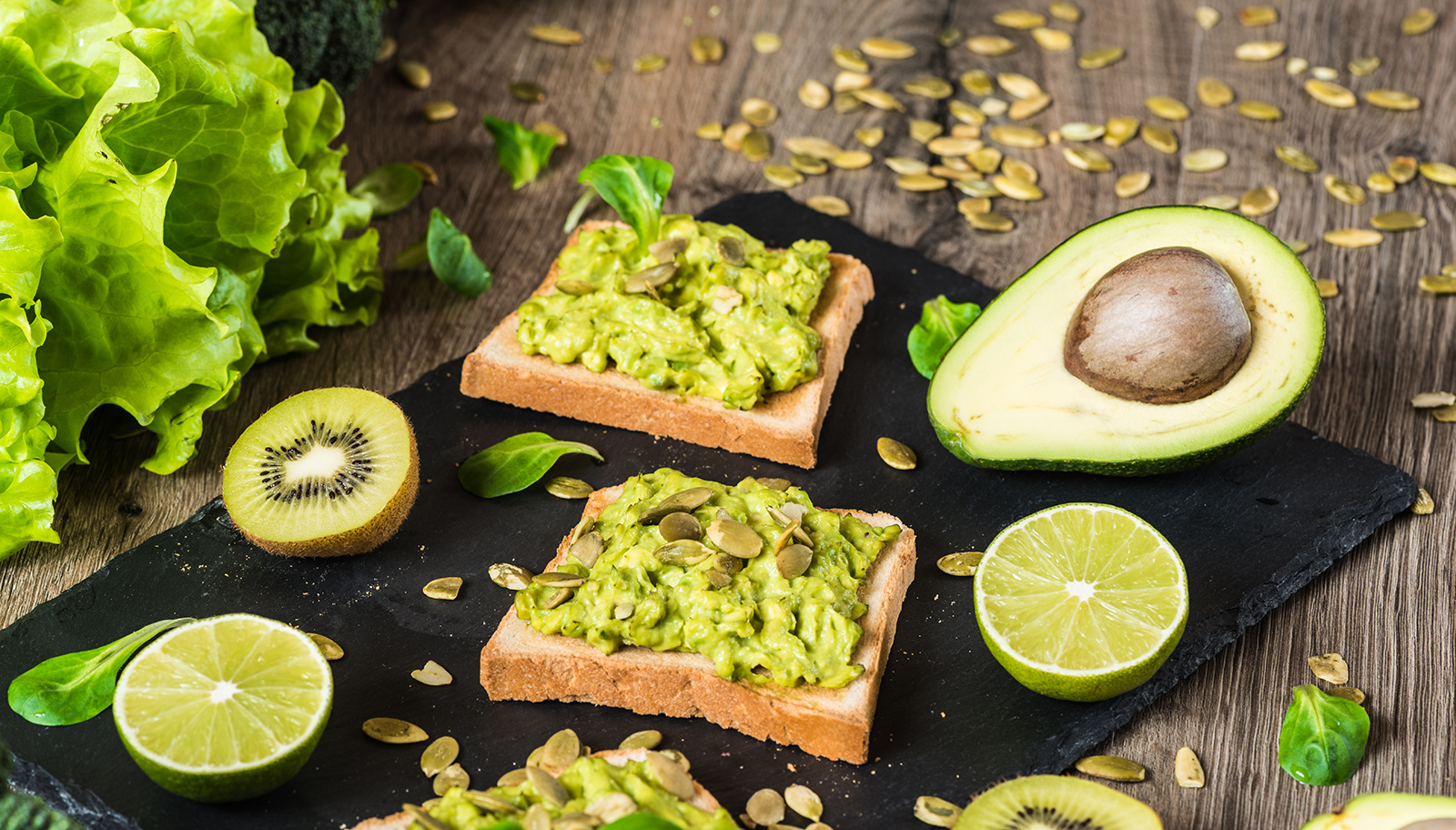