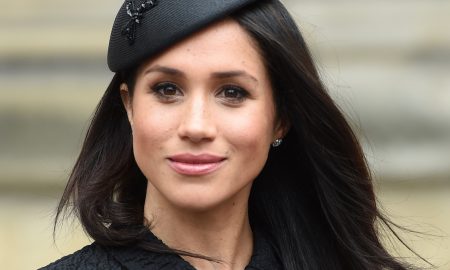 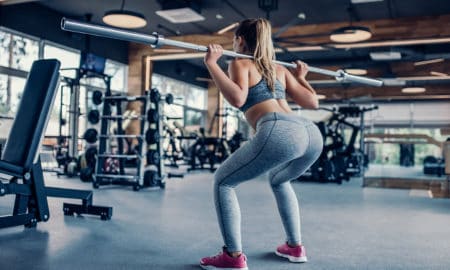 The Prettiest Women in Sports 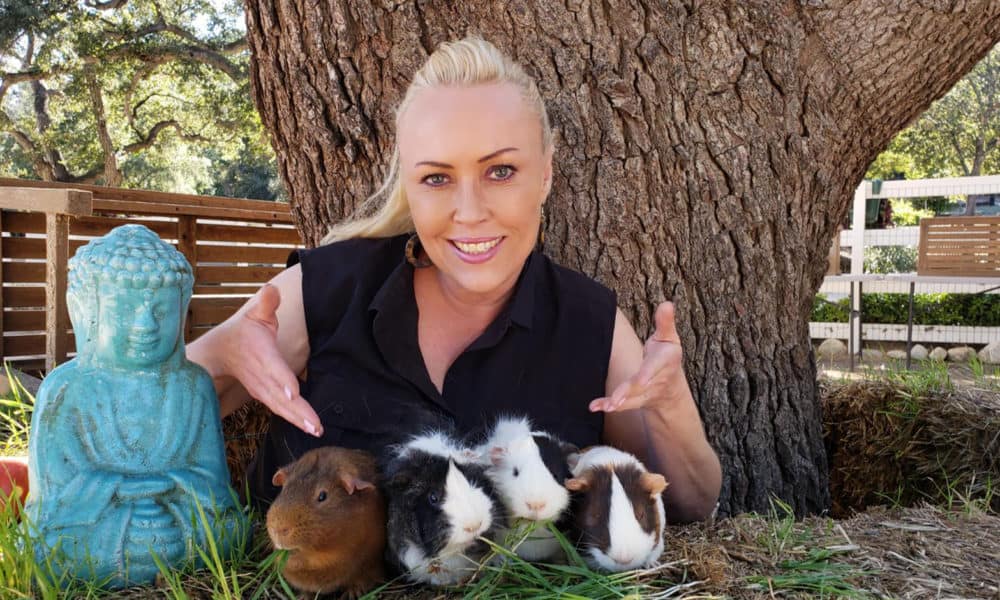 She started out as a successful model, went on to became a powerful female entrepreneur and is now also the founder of the largest guinea pig rescue in America!

Chiesa was born and raised in the Netherlands but left for Milan, Italy, at the age of seventeen to pursue a career in modeling. Her career eventually brought her to the U.S. where she enjoyed success as a fashion model and starred in music videos including the iconic “Blame It on the Rain” with legendary Milli Vanilli.

After ending her modeling career, Chiesa had a son and was struggling to make a living. She shared, “Seventeen years ago, I found myself living in Los Angeles as a single mother with no money in the bank and no job.  At a moment of clarity, I told myself, ‘Heck no – this is not going to be the life my son and I will be living!’ ”

Having always had a great entrepreneurial spirit, Chiesa was determined to find the perfect business opportunity that could change her and her son’s lives. “I spent days and nights figuring out what was going to work as a business, and once I figured it out, I worked non-stop to get it going,” said Chiesa.

The business she founded was called International Checkout Inc. It does the International logistics for U.S., based retailers. The company provides retailers and brands access to the billions of dollars spent online by international consumers by taking care of the international logistics. It has more than 500 merchant partners and has helped U.S. retailers capture a more expansive market while maximizing revenue growth and minimizing associated risks. The company made it to the “INC. 100 fastest growing companies” list and has won several awards.

However, this success wasn’t enough. Chiesa also wanted to give back. She always loved animals so Chiesa initially got involved with local dog rescues. She quickly learned that there were animal rescues for dogs, cats, bunnies, hamsters and other animals but none for guinea pigs which she also loved.  She decided to start her own rescue to give back to her little furry friends. She founded Los Angeles Guinea Pig Rescue which is currently based out of her ranch in Chatsworth.

“The rescue is now the largest guinea pig rescue in America! We rescue more than 2,000 guinea pigs every year! The rescue is a no-kill private shelter that offers rescue, sanctuary and adoption services for guinea pigs. The guinea pigs are rescued from private homes and from city shelters. Usually we have 200+ guinea pigs are at our shelter looking for forever homes.”

For Chiesa, giving back to the LA community that she loves so much is important. “We provide a tremendous service to our community. Families that need to give up their animals usually do so with a heavy heart and they are extremely grateful that we are here to provide a soft landing for these innocent little beings.”

Even though guinea pigs are one of the most popular pets, access to information on how to care for them is very limited. Therefore Chiesa is determined to share her knowledge with guinea pig owners to insure proper care for the animals. She has a YouTube Channel with more than 30,000 subscribers from all over the world, as well as a large following on Instagram and Facebook where she regularly puts out informative videos.

“Take cage size for instance- the majority of guinea pigs are kept in cages that are much too small. It is one of the more important topics. A Youtube video I published recently  entitled ‘How Much Cage Space Do Guinea Pigs Really Need’ has racked up 121K in views and almost 1000 comments in just six months. I’d like to think that the lives of a lot of guinea pigs has significantly improved and that they live in spacious quarters now as a direct result of this video.”

Chiesa’s ranch is a short drive north of Los Angeles and it is open to the public. “I encourage new guinea pig owners to adopt instead of purchasing from a pet store since the animals come from huge breeding facilities and many of them are sick when being sold.  Instead families should take the time to visit with the rescue and find the right guinea pig and give it a forever home.”

The rescue is a non-profit organization, so it relies on donations from the public. Chiesa works hard all year long to raise money to take care of the animals.

“So much effort goes into fundraising and it seems that it never is enough. There is so much more I want to do- new initiatives that will change the lives of thousands of piggies worldwide- not just the ones locally! One of the big ticket items on my list is to open the worlds first vet clinic dedicated to the care of just one species: the guinea pig. It will be a low-cost community clinic as well as a teaching hospital where veterinarians from all over the world can come and learn. Surprisingly, little is known about guinea pig diseases and currently there is no research undertaken to further experience and knowledge in this field. It is time!” shared Chiesa.

Running a successful business and an animal rescue is a full time job that never ends but Chiesa still finds time to live a healthy lifestyle. Saskia is 100% vegan and she encourages others to become vegan as well.

“Listen, aside from the obvious that a meat-and-dairy diet is bad for the animals and bad for the environment and of equal importance it is bad for your spiritual growth. You will agree with me that most people want ‘love and light’, positivity and loving energies in their life. A meat and dairy diet is the opposite of that. I remember that day 25 years ago that I consciously chose to never eat meat again, it was like the heavens opened up and bathed me in this loving light. I felt so liberated and filled with love. Peace does begin on your plate,” said Chiesa. 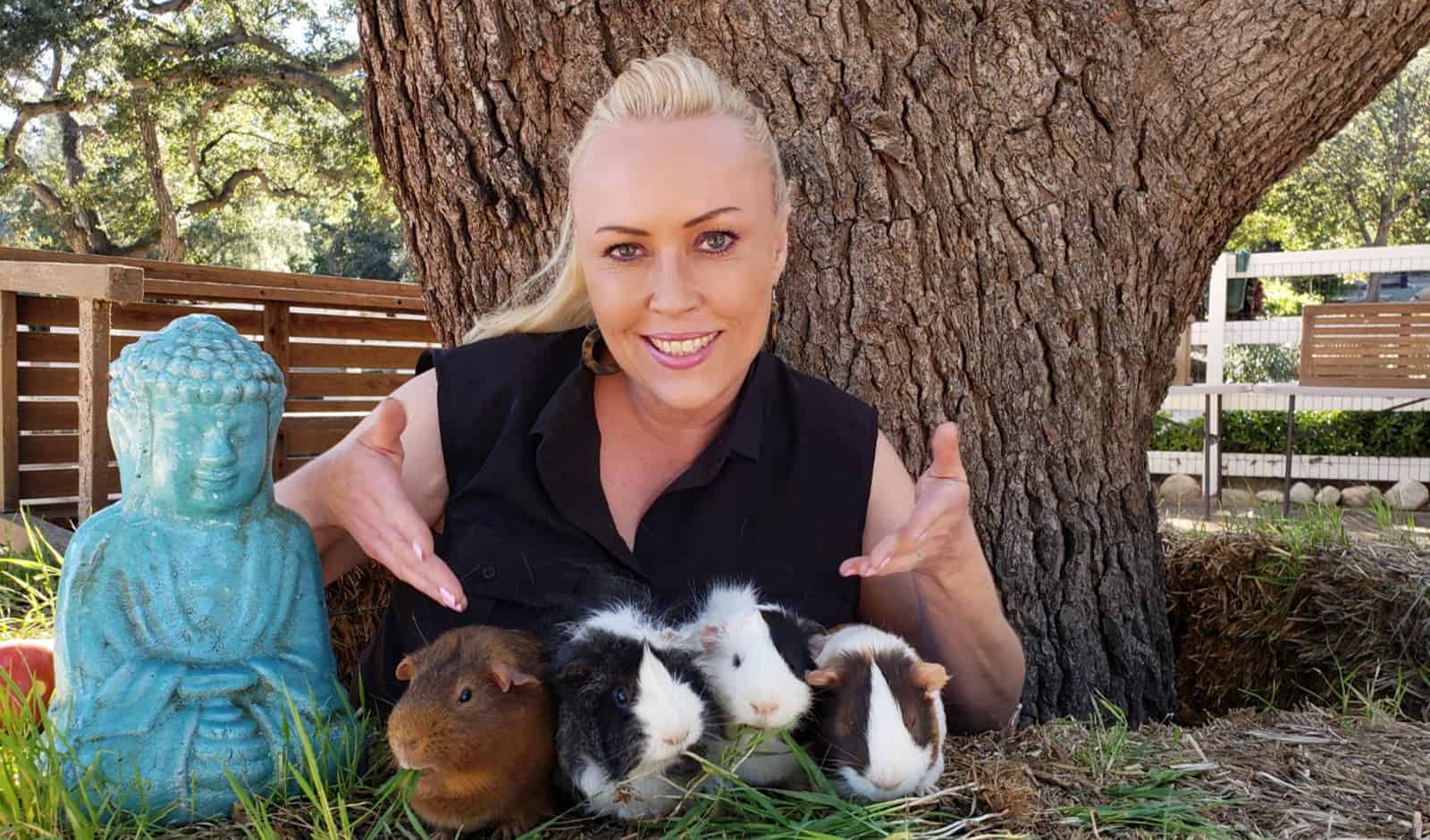