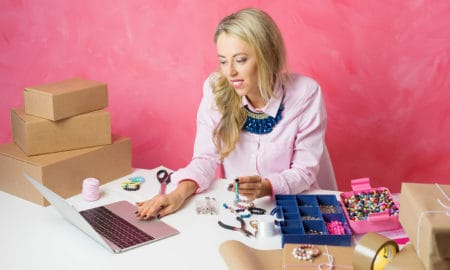 How to Make Etsy Your Full-Time Job 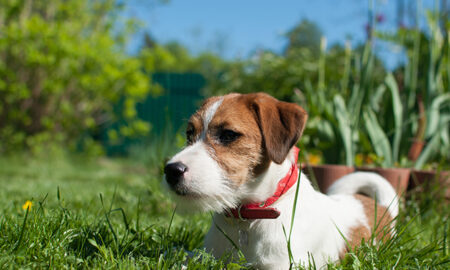 The 5 Worst Adoption Mistakes You Can Make 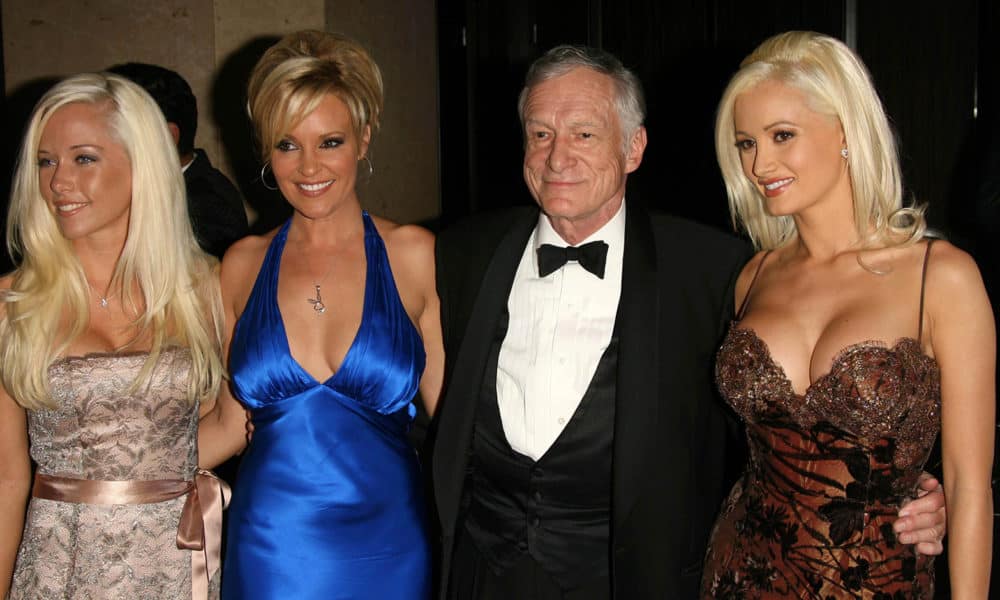 Take a Look at Hugh Hefner’s History to Understand How He Affected So Many Women, Including Myself

On September 27th, 2017 Hugh Hefner passed away. The 91-year-old was a true American icon, and many didn’t know how to react to his passing. What I’ve been telling people is simple: to understand how to feel about Hef’s death, you should understand his history.

First, it’s important to acknowledge that Hugh Hefner was a strong civil rights activist. He brought in black guests in a time where they were not allowed to be in the mainstream public eye. He allowed them to talk, stay, and not just get ushered off after they were done speaking or singing for one of his shows. Dick Gregory praised Hef for this years ago in a touching video that you can find on YouTube.

Hef opened his well-reaching media platforms to those who were different than him, and he opened his wallet to fund the civil rights movement as he supported Martin Luther King, Jr.

Though it is still heavily controversial, Hugh M. Hefner contributed to the women’s movement in a major way. He told Fresh Air in 1999, “I saw things in growing up in my own home and in society around me that I felt were hurtful and hypocritical… I believe and hope that Playboy [has] played some small part in changing the values — social and sexual — of our time.”

“The women’s movement, from my point of view, was part of the larger sexual revolution that Playboy had played such a large part in,” he added. “The reality is that the major beneficiaries of the sexual revolution are women.”

But don’t just take his word for it, I personally know more than a handful of strong, powerful women who look back on their relationship with Hugh Hefner and value him for changing their lives. In fact, many of the women Hef included in his magazine have used his passing as an opportunity to reflect on their gratitude for him giving them the courage to live a different life.

My own personal tale, as told in my memoir “My Playboy Story: Hopping from Richmond to Hollywood” explains how he changed my life for the better. I have nothing but respect and admiration for Hef even after all this time.

When I would attend movie nights at the Playboy Mansion, which Hef graciously invited me to when I was new in LA, he provided me with a family that I spent my weekends with. I would visit each Friday night, eat a delicious buffet dinner, and listen to this Hollywood icon read us special behind-the-scenes notes and stories about the classic movies we would screen. Thanks to him, my knowledge of classic movies is massive, and I can recite almost every line of the movie “Casablanca”. I can still hear him exclaim, “It’s movie time!” as he would before each movie, and I can still smell the butter popcorn the staff had laid out for the films. He created memories that I will cherish forever.

He didn’t expect anything in return for allowing me or any of these other women into his life, but, in turn, without even saying much to them, he changed the course of their lives forever. I met most of my friends, got most of my career opportunities, and lived a lifestyle many envied thanks to Hugh M. Hefner.

Here’s to the progressive life he lived, as we say goodbye to the man, the icon, and the legend. 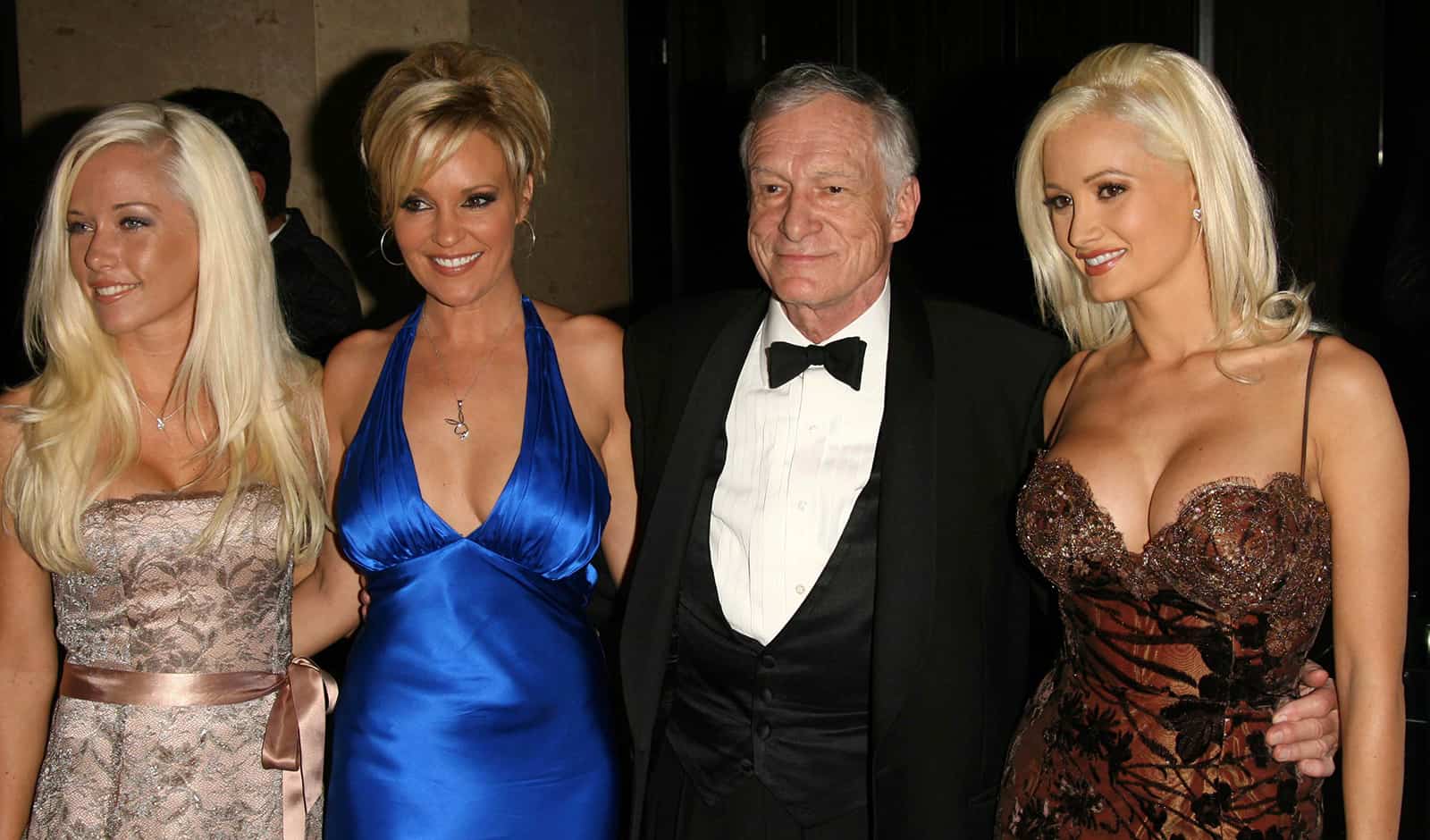