TV Shows to Watch that will Inspire Every Fashionista 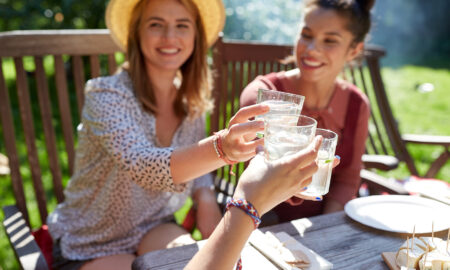 Top Tips for Throwing a Memorable Party This Summer 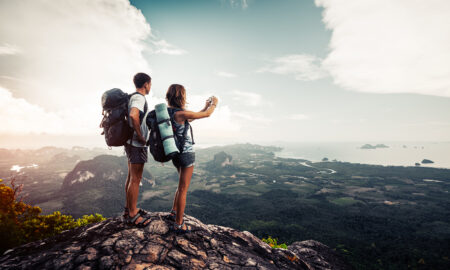 Outdoor Activities that will Keep You in Shape this Summer 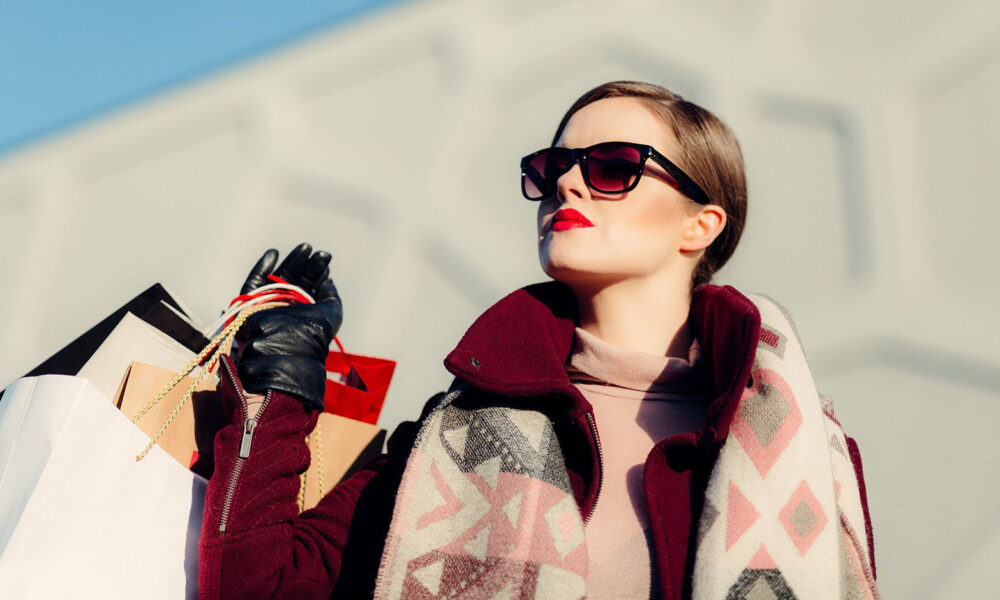 To some, fashion is a great avenue for expression and creativity, and thankfully, there is a lot of inspiration to be seen and enjoyed on television. Even while most television series do not focus only on fashion, there are a few that intertwine style so seamlessly that the plot might be conveyed entirely via the outfit.

If you love vintage looks, period pieces or 90s outfits then we have the list for you. Join us as we take a look at some of the most fashionable TV series ever filmed.

The TV programme is about an American girl with a fabulous wardrobe who lives in Paris. We watch the programme to marvel over the clothes that Emily and her pals, Cami and Mindy, style – everything else is a bonus.

Emily is well-known for her ability to wear vivid colours and patterns without calling the fashion police, which is impressive. The female squad dresses in designer labels such as Balmain, Valentino, and Dolce & Gabbana, to mention a few. For us, the desire to duplicate these dazzling outfits is so strong that our financial statements don’t seem so good. You have been forewarned.

Without the Gossip Girl Series, no list of trendy TV programmes would be complete. Who can argue with that? The Upper East Side is replete with drama and even more exquisite couture, from love triangles to debutante balls. When the show’s concept revolves around the lives of privileged teenagers in New York, it’s difficult to find anything except luxury.

For the past 15 years, the show has been on repeat, instilling in us a desire for Serena’s ‘White Party’ gown, Jenny Humphrey’s gothic clothing, and the legendary Blair Waldorf headband.

The Bridgerton family is affluent and influential in Regency-era England, and their lives revolve around the social season. When a mysterious woman dubbed Lady Whistledown begins writing about the aristocratic families, uproar breaks out. Some Bridgerton fans have even compared it to Gossip Girl, but set in a different era. The show is colourful and vivid, and even though fashion has evolved drastically since 1813, any fashionista will enjoy it.

The Fresh Prince of Bel-Air

The Fresh Prince of Bel-Air was a colourful, sartorial treasure trove that housed one of the most fashionable (and undervalued) ’90s characters of all time. While programme star Will

Smith made big streetwear statements numerous times every episode, it was Hilary Banks’ ensembles and her ’90s take on rich girl clothing that captivated us. Not to mention her incredible hat game.

Villanelle, played by Jodie Comer, is not just a dangerous assassin, but she also looks stunning while doing it, too.  We’re talking Alexander McQueen jackets, Chloé blouses, Burberry trench coats, and The Vampire’s Wife frocks, all while carrying a murder weapon.

When it comes to clothing, Sandra Oh’s Eve Polastri is more function-focused than fashion-forward, but there are flashes of style excellence throughout the series, all crowned with the finest accessory out there: that gorgeous mane of hair.

The O.C. is a typical guilty pleasure show, filled with well-known and beloved clothing. It’s the ideal binge-worthy TV series, portraying the lifestyles of wealthy Orange County youngsters while also presenting some troubled bad characters. The show delves into some of the most notable fashion trends of the 2000s. From Chanel book bags to Juicy Couture velour tracksuits and debutante gowns, this show has it all.

Watching all these highly fashionable people on TV is entertaining, but the average person just isn’t going to have the same kinds of fashion at home. However, you don’t have to own the fashion to enjoy fashion – you can read books, flip through magazines, or even play fashion games. Some games will even give you the chance to win your very own Gucci bag! These games, including fashion themed online casino games, are a nice break from reality and can allow you to fantasise about what it would be like to be able to afford a dress from Louis Vuitton.

The best online casinos will have fashion-themed slot machines you can play, alongside the traditional games of roulette and blackjack. With so many casinos to choose from, you may want to find one that will offer you a welcome casino bonus to give you that extra chance of winning big. There are lots of different casino bonuses on offer, including ones that will match your deposit up to $1000! You may not be able to afford to spend $5000 on a handbag, but $5 spent on a magazine or a fashion-themed game can bring you just as much enjoyment! 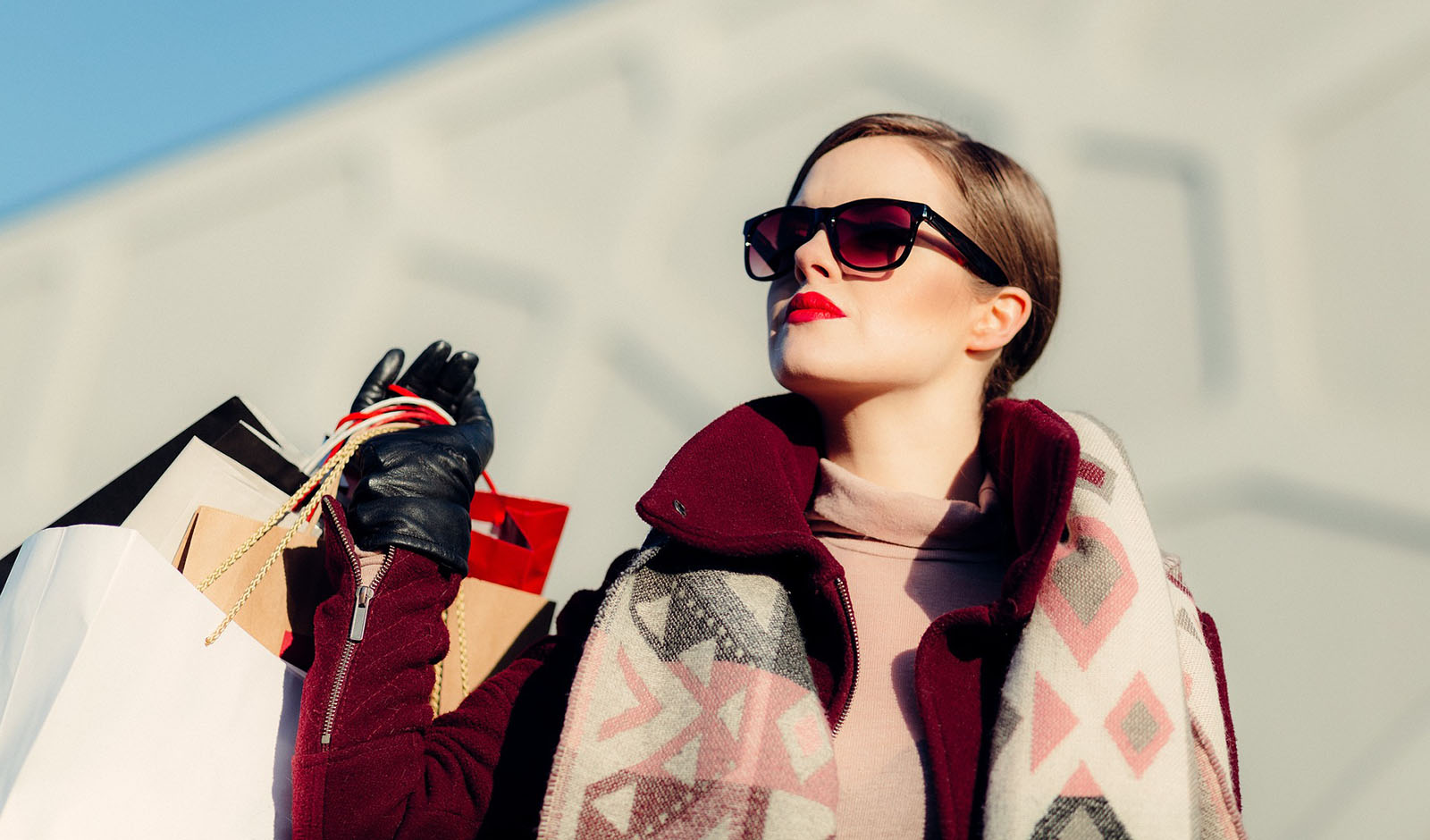