Top 3 Most Beautiful Castles in Ireland

50 Destinations Around the World to See This Summer 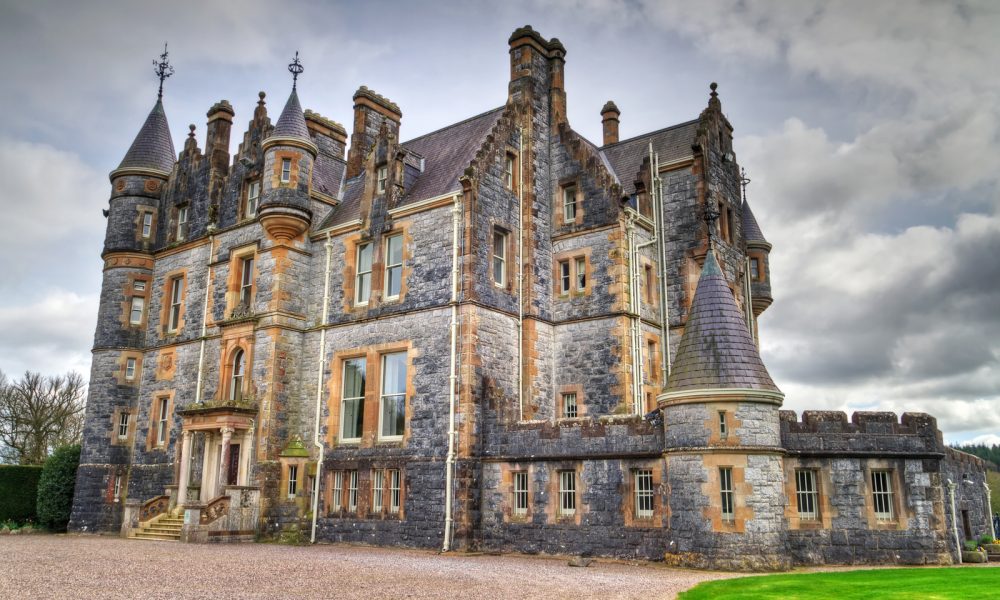 Who doesn’t love both beauty and adventure? Travel can be relaxing and fun, but it can also hold exciting adventure and beautiful scenery around every turn. What’s more adventure-filled and beautiful than centuries-old castles? Some of the most iconic castles come from the gorgeous, lush countryside of Ireland. While there are plenty of castles in Ireland, the following three have stood out to us as the most beautiful and exciting to explore. Here’s our top three favorite castles in Ireland.

The Rock of Cashel 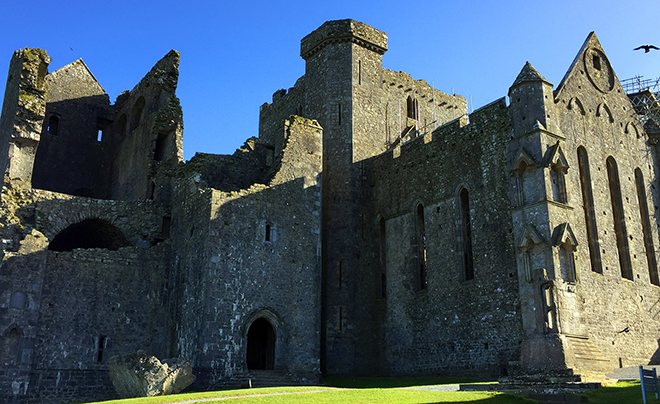 The Rock of Cashel is a gorgeous, towering castle structure in the center of County Tipperary in Ireland. It was once the seat of the King of Munster before he donated this fortress to the church. The structure is still in decent condition, featuring a fully-intact round tower. The ceiling of the main building has fallen down, but it makes for ethereal natural lighting during your visit. On the walls, you can find centuries-old paintings of Jesus that have faded with time. Because of that, this is a must-visit for any art lovers. 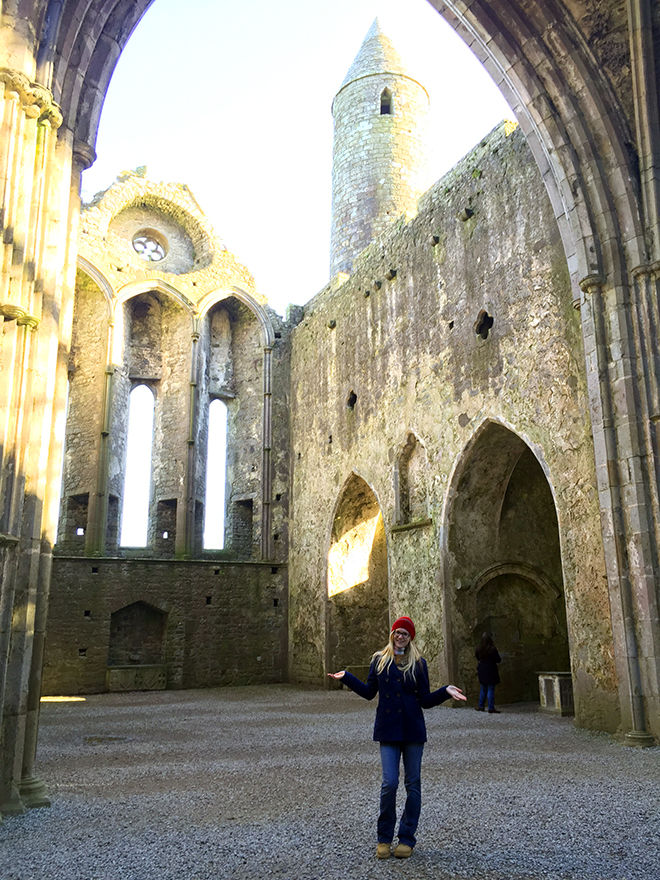 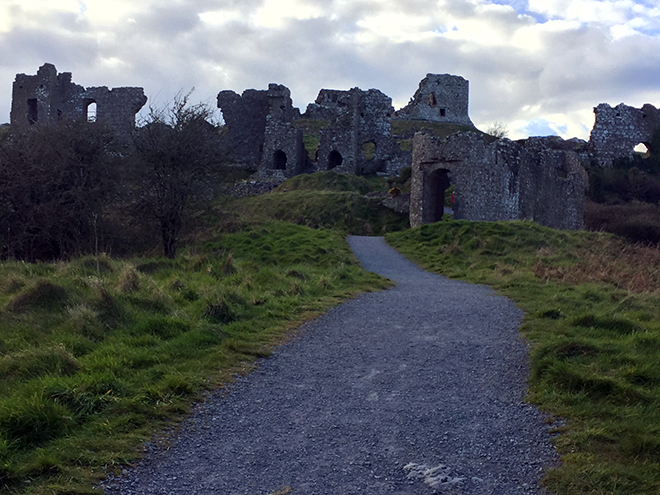 The Rock of Dunamase is a very large, rocky hill featuring the remains of Dunamase Castle. This massive hill sits just a short drive outside of Dublin in County Laois. The crumbling pieces of rock that made up the base structure of the old castle still stand, and they are one of the most breathtaking sites that you can see.

There is well over 1,000 years of history in this one spot. In 842, an early Christian settlement was formed on this site before getting destroyed by the vikings in 845. It wasn’t until the 12th century that Dunamase Castle was built. After years of fights and switching families, the castle fell into ruins. And, now, it’s one of the most serene spots to sit on and watch the sunset. It was also featured in the Amy Adams movie “Leap Year”. 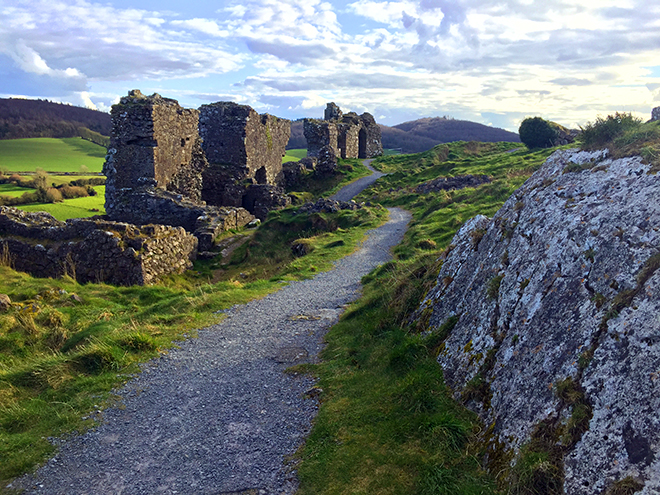 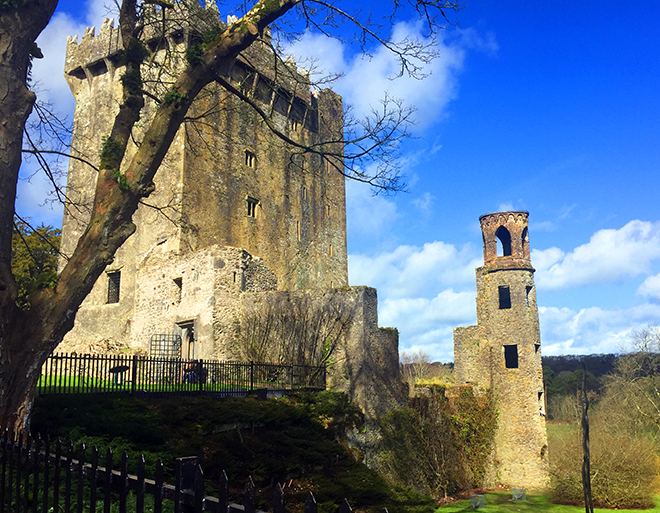 Perhaps the most famous castle in all of Ireland is Blarney Castle. Having been featured in many pop culture references and TV shows, Blarney Castle is the place of legends. I’m sure housing the famous Blarney stone helps with its notoriety. Placed in the center of County Cork, Blarney (as we know it) has been standing strong since 1446. There were structures in its place before then, but the structure we know today was re-built up from rubble that year. 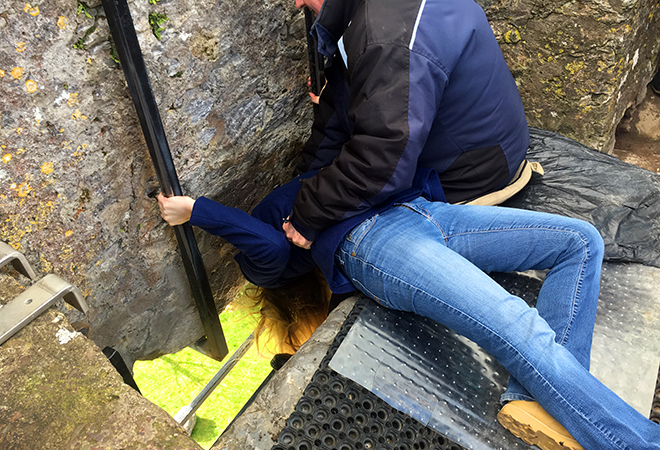 The Stone of Eloquence, commonly referred to as the Blarney Stone, will supposedly give you the gift of eloquence when you kiss it. Because of that, tourists visit from all over the world to hang upside down and kiss the famous stone. Though bars protect you from falling, it didn’t used to be that way, and you had to risk your life to kiss the stone. Also on the property of Blarney sits a druid’s circle, a cave supposedly lived in by an old witch, a stone in which the witch was trapped, and wishing stairs.

This castle is so much more than a castle. It’s an entire property and garden full of myths and legends. That’s why Blarney is one of the most famous castles in the world and will continue to be so for generations. 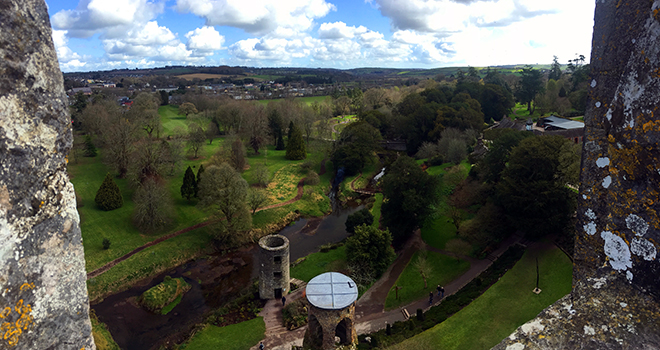 What are you waiting for? It’s time to get up and experience the adventure of the world, starting with some pretty phenomenal and gorgeous castles.

The World’s Most Luxurious Castle Hotels 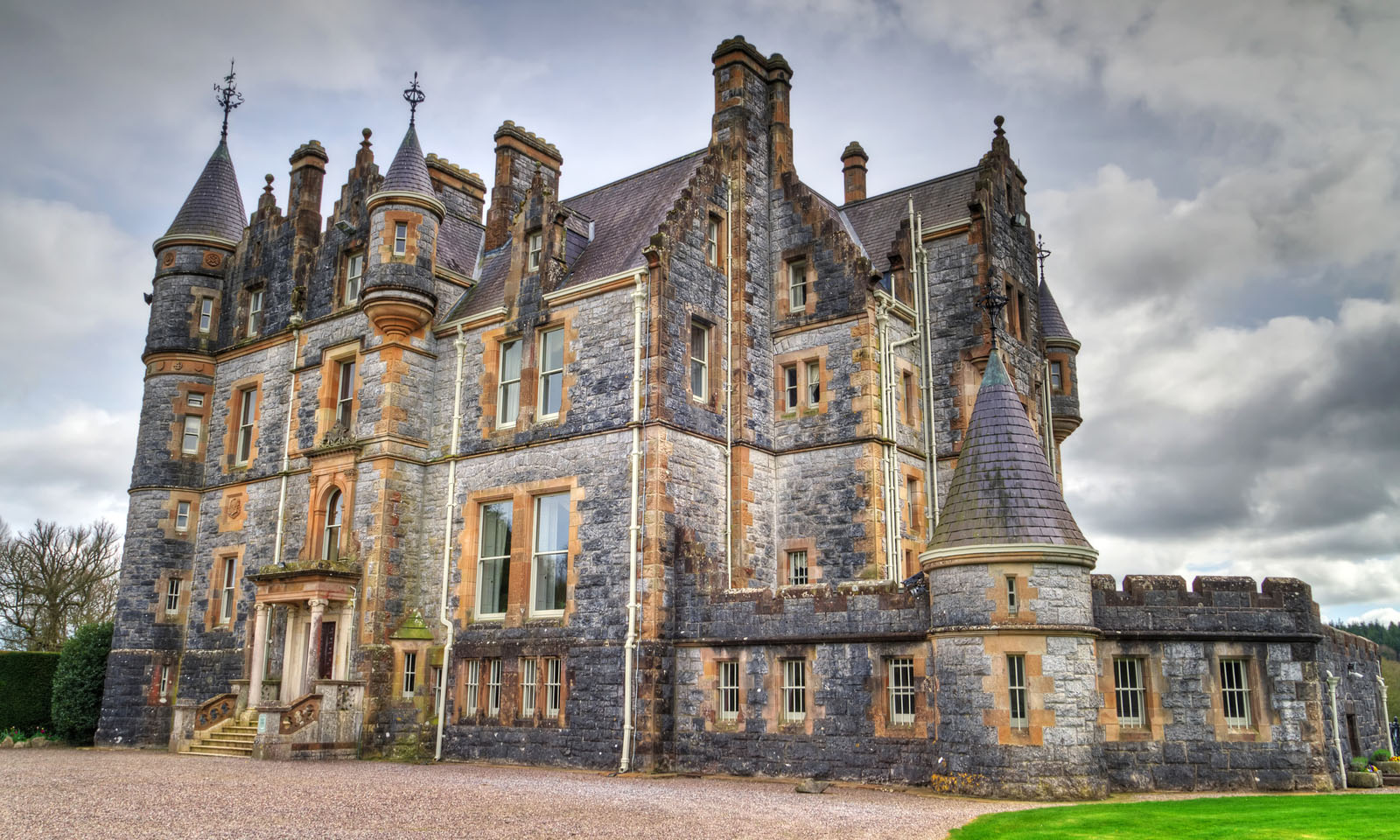