This Supermodel is an Inspiration to All Women

The Must-See Red Carpet Looks at The CFDA Awards 2018 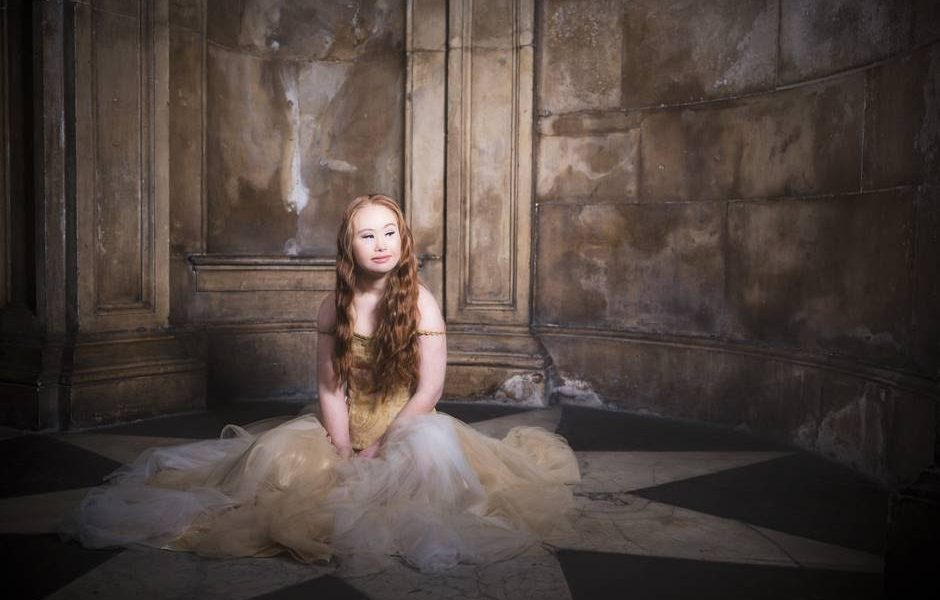 Like many other supermodels, Madeline Stuart’s life is full of luxury and excitement. She travels the world, photographers are clamoring to take her photo, and she is living the life of her dreams. In fact, she was just at St. Paul’s Cathedral in London doing a glamorous photo shoot! And what is remarkable about this shoot is that St. Paul’s Cathedral normally doesn’t allow shoots. After all, this is where Princess Diana was married! 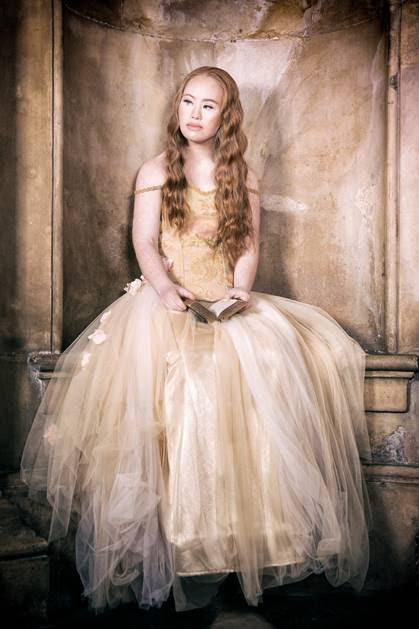 Madeline always dreamed of being a model. Some of her goals she has already attained including a Vogue Australia feature, Marie Claire The Netherlands feature, and modeling all over the world!

In fact, she walked both the London and Paris Fashion Week shows this year. In addition, you might have seen her in Forbes, Woman’s Day, and Cosmopolitan Magazines.

She’s already on her way to becoming a great star, but what is on her list of things to accomplish next? Well, none other than a bikini photo shoot! Madeline said she wants to inspire others to believe in themselves. She said, “I hope I can inspire them to be healthy, to love themselves, and have faith in themselves. To know they are capable and beautiful just the way they are. I hope that my success can show them that anything is possible if you work hard and never give up.”

What great words of advice from a beautiful girl who is not only a supermodel, but living the life of her dreams. 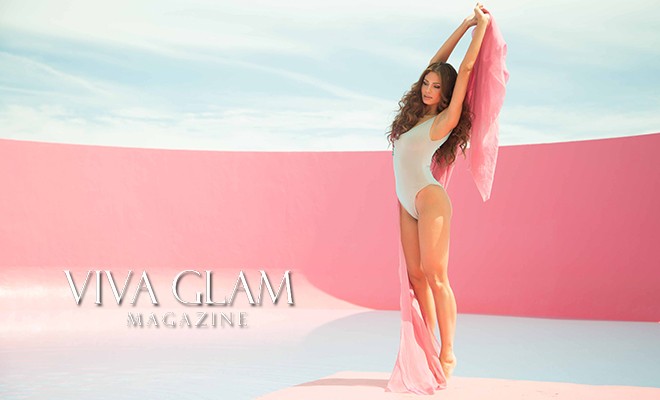 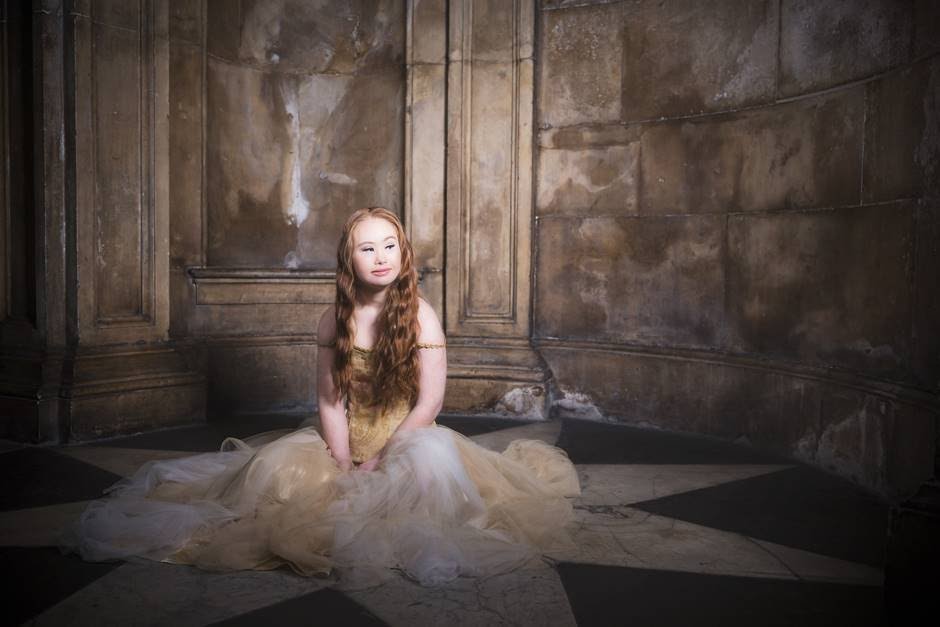