This is Why Ryan Gosling is Every Woman’s Dream! 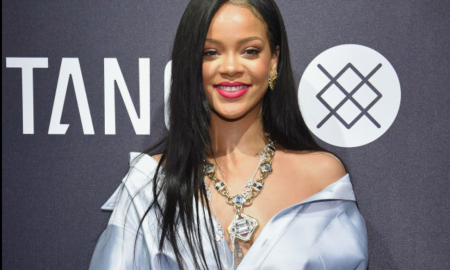 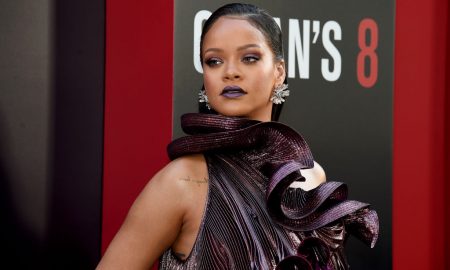 Rihanna Wins The Red Carpet With a Chic Givenchy Dress 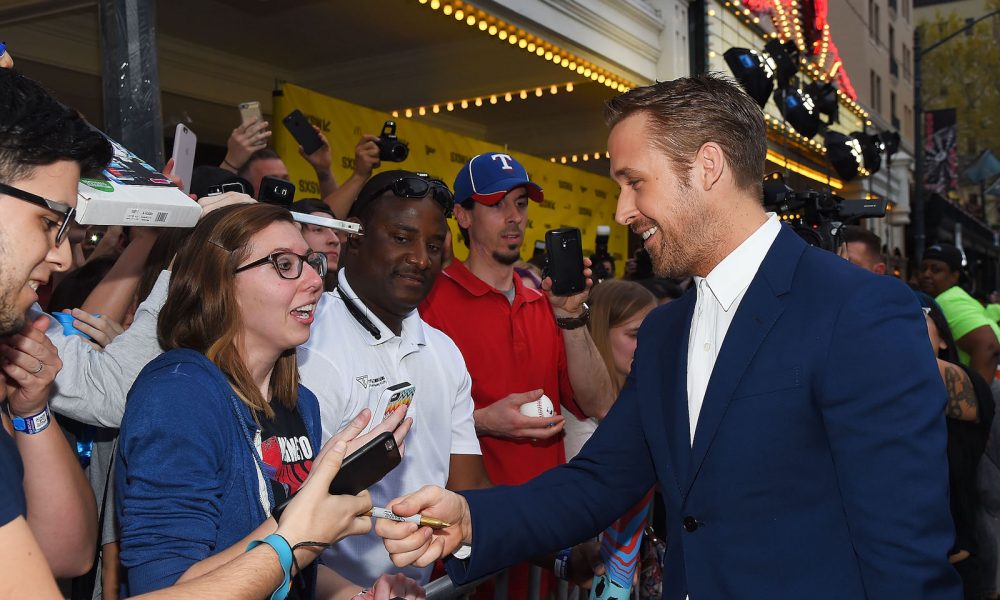 Ryan Gosling melts hearts across the globe and here’s why!

Ryan Gosling has been around for a while. After all, he was a child actor and you might even remember him on “The Mickey Mouse Club” with soon-to-be superstars Justin Timberlake, Britney Spears and Christina Aguilera!  But admit it, when he really popped up on your radar is when he portrayed the lovelorn Noah Calhoun in “The Notebook”. This is the film that not only made him a star, it garnered him millions of female fans across the world!

He’s the sensitive type that is classically good-looking. But, he doesn’t really know he’s so handsome. And he’s someone that would be your best friend until something magical happens within that friendship! So, let’s take a look at some of Ryan Gosling’s best looks!  After all, it can’t hurt to take a peek! 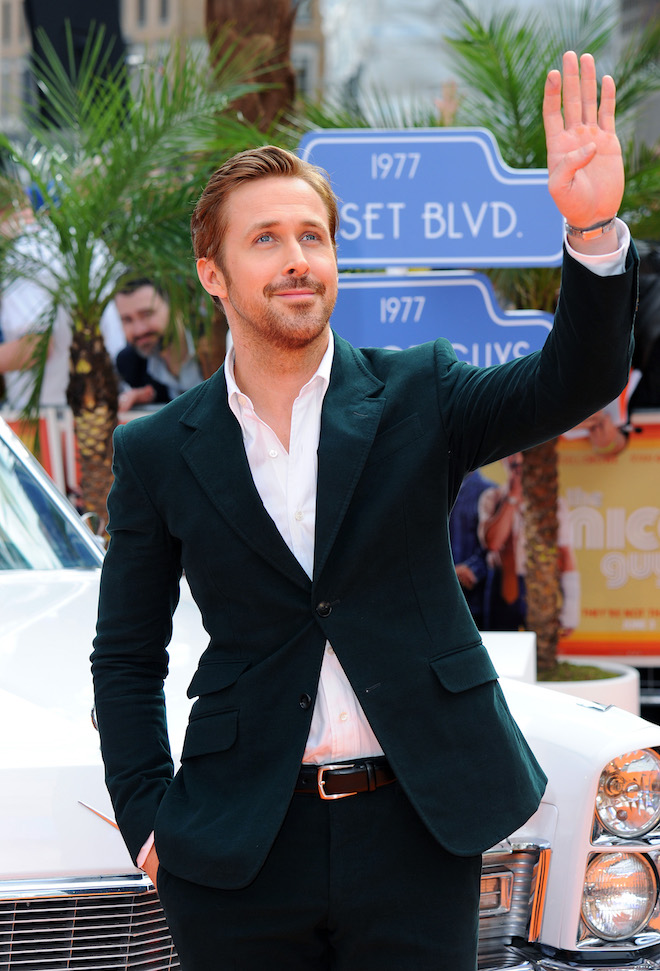 With piercing blue eyes, Ryan has that look that no woman can resist!
Prev1 of 10Next 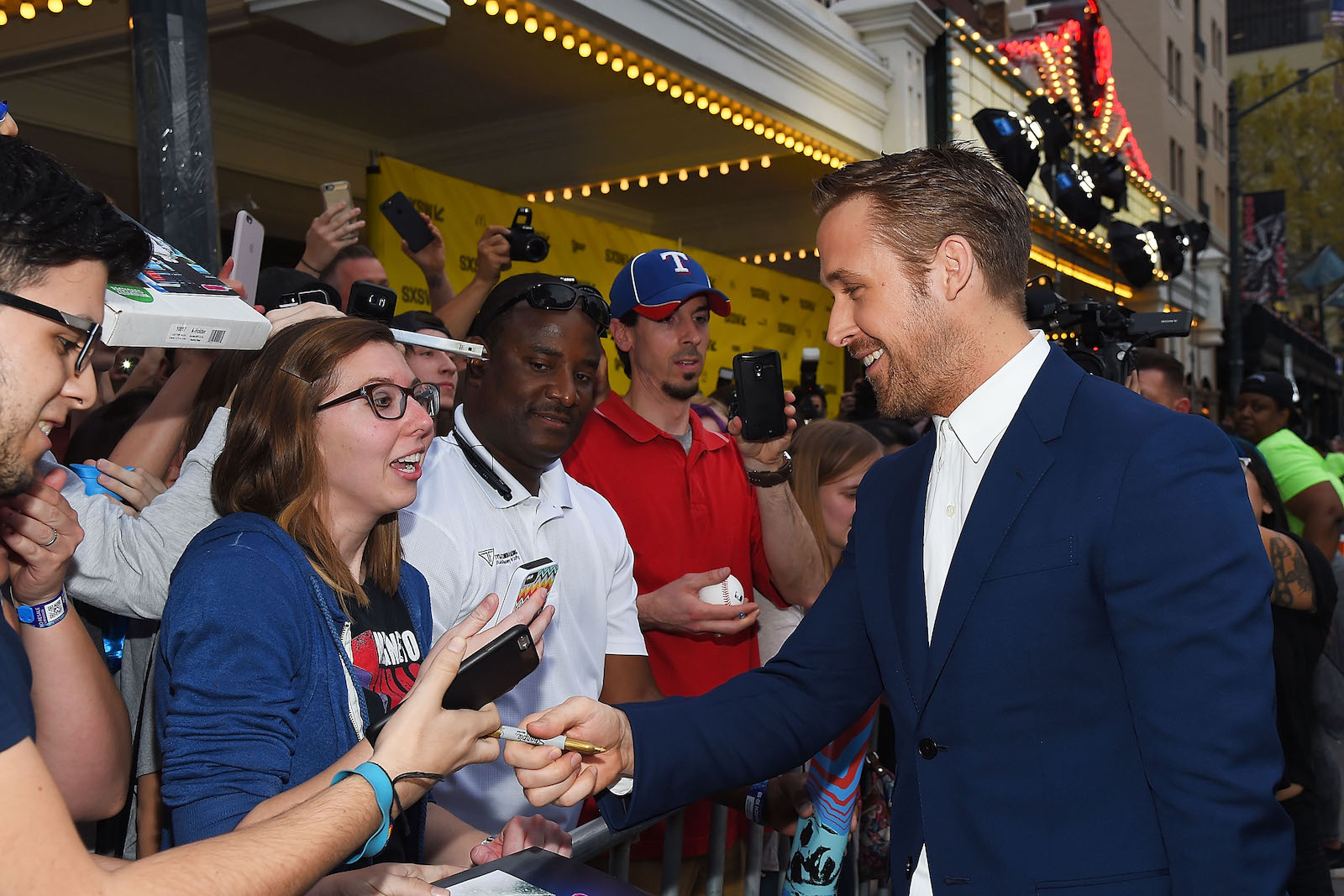