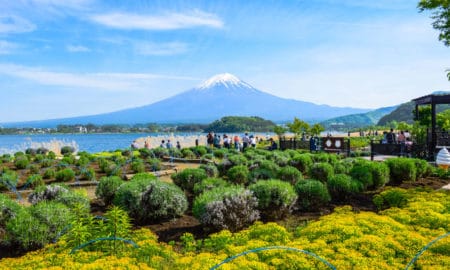 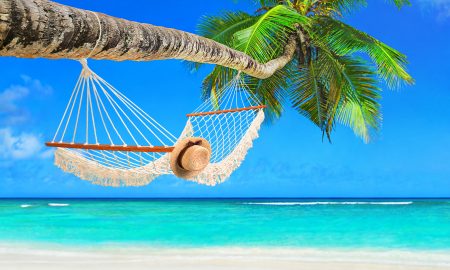 Bora Bora: A Jewel in the Pacific 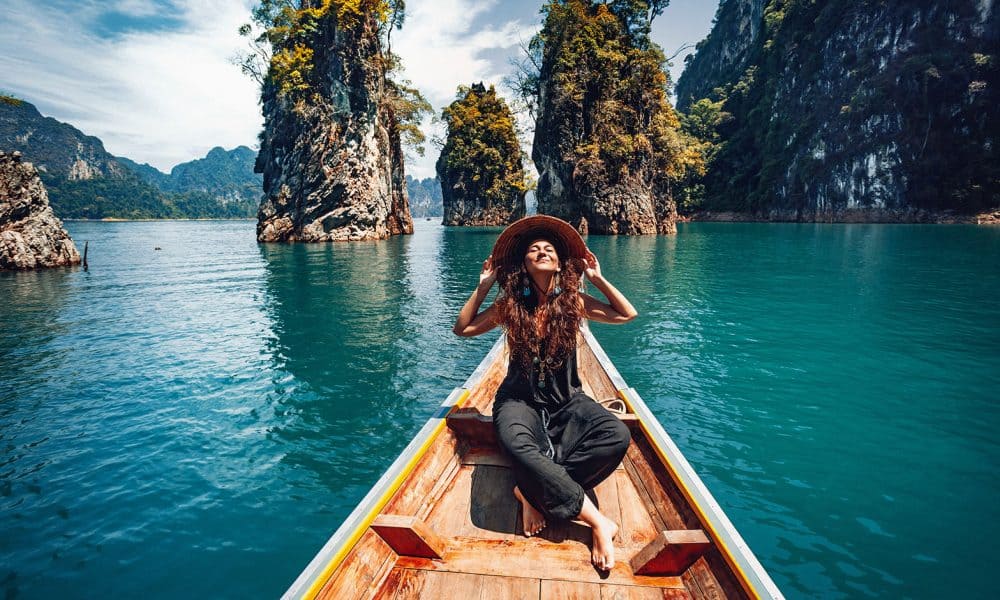 Are you vegan and planning a trip to Thailand? Then we know you will enjoy this brand new app! Recently, Taste of Thailand Food Tours
launched a vegan app-based food tour of Sukhumvit Road.

This will be the first app-based, self-guided walking food tour and it was made in partnership with bitemojo. “The Best of Vegan Bangkok, will take you on a journey along Sukhumvit Road, tasting delicious vegan treats and enjoying interesting sights along the way,” says the company on its official website.

In a news story, LiveKindly notes that the tour will start at Thongor BLS Station and ends at Asok Neighbourhood. The culinary adventure will include several stops at Broccoli Revolution, Sustaina, Veganarie, May Veggie Home, Hunter Poke, and About Eatery.

The app was launched in partnership with Bitemojo, a company that works with virtual app-based food tours. “We are excited to enter the Bangkok food scene with such a leading partner, such as Taste of Thailand Food Tours,” said Michael Weiss, Bitemojo’s co-founder, in an interview to Nation Multimedia. “Following our inaugural launch in Asia via Singapore earlier this year, we are elated to bring Bitemojo to the culinary hub of Bangkok where some of the globe’s best food can be found.”

These package-based food tours are part of a trend and Taste of Thailand is not alone. There are different tours directed at anybody that lives and enjoys the vegan way of living or that wish to give it a try and have a taste of vegan food during their travels. Intrepid Travel, based in Australia, also released three new vegan apps for Thailand, Italy, and India.

“As a responsible travel company that values purpose initiatives and sustainability in all aspects, we feel it’s important to encourage and celebrate vegan cultures and practices around the world as one way responsible travelers can help save our planet.” said Food Tour Brand and Product Manager for Intrepid Travel, Neil Coletta.

So book a trip, download the app, and take yourself along a self-guided tour to enjoy the best vegan cuisine that Thailand has to offer. The Bitemojo app is available on iOS and Android. 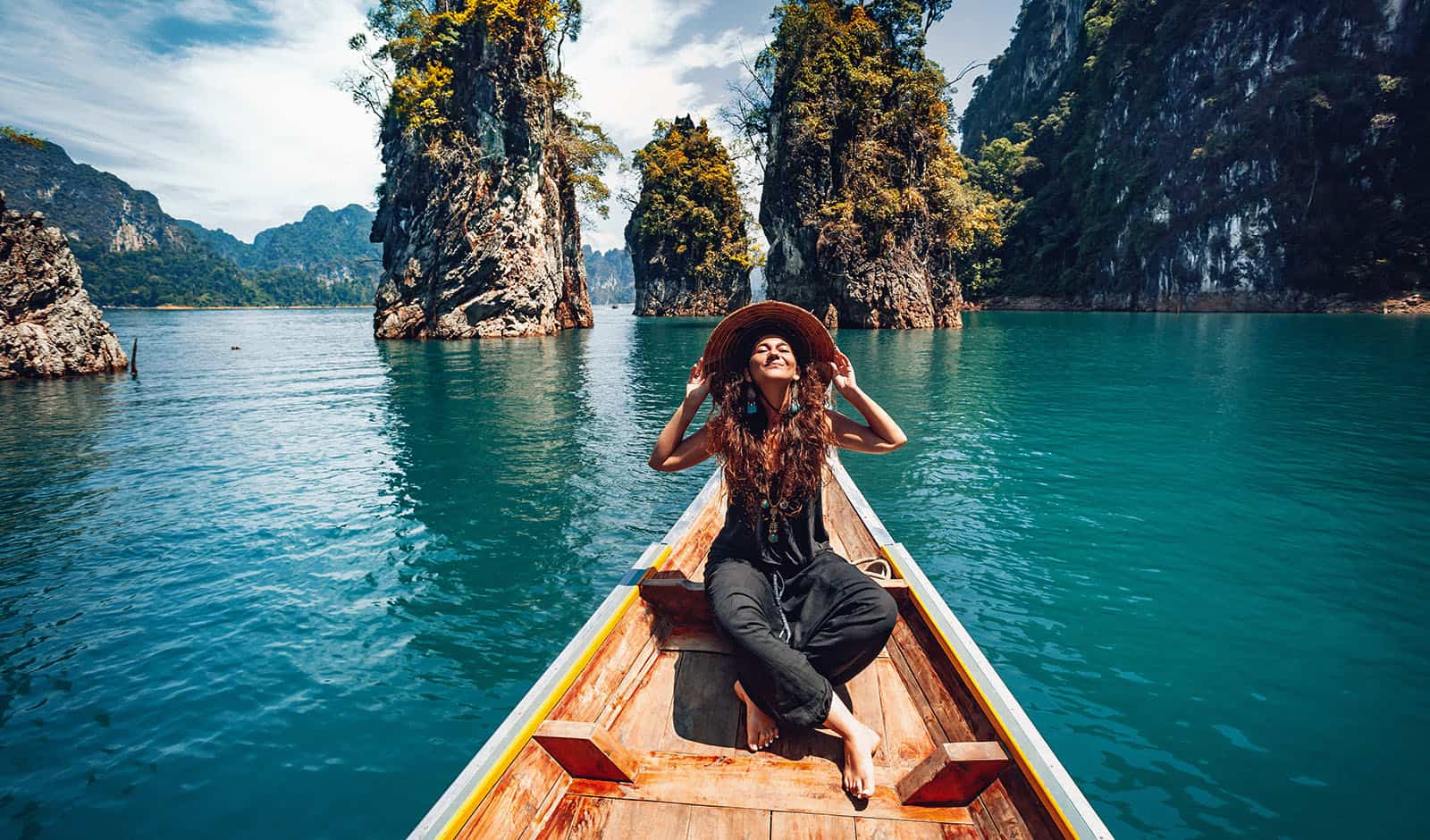