The World’s Most Fashionable Sport 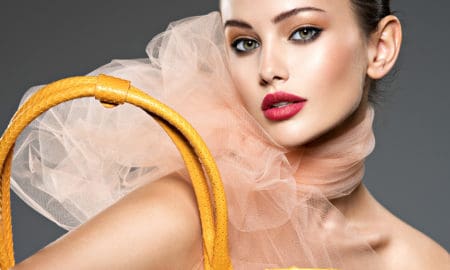 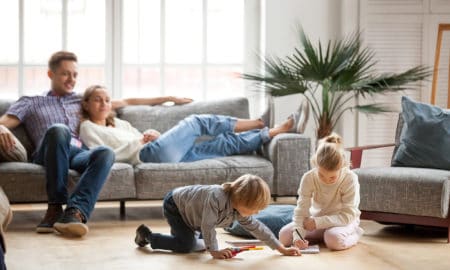 Practical Items You Should Always Keep Around the House

In 2008 Lebron James single-handedly launched Beats by Dre headphones into the stratosphere. The US men’s basketball team had just landed in Shanghai for the Olympic Games. King James sent NBA fans and journalists into a frenzy when he was snapped stepping off the plane in his new apparel. Everyone wanted to know what he was listening to, and, more importantly, where they could get some.

Fast forward to 2019. Beats by Dre are now the official headphones of the NBA. The best players wear them, and the fans follow suit. This unintentional marketing campaign changed the company’s fortunes forever. What’s more, it also changed basketball’s association with fashion.

“Athletes have really developed a love of fashion. They’re sitting front row at fashion shows, working on their own collaborations outside of basketball. Their walk into the arena has now become their runway,” said Lisa Piken Koper.

Whether you’re interested in basketball betting or fashion, it’s difficult not to appreciate what these players do for their brands. Superstars like Lebron James and Steven Curry can waltz onto the court in a piece of apparel, and NBA fans will snap it up at the next available opportunity.

The Power Of Social Media

Furthermore, the modern basketball player is much more than just a sportsman. Sure, he’s phenomenal on the court, but he’s a brand off it. Social media platforms like Twitter, Instagram, and Facebook allow players to make a name for themselves and express themselves in a personal way.

“I think the theory of the dress code bringing more awareness to players’ fashion, along with the introduction of social media and the ability to brand yourself really helped. Our guys take really fun fashion risks. They’ve created an anticipation of what they’ll be wearing,” Kroper continued.

When a player arrives on the court, everyone’s attention is immediately drawn to his sneakers. The NBA lifted its team-colors-only restriction in 2018. Since then, NBA stars have had the freedom to wear whatever they like on the court. However, this doesn’t necessarily mean that non-performance brands suffer.

Players like Lebron and Russel Westbrook are often pictured after the game in their favorite apparel. What’s more, they’re renowned for appearing at fashion shows and events all over America.

Furthermore, stars including, Dwyane Wade have designed their own garments in the past. The former Miami Heat player created socks for Stance. Wade collaborated with Stance again in 2018 to bring PKWY socks to the market.

“Working with Wade gave us instant credibility with the league. We worked with Wade, we made custom socks for the Heat after their first championship. Every bit of that added credibility for us.” said Stance’s chief growth officer, Clarke Miyasaki.

“I remember the first time I brought up being the on-court sock in the NBA, they laughed me out of the room. We got the deal a few years later, and there’s no doubt a lot of that had to do with D-Wade.” he continued.