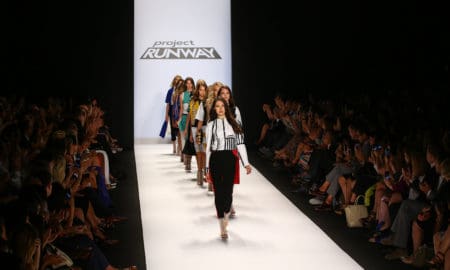 How ‘Project Runway’ Has Changed the Fashion Industry 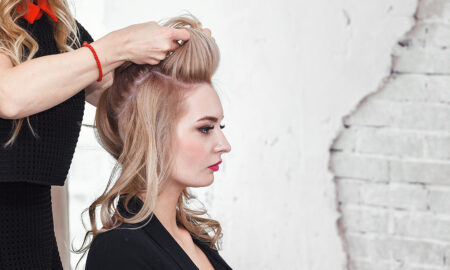 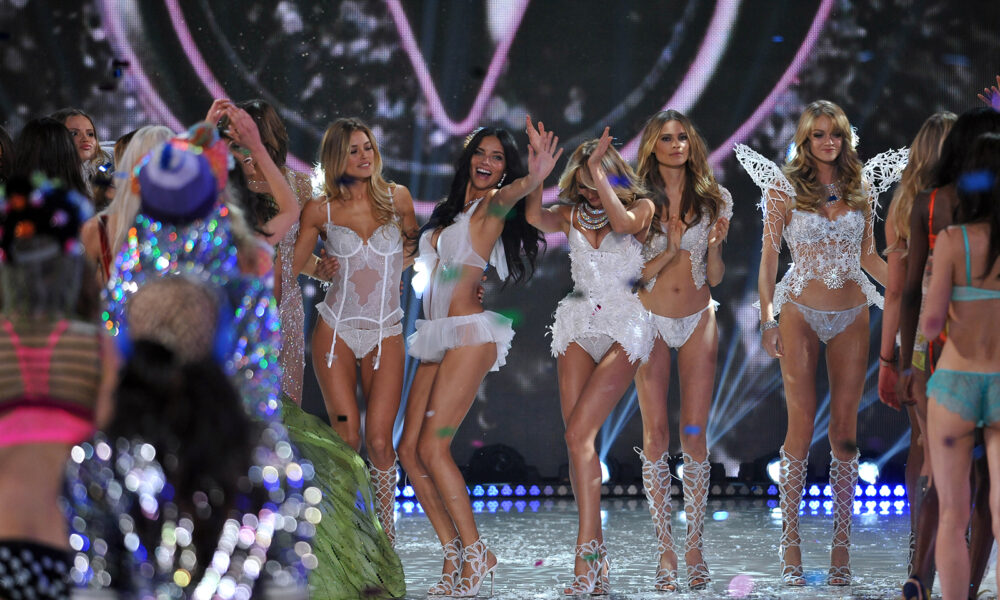 Last night, the Victoria’s Secret Annual Fashion Show was taped in Shanghai, China at the Mercedes Benz Arena. This fashion extravaganza will be broadcast next week on Tuesday, November 28th. But until then, the Angels have been taking to social media to show us exactly what they have been up to in Shanghai.

Victoria’s Secret veteran, Lily Aldridge, posted a selfie in a Victoria Sport beanie. It looks as though she is in a rehearsal and wearing a black turtleneck sweater. Her hair is down and her makeup is minimal. She is effortlessly beautiful as she pouts into the camera. 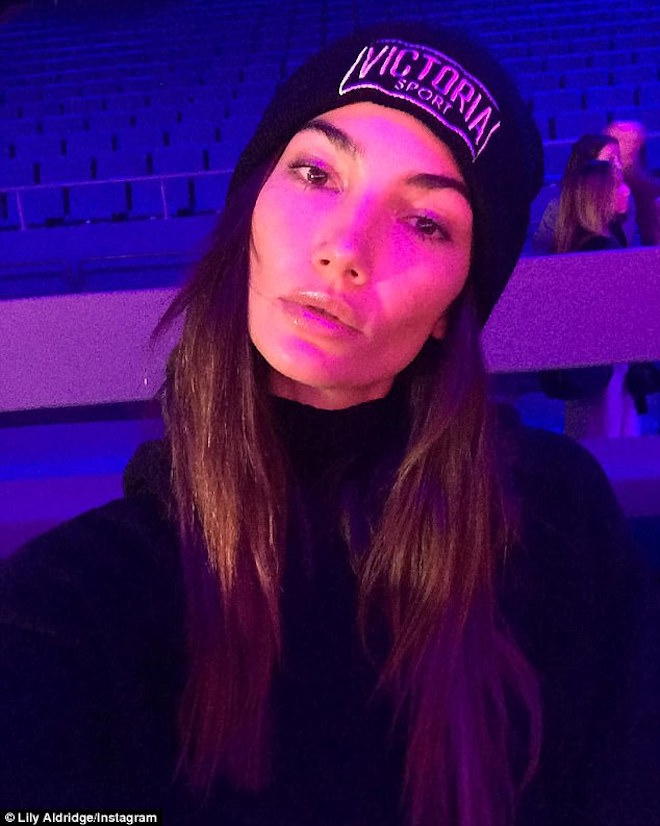 Supermodel Elsa Hosk also posted a selfie on Instagram wearing a pink Gucci shirt. Her eyes are doe-like as she looks straight into the camera.  She has light blue eye makeup on to match her ice blue eyes and nude lipstick. 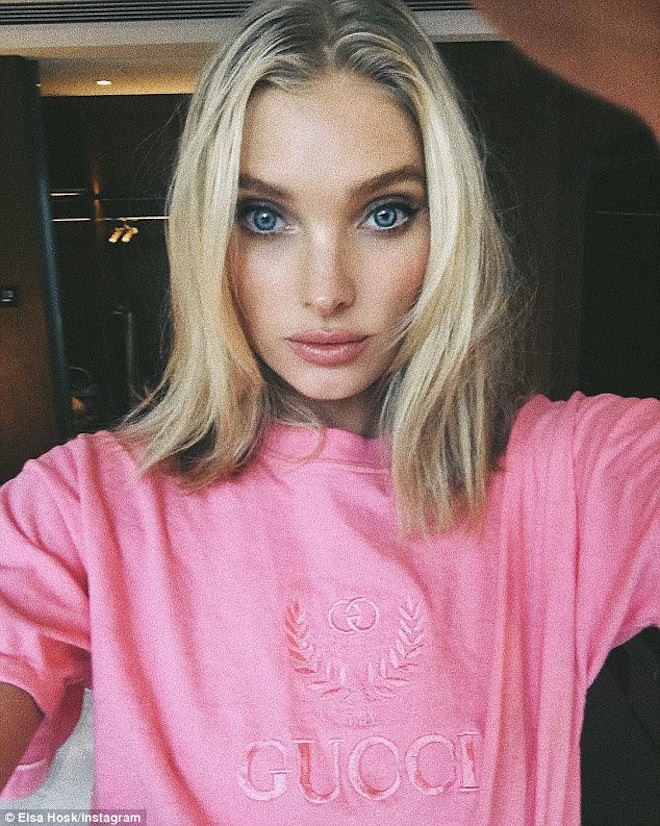 But in another photo that she posted, you can see Elsa’s entire outfit. Not only is she wearing a pink Gucci T-shirt, she matched it with deep purple skinny jeans and thigh high matching pink boots. 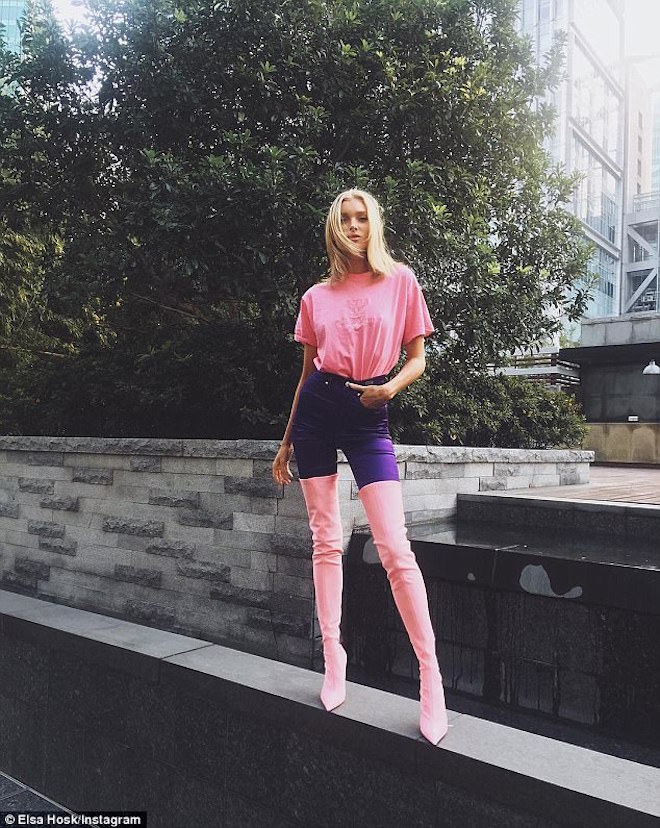 And Victoria Secret Angel Sara Sampaio, posted a pic of herself in front of the Shanghai skyline. She was standing at The Bund on the Huangpu River. Her outfit was casual as she wore a black GIA oversized sweatshirt and matching black skinny pants. 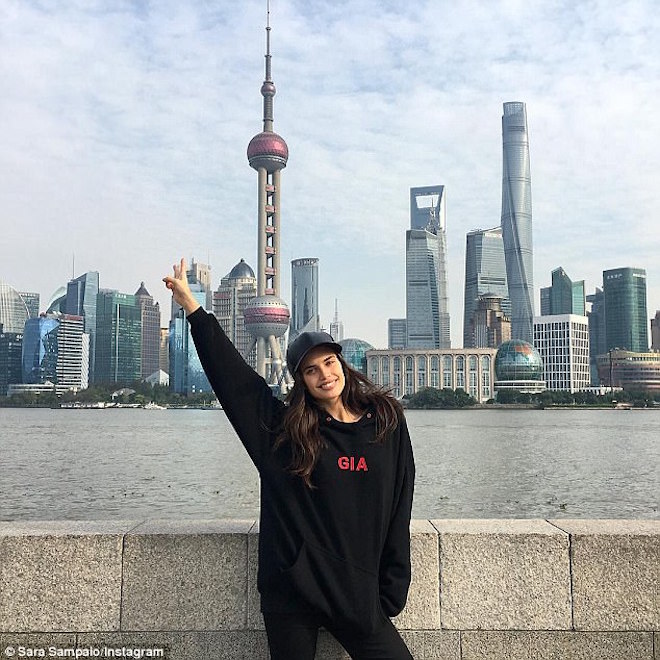 And Sara also posted a pic of herself and model Georgia Fowler too! They are laying on the ground and look almost like twins! 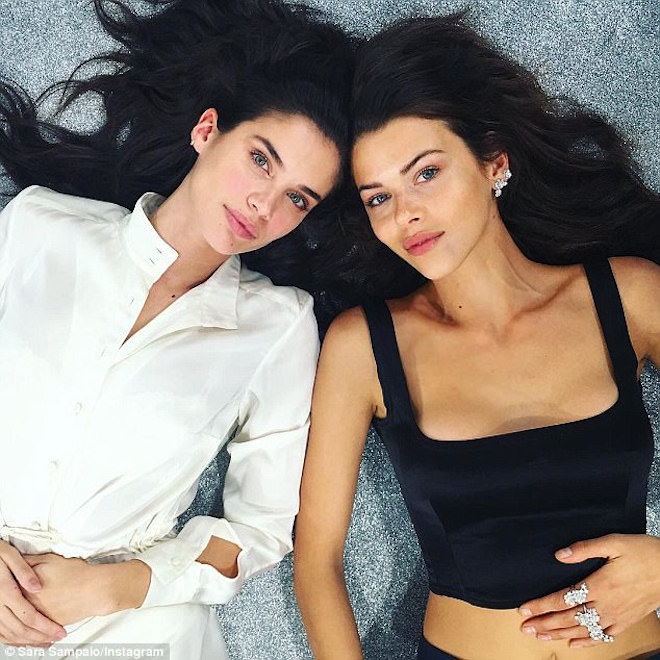 Victoria’s Secret fave, Candice Swanepoel, looked absolutely gorgeous in her Instagram post. It looks like her hair is being done and she is wearing a pink kimono.  Her makeup is on point and she looks every bit the supermodel that she is. Candice took off last year as she had just delivered her son, Anaca, one month before, but we’re happy she’s back! 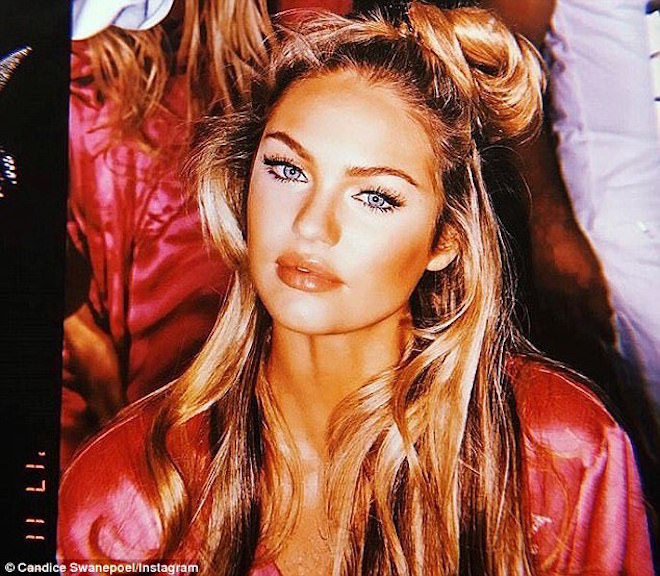 Congratulations to all at the Victoria’s Secret Annual Fashion Show 2017! 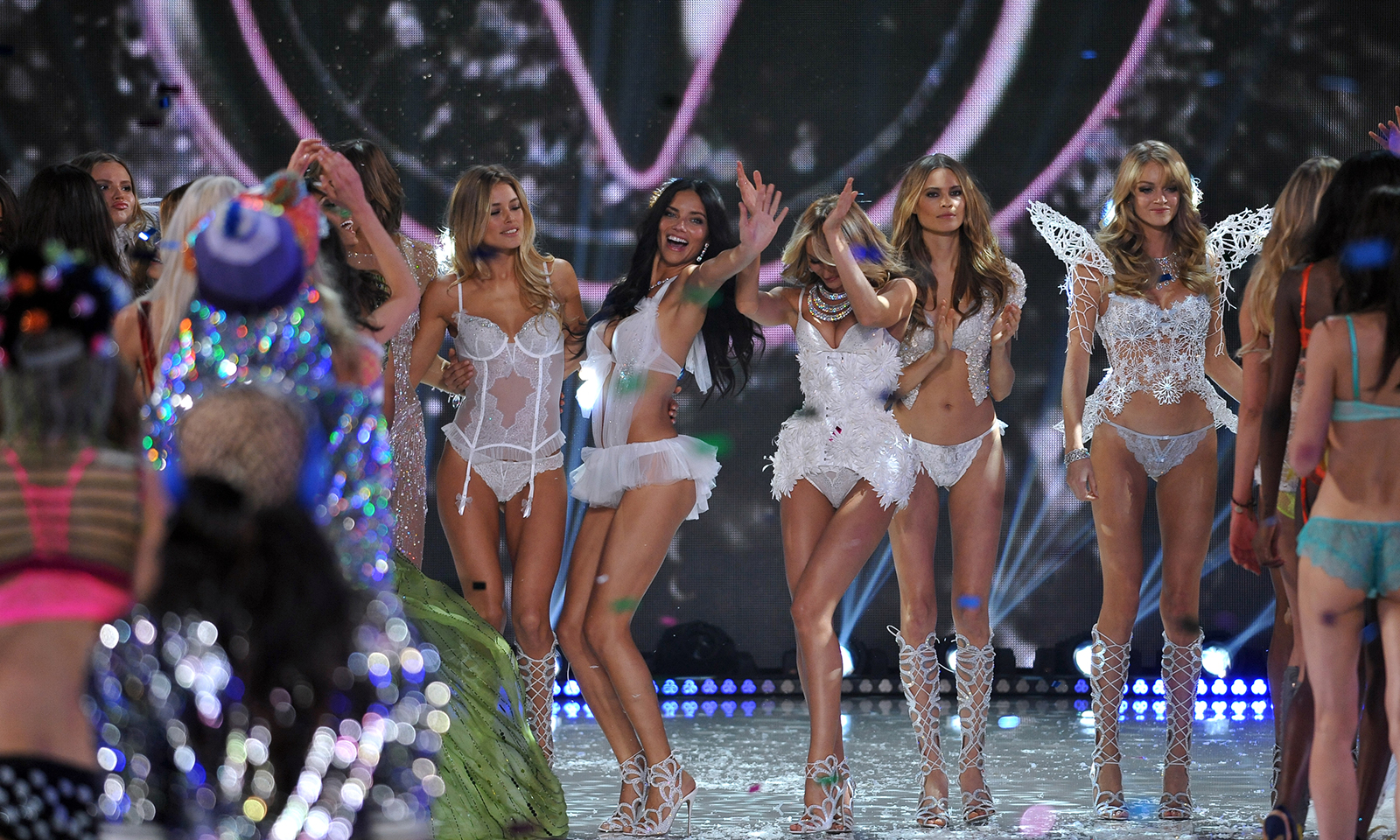