The Ultimate Tip Calculator: How to Tip Around the World 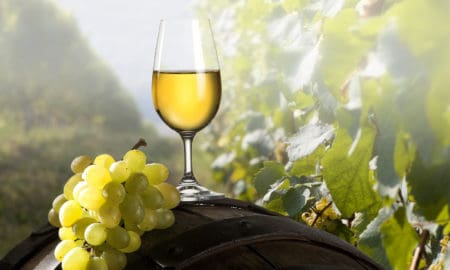 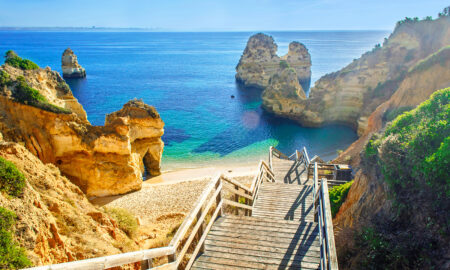 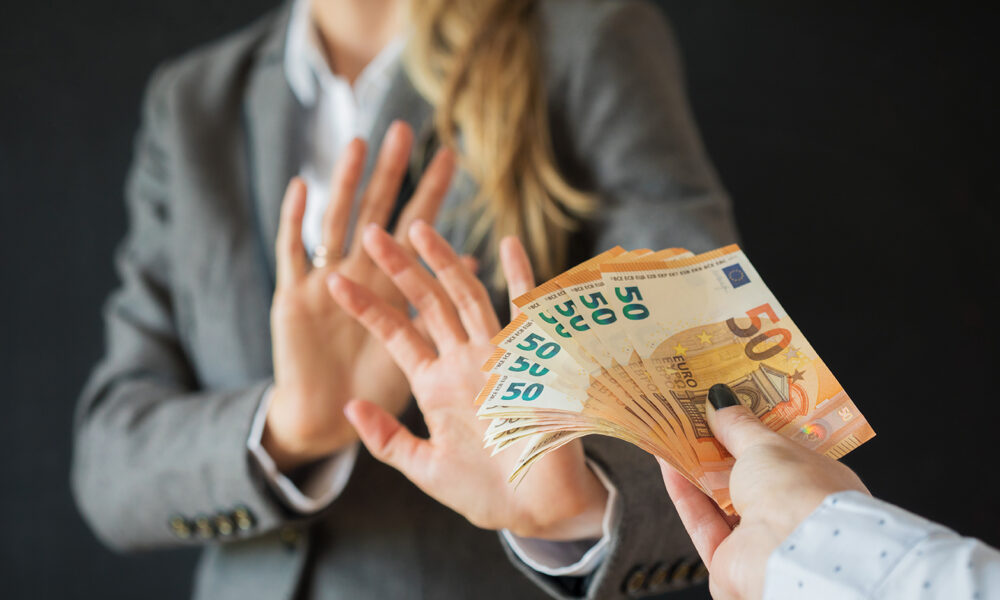 How much do you tip around the globe?

Tipping can be confusing, even here in the United States.  You want to tip the correct amount, and sometimes, you just don’t know how much that is exactly.  After all, you want to be polite and let your server know you appreciate what he or she has done for you.

Here is a tipping guideline for you to follow while you travel across the globe.  You might be surprised to find out that not everyone tips the same amount throughout the world. In fact, some places you don’t even tip at all!

So, come with us as we take you on a quick trip around the world to see exactly how much is appropriate to tip!

In the United Kingdom, service charges are often already added to your restaurant bill. If it is not, then tip 10 to 15 percent. Here, you are not expected to tip in fast food restaurants or pubs. France is another country that also typically adds a service charge to your bill.  It is called a “service compris”.

If you are traveling to Spain, you might be surprised to find that tipping isn’t required or expected.  But if you want to round the bill up that is considered polite.  At a nicer establishment, you can leave a 10 percent tip.  This also holds true for Croatia.

In Scandinavia, a service charge is typically added to restaurant and bar bills so you don’t need to tip on top of this.

In Singapore, restaurants are beginning to add a 10 percent service charge and you can tip over this if you wish.  However, tipping is still not considered the norm in this area.

And in Japan, tipping can also be considered rude.  However, if you do leave a tip, it is customary to leave it in an envelope.

Even in Australia, tipping is still not expected. However, if you wish to leave a tip at a higher end establishment, leave 10 percent.

The Most Followed Instagram Travel Accounts to Fuel Your Wanderlust 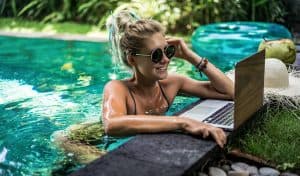 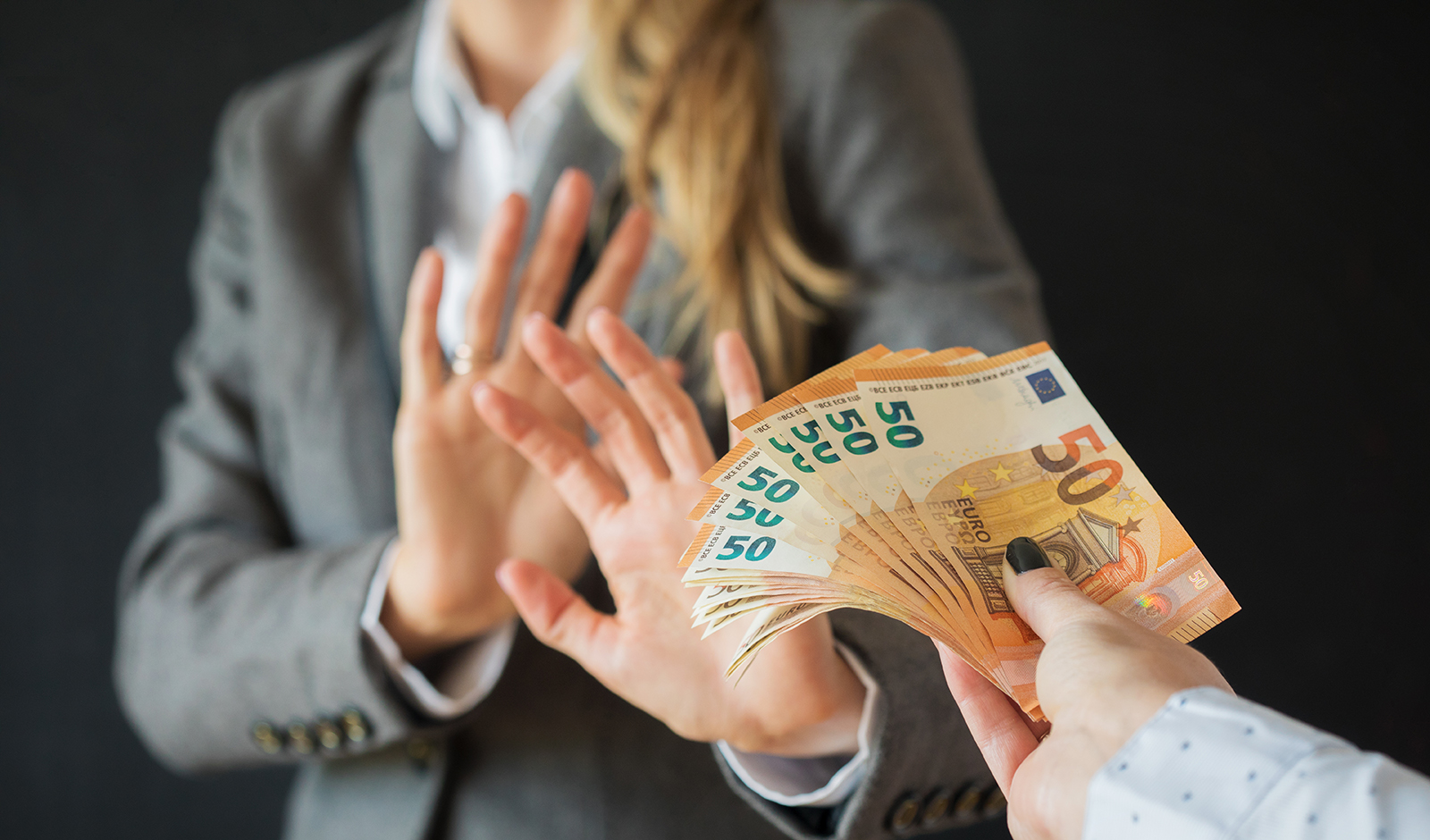