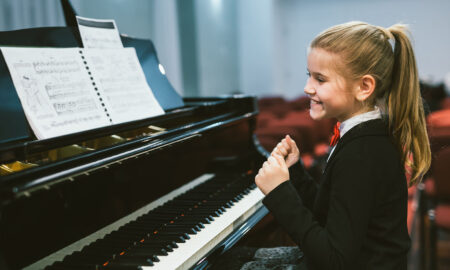 Making Sure You Choose the Right CBD Product for You 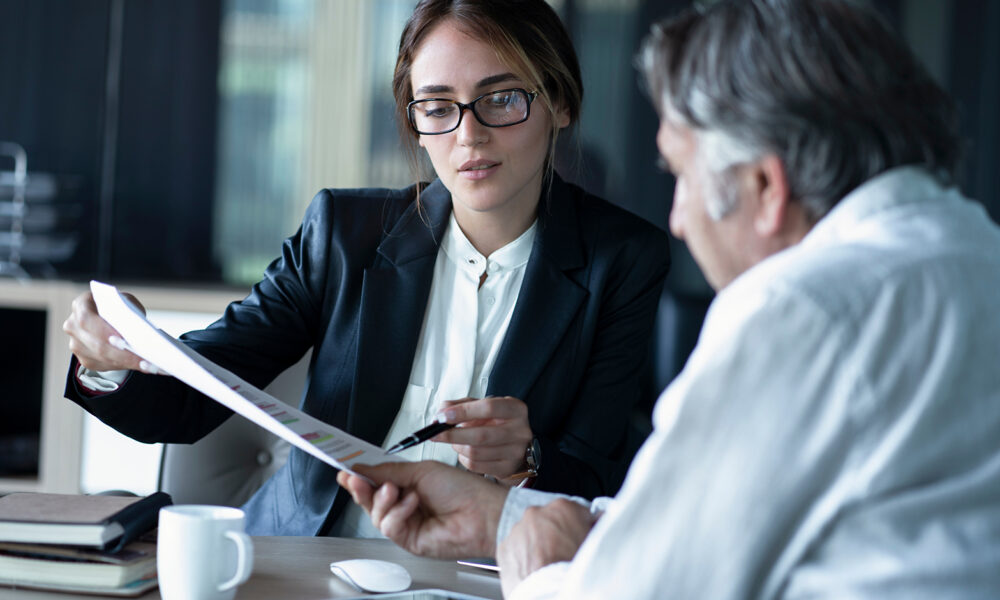 The sad reality is that doctors make mistakes from time to time, and while the consequences might be severe, they don’t always qualify as medical malpractice. There may be some differences in how these cases are handled depending on where you live, however, in the professional opinion of a medical malpractice lawyer in Philadelphia, even if you are able to prove there were fallacies during your treatment, it’s not necessarily enough to have a case on your hands. In order to be able to raise a case against the responsible party, you need to be able to prove one or more of the following: lack of due care, lack of informed consent, vicarious liability, third party injury, and abandonment.

While some of these phrases have entered our everyday jargon, it’s important to remember that they are legal terms with defined meaning.

Due care is sometimes also referred to as reasonable care, and it’s basically a standard of care. To put it simply, it’s a set of actions that any reasonable person would do in a certain situation or circumstances. Of course, lack of due care would imply that a person – most likely (but not always) a doctor in a medical malpractice case, has acted outside of what could reasonably be expected of them in a certain situation, which has resulted in negative consequences for the patient.

In order to establish a lack of due care, there are three things you need to prove:

Unfortunately, some medical procedures, or even prescribed medication, could have adverse effects. Every doctor has an obligation to inform their patient of what treatment choices are available to them, and the potential downsides of each one. If your doctor didn’t inform you of this then there was no informed consent on your part.

An example of this would be a doctor pushing for an operation, while there were other less intrusive treatment methods available that didn’t pose as much of a risk and that could’ve provided good results, without informing you of the other options, or about the dangers of the operation.

Previously, we mentioned that in most cases, the doctor was the one that caused damage in a medical malpractice case. However, that might not always be in a direct way. Vicarious liability means that, in some cases, the actions that resulted in damage might not have been the doctor’s but were directly caused by a nurse for example, but the responsibility for that falls on the person (doctor) or institution (hospital), so the negligence was on their part even though it was indirect. It’s not easy to know exactly who is the responsible party as it can depend on many factors, so it’s best to consult with your lawyer.

As for third-party injuries, it’s important to note that a doctor doesn’t have an obligation to provide care for anyone besides the patient themself. However, some negligent action on their part could inflict injury on another person. A typical example of this would be the emotional trauma suffered by a parent whose child was a victim of some form of medical malpractice.

A doctor has a duty to treat a patient to the best of his or her abilities once they have started treatment for as long as it takes. Of course, if for any reason, they agree to go their separate ways, that obligation no longer applies. While the patient can stop with the treatment at any time, the doctor needs to provide the patient with enough time in order for them to have a reasonable opportunity to find another doctor. If that doesn’t happen then it may be considered medical malpractice.

Medical malpractice claims are sometimes difficult to prove and are always emotional for the plaintiff, which is why you should not hesitate to get in touch with a lawyer who can help you get through the process. With these five elements in mind and a good lawyer at your side, you’ll be well on your way to having a stronger case. 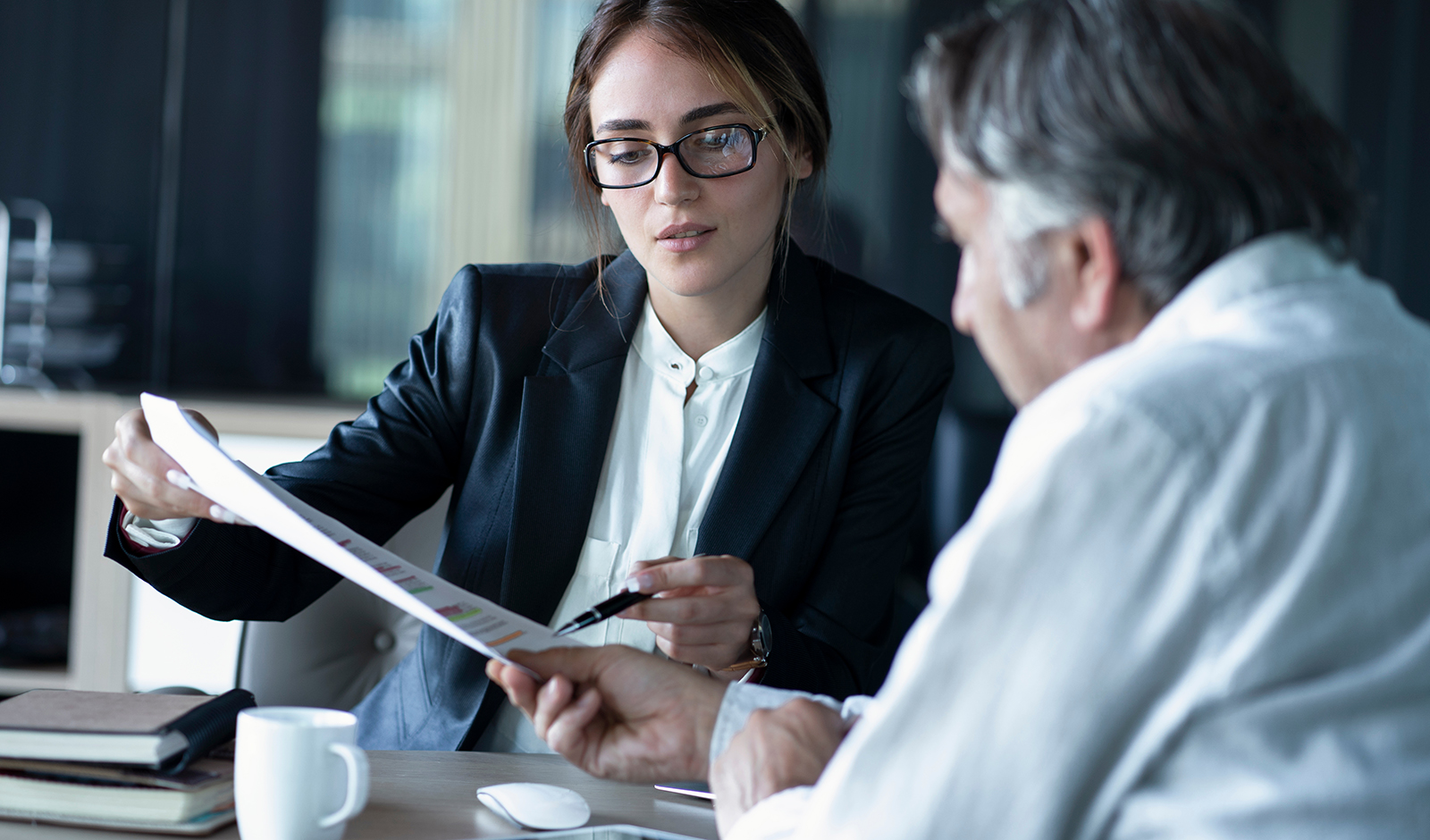