The Top 3 Temples to See in Angkor 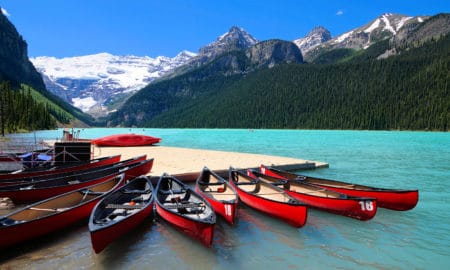 A Travel Guide to Stunning and Versatile Canada 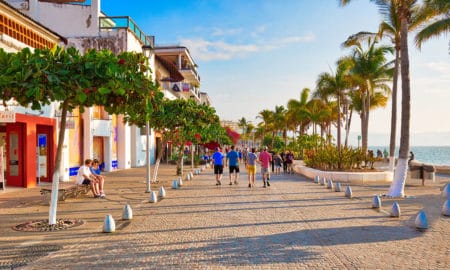 The Top Things to Do in Puerto Vallarta 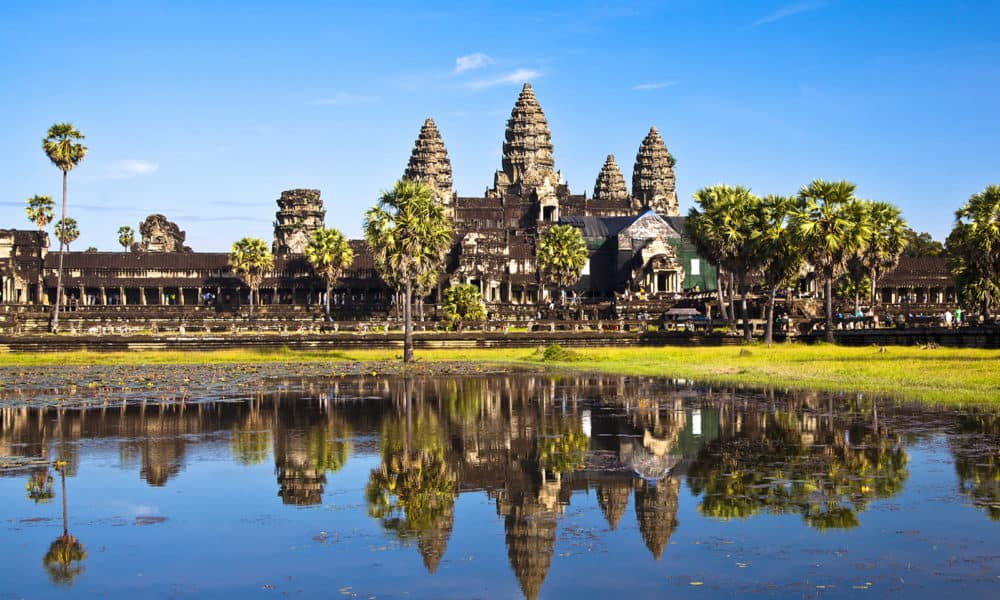 The Temples of Angkor

When the Temples of Angkor are mentioned, the first thing that comes to mind for most people is Angkor Wat. In fact, many people believe that Angkor Wat is the only temple within the structure, not having heard otherwise. However, Angkor Wat is actually just one single temple within the city of Angkor, and it is one of Cambodia’s most popular tourist attractions. Angkor was the capital city of the Khmer empire, thriving in its prime from around the 9th century to the 15th century. Now, it lays in beautiful, serene ruins that are spread out across the countryside, scattered in between the trees.

The first thing you should know about visiting the Temples of Angkor is that these ruins stretch over 154 square miles and consist of around 72 major temples or other buildings. So, when you visit the temples, you really need to allow more than a day. If you are trying to see as much as you can in a day, however, like I was, you can definitely check out the top 3 or 4 major temples in that time. You will absolutely need a driver of some kind to take you around from temple to temple, as they are vastly spread out. But there is no need to plan in advance, as drivers can be found everywhere near these attractions.

Once you have secured your driver, the first thing you have to do is pick up a ticket at the Angkor ticket building, which any driver there will know where it is. The day pass costs $37 USD, but you can also purchase a 3-day pass for $62 or a 7-day pass for $72. But, if you are only in it for the day trip, you should know which temples to visit in your short time in Angkor. So, here are the top three temples at Angkor in our opinion.

Though Angkor Wat is absolutely incredible, Ta Prohm was definitely my favorite of the temples I saw. Apparently, this was used as a set for the old Tomb Raider movie with Angelina Jolie, and I’m not surprised to find that out. There are trees growing through, around, and out of the ruins. While many passageways are left intact, many are in ruins to show you the degradation that time has had on these fantastic structures. This unbelievable temple stretches on in passageways for what seems like miles of interior and exterior passages. It’s breathtaking. This one has no climbing involved, but its beauty is in how much nature has claimed it and yet how much it still stands at the same time. I would highly recommend seeing Ta Prohm on your Angkorian journey.

Angkor Thom consists of several different temples and sites. The Bayon was an impressive temple that you could climb up to see the many faces carved into it. It is said that there used to be about 200 faces placed around the structure before time claimed many of them. Then, I walked from there over to The Baphuon. The Baphuon had a bridge that welcomed people to it, rising slightly up and out of the fields surrounding it. This one in particular was a quick-to-see yet steep temple, but it seemed almost magical in a way. There were little yellow butterflies fluttering all around it on the grounds and greenery. It seemed to be touched by God in such a way that nature painted it and added to its beauty. It had steep staircases that you could climb to look down on all of the surrounding stones and greenery. The Phimeanakas was very near the Baphuon, and I admired the animal sculptures that stood on each of its corners. They were staring down from each level of its pyramid-like shape.

Though I was sure that Ta Prohm would be the most memorable temple, Angkor Wat blew my mind. The fact that this structure still stands so tall and proud with the details of the art still carved into it is astounding. There is a moat that surrounds this amazing structure, and once you cross over the bride, you enter an outer structure. Then, you go deeper and head into the open interior bridge across the green grass to reach the main temple. Once you have seen Angkor Wat in person, you know exactly why it is the most famous of these temples. Only photos can really describe all the incredible sights of Angkor Wat. It is the largest religious monument in the world. And you can climb up to the top tower that overlooks all sides of the amazing architecture. It was incredible. The thing that stood out the most to me was how detailed the carvings were in the stones. Many magical creatures, people, and scenes were carved into the stone, and they have withstood the test of time.

While we advise that you spend more than a day in Angkor, if you are pressed for time, these were the temples to see!

Zakynthos Island: A Paradise in Greece 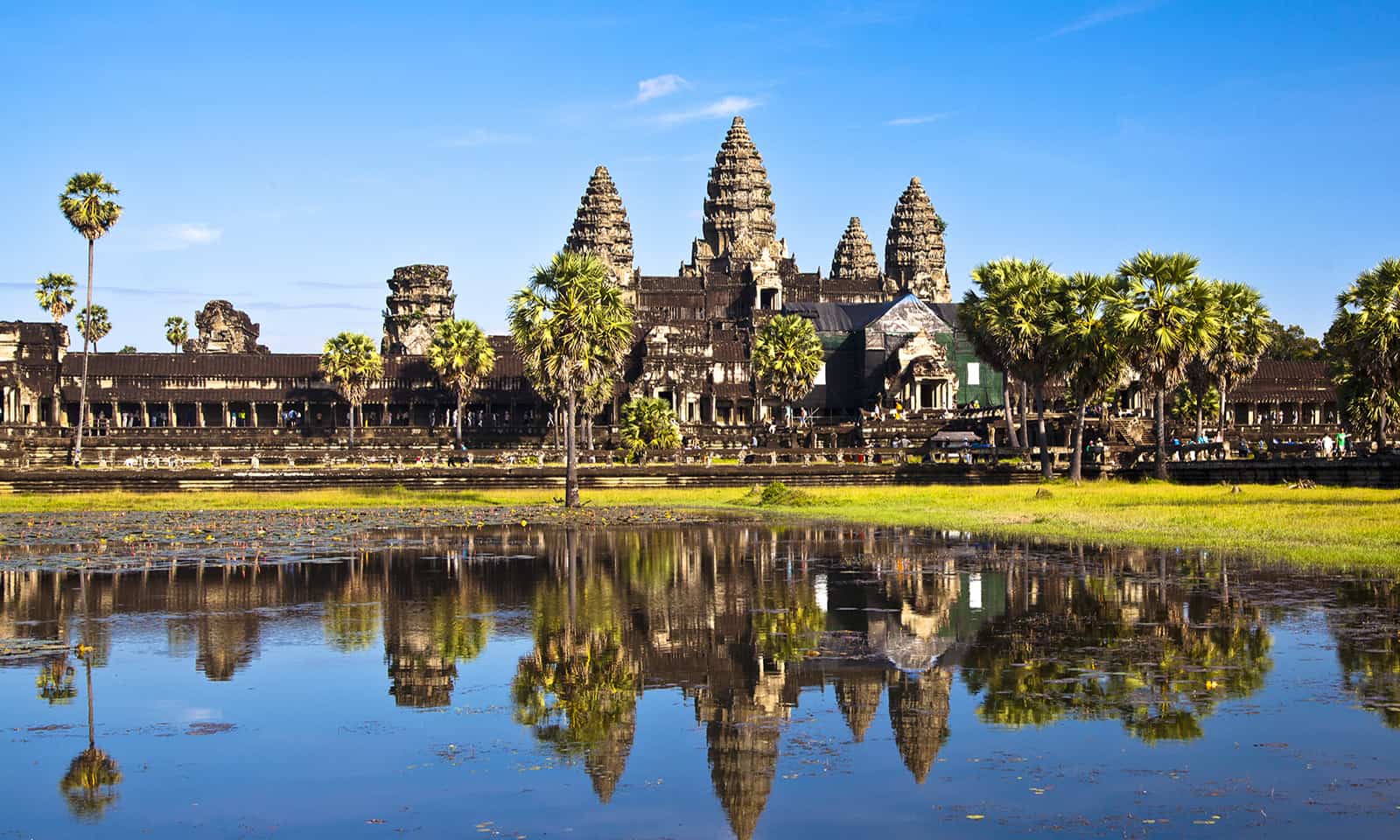