The Return of Pamela Anderson 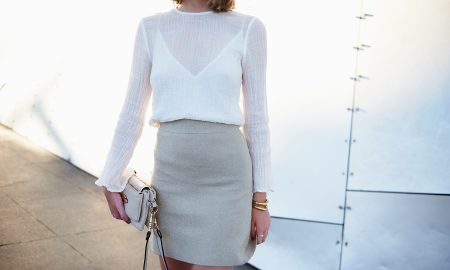 How Can Your Company Benefit From Hiring Millennials? 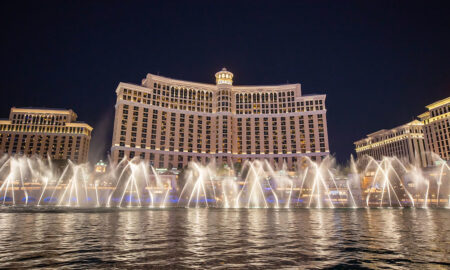 Most fabulous casino winning stories in the world

Pamela Anderson became a pop culture icon in times when celebrities were unreachable. Back then, if anyone got to see their idol at an exclusive event, they would immediately get star-struck and possibly even scream or cry from happiness. But now, with the reach of celebrities via social platforms, where anyone, not just fans, is only a comment away, fame doesn’t feel as exciting anymore, especially not for that generation of celebrities. The nasty comments can be very discouraging and even damaging to one’s mental health.

In 2021, when Pamela Anderson announced that she was leaving social media, I got sad but also happy for her at the same time. I agreed with her reasoning for doing so, as social media has become too toxic and fake. It also kills romance, which for Anderson, is very important. With her last post on her Instagram page with over 1 million followers, she posted her good-bye and went on to living a country, social media-free life with the new love of her life she just married in Canada.

Meanwhile, Hulu introduced the new show, Pam & Tommy, which is based on the rock and roll romance of Pamela Anderson and Tommy Lee and their infamous stolen sex tape. While the producers of this show didn’t involve Pamela nor Tommy, personally, it sure did something unexpected. While Tommy was OK with Hulu making the show, Pamela despised the show and even claimed that she wouldn’t even watch the trailer. Regardless, the anticipation for the show grew fast. The show’s dedicated Instagram following was growing daily by thousands, and fans couldn’t wait to watch the series. On the second week of February this year, the wait was over.

Watching the first three episodes, fans could see the reality of Pamela and Tommy’s romance and how it was unlike what they’ve believed for years. It was eye-opening. Fans immediately got hooked. It’s because, for a couple of decades, many, especially women, saw Pamela as a trashy, cartoonish persona who kept making poor life choices. Tabloids are to blame, as they love to take a tiny piece of truth and create an untrue story around it. This, alone, damages a celebrity’s image, because once one forms an opinion, it’s incredibly difficult to change it. Years and years of lies from tabloids can do terrible damage.

However, Hulu’s show, in my opinion, did the damage control for Anderson, perhaps without realizing it. As the show released more episodes, women seemed to really change their opinions about Pamela. And not just that, they’ve developed an enormous amount of empathy and compassion for her. They finally got to see how truly beautiful, innocent, and sweet Anderson was back in the 90s and has always been. And the horrific injustice done to her in regards of the stolen tape, I think stabbed everyone watching in their heart.

My personal feeling is that the shift of the negative into the positive energy empowered and encouraged Anderson to quit her simple life in Canada, return to California, and set the record straight. Even if Pamela didn’t watch the show, I am pretty sure that the outpour of love and support found its way to her.

In January 2022, Pamela filed for divorced and moved to Malibu to be closer to her sons. In early March, she returned to her abandoned Instagram page where she surprised everyone with the announcement of a documentary after deleting all of her previous photos. The documentary about Pamela’s personal and professional life is produced by her oldest son, Brandon, and will air on Netflix. She is ready to set the record straight and clarify all the important events that have happened in her life that, perhaps, even Hulu didn’t get right.

I, personally, feel this might be a very important time in Pamela’s life. It might be liberating, healing, and empowering to her. This might even jumpstart her career and hopefully she can go on free of the stigma she had to carry with her for so long. Hopefully, now she can finally be the amazing artist she’s always been and be appreciated for it.