The Pros and Cons of Being Called Beautiful 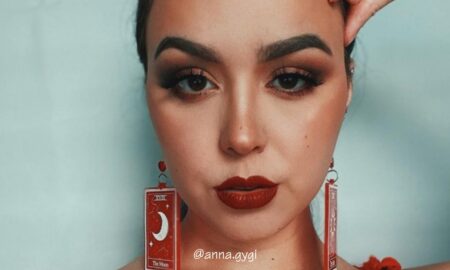 These Bold Lipstick Looks Are Sure to Enhance Your Makeover 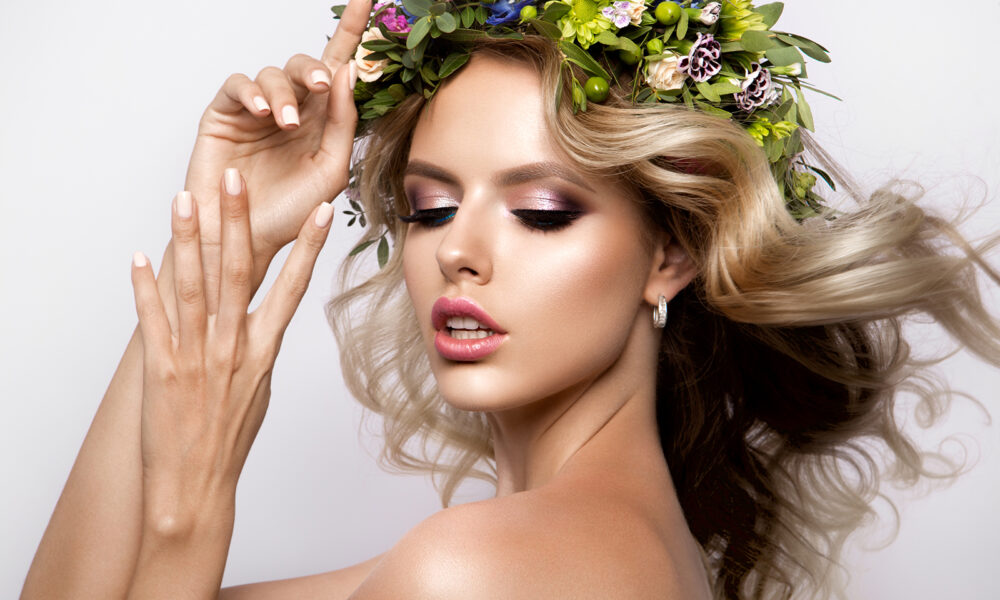 Facial symmetry is a beacon of beauty. Aside from that, it is also perceived as a sign of good health even though it is not related to health. In one study, photographs of young adults were morphed so that they would have symmetrical faces. The result showed that the symmetrical versions received a higher health rating compared to the normal photographs. On the other hand, individuals that have asymmetric faces were deemed unhealthy.

Additionally, beautiful people want to maintain their beauty. As such, most of them are health-conscious. So, they practice healthy lifestyle habits, and they exercise regularly.

2. Beautiful People are Perceived as Trustworthy

As you know, most people treat beautiful people better than average individuals. In fact, one Harvard study showed that makeup can boost a woman’s attractiveness. Aside from that, it also enhanced people’s perception of her likability, competence, and trustworthiness.

As mentioned, people pay attention to beautiful people. Because of this, most of them get ahead in some aspects of life. Plus, attractive people are also more persuasive because they possess certain personality traits, such as strong social skills and intelligence, making them excellent communicators. Also, studies have shown that beautiful people are more fluent speakers than unattractive individuals.

2. Beauty is not Everything

Finally, the last on this list of the pros and cons of being called beautiful is that beauty is not everything. As you know, a lot of beautiful people are conscious of their appearance. They will try various treatments to make sure that they stay beautiful. However, one’s beauty will eventually fade. For this reason, it is best to focus on your character and personality instead of the physical aspect.

How to Make Your Man Worship You 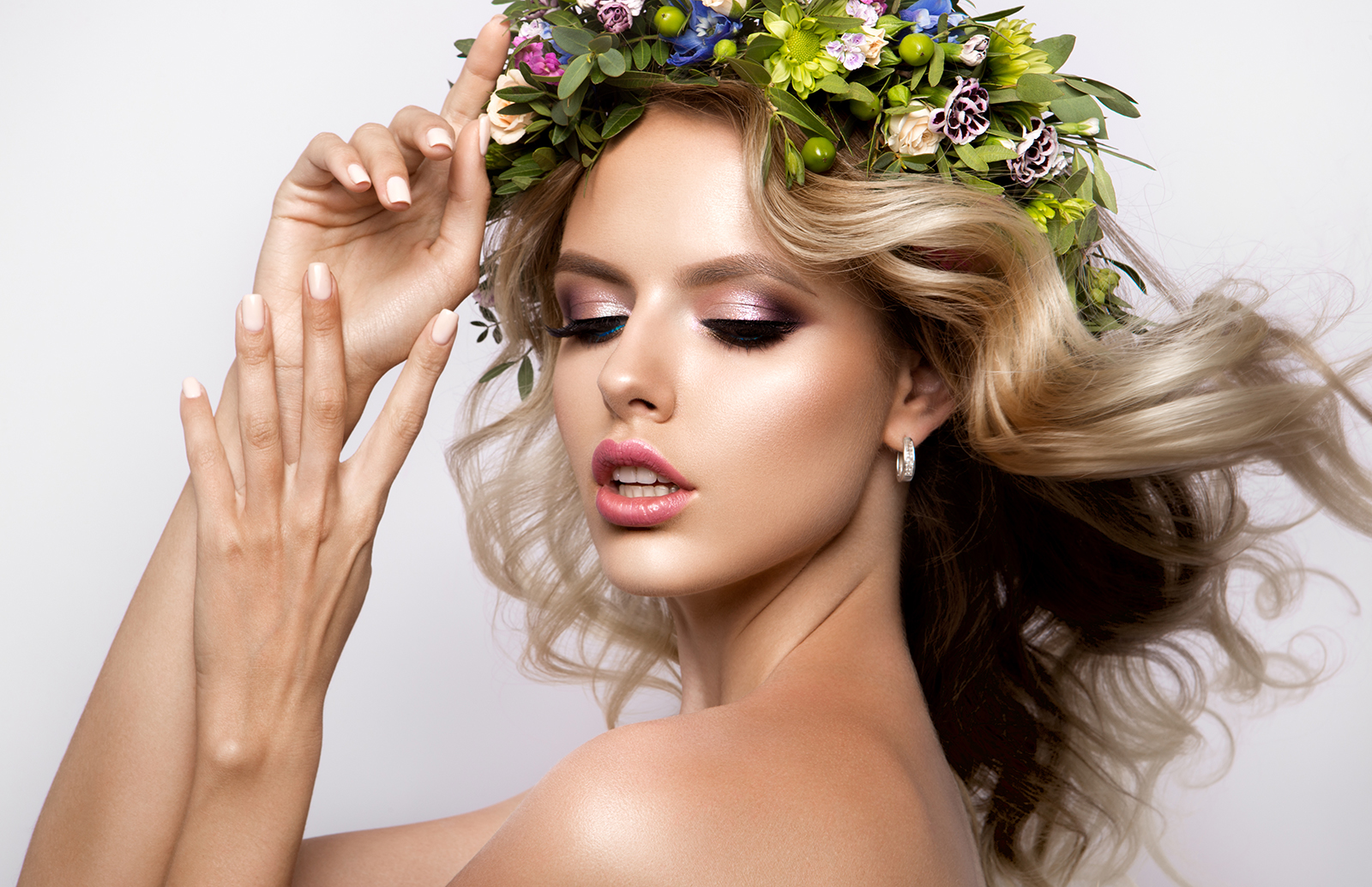