The Power of Forgiving

Meet Bo L. Arnold, a practitioner of energy healing, a Reiki Master, an animal communicator, a bodybuilder and a safety risk manager, who has promoted personal safety, high-quality nutrition and superior health for more than 25 years. 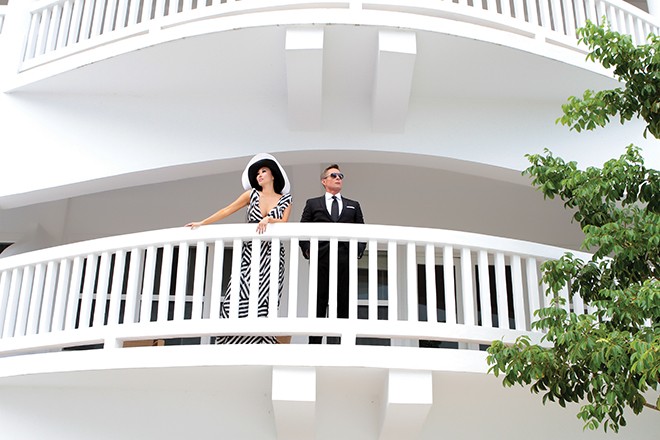 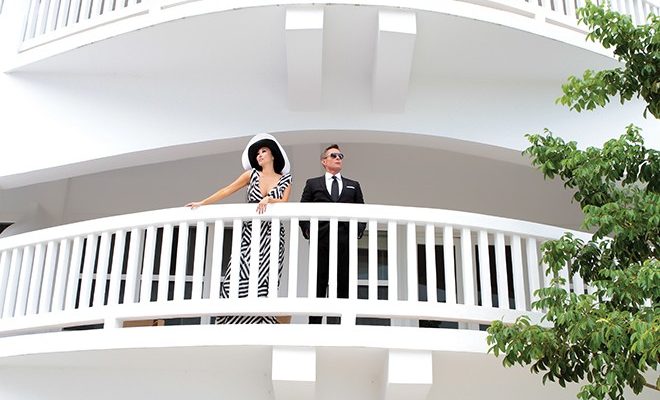 The Call for Help

The phone rang one rainy Saturday afternoon. It was one of my dear friends calling to ask for a favor. She and her husband were about to lose their home since they couldn’t keep up with the payments. Her husband had been injured on the job and wasn’t back to work full-time yet, so their income was significantly reduced compared to what it had been when they bought their house. I told her I didn’t have much money but I was willing to help them if I could. She was so happy that she started to cry and said they would pay back every penny. Then she told me that they needed $4000.00 as soon as possible. I was shocked. I told her that I’d love to help, but I didn’t have that much cash.
As an alternative, I offered to take out a loan on their behalf if they made the payments of $160.00 a month. She said they could afford that and would be happy to make the payments.

My friend and her husband made 3 payments and stuck me with the remaining $3600. They stopped answering their phone and never returned any messages I left for them. It quickly became clear that I was going to have to make the rest of the payments to protect my good credit and the promise I made with the loan company.

I didn’t really have extra money for that, but what else could I do? I was angry and disappointed in my friends. I never imagine that, of all people, they would screw me like that. I felt betrayed.
I felt stupid. Most of all I wasn’t interested in hearing from them ever again. What they did seemed unforgivable.

Throughout my life, many people have “stabbed me in the back”. Whether it was a colleague in business, a friend or a family member, it never felt good. It seemed as if I was the only honest person around. Why anyone would be dishonest never made any sense to me. I often wondered how people could sleep at night or look at themselves in the mirror.

As I accumulated years in my life, I also accumulated people I could not forgive. Life is stressful enough without piling hard feelings onto it. When you don’t forgive someone, a variety of emotions are generated, including anger, resentment, betrayal, blame, depression, low self-esteem and more. When we carry negative energy around with us about a person or a situation, that negative energy just sits in our body and eats away at us. We easily overreact to the mere mention of their name and start the dreadful story of betrayal all over again, as if it happened yesterday, creating more stress. We often feel tormented by personal blame, thinking we should have been smarter, seen it coming or listened to our gut instincts. This kind of stress can cause sleepless nights, headaches, and digestive issues, to name a few.

There is collateral damage with not forgiving people, too. If you can’t forgive your colleagues, friends and family members, you can’t really hang around with them. Life starts to get a little lonely. As I got older, my circle of friends grew smaller, the resentment I held for a family member or two grew larger and my suspicions about the motives of business partners expanded. When I had to speak to business colleagues, the strain was unspoken, but obvious and internal stress accompanied every encounter .¨ before, during and after. There is one thing that became apparent through all of this .¨ my life wasn’t as easy, as healthy or as happy as it could be and part of that was because I wouldn’t forgive. I realized that I didn’t want to continue living this way. I wanted to be free from the burdens I was carrying and feel better about my life. Something had to change.

When we don’t forgive, we get stuck in our lives. We are tied to the negativity and the misery of a difficult and challenging situation that is now over. What happened is in the past and there is no need to carry the past with us in this way. All we need to do is take the important message from the situation and move on without the drama, without the hard feelings, the grudges, the name calling, the cursing and the stress. The truth is we all make mistakes. Everyone is really doing the best they can, just like you and me.

When we forgive, by definition, we give up a feeling of indignant displeasure or persistent ill will at something regarded as a wrong, an insult, or an injury. When we stop resenting people and situations in life, we release ourselves from the pain brought on by the “persistent ill will”. We all deserve to be free from harm, even the harm we do to ourselves by holding on to bad feelings. Hanging onto harmful feelings just really doesn’t make much sense.

Some people say they can’t forgive, but everyone CAN forgive. There is a difference between being unwilling to forgive and being capable of it. We are all capable of forgiving, whether we want to or not is a different story. Some people think that if they forgive someone that automatically approves of the behavior that caused the hurt. This is not the case. Forgiving isn’t forgetting. You can forgive and still learn the valuable lessons from the person and situation that occurred that sparked the grudge.

There’s a saying I have, “What you hold onto holds onto you.” I now know that I was being held back by my unwillingness to forgive. I didn’t understand that I would feel so refreshed, balanced and alive by forgiving all who had wronged me in my life. No one told me about this wonderful freedom that was possible. And I learned a lot from these sorts of experiences that helped me navigate through other parts of my life.

So, it’s time to let go. It’s time to forgive and be free from the pain of the past. See if you can think of someone that you can forgive today. There will be someone you can forgive. I didn’t think I could forgive anyone, but I had a friend help me do something that may work for you, too. I took an afternoon and, with my friend by my side, I made a list of all of the people who put daggers in my back over the years. One by one, I wrote the names down on the paper. Two pages later, front and back, I was done. Then I read each name aloud and said, “I forgive you and me for anything that happened during that time. I learned the lesson I needed to help me in my life. I can now let go and forgive us both.” When the last name was read, I took the paper, put it in the kitchen sink and let the water fall on it .¨ a kind of cleansing. As the water began to mix with the ink, the names disappeared like magic. Then I flushed the paper down the toilet to give it a proper burial. I was done. I was on my way to healing my life. I was on my way to freedom.

As you contemplate the ability to forgive people in your life, remember that the lack of forgiving actually separates us from our loved ones and there is one thing there is not enough of in this world and that is love. Allow as much forgiveness as you can for as many people as you can.
Reconnect where you feel it is safe to do so and move on where you have to. It may take a little time to work it all out, but don’t give up. It’s worth it. Don’t forget to forgive yourself, too!