The Most Glamorous Actresses to Watch On The Oscars Red Carpet 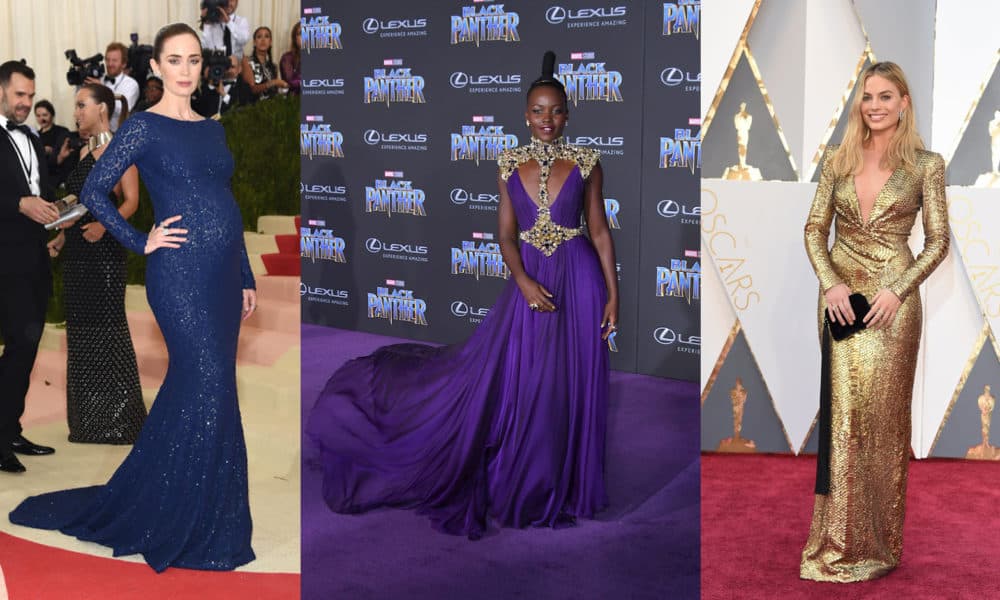 The Oscars are coming fast and will, as usual, comprise the most glamorous show in the entertainment business. There are certain events – the Grammys, the Cannes Film Festival, the Met Gala – that are on the same general tier as celebrated celebrity style exhibitions. But nothing can really be placed above the Oscars, which makes the ceremony a big event not just for cinephiles, but for those who enjoy celebrity culture, fashion, and generally glamorous settings.

Naturally, for those of us who are more interested in the style of it all, the red carpet can be the best part. This is why the arrival of award nominees and other guests of the Oscars is sometimes shown on television for an hour or more, typically with a host of sorts making the rounds, interviewing famous people, directing the camera toward famous figures, etc. It’s all a wonderful exhibition, somehow extravagant and laid back at the same time, and it gives us a chance to observe some of the most glamorous women in Hollywood.

These are some who always stun and who we figure to be involved in the 2019 show.

Lady Gaga is a treat at events like this because she always looks entirely different from one public appearance to the next. Sometimes compared to a modern-day Madonna (in her earlier days) in the public eye, the pop star clearly enjoys toying with different looks, from makeup, to hairstyle, to outfit, to accessories. Even when she’s not directly inspiring, she’s always fun, and one has to admire both her bold approach and her creativity. Lady Gaga and her A Star Is Born cast mate, Bradley Cooper are likely to perform at the Oscars, where they’re also nominated for a handful of awards. So, rest assured you’ll see plenty of her and whatever fascinating look (or looks) she shows up with.

Lupita Nyong’o’s career is still quite young, but she’s already become a mainstay at the Academy Awards. She’s always a delightful presence and seems to be overjoyed at the opportunity to enjoy events like these, and she’s shown herself to be extremely stylish in a way that’s fairly unique to her. That’s not to say she has a single, unusual style, but she tends to stand out on the red carpet without following any overarching trends. Nyong’o, too, will have a prominent place at this year’s show given her role in Black Panther, which is nominated for Best Picture and which is coming in fresh off of a win in the Best Ensemble Cast category at the SAG Awards.

Gal Godot’s only Oscars project from 2018 was a voice acting role in the animated feature Ralph Breaks the Internet. But she’s become one of the most prominent and meaningful figures in Hollywood thanks to her breakthrough as Wonder Woman. The film made over $800 million worldwide at box offices; Wonder Woman has become a regular character in games, including in DC games among a crowded field of slot arcades online, as well as in mobile and console titles; Wonder Woman has a sequel on the way, and Gadot will soon star in a Justice League sequel, as well. Because of the magnitude of her place in Hollywood, she’ll likely be at the Oscars, and we’ve come to know that if she’s on the red carpet, she’s going to be showing off a gorgeous look!

Margot Robbie is another relative newcomer to the Hollywood scene, but she has become a fixture in recent years. For this year’s show, she’ll likely be there representing the film Mary Queen of Scots, as well as promoting a few major forthcoming projects like Once Upon A Time In Hollywood. Robbie and Mary Queen of Scots didn’t get nominated for major awards, but Robbie has a certain gravity about her no matter why she’s there. Granted, one of the most striking smiles in Hollywood goes a long way toward attracting attention, but Robbie also tends to be picture perfect from a fashion standpoint.

Emily Blunt is a star wherever she goes and seems to be one of the most beloved people in Hollywood among her peers. She gave one of the better speeches we’ve seen at these shows in recent memory at the SAG Awards, not only making husband John Krasinski tear up, but also doing it in a wonderful, perfectly over-the-top pink gown. Blunt isn’t someone we necessarily think of as making “loud” fashion choices, but she always looks terrific, and after her appearances at the SAGs, we’re curious to see what she shows up for the Oscars in. Blunt and Krasinski are behind the film A Quiet Place, which missed out on most major nominations but is one of the most buzzed about films not on the Best Picture list.

The Most SEXY Red Carpet Dresses of All Time 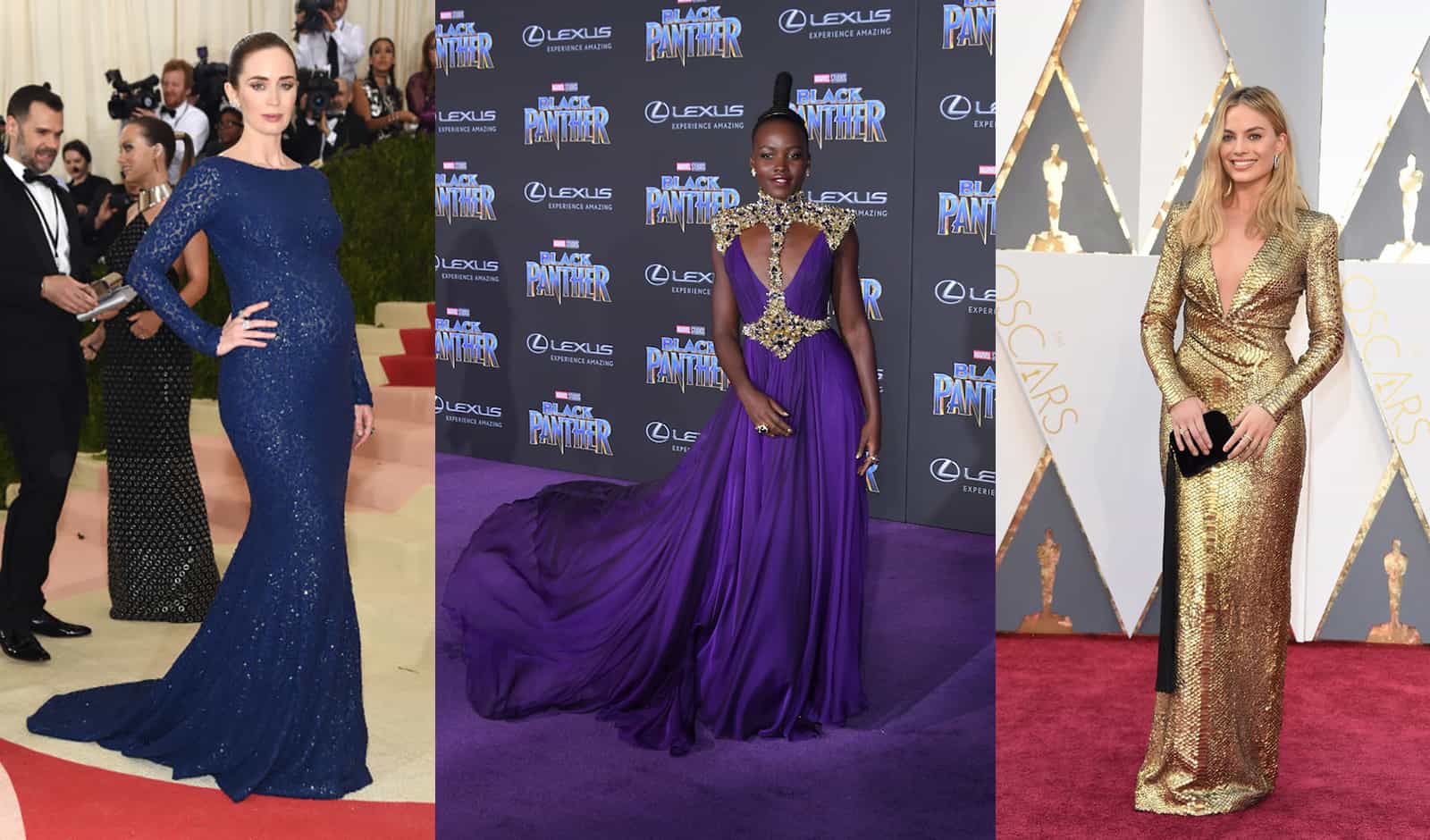