The Importance of Serendipity 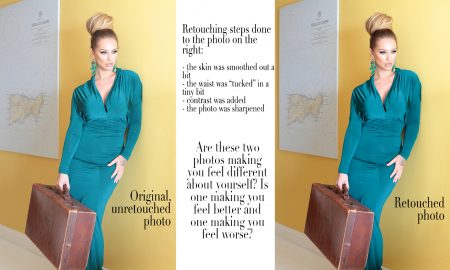 Do Warning Labels of Retouched Images Have Any Effect on Consumers? 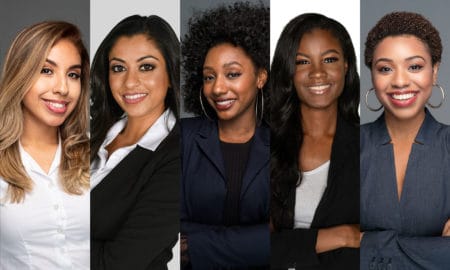 What Do Women REALLY Think About #MeToo? 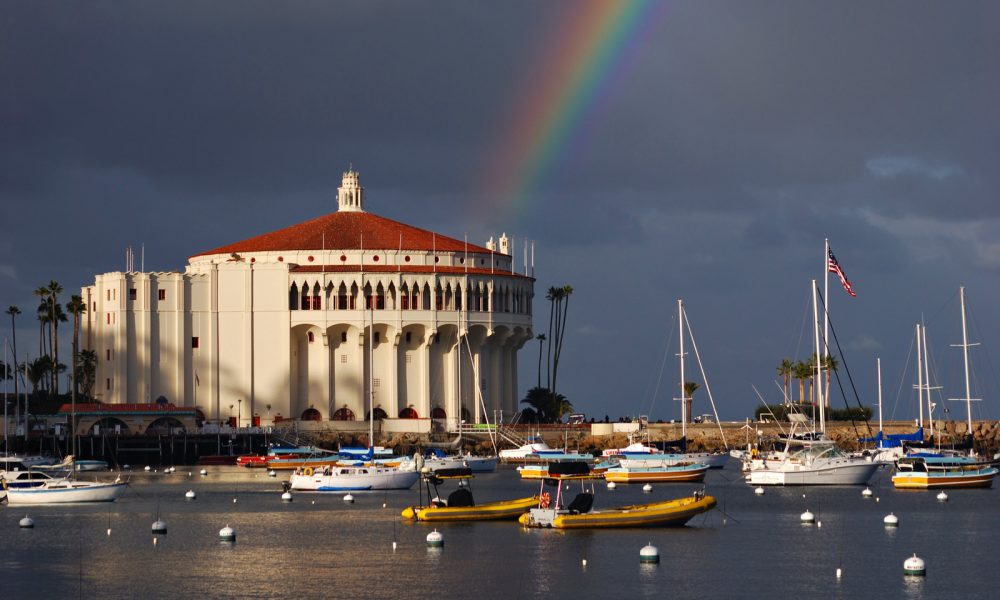 “The occurrence and development of events by chance in a happy or beneficial way.”

And I believe a lot of my life has been ruled by this phenomenon.

I’ve simply been where I should have been and it changed the course of my life many times. And one such occasion happened when I was around 14 years old on a sunny day on Catalina Island. 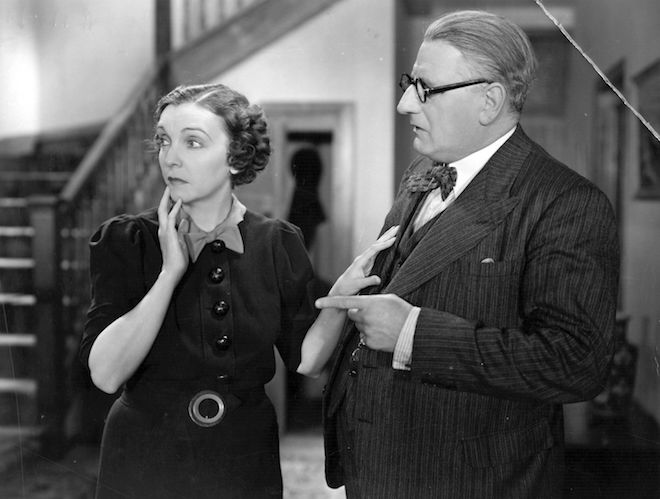 I was visiting Catalina Island with my aunt and uncle for the weekend one balmy summer. We spent a lazy weekend playing mini golf, cruising on glass bottom boats, and eating a lot of pizza. Avalon, the main port, is rather small, so my uncle felt safe in letting me roam around by myself. One afternoon, I walked into a small gift shop on the main street through town. And directly to the left of the door was a small plaque that looked just like a star on the Hollywood Walk of Fame. It immediately caught my eye. It said “ZaSu Pitts” on it. 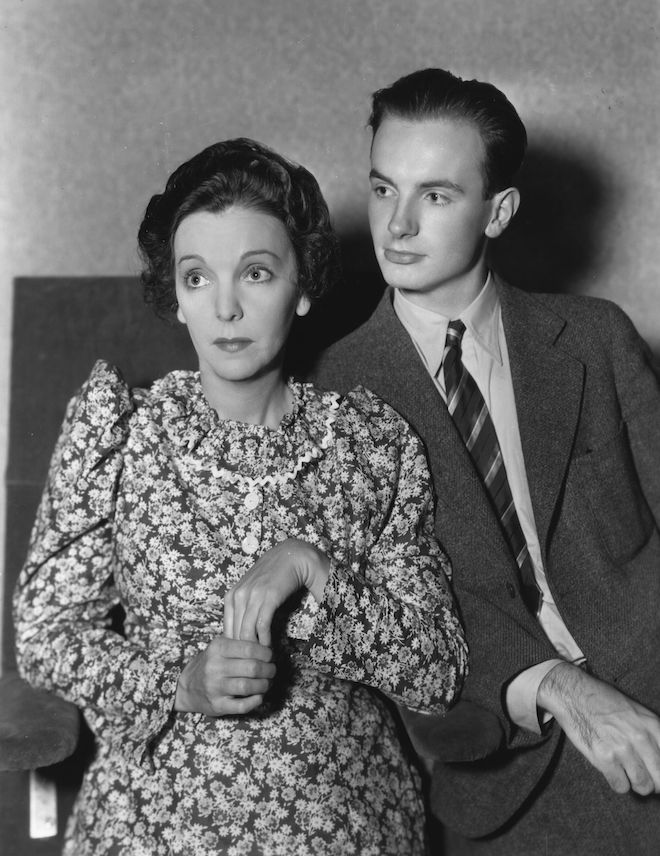 I had been a film buff since childhood and spent many a rainy Sunday afternoon with my nose buried in books about photographers George Hurrell and Lazlo Willinger. And I also believed, even as a child, I would have something to do with the entertainment industry.
The owner of the store was an older gentleman with white hair and a mustache. He greeted me with a huge smile as he was grinning from ear to ear.
He said, “What can I do for you, little lady?”
I said, “How do you have a Hollywood Star with ZaSu Pitts on it?” He said that I wouldn’t know who ZaSu Pitts was. I said I knew exactly who she was. She was a comedienne and the best friend of Thelma Todd, otherwise known as the Ice Cream Blonde who died under mysterious circumstances back in the 30s. 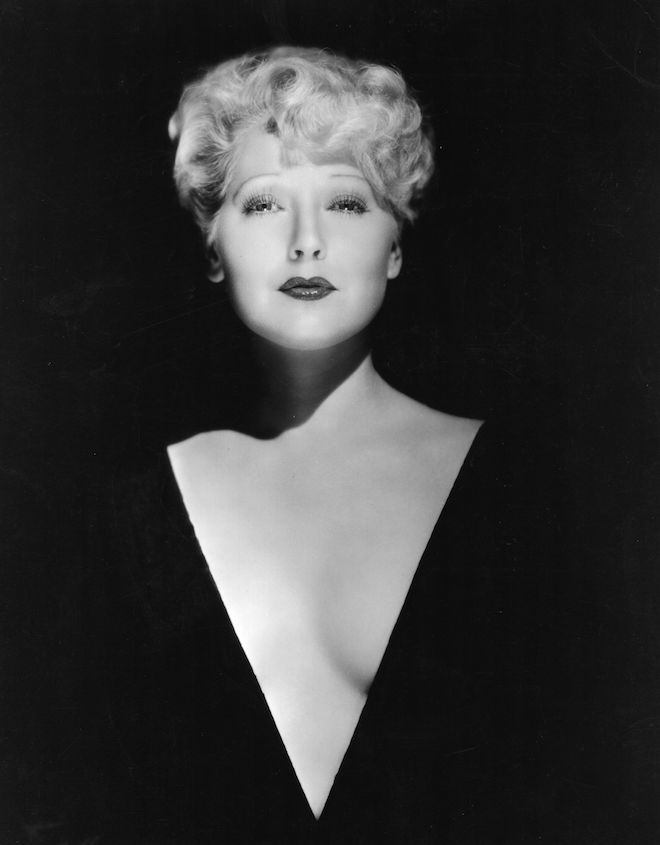 I went on to say that gangster Lucky Luciano was probably behind it all. 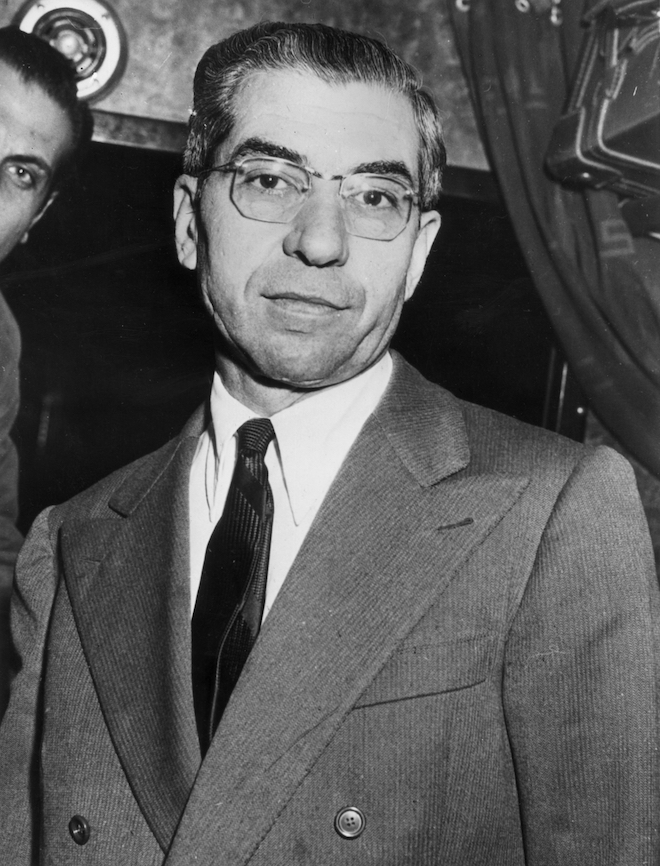 The owner and his assistant, an older lady, stood with their mouths open and said nothing. Then, they looked at each other. He said to me without blinking, “How in the world can a little girl like you know about ZaSu Pitts?”

The owner introduced himself. He said that ZaSu Pitts was his mom and that his name was Don.
He wanted to know more about me and how I knew about his mother. I told him I was visiting from Texas, but one day I wanted to come out to Hollywood to become an actor. He said I should do this and said that he knew I would become one.
And to excite me, he told me that Coca Cola had just finished shooting a commercial on the island that week.

Well, being only 14 at the time, I had to finish school before anything real in the world of acting would come my way. But I went back to Catalina Island the next year and Don remembered me.
I came to find out on my own that ZaSu Pitts was his adopted mother and his real mother was none other than “The Most Beautiful Girl in the World” Barbara La Marr! 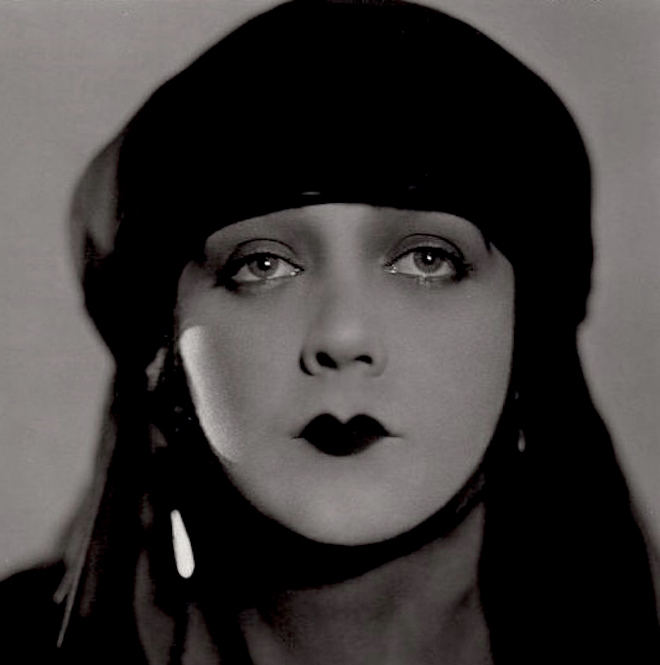 Barbara was a famous silent film actress in the 20s.
She was known for leading a fast life and boasted that she never wasted more than 2 hours on sleep a night. 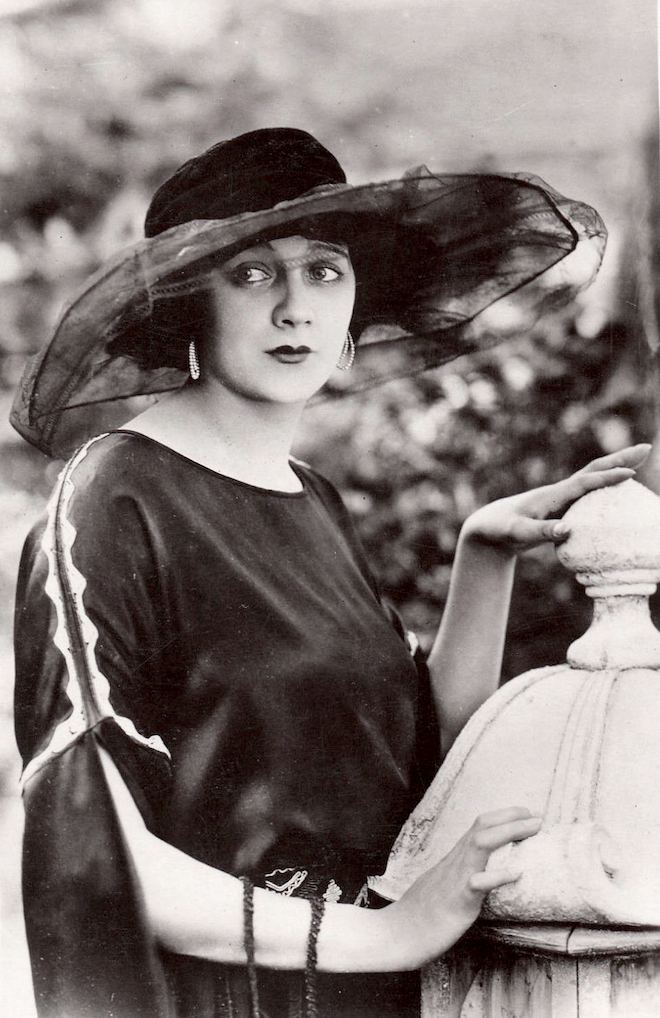 She said she had lovers “like roses” and had been married over four times in her short life. She died at age 29 from nephritis (although some say heroin), and at this time she had entrusted her son, Don, to ZaSu. 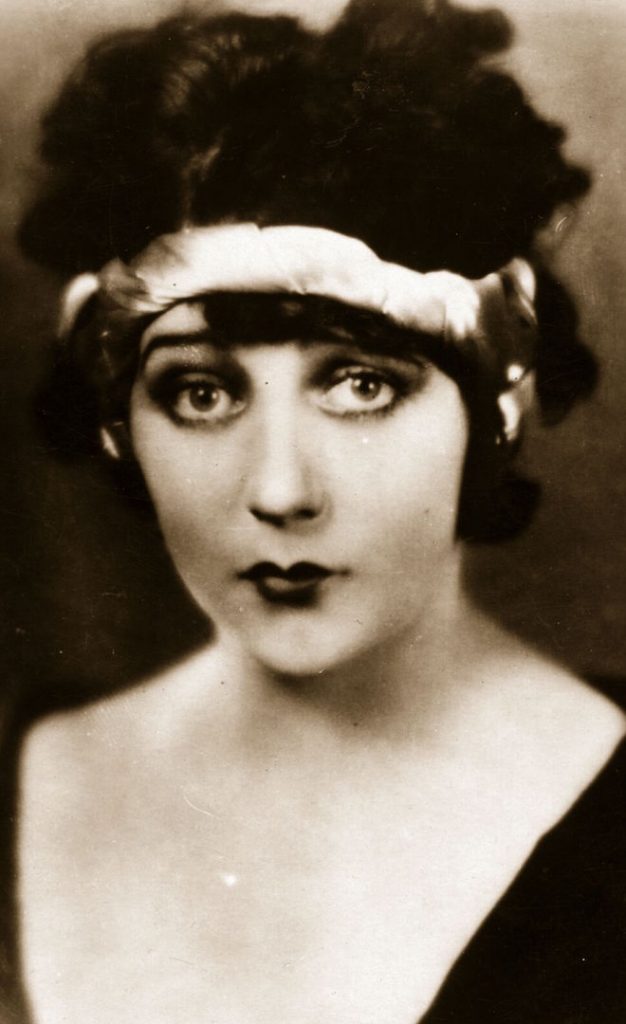 I later found out that Don’s real name was originally Marvin La Marr and when he was legally adopted by ZaSu and her husband, Tom Gallery, his name was changed. 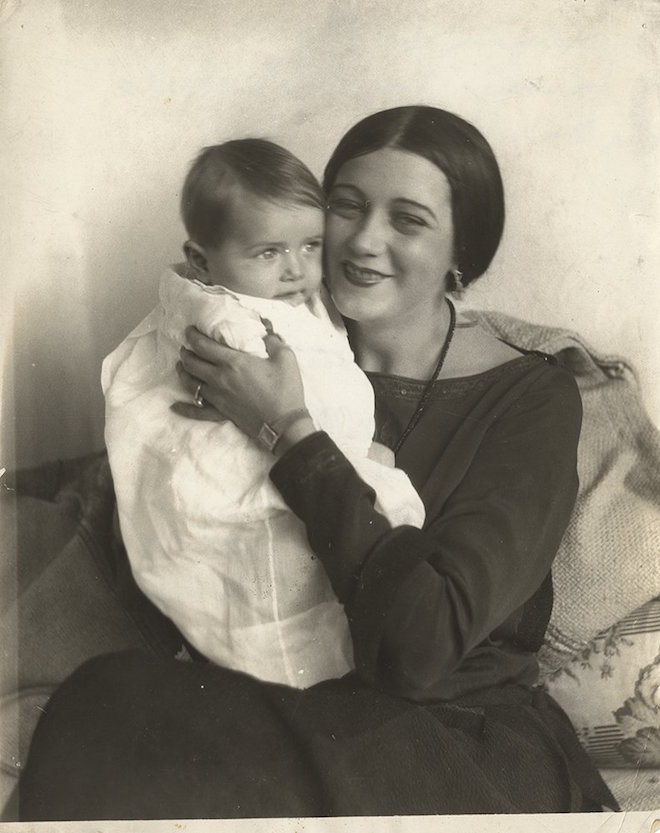 I never saw Don again, but I always remembered our meetings on Catalina Island. Years went by, and yes, I did become an actor in Hollywood.
And I’ve been an actor for the past 25 years now. Don was right.

One day I decided to Google him as I wondered what ever became of Don. I met him decades ago and he was old back then! I found out he had passed away peacefully in 2014 and lived to be 92 years old.
I was happy to hear that he had lived such a long and full life. I wondered how many years his little gift shop on Catalina Island had been gone since I saw him so many summers ago.

A chance meeting by wandering into a tiny curio store helped me to cement my future. Don seemed genuinely surprised by me and he appeared very interested in my future. He was one of the first people who looked like he really believed that I could become an actor.
He gave me encouragement. He helped me to decide to throw caution to the wind go for it.
I’m eternally thankful for that chance meeting one sunny summer on Catalina Island so many years ago.

So, sometimes you might think you are not doing enough, or your best just isn’t good enough. Try relaxing, taking a deep breath, and letting go.
Let serendipity take over.if only for a little while. You just might be surprised where it will take you. 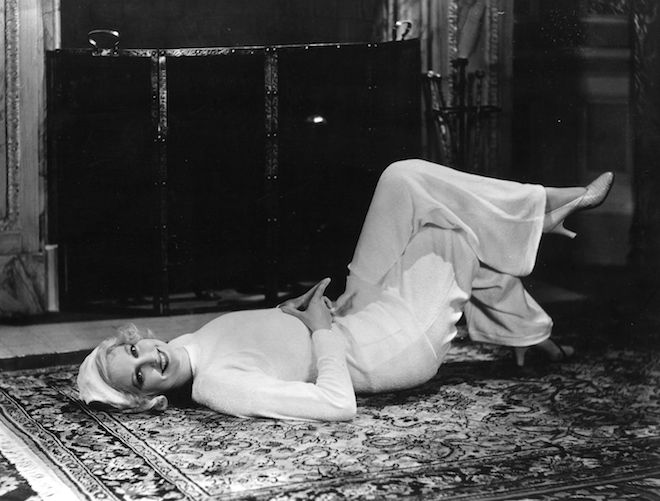 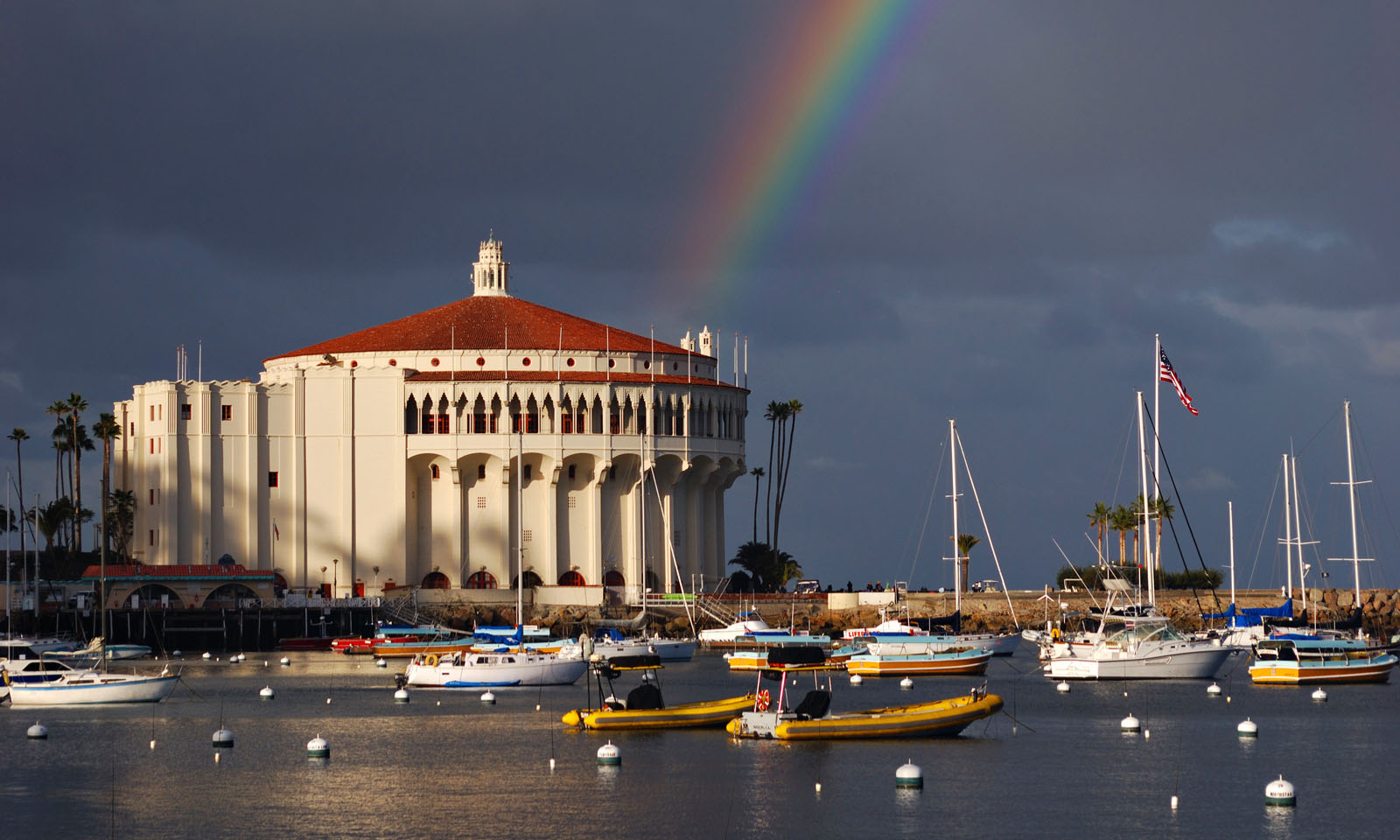