The Fine Art of Conversation with Annie Leibovitz and Gloria Steinem!

Come on it.  Please take a seat and turn your cell phone off. Annie Leibovitz and Gloria Steinem are inviting into their circle for the Fine Art of Conversation. We are in the presence of lives lived, knowledge and experienced shared with these two legends. What are we going to learn? How will it apply to the here and now? You do not want to miss a word. Open the ears and sit back so we can all listen to each other.

The conversation started over 15 years ago when Ms. Leibovitz’s started a project called ‘Women’.  It was published in 1999. It was an original collaboration with Susan Sontag, who called it “a work in progress”. Enter stage left and into focus of the conversation we add Ms. Gloria Steinem. They have opened the circle and invited women in to discuss the changing and evolving roles of women today.   Ms. Leibovitz’s series of portraits is a reflection of this.

The idea of the tour and conversation were part of a joint venture with UBS.  “When I asked UBS about updating the WOMEN’s project there was no hesitation. They said let’s do it, and they have been extraordinary in every way. It’s such a big undertaking and a broad subject, it’s like going out and photographing the ocean.” Ms. Steinem and Ms. Leibovitz embarked on a tour that took them to several countries over the course of the year and ends December 2016.

In this circle of conversation, it is diverse, open and respectful. Ms. Leibovitz’s says “I offer visitors a talking circle, an invitation to explore the feelings and ideas these images create. It’s a long way from the hush and isolation of a museum—and I’m grateful. If I had to name the most transforming discovery of my life, it would be talking circles; those gatherings where everyone may talk, everyone must listen, and a balance between the two creates a community.”

It is the role of Ms. Leibovitz and Ms. Steinem to bring to the forefront women’s issues that are important to all. In many countries the roles of women are as diverse as their cultures will allow.   But, time and time again we are seeing women rise up and fight for what is important. Ms. Steinem says “Whatever the medium—photographs, paintings, drawings, sculptures—people are almost always portrayed as “masculine” or “feminine,” different and unequal. Yet in every country of the world, there is a growing movement against this gendered inequality.

When you look at the images in Women: New Portraits, you will be seeing through her eyes. I’m pretty sure you will be able to recognize an Annie Leibovitz photo for the rest of your life. This is because she looks beyond gender, beyond stereotypes, beyond masks of the day, to show us that everything alive is both universal and unique. Including me. Including you.”

What are we to learn as humans who inhabit this planet? In these changing times of uncertainty of what the future holds for us, this is now the time we should all be listening, respecting and looking out for each other. More and more conversation and exhibits like this are in need to replenish our souls and teach us what is important. Everyone has needs and wants but the basic need for all human is to be seen and heard. Bravo Ms. Leibovitz and Ms. Steinem for continuing to open our eyes and mouths to the Fine Art of Conversation!!

*Annie Leibovitz (b. 1949) has been making powerful images documenting popular culture since the early 1970s, when she began working as a photojournalist for Rolling Stone. She became the magazine’s chief photographer in 1973, and ten years later began working for Vanity Fair and then Vogue. Her large and distinguished body of work encompasses some of the best-known portraits of our time. Exhibitions of Leibovitz’s work have been shown at museums and galleries around the world, including the National Portrait Gallery in Washington, D.C.; the International Center of Photography in New York; the Brooklyn Museum; the Stedelijk Museum in Amsterdam; the National Portrait Gallery in London; and the State Hermitage Museum in St. Petersburg, Russia. Her work is held in museum collections from the Metropolitan Museum of Art, New York; and the Smithsonian American Art Museum, Washington D.C. to the National Portrait Gallery in London. She has published several collections of photographs and is the recipient of many honours. In 2006 she was made a ‘Commandeur’ in the ‘Ordre des Arts et des Lettres’ by the French government. In 2009, she received the International Center of Photography’s Lifetime Achievement Award, the first Creative Excellence Award from the American Society of Magazine Editors, and the Centenary Medal of the Royal Photographic Society in London. In 2012, she was the recipient of the Los Angeles Museum of Contemporary Art Award to Distinguished Women in the Arts and the Wexner Prize. In 2013 she received the Prince of Asturias Award for Communication and Humanities. In 2015 she received SFMoMA’s Contemporary Vision Award. She has been designated a Living Legend by the Library of Congress.

A set of the new photographs will enter the UBS Art Collection – one of the world’s most important corporate collections of contemporary art, comprising more than 30,000 works. 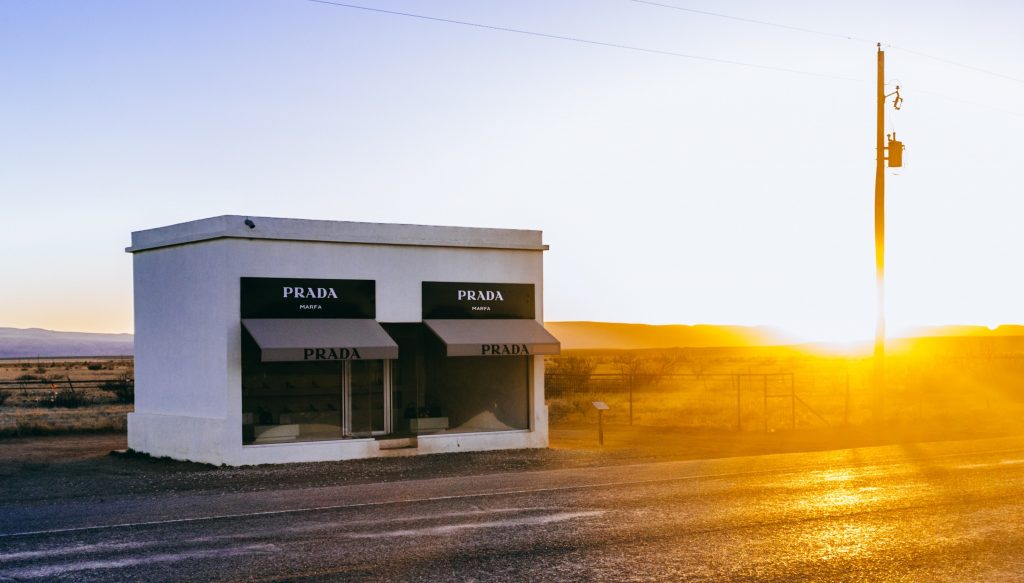