The Eyes are the Mirror of the Soul: What Does the Color of Your Eyes Say About the Character? 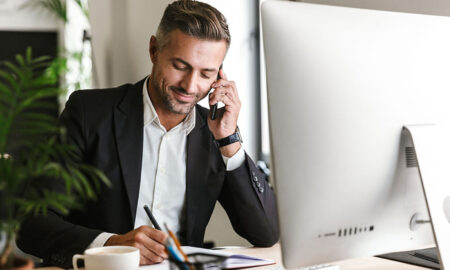 How To Create A Successful Business And Not Go Bust 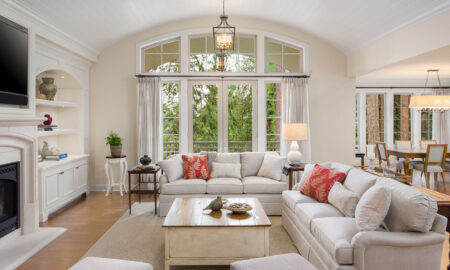 How to Wash Slipcovers [Complete Guide] 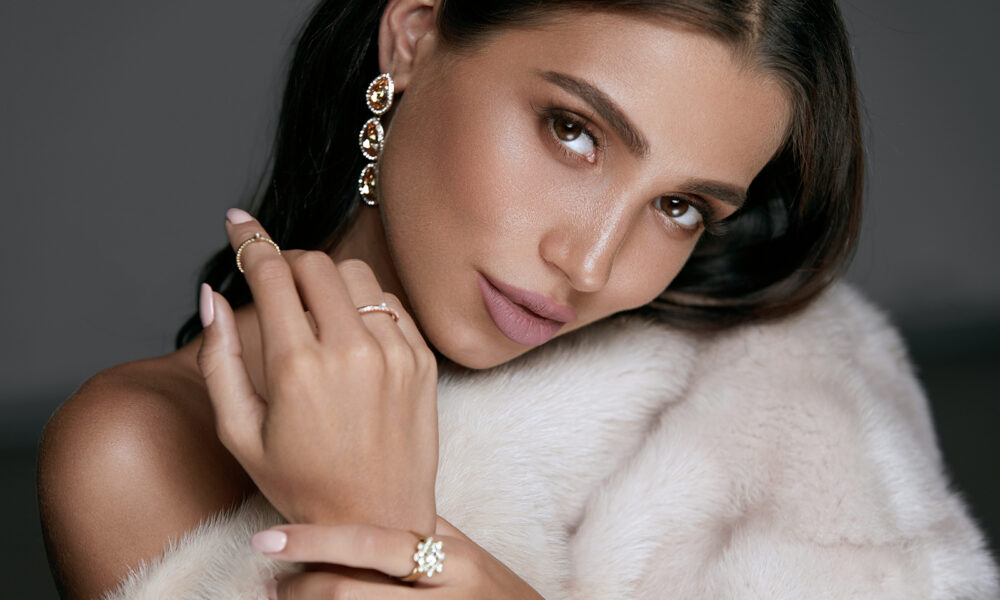 The eyes are one of the essential features of a person. Even though there are only a few colors: blue, brown, green, gray — they are different for everyone. Our eyes are unique, but we all have different tastes. Sometimes people do not like the color of their eyes and use colored lenses or do surgery to change color.

The second option is little known because such operations have their own risk — vision loss. Back in 2006, it was investigated that brown-eyed people have a blue pigment. As a result, several laser operations were carried out, and people did change eye color. Such an operation is dangerous and also costs a lot of money. Often procedures were done without terrible consequences, but in practice, there were sad cases. But some even famous people have decided to do this step, but they wish to remain anonymous.

The first option, namely colored lenses — is an excellent and easy solution for those who want to change their eye color in just a few seconds. In addition to the fact that the lens has the function of improving vision, it can also perfectly complement your image. If you still could not apply to wear lenses, because it is quite a complicated process for a beginner, then for you, there is a solution. Now imagine yourself with a different eye color just with RetouchMe change eye color online. Any color and shade are now at your disposal!

Let’s consider below the information about what color tells us about a particular type of character:

Now you have an idea of a man’s character just by the color of his eyes. Certainly, these facts are not authentic, as each person is unique and has their own individual character. But if you’re curious, you can observe your acquaintances and check these assumptions. 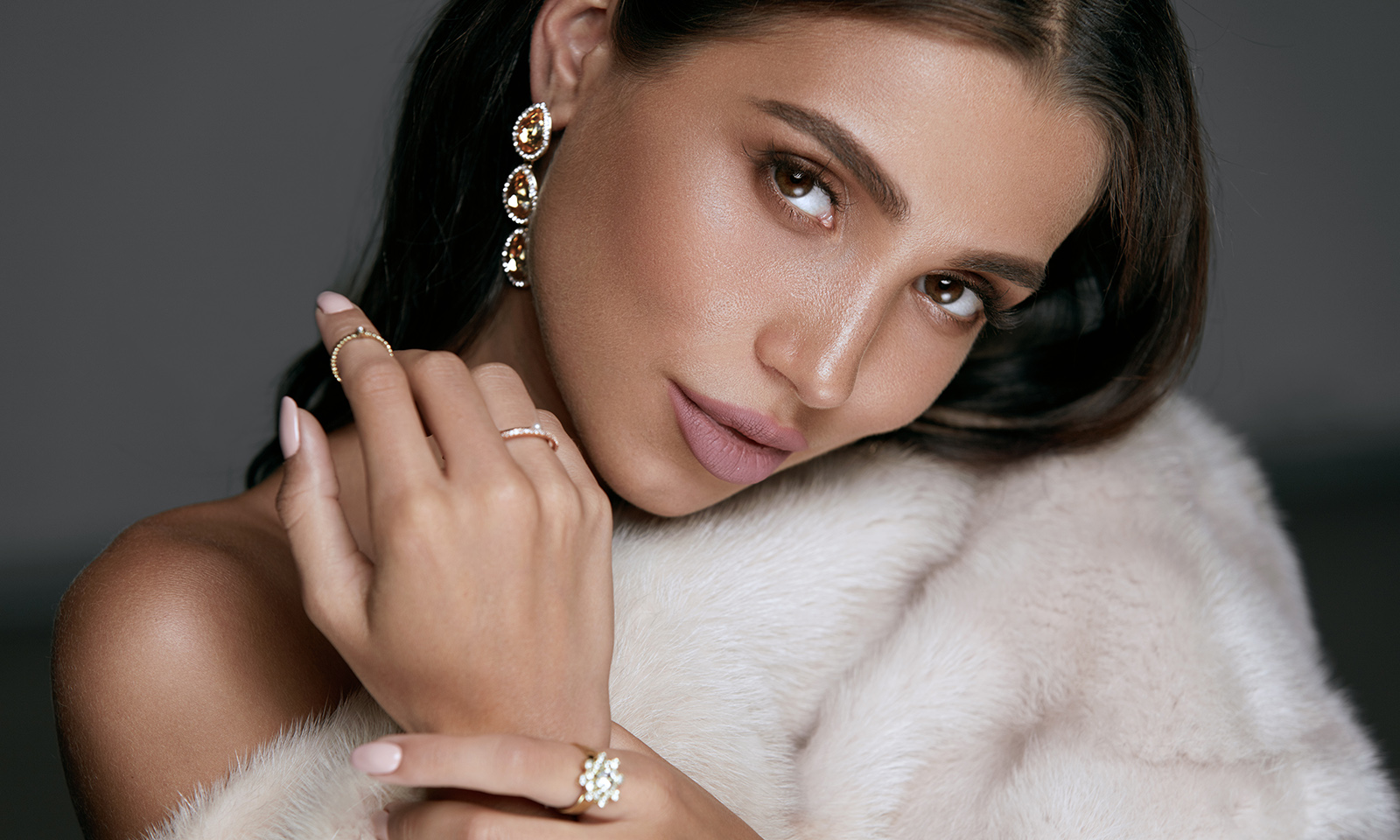