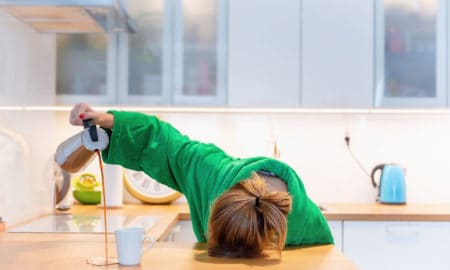 The Dangers of Oversleeping 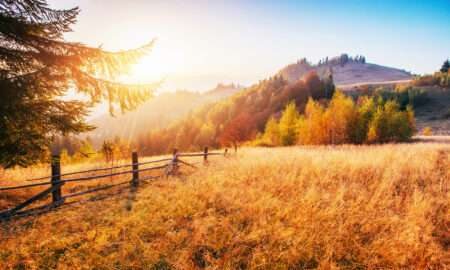 The Illusions of Success and Failure 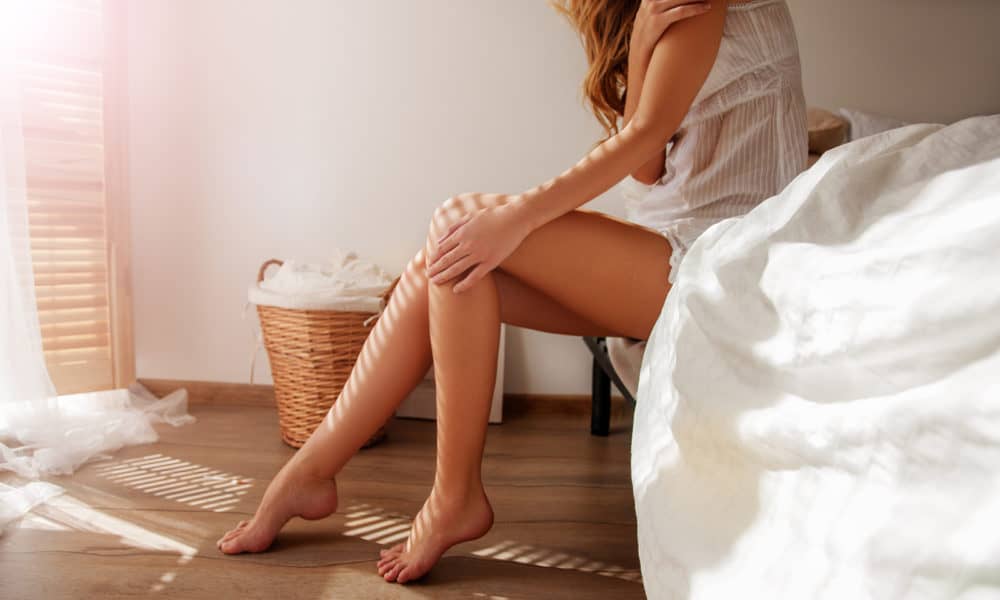 Throughout recorded history, dreams have been the topic of scientific speculation, as well as the subject of philosophical and religious interest. There are many theories about why we dream, but I believe the answer lies in our connection to God speaking to us through the soul.

I’m so deeply moved by the idea that our dream life is more real than our reality…That our dreams are home to our soul…our deepest most authentic self. Our dreams are where we’re most free to be who we’re meant to be…unrestricted.

Sigmund Freud believed dreams are a window into our subconscious. He believed they reveal a person’s unconscious desires, thoughts and motivations. Freud thought dreams were a way for people to satisfy urges and desires that were unacceptable to society.

Some researchers say dreams are necessary for mental, emotional, and physical health. Studies have shown the importance of dreams to our health and wellness. In one study, researchers woke subjects just as they were drifting off into REM sleep and found that those who weren’t
allowed to dream experienced: increased tension, anxiety, depression, difficulty concentrating, lack of coordination, weight gain, and a tendency to hallucinate.

Other experts say that dreams exist to: help solve problems in our lives, incorporate memories, and help process emotions…If you go to bed with a troubling thought, you may wake with a solution, or at least feel better about the situation.

The Christian Bible speaks very clearly about dreams and how God speaks to us through them. Sharing dreams is biblical. The prophet Joel foretold of a time when God’s Spirit would compel us to dream.

I will pour out my Spirit upon all people. Your sons and daughters will prophesy. Your old men will dream dreams, and your young men will see visions. Joel 2:28 (NLT)

Further confirmation of God speaking through dreams is found in the book of Job. In Chapter 33, Job is confronted with the reality of God’s voice in our lives .¨ whether we hear it or not.

For God speaks again and again, though people do not recognize it. He speaks in dreams, in visions of the night, when deep sleep falls on people as they lie in their beds. He whispers in their ears. Job 33:14-16a (NLT)

In the Book of Genesis, Joseph, the son of the Jewish Patriarch, Jacob, had the ability to see the future based on dreams. According to the Bible, this ability allowed Joseph to interpret Pharaoh’s dream, which foretold a 7-year famine. This enabled Egypt to avoid this disaster and contributed to Joseph’s meteoric rise in the Egyptian hierarchy.

The Bible is not the only ancient literary source that records the interpretation of dreams. The Egyptians had a .≤Dream Book’ which explains the meaning of many different types of dreams.

To the Native American, dreams are a form of their own reality. There are worlds which can be seen, and worlds which can not. The physical and the spiritual are two aspects of the same presence. Dreams are a way to connect the two; to pull both into the same dimension of the dreamers world. It is believed that the dream is the way to the spirit world and this belief was held so strongly that sacred rituals which involved depriving themselves of food and water, would be preformed in order to pull the dream, and its meaning, forward to the dreamer. Native Indians believed that their dream was the link to the other world, dreams allowed them to cross the boundaries of the past, present and the future, into a world that gave them answers to the problems that faced the tribe, or the individual. Dreams were, in effect, the foundation of the tribal culture.

Experts, researchers, theologians and philosophers have been discussing dreams for thousands of years…still, no one has any real answers or scientific proof for why we dream. I think there is a reason for that.our dream life is very personal, it’s one of the ways we’re connected to our power source…to God, and to our very own souls.

I’m completely fascinated with meditating deeply on what’s revealed to me in my dreams. I feel a strong sense of direction from God in my dream life…I seem to pay closer attention and listen more intently then I ever have…I feel more connected with a much clearer perspective on moving forward with purpose…with a force to serve and give of myself.

I strongly believe our dreams are links to our soul, if looked at deeply our dreams can impart great wisdom on life while awake. Listen to your dreams…act on your dreams…It could just be God speaking to you through your soul. 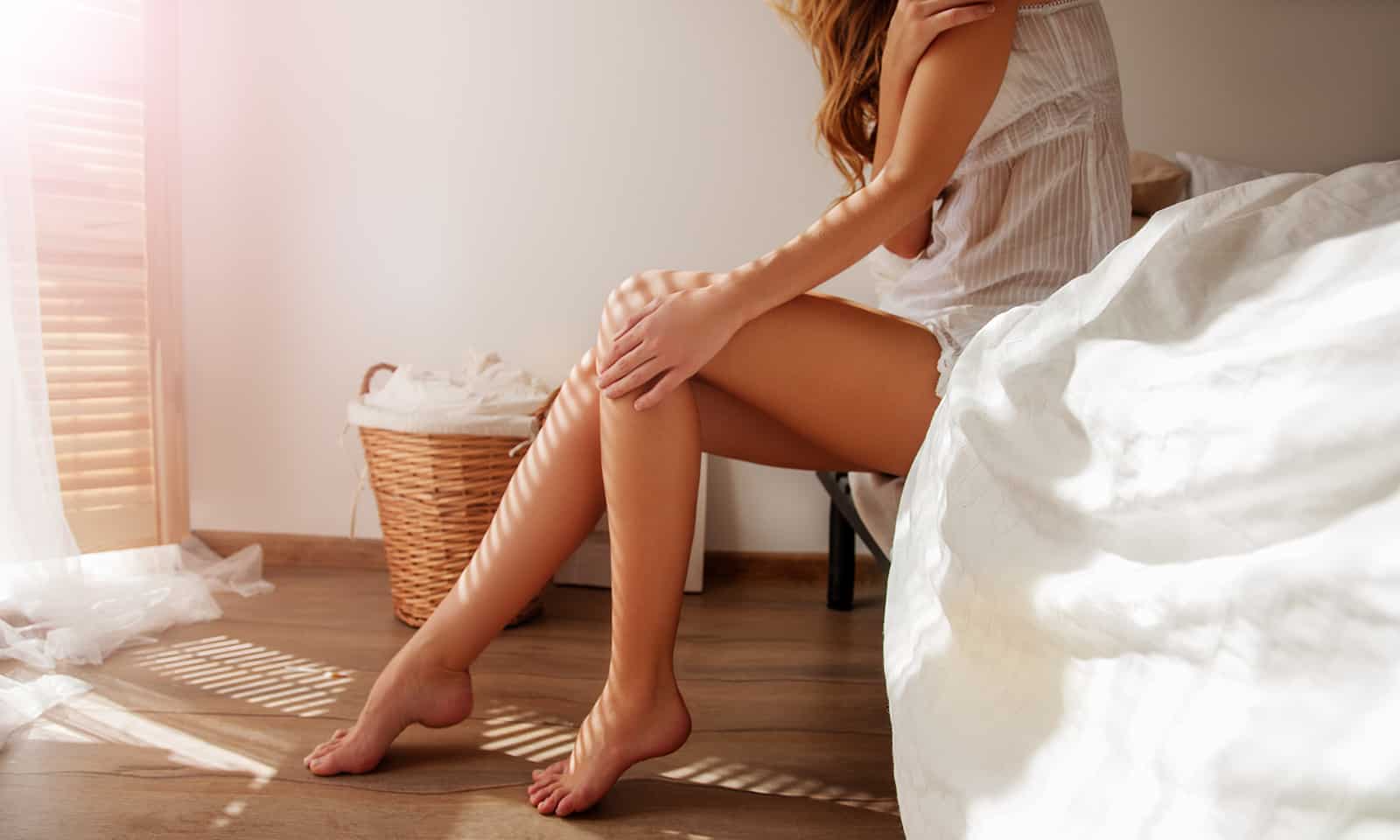