The Different Types Of IVF Treatments And How To Choose 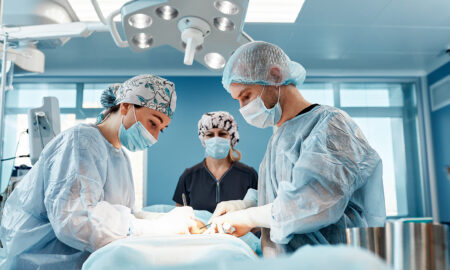 Does A Career In Health And Wellness Sound Perfect For You? Find Out More 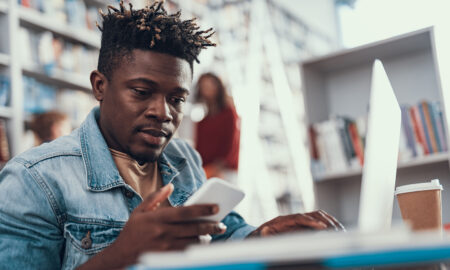 How Social Media Causes Depression and What to Do About It 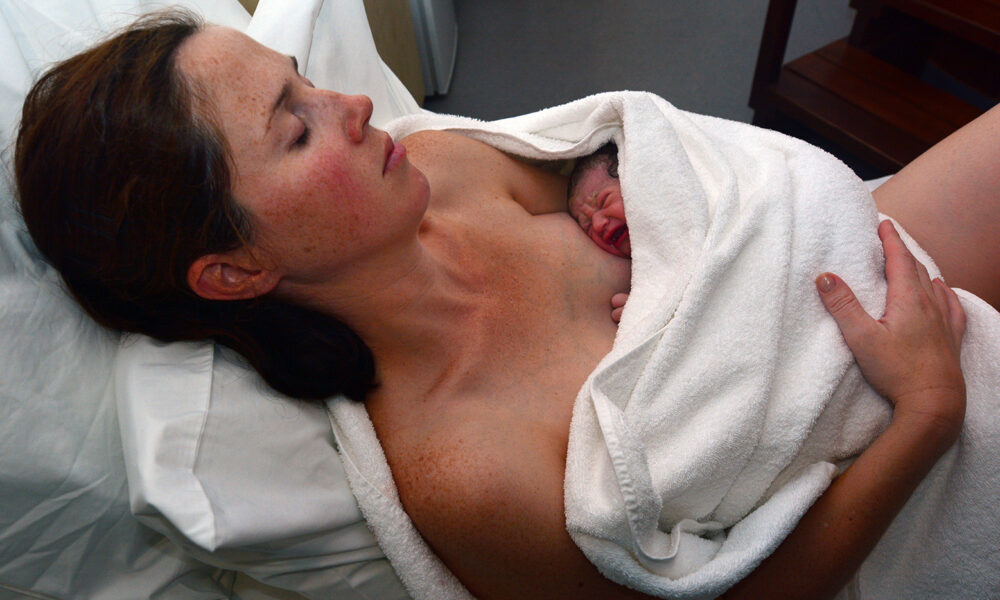 In vitro fertilization is a process of assisted reproduction in which an egg and sperm are placed together outside the body.  This allows people who are having problems with fertility to conceive. IVF includes a number of different techniques that can be used depending on the situation.

There are different types of IVF treatments available, though not all are suitable for every couple due to certain factors being considered in the selection process.  During the selection process, you will be asked certain questions about yourself and your partner, this includes past medical history, the current state of health, race, and age.

These questions are there to assist doctors in making a recommendation as to which type of IVF treatment would best suit you. This also helps them to figure out whether or not they are physically fit enough for IVF. Let’s take a look at the different types of IVF treatments and how to choose.

Performed with the use of a microscope, ICSI is a type of assisted reproductive technology. Intrauterine insemination is a type of artificial insemination where the sperm is placed directly into a woman’s uterus at the time of ovulation. IUI provides for a larger concentration of semen to reach the Fallopian tubes and increases the chances of fertilization.

IUI has been known to be effective when used with other fertility treatments, such as Clomid. IUI is considered to be the least invasive method of assisted reproduction.  It can also be combined with medications like Gonadotropin or Pergonal.

Performed with the use of a microscope, ICSI is a type of assisted reproductive technology. It involves injecting a single sperm into an egg to facilitate fertilization. ICSI is used in cases where male infertility or sperm dysfunction is to blame for lack of fertilization during IVF treatment.

ICSI is considered less invasive than IVF. Unlike traditional IVF which requires sperm to be entered into the uterine cavity, ICSI uses a single sperm for fertilization. Like other treatments, the couple both have to be in on it.

When the woman’s own eggs are not functional or cannot be used, donor eggs can be used during IVF treatment. Donor Egg Bank USA can provide you with a donor egg taken from someone other than the woman trying to conceive. The egg is fertilized with the partner’s sperm or with donor sperm (in single heterogamous reproduction) or donated by another couple (in oocyte donation). The embryo which results is transferred into the uterus of the woman who will carry it during gestation.

This is a form of artificial insemination where the sperm is placed directly into the cervix during ovulation. This method provides for maximum concentration of semen to enter into the uterus and Fallopian tubes.  It is used when the male partner’s infertility or sperm dysfunction is to blame for lack of fertilization during IVF.

ICI gives a larger chance of fertilization than natural insemination and has been known to be effective when used with other fertility treatments such as Clomid. It also increases the chances of getting pregnant for women over 38 as compared to those who are younger than 38 as ICI is the least invasive fertility treatment. It has been proven that conception rates are higher with this type of treatment.

Saline infusion sonography involves a woman’s eggs being mixed with sperm in a laboratory dish before being placed back into the uterus. The woman is given saline through an intravenous line and it flows through her Fallopian tubes and induces fertilization.

SIS provides for injecting a greater number of sperm directly onto eggs at ovulation time, hence increasing the chances of fertilization. It has been known to be effective when used with other fertility treatments such as Gonadotropins or Clomid.

This technique results in conception at a faster rate than traditional IVF procedures. It has been known to be effective when used with other fertility treatments such as Gonadotropins or Clomid. GIFT is considered less invasive than traditional IVF treatment, but it is also more expensive due to eggs being fertilized outside the body.

In this type of IVF, both the woman and man are treated with fertility medications in order to stimulate multiple ovarian follicles. In natural IVF, the mature eggs are extracted from the ovaries for fertilization in a lab after they have been stimulated using fertility medication.

This method is considered less invasive than IVF because no surgical procedures such as ovarian drilling or egg retrieval are carried out. However, there is a risk of the hyper-stimulation syndrome in the woman undergoing natural IVF treatment.

Mini IVF is a shortened version of traditional IVF treatment. It involves the same controlled ovarian stimulation process that allows for the development of multiple eggs. In this technique, only two to four eggs are obtained from each cycle and fertilization takes place in a laboratory dish instead of implanting it into the uterus after culture.

This reduces the costs and side effects of IVF while also increasing the chances of conception. However, this should be done only under the supervision of a fertility specialist.

How Do You Choose The Right Treatment?

In order to choose the right IVF treatment, you should take into consideration many factors including the number of viable embryos that are formed after fertilization. You should also consider how quickly you want to conceive and whether or not you are willing to undergo the surgical procedure involved in traditional IVF treatment.

You can consult your fertility specialist in order to determine which type of IVF treatment is best for you.

Choosing the right IVF treatment is a daunting task. There are so many considerations to make, and it’s easy for one or two details to slip through the cracks. Before you start looking into treatments, take some time to learn more about each of them. Understanding how they work will help you determine which type of treatment (or combination) is best for your needs and goals.

The general rule when choosing an IVF procedure is that less invasive procedures have lower success rates while more invasive ones have higher percentages of successful pregnancies but also come with greater risks. When in doubt consult your fertility specialist before making any decision on what type of treatment would be best for you. 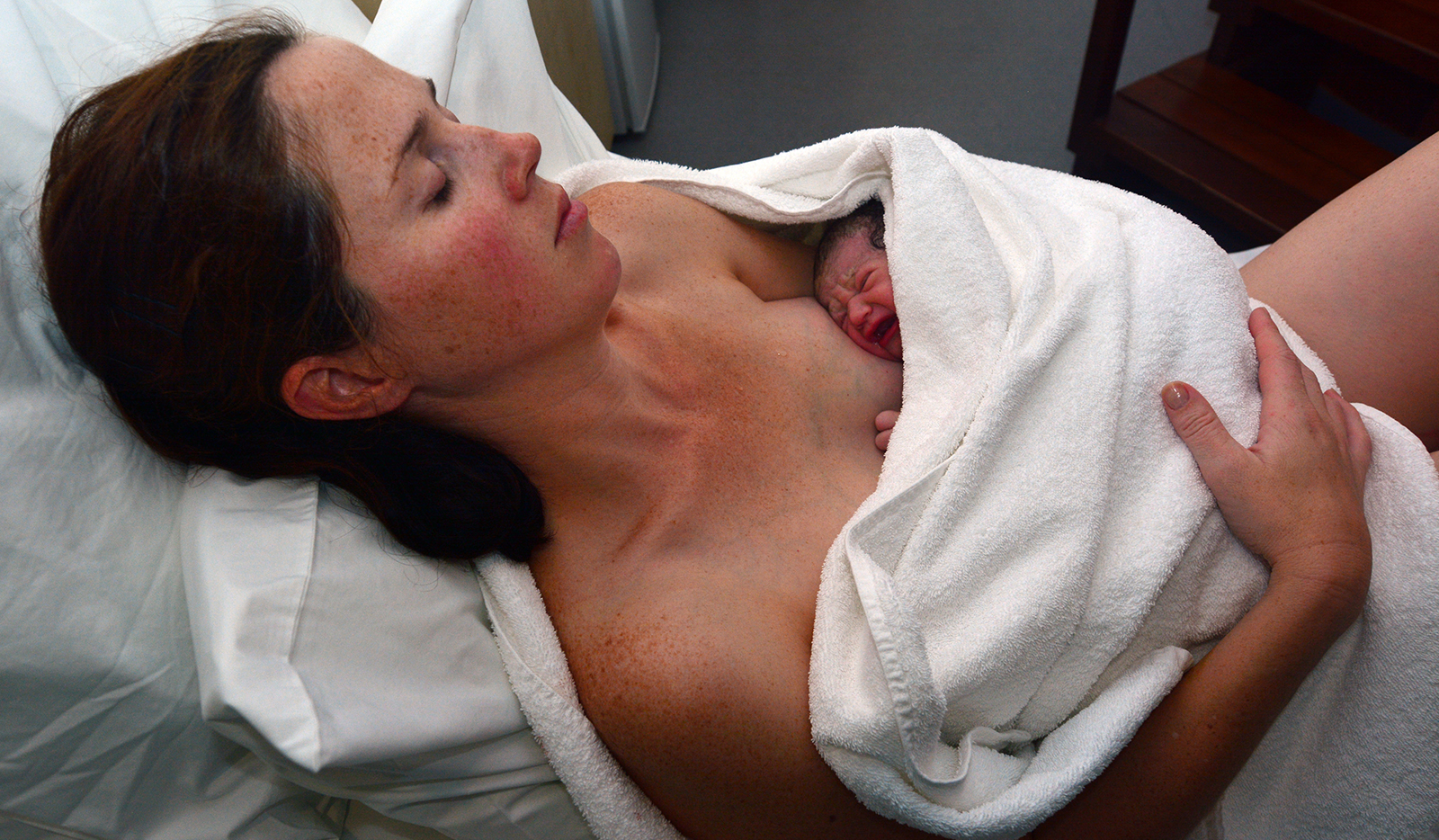